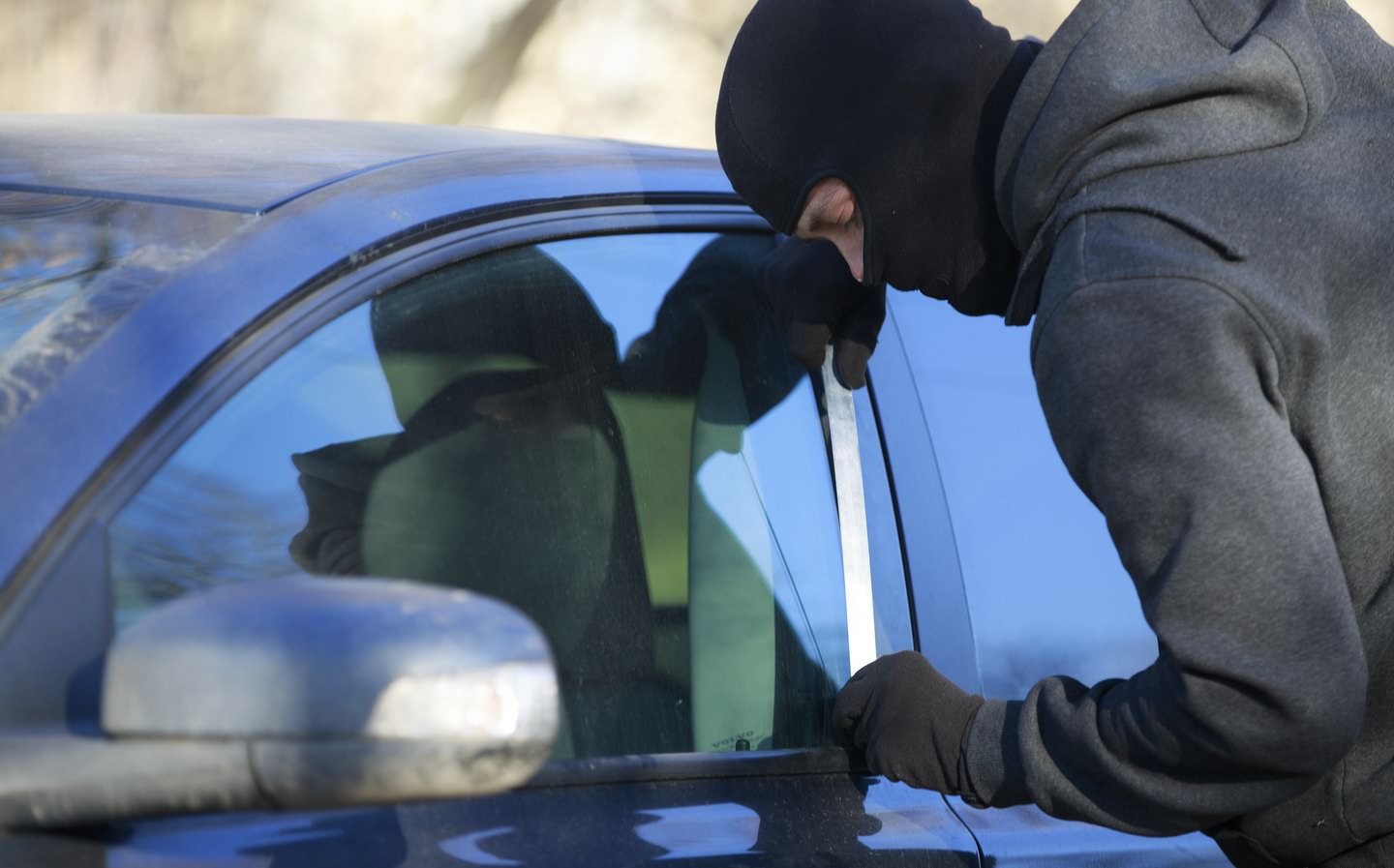 THE TOP 20 locations in the UK for car theft have been revealed in a new survey, and it’s not good news for motorists living in London.

The poll from Co-op Car Insurance looked at the frequency of claims made by policyholders dating back to 2016, and the number one location for theft claims was Lambeth in south London. Affluent Kensington and Chelsea recorded the second highest number of car theft claims, followed by Ealing — both boroughs in west London.

In fact, London boroughs took nine of the top 10 spots in the survey, with Watford in Hertfordshire the interloper at nine (though it’s still within the M25 London Orbital motorway). Leading hotspot in the north of England was Preston, Lancashire, at 13.

At the other end of the table, Moray in Scotland, Denbighshire in Wales and Mid Devon in England can lay claim to having the lowest frequency of claims for their respective countries.

Affordable cars most likely to be stolen

The survey by Co-op Insurance also revealed the cars that are most likely to be targeted by thieves, whether they’re stolen or broken into.

Unsurprisingly, the UK’s best-selling car in recent years, the Ford Fiesta, comes in at number one in this part of the survey, while other popular models the Ford Focus, Vauxhall Corsa, Vauxhall Astra and Volkswagen Golf complete the top five.

However, the rest of the top 10 comprises luxury models from Land Rover, Audi and Mercedes-Benz, providing an insight into vehicles that are attractive for thieves to clone and sell, or cars that are stripped for their valuable parts.

In an effort to help drivers reduce the risk of vehicle theft, Co-op Insurance has launched an interactive tool called Park Smart, which helps users identify safe streets in which to park. An interactive map shows how many reports of vehicle thefts, thefts from a vehicle and vandalism there have been in the last six months for a selected location.

Head of motor insurance at Co-op Insurance, Paul Evans, said: “Having your car stolen is one of the most distressing experiences a person can endure, and sadly it is still something that blights everyday life.

“People with smaller and perhaps less expensive cars need to be aware that these motor vehicles are hot property for car thieves.”

Tips for making your car less attractive to thieves

Top 10 cars with a theft claim reported, as a percentage of total theft claims