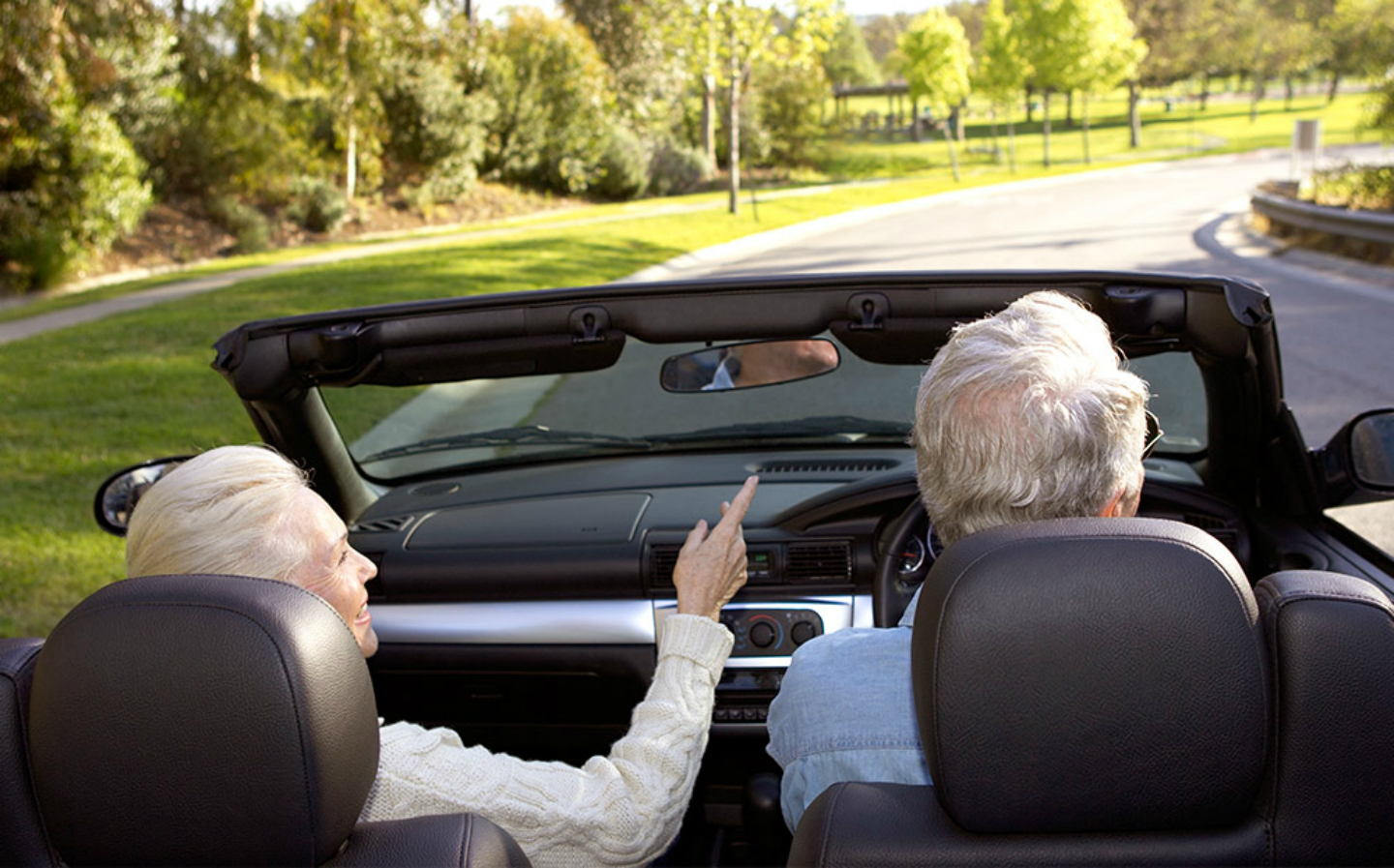 IT WOULD appear that Prince Philip’s car crash in January this year has done nothing for the reputation of older drivers: a new poll has shown around two-fifths (40.5%) of people would support a law calling for motorists to surrender their driving licence when they reach an “upper age limit”.

However, a considerably higher proportion of the customers polled by WhoCanFixMyCar.com were in favour of less draconian measures. Of those quizzed, over four-fifths (83%) would like to see mandatory annual checks introduced that would allow elderly motorists who are still fit to drive to keep their licences.

Of course, respondents in favour of some kind of action couldn’t agree on the hypothetical upper age limit. Just over a third  (34.5%) of those in favour of retesting thought the annual checks should start when you’re 70, while 20% believed you should take your first one when you turn 60.

In January this year, the Duke of Edinburgh rolled his Land Rover near the Sandringham Estate in Norfolk after colliding with a Kia people carrier. Two women were injured in the smash with the Kia, which was reportedly carrying a baby at the time.

On February 9, officials at Buckingham Palace confirmed the 97-year-old duke had decided to voluntarily surrender his driving licence to Norfolk Police.

Should there be a ban on older drivers? Let us know in the poll below.

Baby rescued from car in Duke of Edinburgh crash