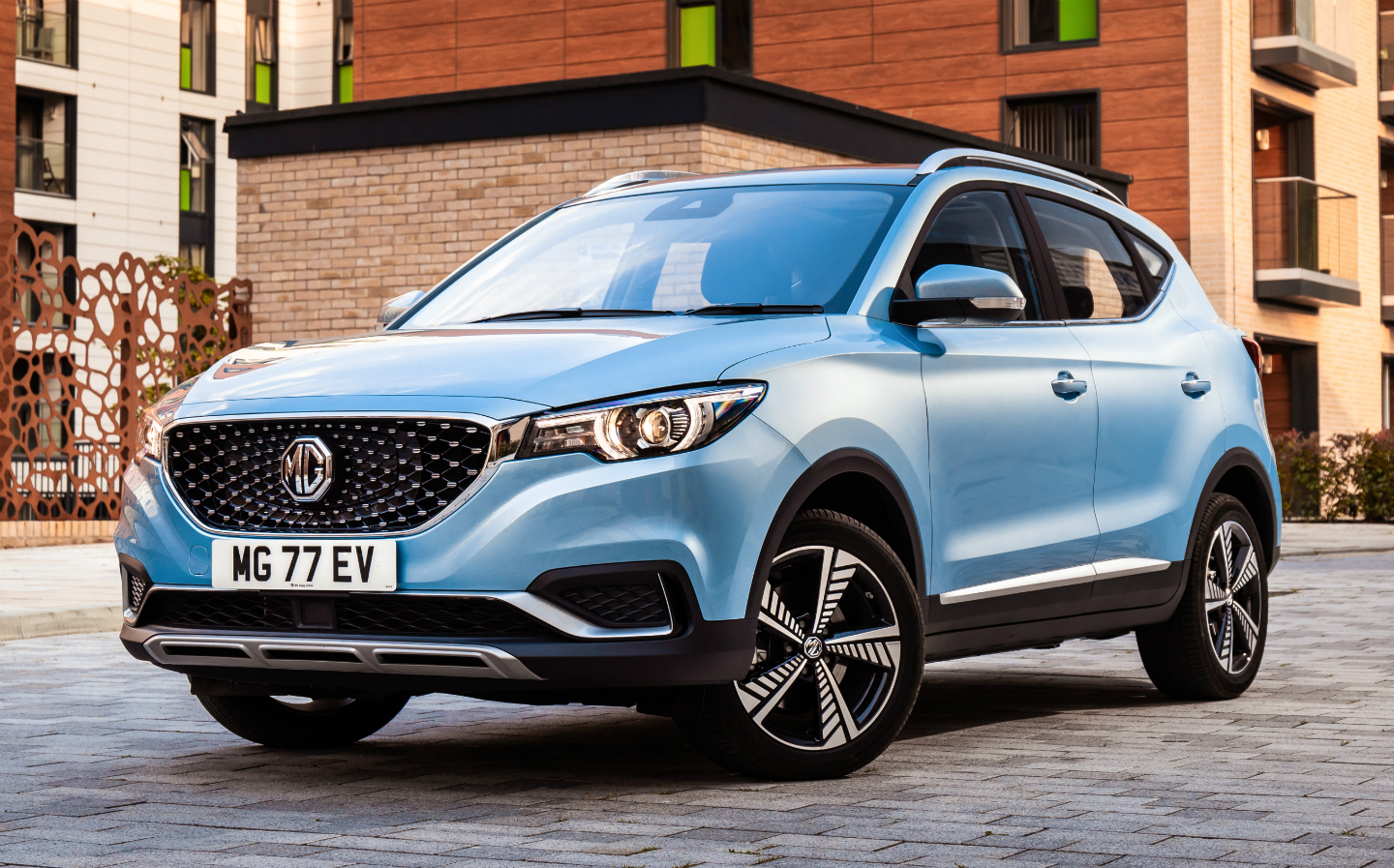 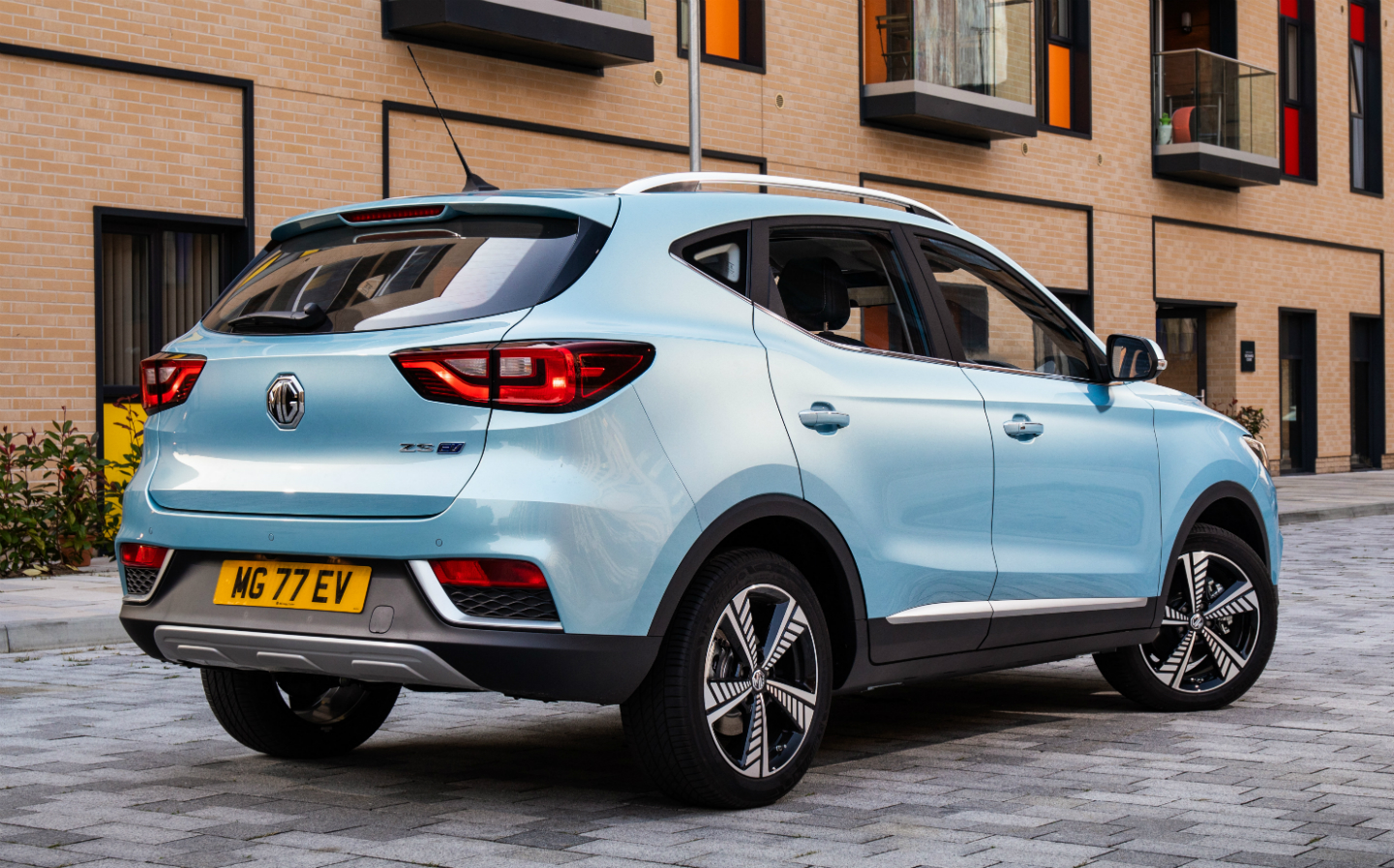 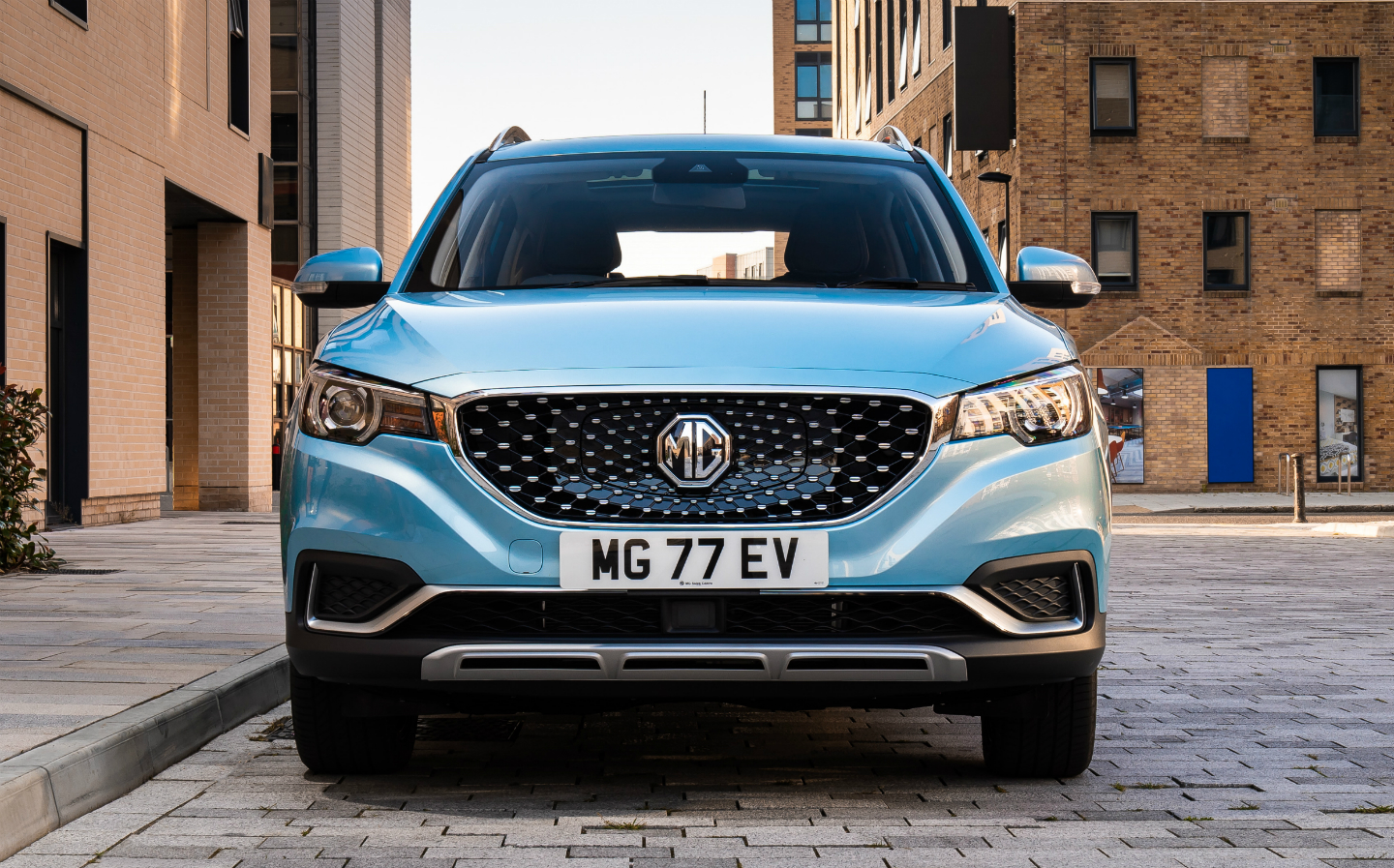 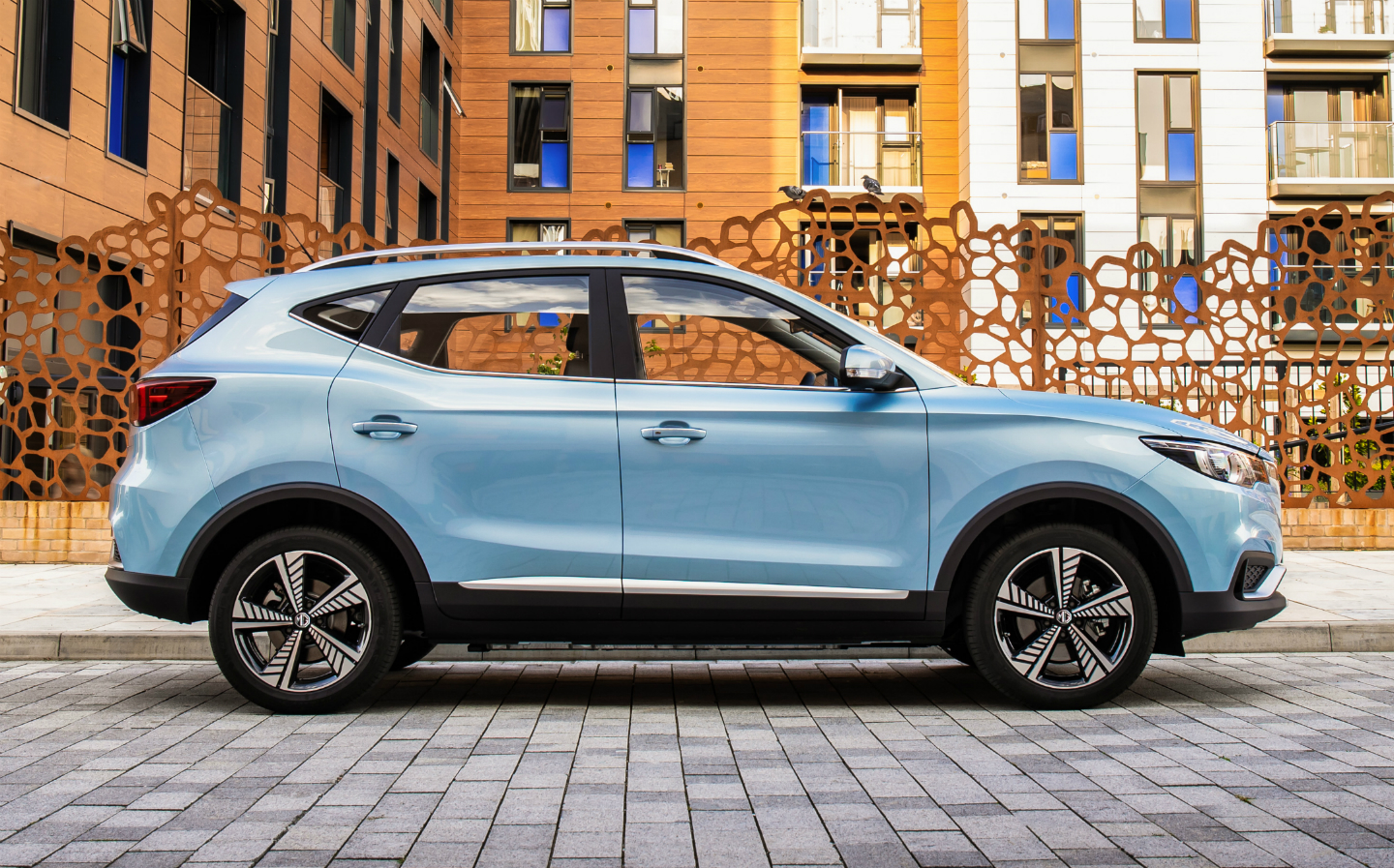 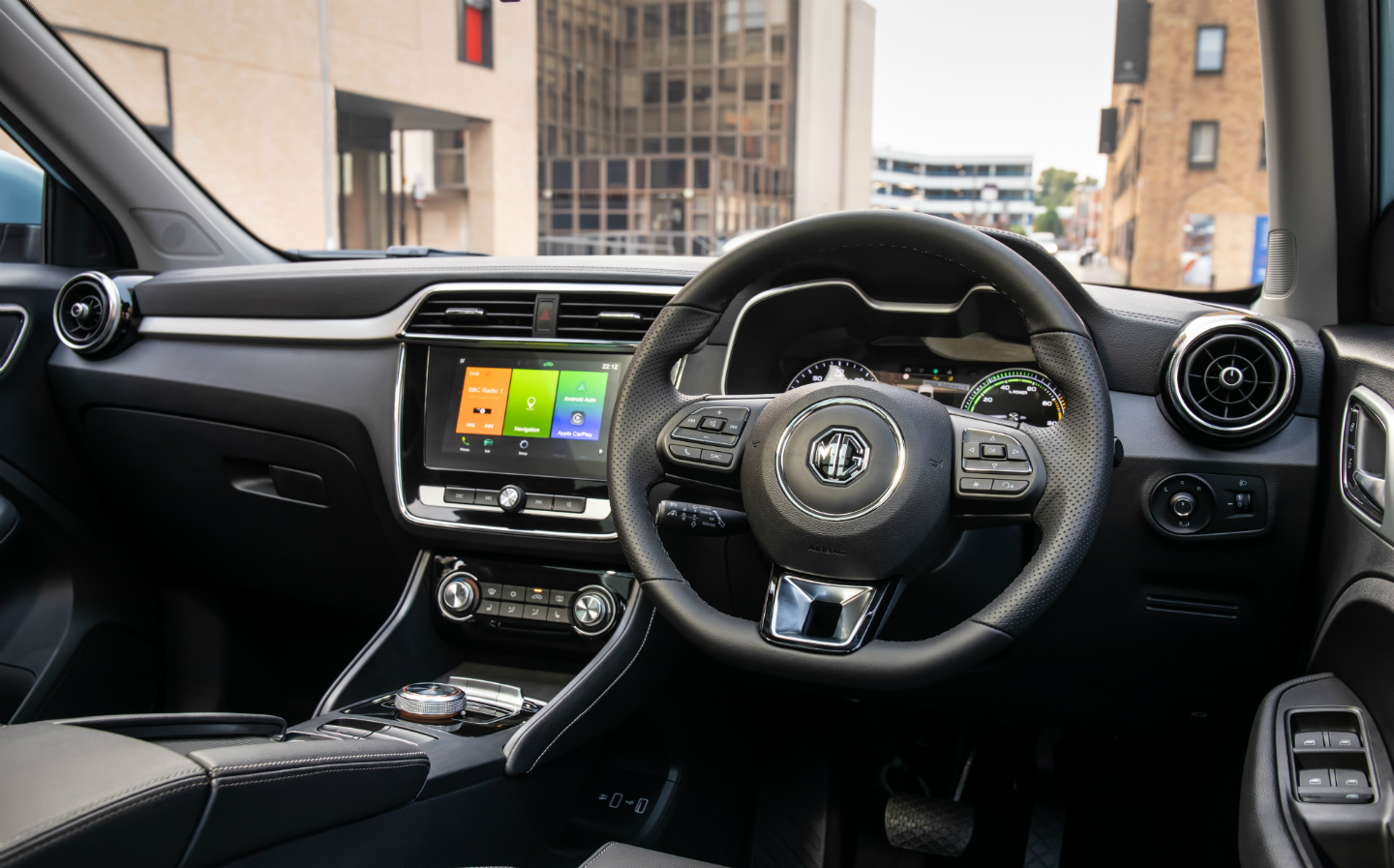 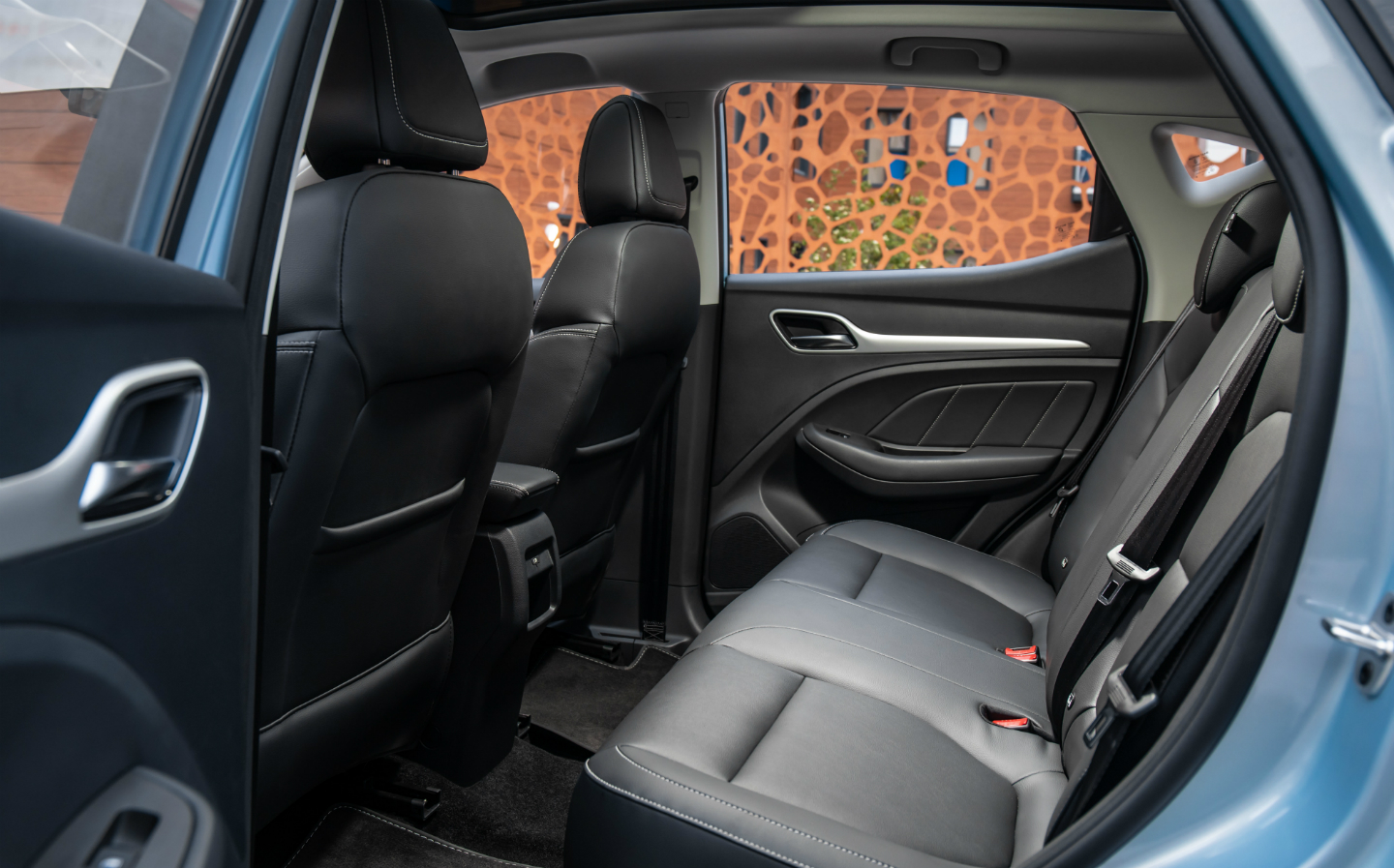 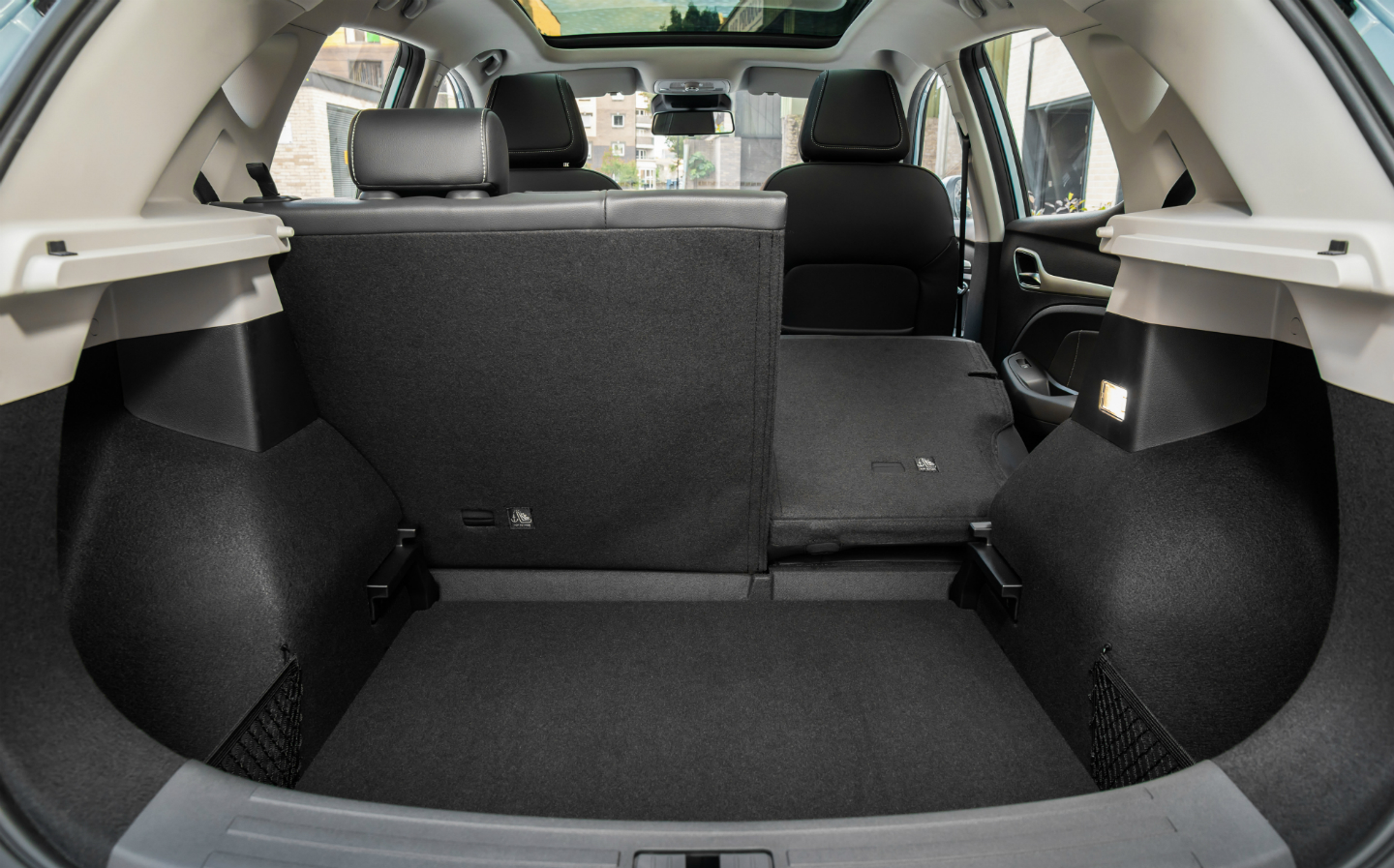 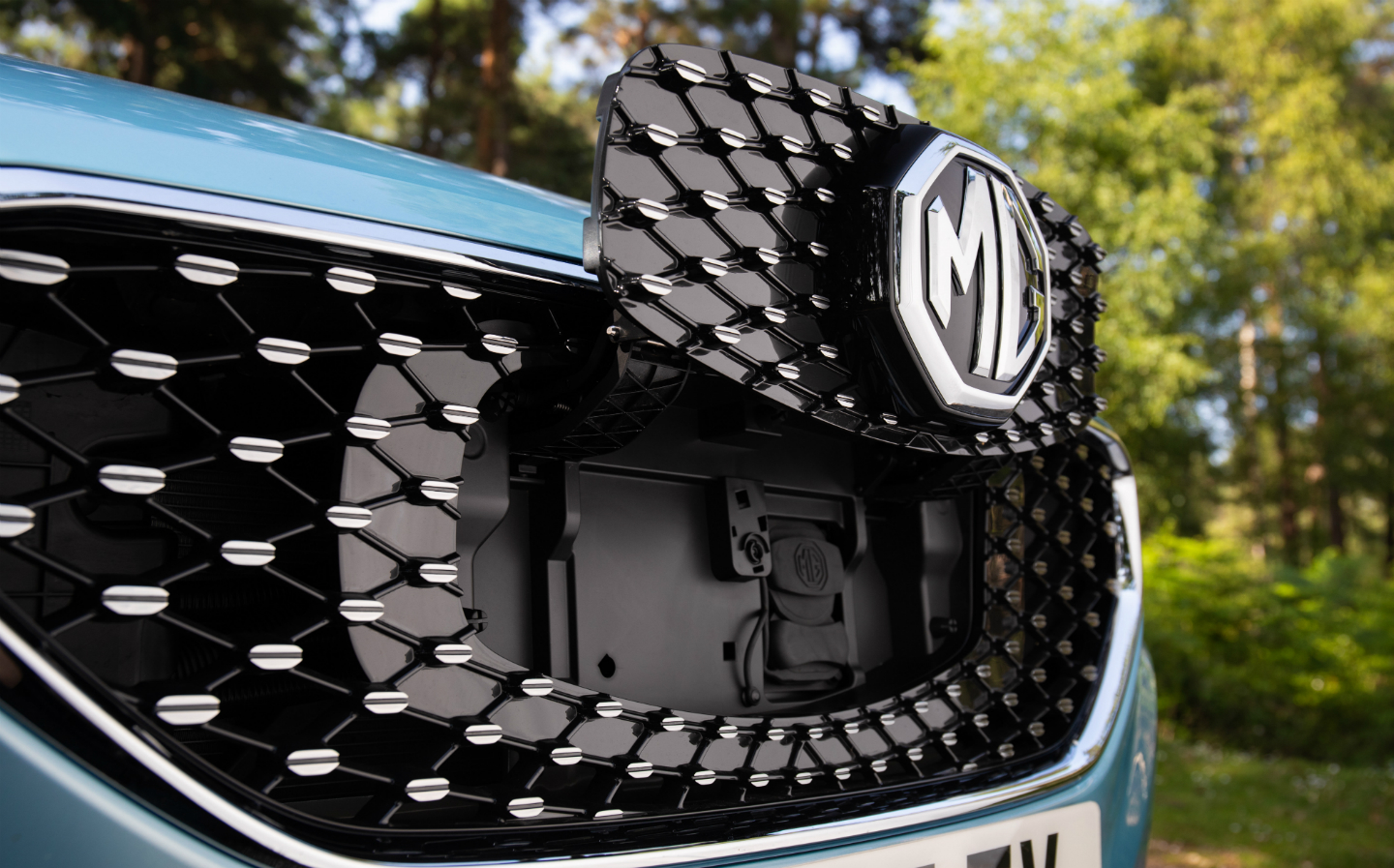 MG HAS made its first foray into electric cars with the launch of the pure-electric ZS EV SUV.

The ZS EV looks like a conventional SUV crossover at first glance, and MG says there haven’t been any practicality compromises in creating the electric model, thanks to some clever packaging around the battery pack.

MG, which is owned by Chinese company SAIC Motor, is also making the bold assertion its ZS EV is “the first truly affordable, family friendly electric car”. Scroll down for prices.

Under the new, tougher WLTP testing cycle, MG claims the ZS EV can be driven up to 163 miles on a single charge.

While this doesn’t match the best electric cars on sale right now, it is a respectable range for a car of this type and price — the entry-level version of the ZS EV’s closest rival, the Hyundai Kona Electric, can go up to 180 miles before it needs to be recharged (if you want the 279-mile Kona Electric, you have to pay upwards of £32,000).

Speaking of recharging, MG says a 50kW rapid charger can take the battery from flat to 80% in 40 minutes, while a 7kW domestic charging point can fully replenish the ZS EV’s batteries in six hours.

It can also be topped up from a standard 3-pin domestic plug socket if need be. However, as with other EV companies, MG stresses ZS EV buyers should only resort to this in emergencies.

With its electric motor producing 141bhp and 260 lb ft of torque, the ZS EV will offer a decent turn of speed for a compact SUV — MG is quoting a 0-62mph time of 8.5 seconds. The top speed won’t set the world alight but its official limit of 87mph is enough to break the motorway speed limit.

While MG is pitching the ZS EV as an affordable electric car option, on paper it hasn’t cut corners with the car’s spec sheet. Buyers who opt for the base ‘Excite’ model will still have access to items like an 8in touchscreen display with Apple CarPlay and Android Auto compatibility, built-in navigation and a panoramic sunroof.

MG says the ZS EV majors on safety, too, as all models come with adaptive cruise control, lane keep assist, blind spot monitoring and auto emergency braking, which brings the car to a halt if it detects an imminent forward collision (albeit only if the car is going no faster than 12mph).

Opt for the range-topping ‘Exclusive’ trim and you also get rear cross traffic alert, which warns of oncoming cars when you’re reversing out of a driveway.

Because the car uses a platform designed from the outset with battery power in mind, MG claims the ZS EV is just as practical as the regular, petrol-powered car. The boot space is identical, at 448 litres, and MG is claiming more rear shoulder and head room than the segment average.

The MG ZS EV is available to order now and prospective buyers are able to reserve their example with a £500 deposit. MG says UK deliveries will begin in September 2019.

Though the “first truly affordable, family friendly electric car” claim is debatable, the MG ZS EV is certainly at the affordable end of EV ownership.

The car maker also says it will throw in a free home electric car charging point with the first 1,000 ZS EV orders.

The ZS EV won’t have many SUV competitors when it arrives on UK roads in September – its most direct rivals come in the form of cars like the Hyundai Kona Electric and Kia e-Niro, though both those cars have long waiting lists. The Kia Soul EV is a little smaller and isn’t expected to land in dealers until early 2020.

There are a growing number of hatchback alternatives if you’re not too fussed about the MG’s raised ride height, however. Take that out of the equation, and the ZS EV offers a similarly-priced package to the Nissan Leaf or, for a bit more, the Hyundai Ioniq Electric, BMW i3 or VW e-Golf. If space isn’t such an issue, there are also superminis like the Renault Zoe and upcoming Peugeot e-208, Vauxhall Corsa-e and MINI Electric.