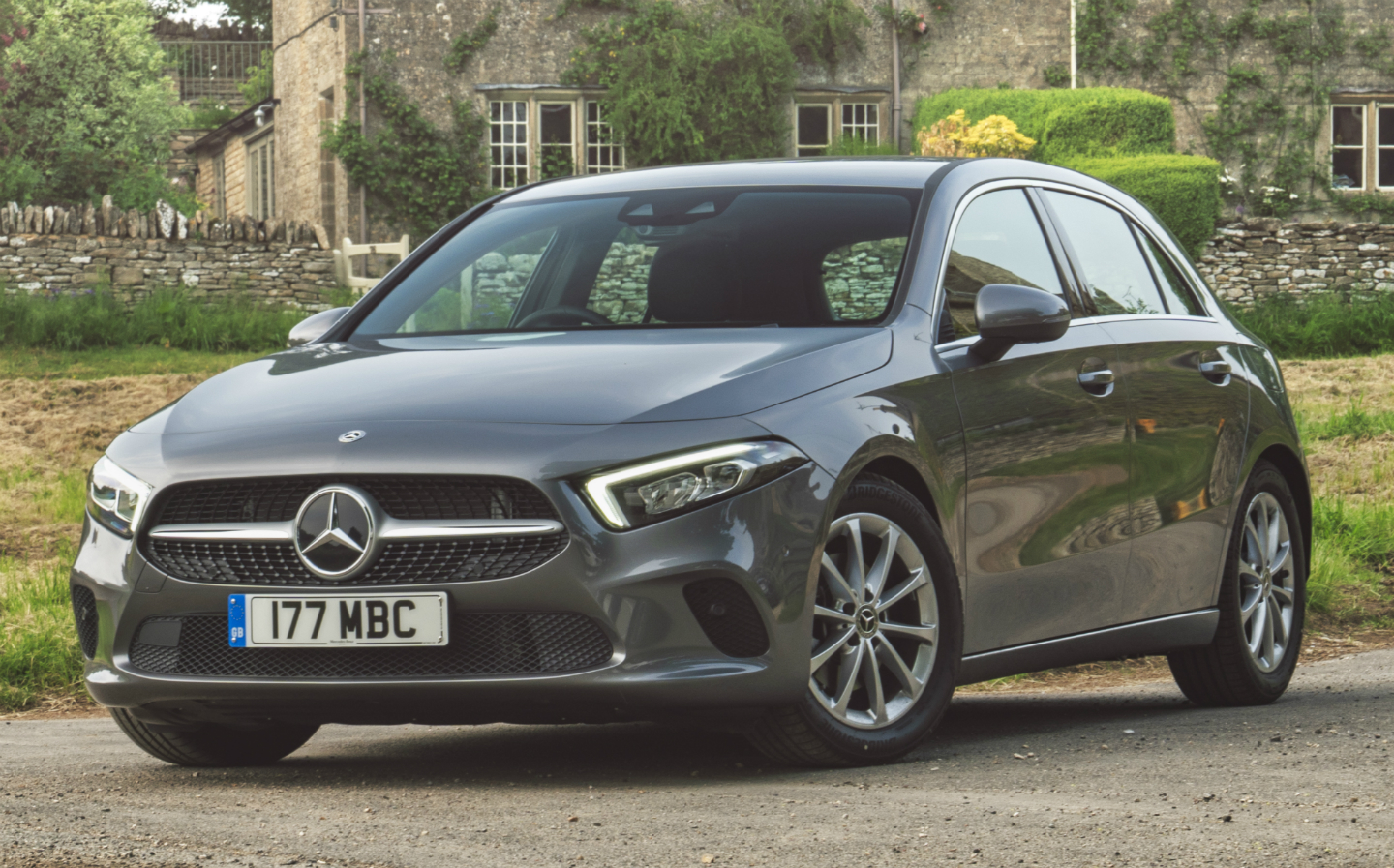 ONE IN five new cars sold in the UK last year were painted grey, according to the latest figures released by the Society of Motor Manufacturers and Traders (SMMT).

Grey became the most popular car colour for the first time in 2018 and extended its lead in 2019, with the number of grey cars registered last year reaching 521,273 of the 2.3m total – a 5.3% increase in market share for the colour.

Grey was the top pick across the UK, except in Scotland and the Channel Islands, where white was the most-registered shade.

Brits’ appear to have fallen out of love with brighter hues, with white being the third favourite nationwide, behind black in 2019. The monochrome top three made up 60.7% of all new cars joining British roads in 2019, though registrations of black and white cars dipped 2.4% and 4.1% respectively.

Turquoise was the only colour other than grey to increase its market share in the last 12 months, with a 29.3% surge in interest for blue-green motors, totalling 2,358 registrations.

Silver had a less successful year. It has been in the top three 16 times in the last two decades but had its worst year for 20 years, according to the SMMT, with just 201,008 models specified in the colour.

The SMMT said the top 10 was largely unaltered year-on-year, save for the reappearance in 10th place of yellow, which was knocked out in 2018 by beige.

Car buyers choose favour different colours depending on the size of the car. The smallest vehicles in what the SMMT called the “mini segment” were more likely to be white, while larger executive and luxury saloons were more commonly bought in black.

Diesel and petrol drivers tended went for grey, but electric car buyers favoured white, according to the trade body.

Nationwide, the least popular colours were maroon, cream and pink, constituting less than 1% of all registrations during the year

Mike Hawes, SMMT chief executive, said: “For most buyers, the colour is the first of many options they’ll select on their new car, and today there are more possibilities to personalise your car than ever before.

“Drivers can choose from many hundreds of models equipped with the latest low and zero emission powertrains, advanced safety and connected tech and exciting comfort and convenience features. There really is something to suit every driving need – and colour taste – on the market in 2020.”

After Brits favoured Black and white in 2018, carwow’s Mat Watson said he expected more flamboyant colour palettes might soon make a comeback: “With the increasing range of cars and custom colours available, and a new generation of image-conscious insta-Brits behind the wheel we’d expect to see a broader range on the roads in the future.”

However, he recognised that there are many reasons a car buyer might want to play it safe. “It’s often the cheapest option as it’s standard,” he revealed, “but another perceived benefit for drivers who change their car regularly is the most popular colours are the easiest to sell on.”

Revealed: most popular car colours of 2017