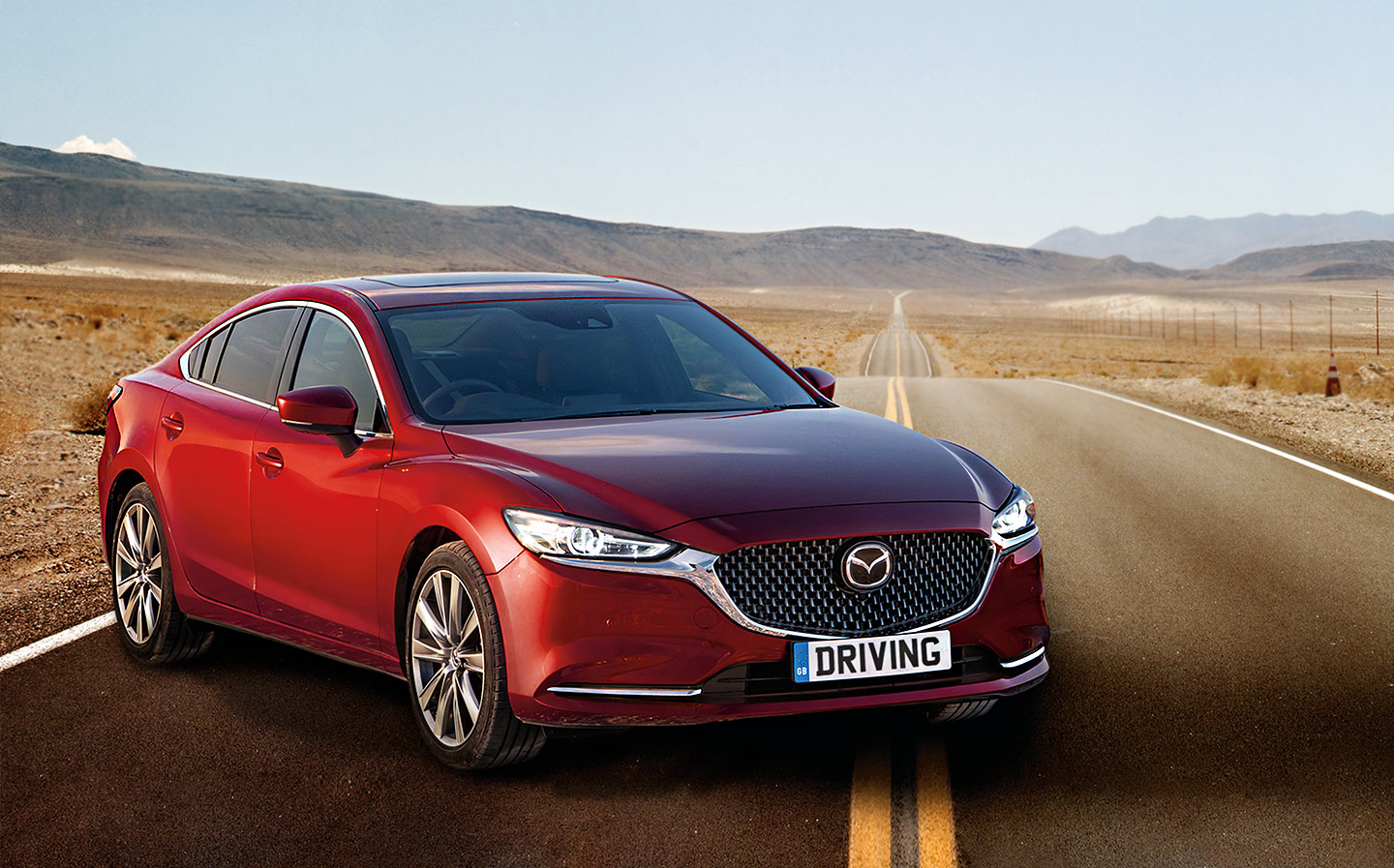 IN THE Mojave desert, the ground temperature in summer can approach boiling point. It’s hot enough to melt shoes if you stand still for too long, and if the air-conditioning in your car breaks down, it’s not just an inconvenience; it’s dangerous.

Tourists are warned to stay away until the cooler months, and if you must travel, leave pets at home and carry plenty of water. Not surprisingly, there are few visitors at this time of year.

I’ve stopped at the gateway to Death Valley in the appropriately named town of Baker, California, home to the world’s largest thermometer. Perched on top of a tower, it reads 104F, or 40C.

“Had I broken down, I would have been in trouble … The dashboard temperature display had risen to 42C — and was still climbing”

A sign tells me the area got its name from a band of unfortunate forty-niners — pioneers of the 1849 Gold Rush — who ventured here on their way west. As they left, the survivors looked back and declared: “Goodbye, Death Valley.”

Most manufacturers claim their vehicles can withstand heat and cold, but this is extreme, even for the hardiest of vehicles.

After 10 minutes outside a diner off Interstate 15, the bodywork of my Mazda6 was too hot to touch. When I cracked an egg on the bonnet it began to solidify in seconds, then sizzled to a perfect sunny side up.

My plan was to drive in the wheel tracks of the forty-niners, keeping the cabin at a comfortable 16C — something unimaginable to the parched pioneers, whose only respite was a covered wagon. Given that some cars struggle to keep their occupants cool during an average British summer, it was no idle challenge.

The man in the diner told me to travel at night — and within a couple of hours of leaving Baker, I could see why. Had I broken down, I would have been in trouble. I was on a road with almost no traffic, no buildings,no telegraph poles and no phone signal. The dashboard temperature display had risen to 42C — and was still climbing.

Death Valley is a kind of bowl 140 miles long that drops below sea level and cradles the heat. With strange-shaped geological features in an intimidating landscape, it resembles nowhere else on Earth. Indeed, it was selected to represent parts of the desert planet Tatooine in the original Star Wars film. Place names such as Funeral Peak and Desolation Canyon amply convey its morbid history.

Yet, in spite of the overwhelming heat, rattlesnakes, lizards, scorpions, black widow spiders and coyotes eke out an existence. At the bottom of deep natural wells are pupfish — a species found nowhere else.

“Opening the door is like opening an oven. Your shoes stick to the rocks. Contact lenses shrivel on your eyeballs”

When I park, a US National Park Service ranger strolls over to warn me that if I’ve come to camp, it’s the wrong time of year. I’m astonished anyone would want to, but he tells me Death Valley has 1m visitors a year, though mostly in the cool seasons, when it’s possible to hike in the canyons without being fried and when wild flowers, watered by snowmelt, abound.

Just north of Furnace Creek is Mustard Canyon, with stunning rock formations and the nearby ruins of the Harmony Borax Works. At the old mine is a wagon once pulled by mules. It is almost unimaginable that people mined in this heat.

The problem is, it’s almost impossible to get out of the car. Opening the door is like opening an oven. Your shoes stick to the rocks. Contact lenses shrivel on your eyeballs. Inside, it’s like a coolbox on wheels, complete with ventilated seats. The anti-glare windscreen blocks the sun’s rays and I can keep an eye on the head-up display, even in the burning midday heat.

My main concern is that — with no filling stations in sight — my fuel won’t last. When I filled up in Baker, an evaporation haze had emerged from the fuel tank as I inserted the nozzle. At what temperature did petrol combust, I wondered, and shut off the pump.

Would a meagre $20 (£15) of fuel be enough to get me through Death Valley? It was, even with the air-con on full blast. Nevertheless I’m relieved to see signs telling me I’m leaving the national park. When I finally reach the desert town of Las Vegas, it’s a balmy 35C. Bliss.