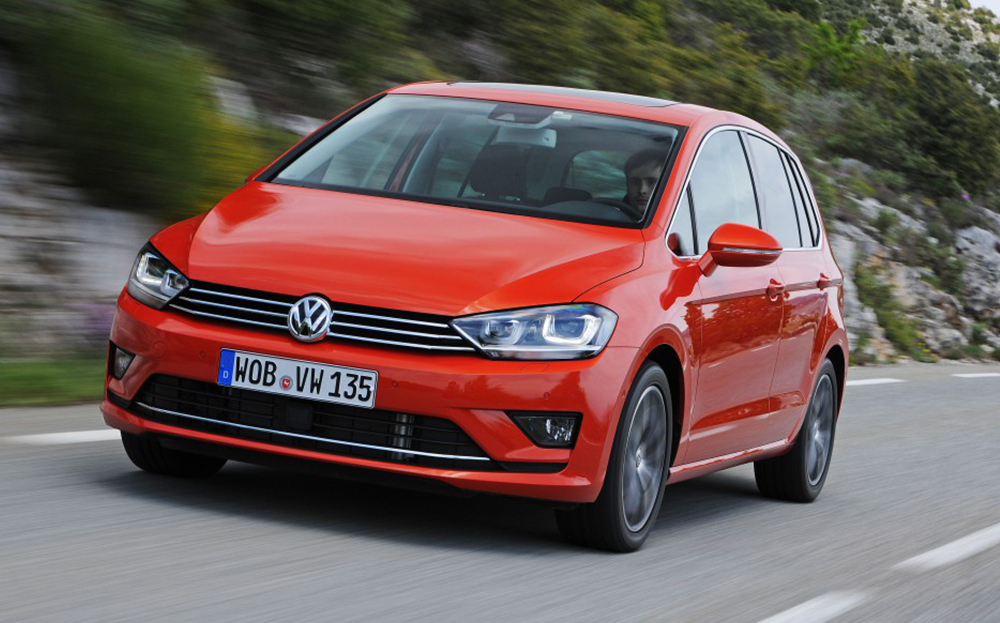 NOTHING GOOD has been achieved with a meeting. The term suggests a meeting of minds, a democratic process in which all the voices are heard. And then a decision is reached. But that only results in compromise. And who wants to visit a compromised hospital, or to buy a compromised car?

You may think that when political leaders meet they are actually discussing options. But they’re not. They’re smiling and pulling earnest faces for the cameras, and then signing a document that was drawn up much earlier after a bunch of backroom boys had spent months on the phone, arguing, before deciding to do whatever it was that America wanted.

That’s how a meeting should be run. People come and provide information for a central, all-powerful figure whose decision is final. He’s not bothered about keeping John from accounts happy. He’s not there to score points against Maureen from marketing. He just wants the right result. Ask Sir Sugar. He knows. If you want to achieve anything, what you actually need is a dictatorship.

Browse the used Volkswagen Golf SVs for sale on driving.co.uk

The reason the UN is invariably powerless to act is that there’s no single leader. No desk-thumping Blofeld with a white cat. Everyone has the power of veto. There’s a similar problem at the EU. And I suspect it’s an issue at Volkswagen too, because why else would it have come up with the Golf Plus?

Let me refresh your memory. It was a normal Golf but it cost more because it came with a bit more headroom. And that must have been the result of a meeting, presumably in the marketing department.

Lots of car firms offer taller versions of standard hatchbacks. But they’re not just taller. They’re longer and wider and have more seats and more cubbyholes and therefore more practicality. But the Golf Plus was based on the Golf Mk 5, which, because of the way it was made, could not be elongated or stretched in any way.

Why did nobody stand up at the meeting and say, “There are lots of things people might want from their new Golf: better fuel economy, lower prices, more speed, greater comfort and so on.

The company could only make it taller, which meant that it would appeal only to people who a) wanted a Golf, b) had more money than sense and c) would drive their car while wearing a stovepipe hat. Amazingly, there are very few people who meet all these criteria, and as a result the Plus was a spectacular failure.

Why did nobody stand up at the meeting and say, “There are lots of things people might want from their new Golf: better fuel economy, lower prices, more speed, greater comfort and so on. But no one — ever — has said, ‘I want it to be exactly the same as it is now — only more expensive and taller’ ”?

Happily, the current Golf Mk 7 is built on a flexible platform that can be stretched and elongated, so the new taller Golf, the SV, is longer too, which means more legroom in the back, a higher driving position and a bigger boot, as well as enough headroom for a stovepipe hat or even a bearskin.

Hooray and trebles all round. But then there was plainly another meeting, at which someone said, “Why don’t we fit it with an adjustable boot floor — a floor that can be raised or lowered, depending on what’s being carried?”

If I’d been chairing the meeting, I’d have pulled out a Luger and shot him in the head as a warning to anyone else who might be thinking of voicing an opinion that had no merit.

Browse the used Volkswagen Golf SVs for sale on driving.co.uk

I mean, seriously, why would anyone say, “Right. I have only a small amount of groceries this week so I shall raise the boot floor. Then, when I take the dogs out this weekend, I shall lower it again”? Nobody has the time in their lives to adjust the height of their boot floor. And even if they did — which, I must stress again, they don’t — they would put it at its lowest level on day one and leave it there. For ever.

There’s another thing too. The SV — it stands for sports van — rides further from the ground than a normal Golf. But the GT version of the SV is actually lowered by 15mm. So you pay a hefty four-figure premium for the taller ride height and then you pay even more for the ride to be lowered again.

And why? Who in God’s name thinks, “Yes. I want a sporty car. A GT car. Something with big wheels, low-profile tyres and a bit of oomph. So I shall buy a Golf van”? The answer is: someone who exists only in the mind of a marketing wallah. Memo to VW: stop having meetings.

Fortunately, I didn’t drive the GT for this test. I went for the 1.4-litre TSI, and it was extremely normal. But, that said, there were many choices. I could choose whether I wanted the engine to shut down at the lights or not to shut down at the lights. I could choose whether I wanted the sat nav map to be the right way up or to revolve like a dervish every time I went round a corner. I could even choose what sort of hat I’d like to wear, knowing that even the most comic Hiawatha headgear would not be crumpled in the least little bit.

And all the time I kept thinking that, while there are many permutations, the Ford C-Max offers even more. It’s cheaper, it’s nicer to drive, it’s even more practical and it comes with more standard equipment.

It’s not a Golf, though, and that’s the thing. That’s the only thing. The Golf is a byword for everything you really need from a car. It’s the answer to every motoring question that’s been asked. You’re a young tearaway and you want something fun? Buy a Golf GTI. You’re a family man who needs a sensible second car? Buy a Golf diesel. You need to carry big loads? Buy a Golf estate. You’re a teacher and you want something cheap and reliable to get you to the classroom every morning? Buy a second-hand Golf. You really, really want to get cracking and you live in Zermatt? Buy a Golf R.

And why? Who in God’s name thinks, “Yes. I want a sporty car. A GT car. Something with big wheels, low-profile tyres and a bit of oomph. So I shall buy a Golf van”? The answer is: someone who exists only in the mind of a marketing wallah. Memo to VW: stop having meetings.

No matter who you are or where you live or what you want from your car, a Golf will measure up nicely. It will be reliable, safe, practical, economical and inoffensive.

It’s a car VW’s engineers have been making since it was introduced in 1974 as an alternative to the Beetle. They’re good at it, and each time there’s a new model they shave away whatever rough edges have emerged to make it better. The Golf self-perpetuates. It’s a car that soldiers on without the need for meetings.

But we live in strange times, and people can’t go to work and not have meetings. Which is why we have the SV. The only Golf that isn’t quite as good as its competitors.

Whoever came up with this – you’re fired