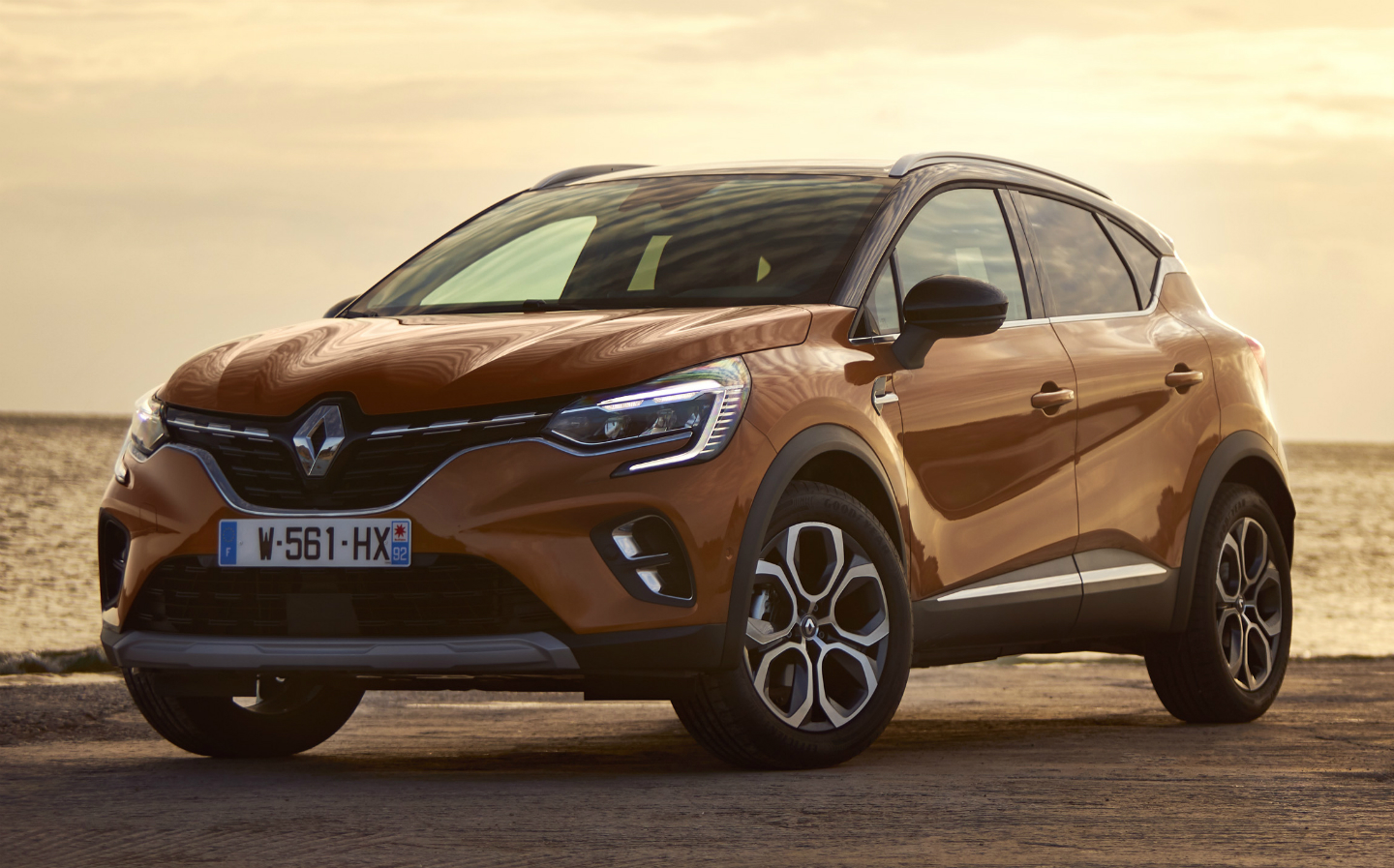 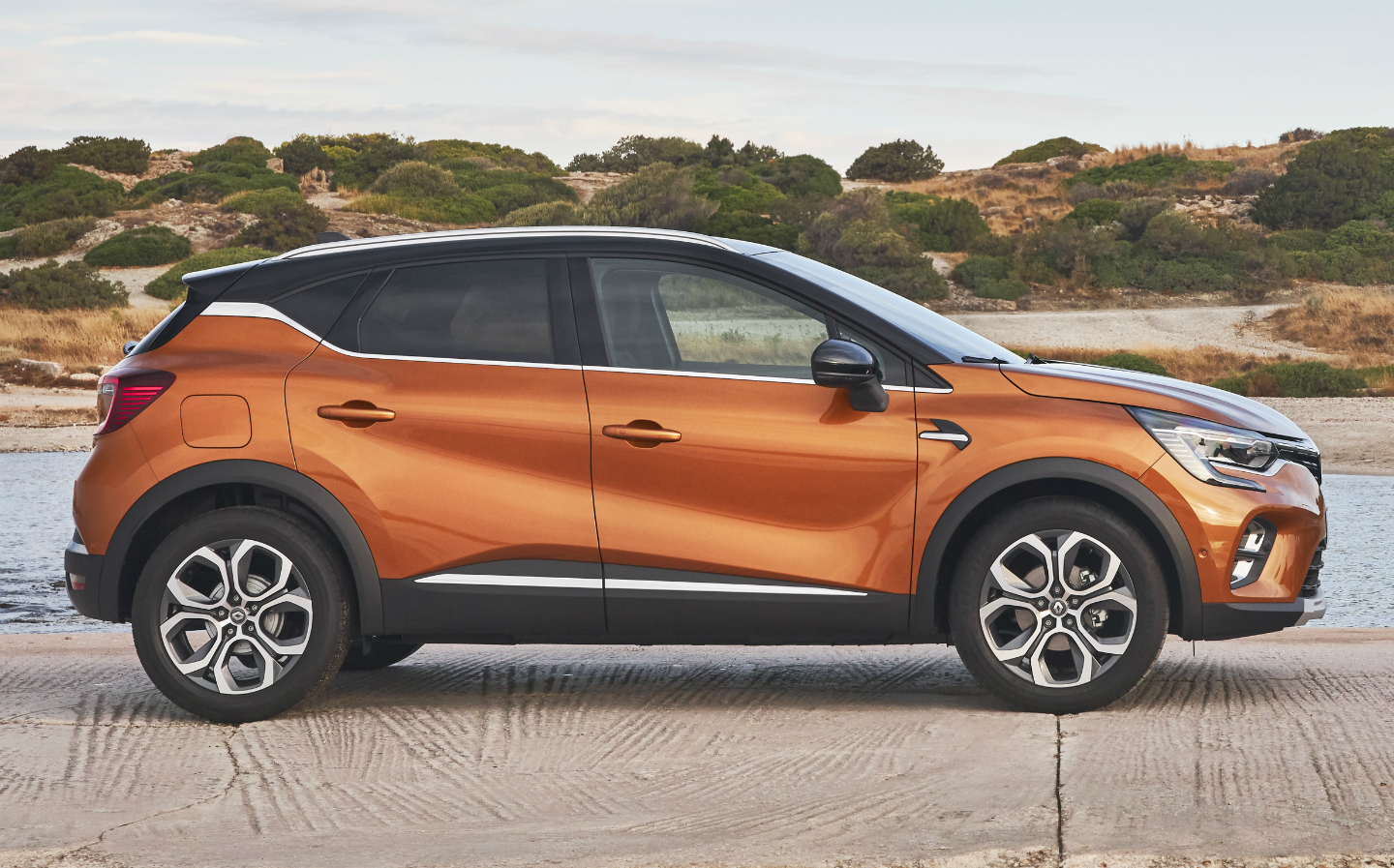 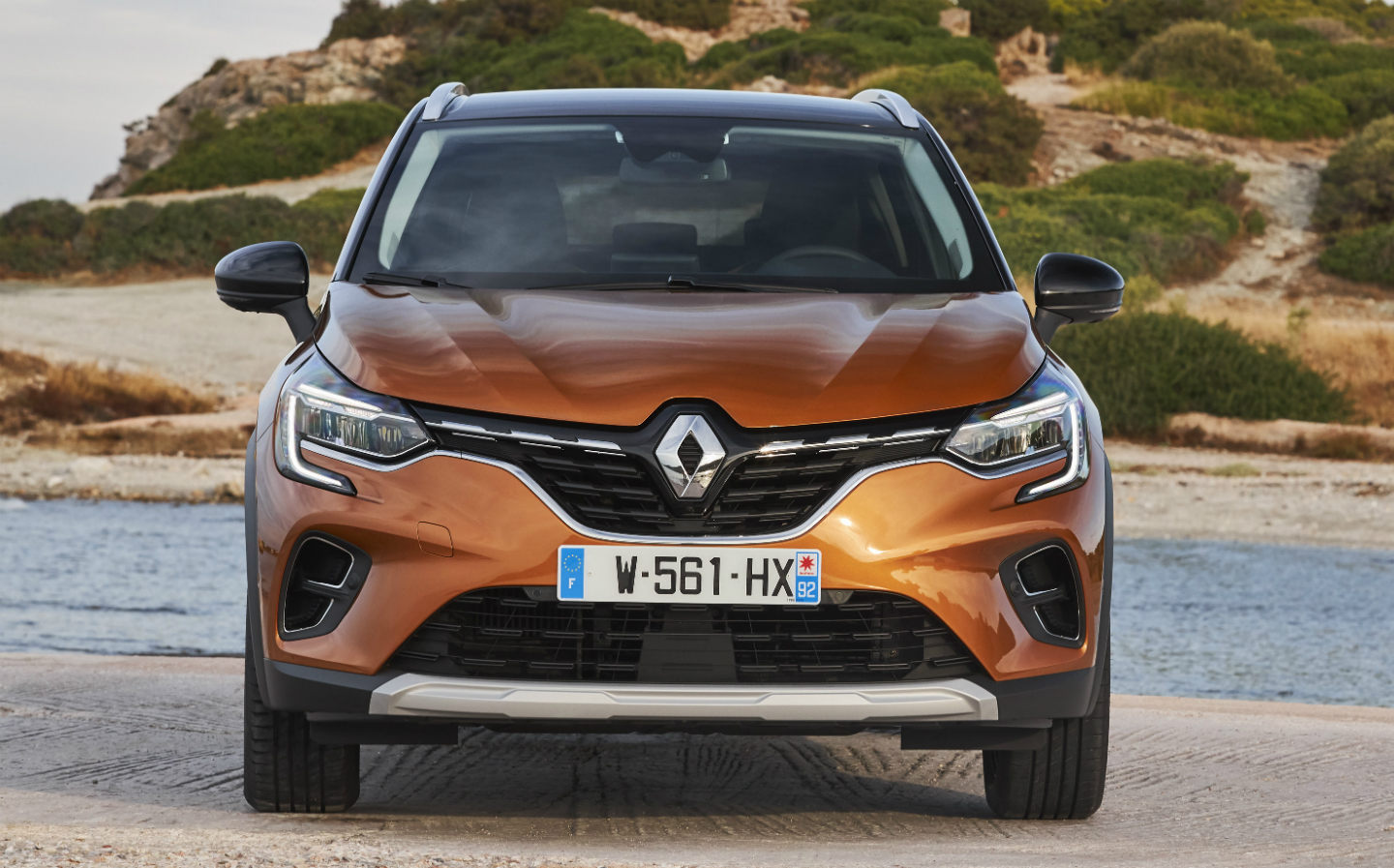 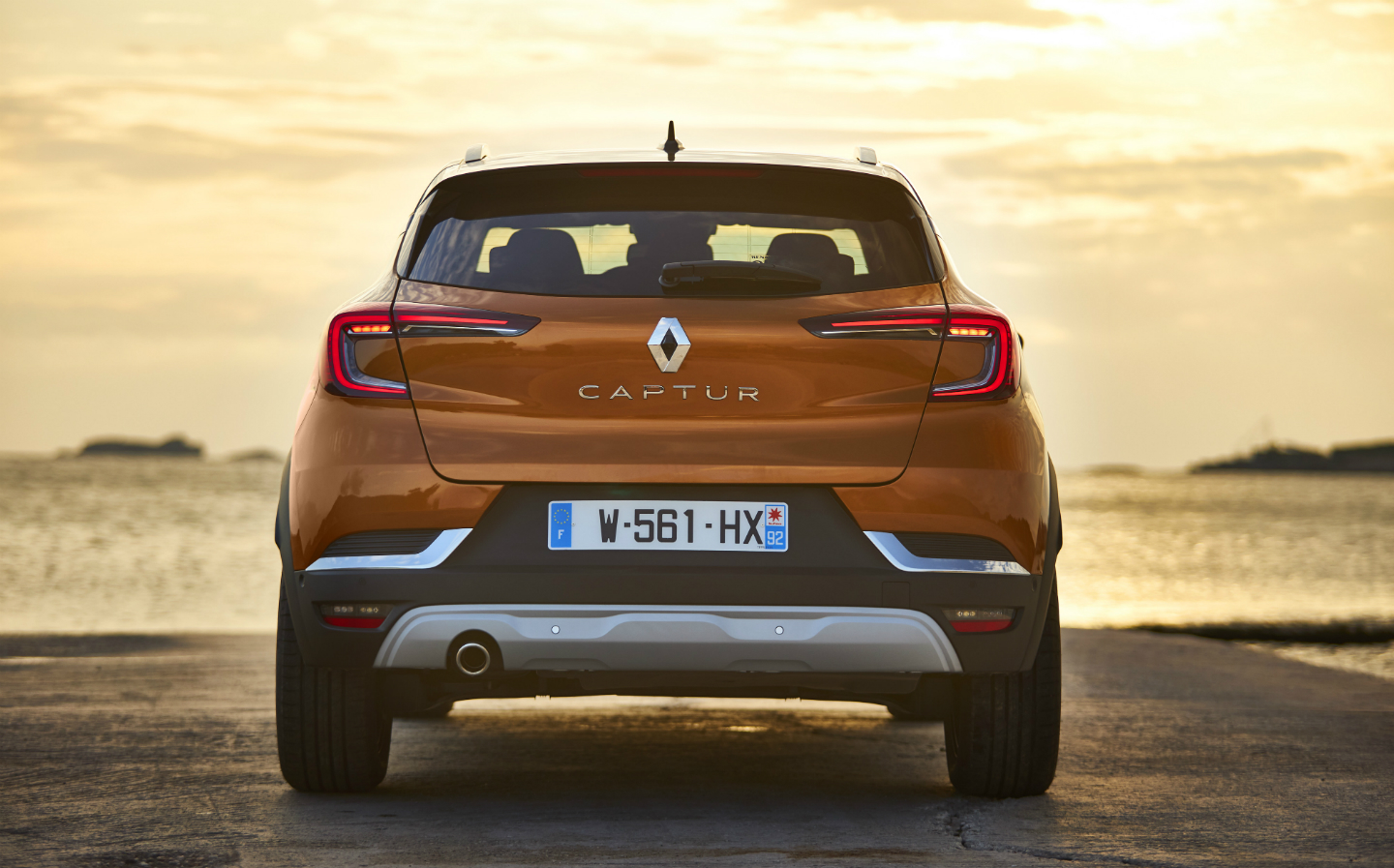 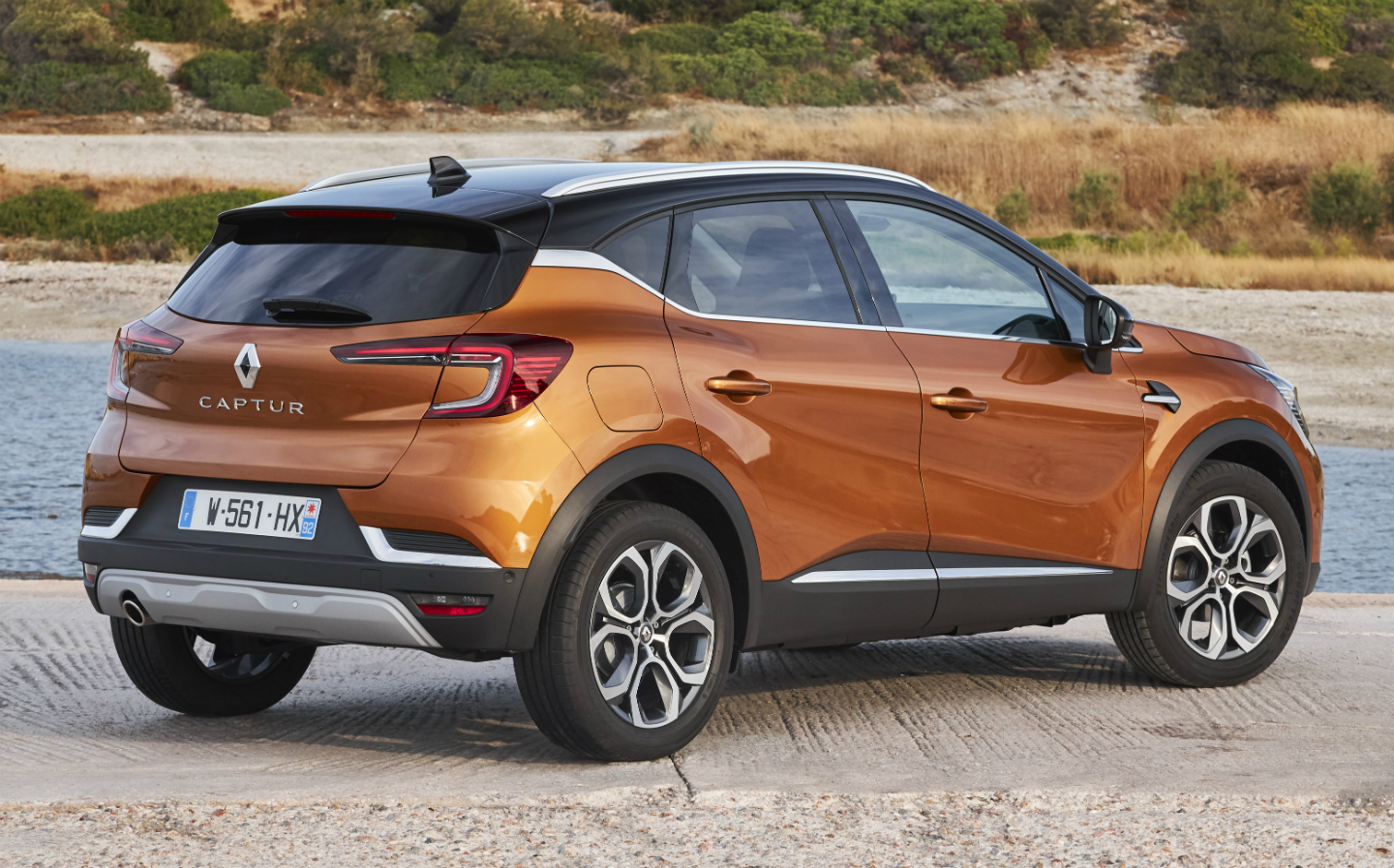 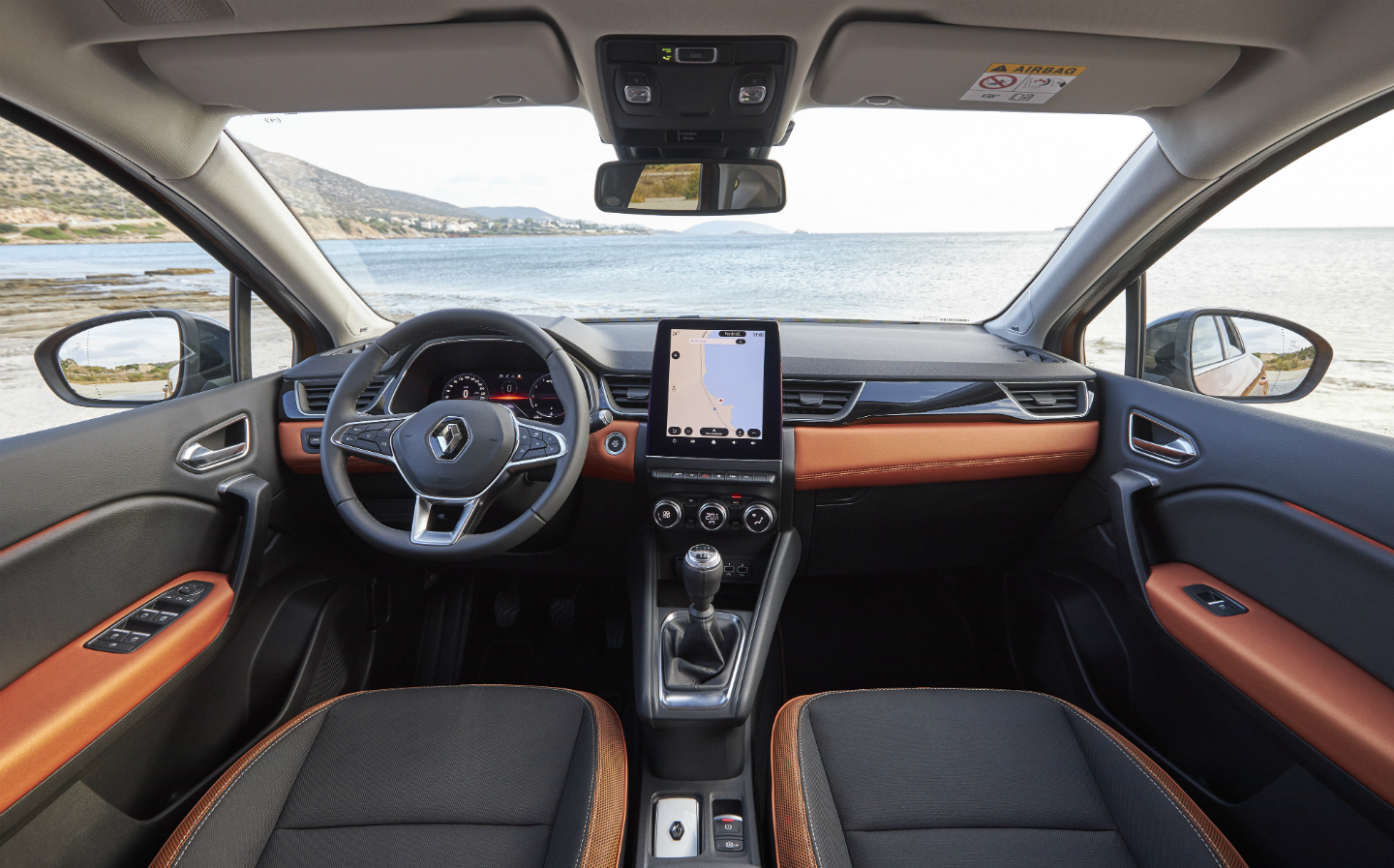 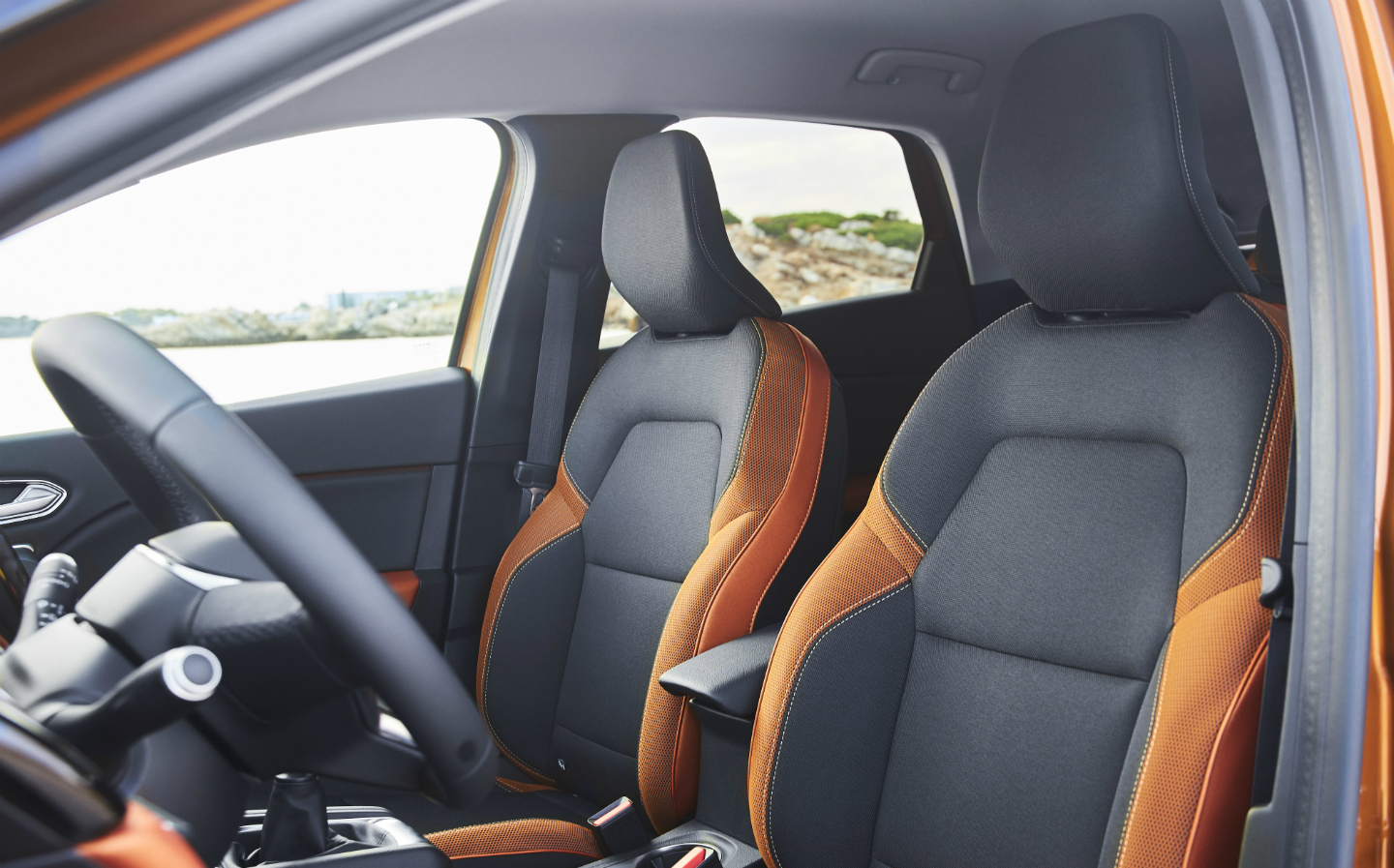 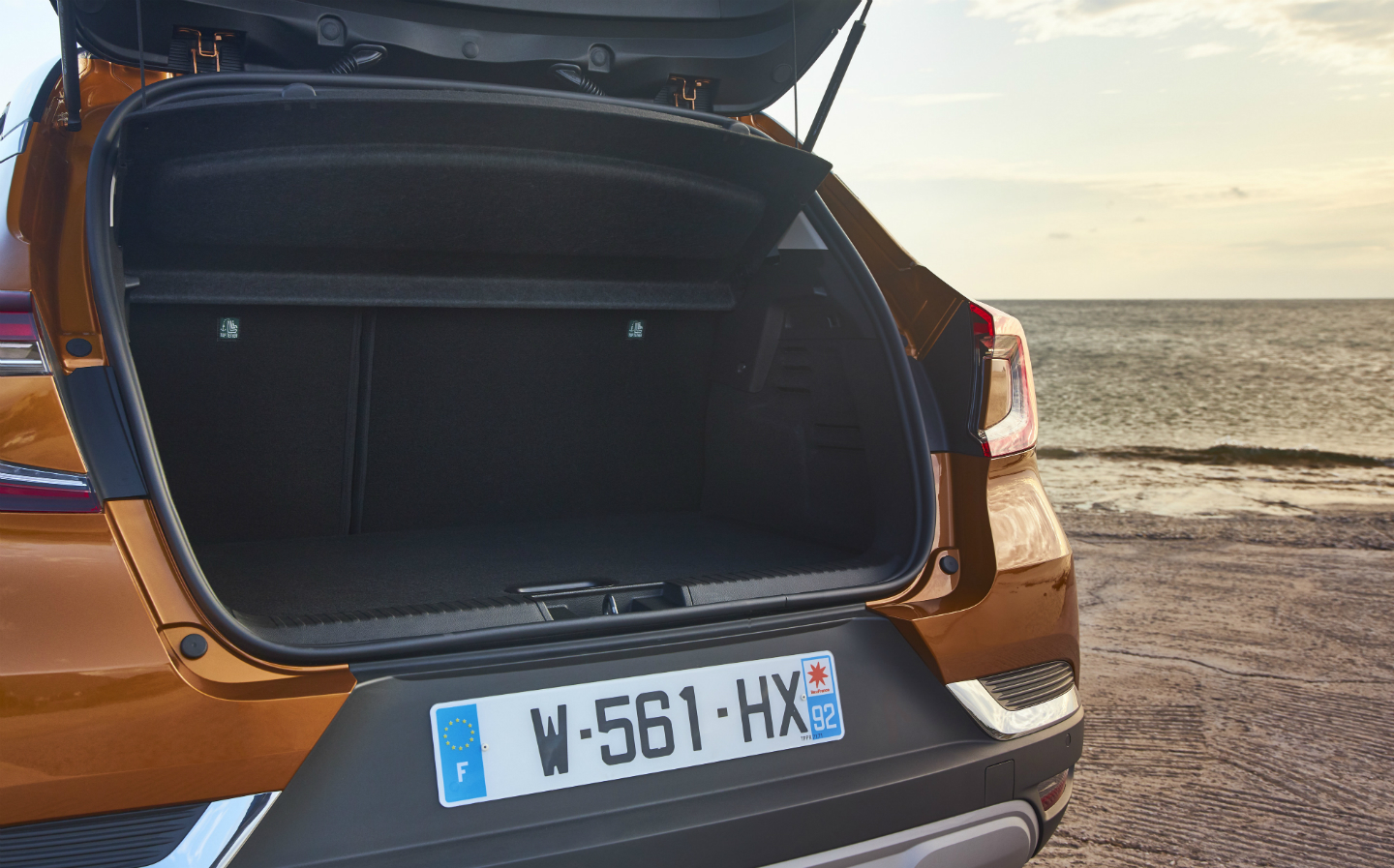 THE RENAULT Captur was introduced in 2013, thrust before a UK just getting used to the idea of small hatchbacks made to look like SUVs. This previous model was surprisingly multi-talented and better looking than the average offering, helping it sell extremely well and giving this all-new model for 2019 a lot to live up to.

Particularly because today the UK isn’t just ready for small SUVs; it’s going crazy for them. The competition is now stronger than ever for the Captur, which has fresh challenges from cars like the Volkswagen T-Cross, Skoda Kamiq and Seat Arona.

To fend off this little lot, Renault’s contender has been completely overhauled. Outside, it has new C-shaped LED running lights, LED headlights as standard, a wider grille, re-designed bumpers and larger alloy wheel options. It’s still a Captur, but it’s all grown up. Inside the Captur has moved also on, getting a new infotainment system, slicker design and upgraded materials.

And, because the Captur is taller, wider and longer than before — mainly between its front and rear axles — there’s more space for people inside, particularly in the back.

Entry and mid-level Capturs get a 7in portrait infotainment system without built-in sat-nav but featuring Apple CarPlay and Android Auto, as well as DAB radio and Bluetooth. Mid-level Iconic then adds built-in sat-nav to this same system. Then, range-topping S Edition models get a larger 9.3-inch system with sat-nav.

All-in-all, the new screens are high-res, but in all three cases the native menus and response times don’t live up to the better systems in alternatives. Renault’s digital dials, available optionally on S Edition trim, are also less visually impressive and configurable than in other small SUVs too. All-told, both the Kamiq and T-Cross are stronger here.

Still, the quality of materials inside are high and the Captur’s space is great. Adults in the front will have no complaints and the driver enjoys decent visibility and an easily-adjustable driving position. In the back the Captur is similarly impressive, managing to seat a couple more adults in comfort, even if three across the back will prove tight.

But the Captur has a party trick — its rear bench can slide forwards and backwards, trading rear legroom for boot space. That means the Captur’s boot, at 536 litres with the seats pushed forward is the largest of any small SUV, and at 422-litres with them all the way back is seriously competitive.

The already spacious Renault Captur has an impressive practicality party trick: a sliding rear bench that gives it the biggest boot in this class

There’s plenty of choice when it comes to the Captur’s engines and gearboxes, with three petrols, two diesels and a plug-in petrol-electric hybrid due to arrive soon. An automatic ‘box with seven speeds, or five and six-speed manuals are available, depending on the engine.

The usual advice applies here: if you drive mainly in town, pick a petrol — Renault’s 128bhp 1.3-litre we drove strikes a good balance between price, performance and fuel economy. If you spend more time on the motorway, then the 113bhp diesel will make more financial sense. Company car driver or have reliable access to charging? Don’t write off the hybrid, as it will prove to be extremely efficient in the right circumstances.

In any of its guises the Captur is no thriller to drive, but few (if any) small SUVs are. More importantly it steers precisely and feels grippy and stable through turns. Where it doesn’t live up to cars like the VW T-Cross is on comfort and noise, proving a little bumpy in town and less hushed on the motorway than the VW.

Which leaves the Renault Captur in a favourable position among the huge, and growing, number of small SUVs available these days. It’s not quite the most rounded of them all, but more importantly with this type of car, if you love the way it looks, the Captur is well worth your cash.