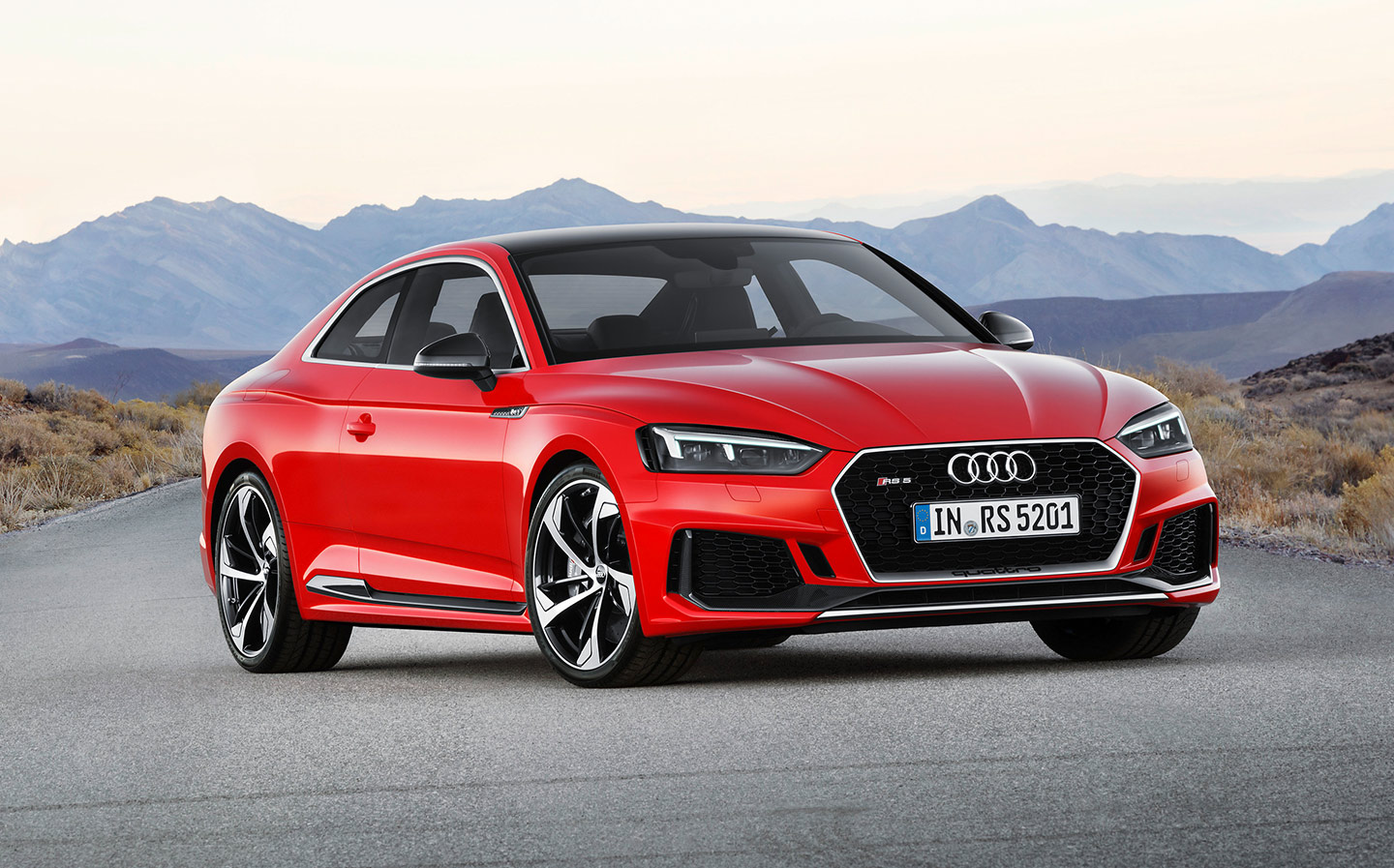 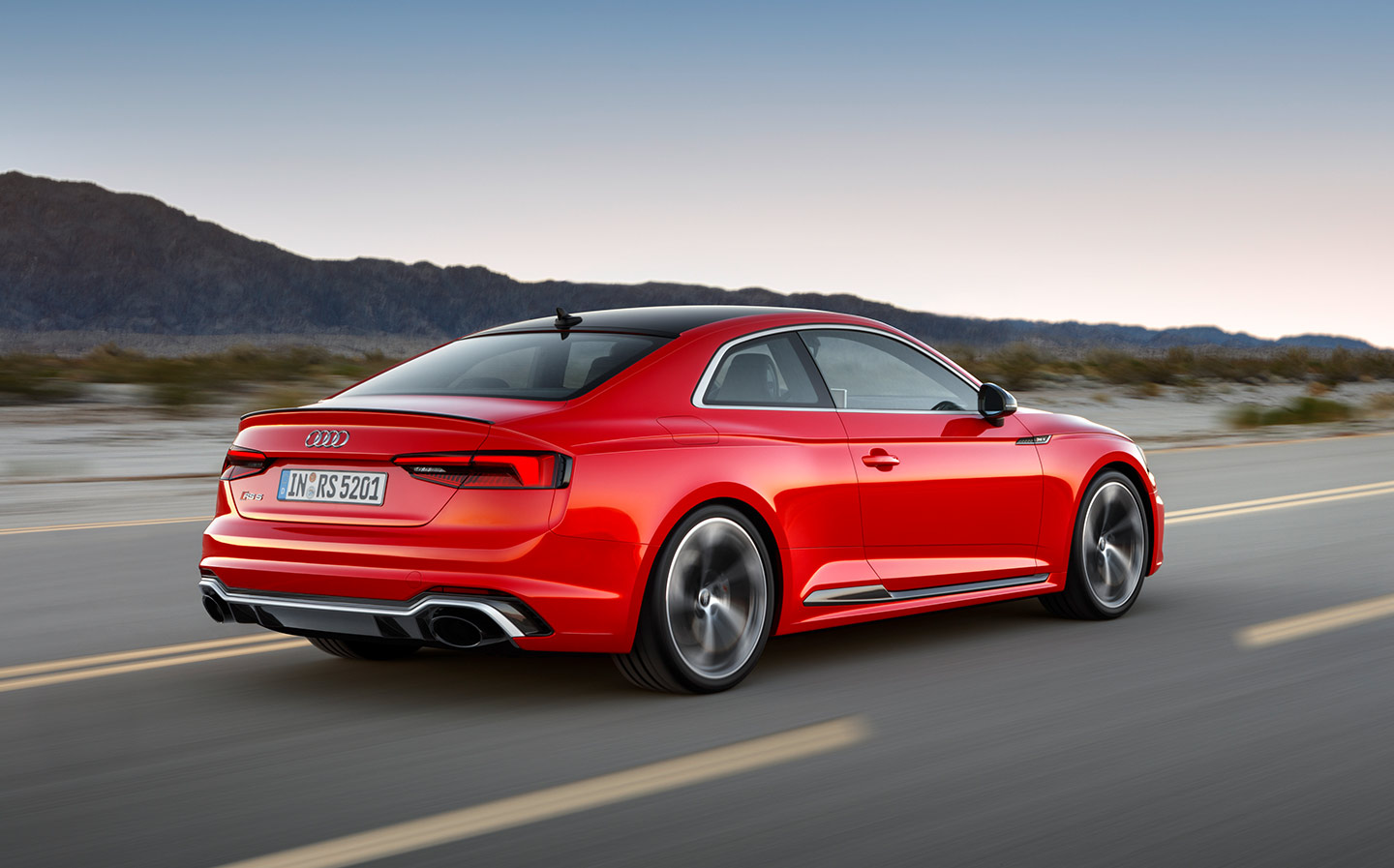 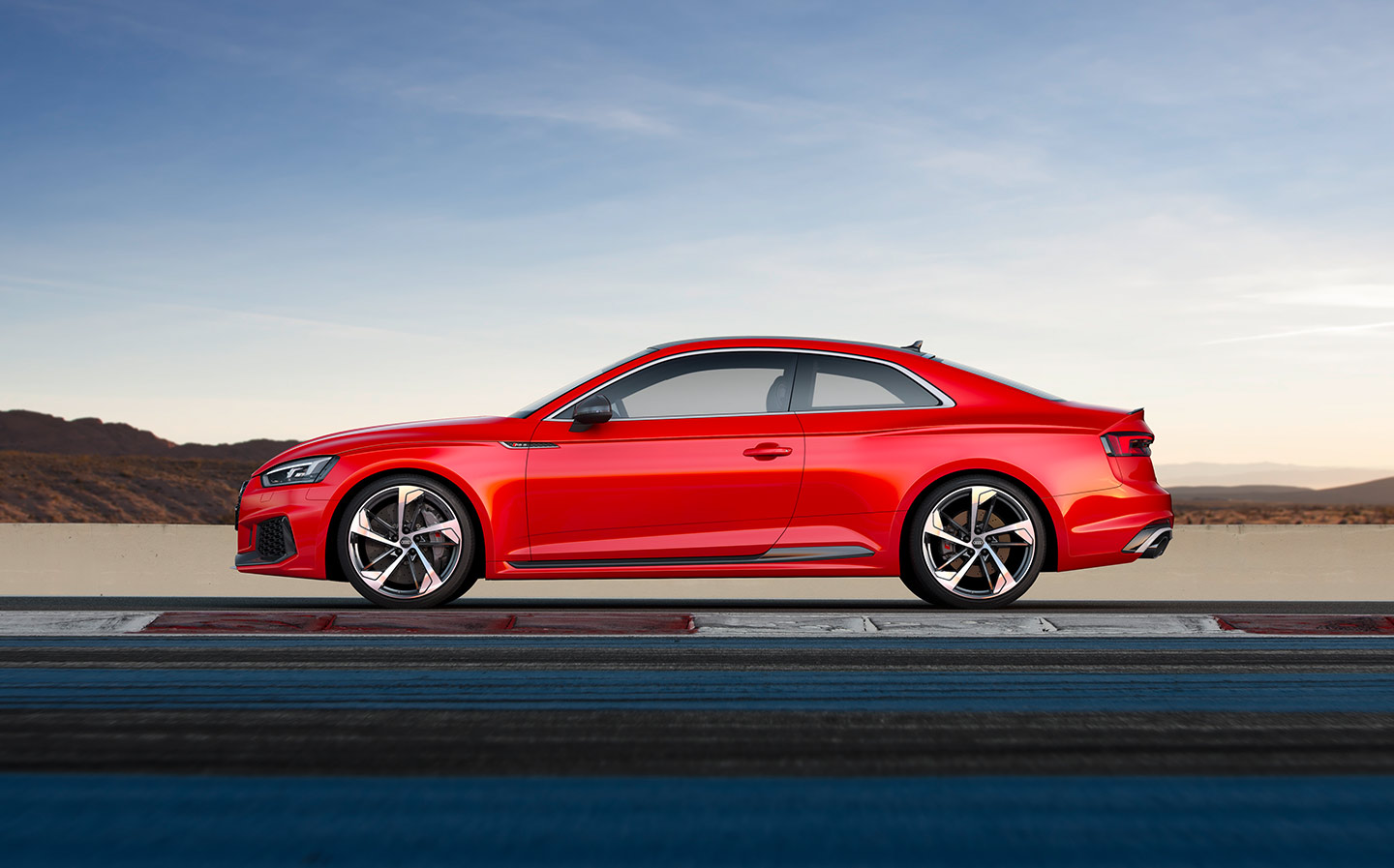 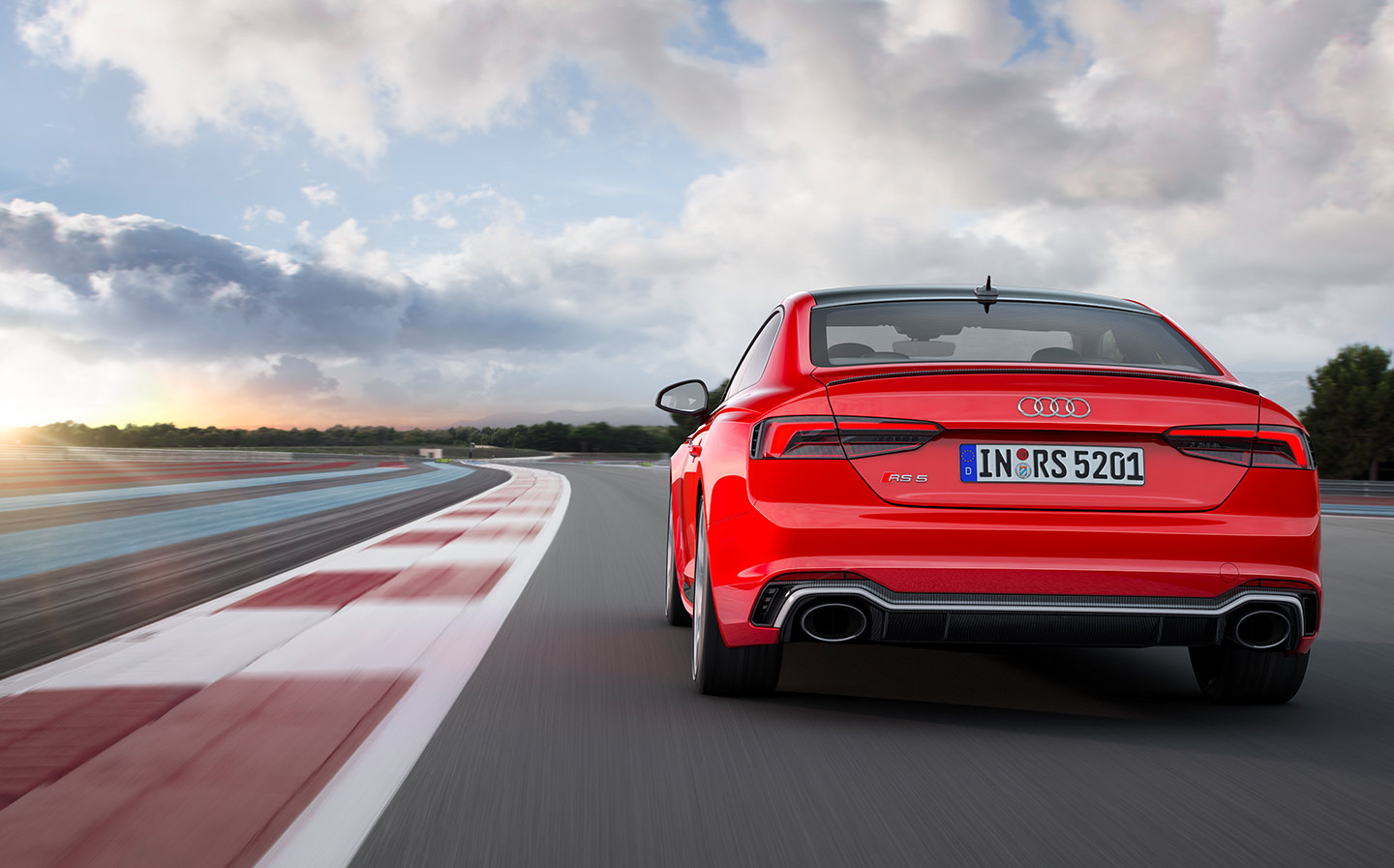 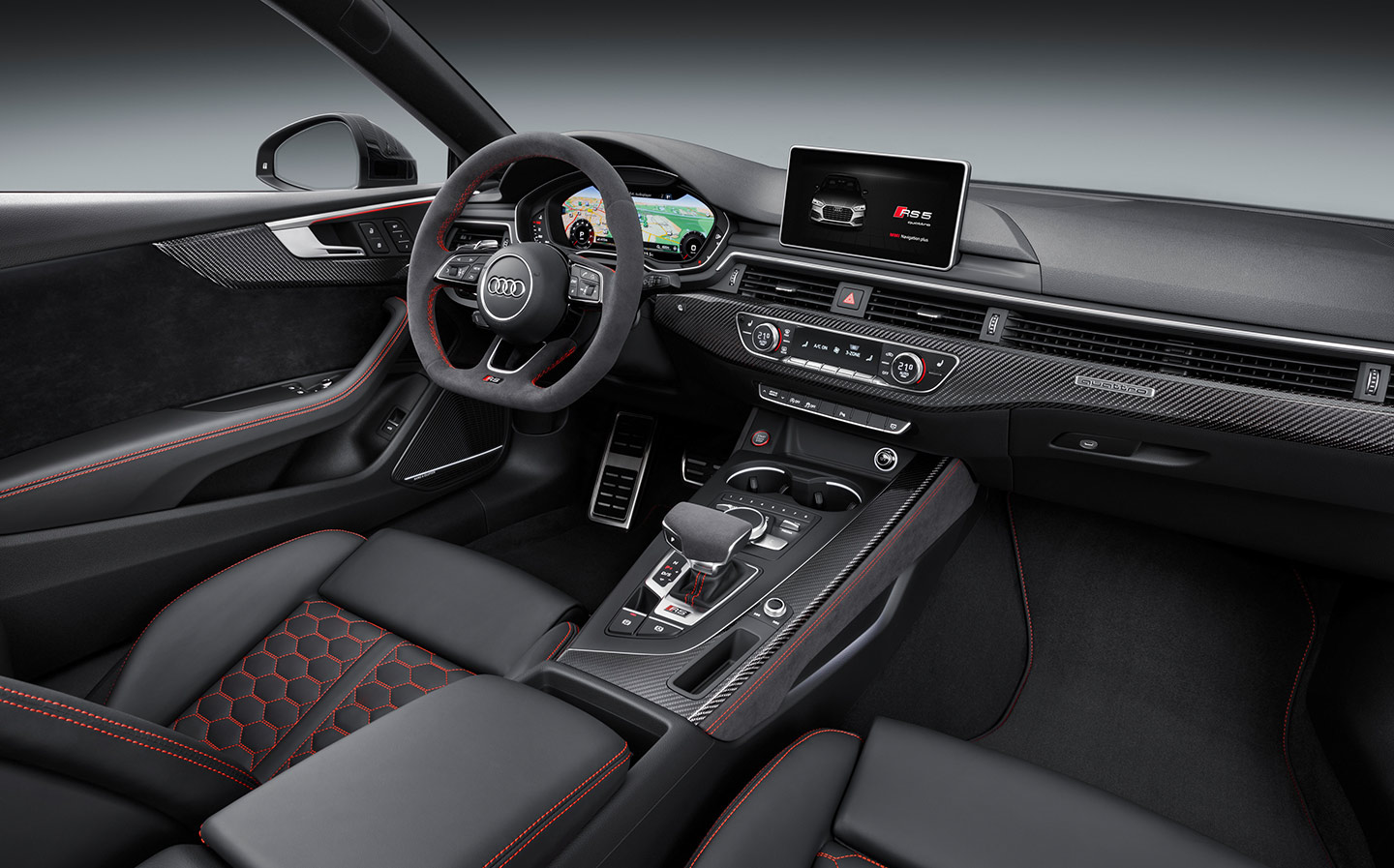 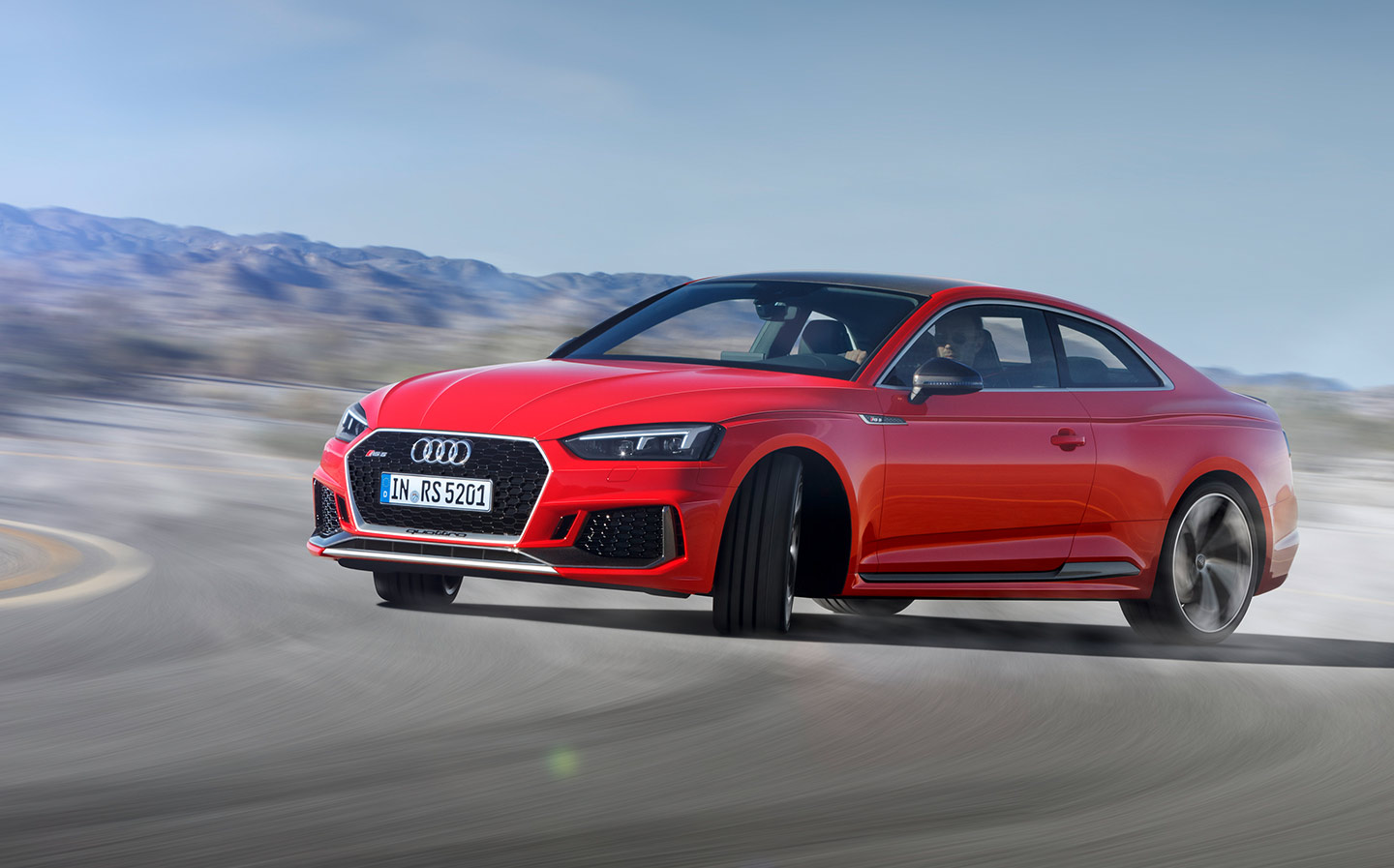 BACK IN the Eighties, BMW came up with the idea of making an innocuous-looking saloon that was very fast and utterly beautiful to drive. It was called the M5 and it earned a reputation for being one of the world’s great cars.

All the other manufacturers could see straight away that BMW had created something of a masterpiece, so they decided to not respond in any way at all. And that’s weird. It’s like all the country’s football teams looking at what Chelsea did last year and thinking: “We can’t possibly match that, so let’s not bother trying.”

Eventually, after BMW had had the market all to itself for years and years, Mercedes joined forces with the tuning company AMG to create a high-performace range of cars, but these weren’t really direct rivals for the fast Beemers. They were big and smoky and loud and quite soft. They were muscle cars, really, in Hugo Boss suits.

And Audi? Well, it started to fit quite powerful engines to its four-wheel-drive models to create the RS line-up, but, again, they didn’t have the magic of BMW’s M cars — the delicacy.

If you really knew your motoring onions — if you really knew how to trail-brake and feel the limit of adhesion — you were never going to be satisfied with a nose-heavy Audi or a wayward Mercedes. If you were a proper driver, you’d always go for the BMW.

However, in recent months the BMW bandwagon has sort of fallen over. There is no M5 on sale at the moment, and while the M2 is a joy, its bigger and better-known brother the M3 is a bit of a dog. The steering is actually fairly terrible. And an M car with terrible steering? That’s like an omelette made with rancid eggs.

And to make life even more difficult for BMW, other rivals have finally woken up. Alfa Romeo can sell you the Giulia Quadrifoglio, which has three-quarters of a Ferrari engine and an exhaust note to stir the soul. It would be my choice.

Then you have Mercedes, which has just produced something called the E 63 S. Its styling is a bit in-your-face for my taste — and for yours, too, unless you live in Dubai — but it’s not like any AMG we’ve seen before. It has the power, but it’s harnessed into a proper package. That’s a serious car for serious people, make no mistake.

And then there’s Audi, which has just launched the car you see in the photographs. It’s called the RS 5 coupé, it costs £62,900 and it’s borderline sensational.

I was hoping Audi would have fitted it with the 394bhp five-cylinder engine from the TT RS, because when historians look back at what they’ll call the “petrol age”, they will describe that as one of the all-time greats.

But the bald figures of 0-62mph in 3.9 seconds and a top speed of 155mph — or 174mph with the optional Dynamic package — tell only half the story. To get the other half, you have to go behind the wheel and open it up. And, ooh, you’ll be grinning. Actually, to start with, you won’t be grinning. You’ll be looking as though a lion has just come into your kitchen, because, God, it’s alarmingly quick off the line. I once saw someone put a mustard-covered hot dog up a police horse’s bottom. Well, the Audi sets off like that.

Of course, there have previously been Audis that were fast in a straight line. But that’s all they could do: go in a straight line. You would be sitting there, sawing away at the wheel and shouting, “Turn, you bastard, turn”, but they rarely did. A nose-heavy layout and four-wheel drive saw to that.

The RS 5 is different. It has a bitey front and a waggly tail that is just what the enthusiastic driver wants. Oh, and while the ride is definitely firm, it doesn’t pitter-patter like Audis of old. This, rest assured, is a properly sorted, well-engineered and really quite well-priced car.

It’s also good-looking. The wheels are worthy of a spot in Tate Modern, the rear side windows are a nod to the Nissan GT-R — a comparable car, in fact — and the space isn’t bad either for a two-door coupé.

“God, it’s alarmingly quick off the line. I once saw someone put a mustard-covered hot dog up a police horse’s bottom. Well, the Audi sets off like that”

So there we are. Another kick in the teeth for BMW’s M division. A car you can drive, safe in the knowledge that the cognoscenti will give you a discreet nod at the lights — a recognition that you’ve made a wise choice.

And there’s more. I was in Knightsbridge the other night, having dinner on the pavement (not like a homeless person — I was at the Enterprise, which is a pub, not a spaceship. Well, it was a pub. It’s a bar and restaurant now.) Anyway, every third word I tried to say was drowned out by the bangs from wealthy young gentlemen’s anti-lag systems echoing off the walls like a firefight for the centre of Homs.

They went round and round the area in their hotted-up supercars until even I was pissed off. So you can imagine how my fellow diners felt. Which is why they will vote for anyone who makes petrol illegal.

I sense this everywhere these days. People are fed up with owning cars. They use Ubers and trains. And those who maintain their interest in all things automotive are treated with the sort of scorn and disdain that I reserve for golfers and freemasons.

So if you’re going to buy a really quick car that you can enjoy when no one is looking, it needs to be discreet. And the Audi is.

There is, however, a problem. If you’re the sort of keen driver who might be interested in this car, the chances are that the vehicle you currently drive doesn’t have four rings on the grille.

Which means you will have no idea how the Audi’s sat-nav-multimedia-connectivity system works. You will stab away at various buttons and then mutter something under your breath and push a few more, and eventually you’ll get out of your test vehicle, slam the door and buy the new version of the car you drive now.

This is becoming a serious problem. I write on a PC and cannot change to a Mac because I can’t be bothered to waste my life learning my way around its systems. I use an iPhone because it’s familiar, so when someone says Google’s latest effort is better, I don’t care, because I don’t know how it works.

It’s increasingly the same story with cars. I understand how to silence the sat nav woman in my Volkswagen Golf and how to make Apple CarPlay work. I know how to reset the trip computer and to engage the self-parking system. But when I get into a BMW, or a Mercedes, I do not know straight away how to do any of that.

The days when a car was three pedals and a steering wheel are over. They’re electronic now, and much of their appeal is their ability to steer round jams and stop before an accident happens and play the music from our phone.

And in the Audi all this stuff is bloody difficult. So you won’t buy one. And that’s a shame.