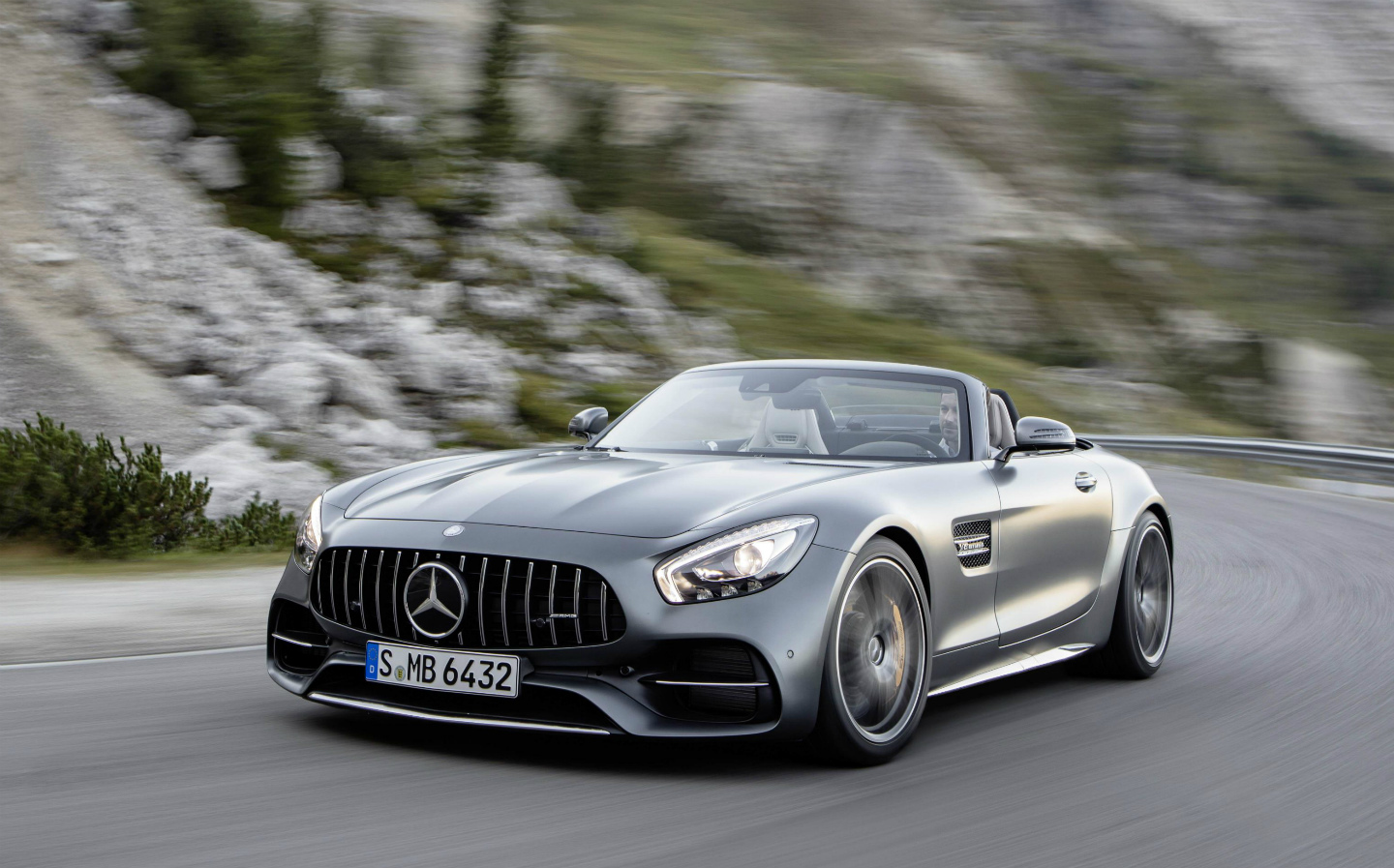 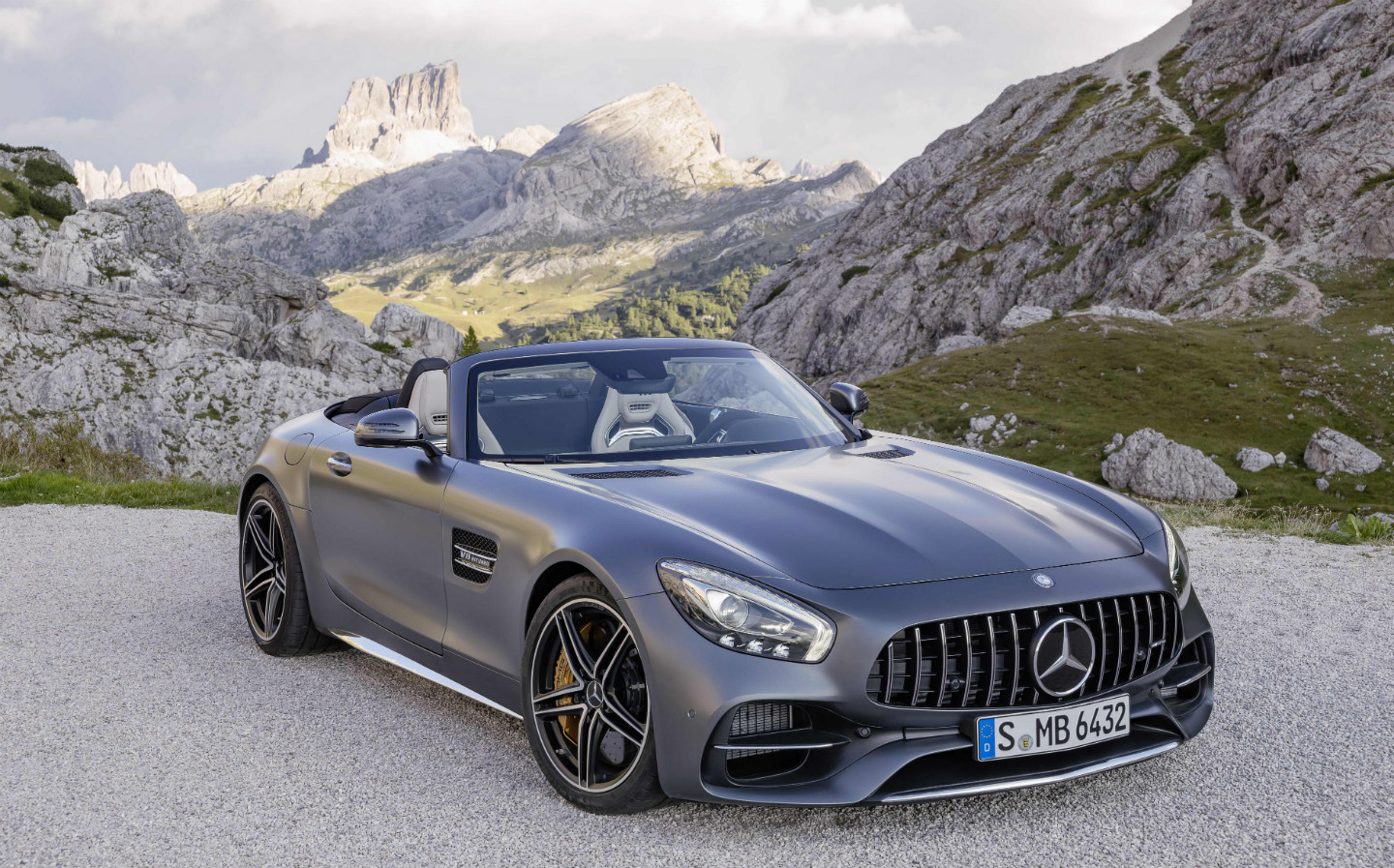 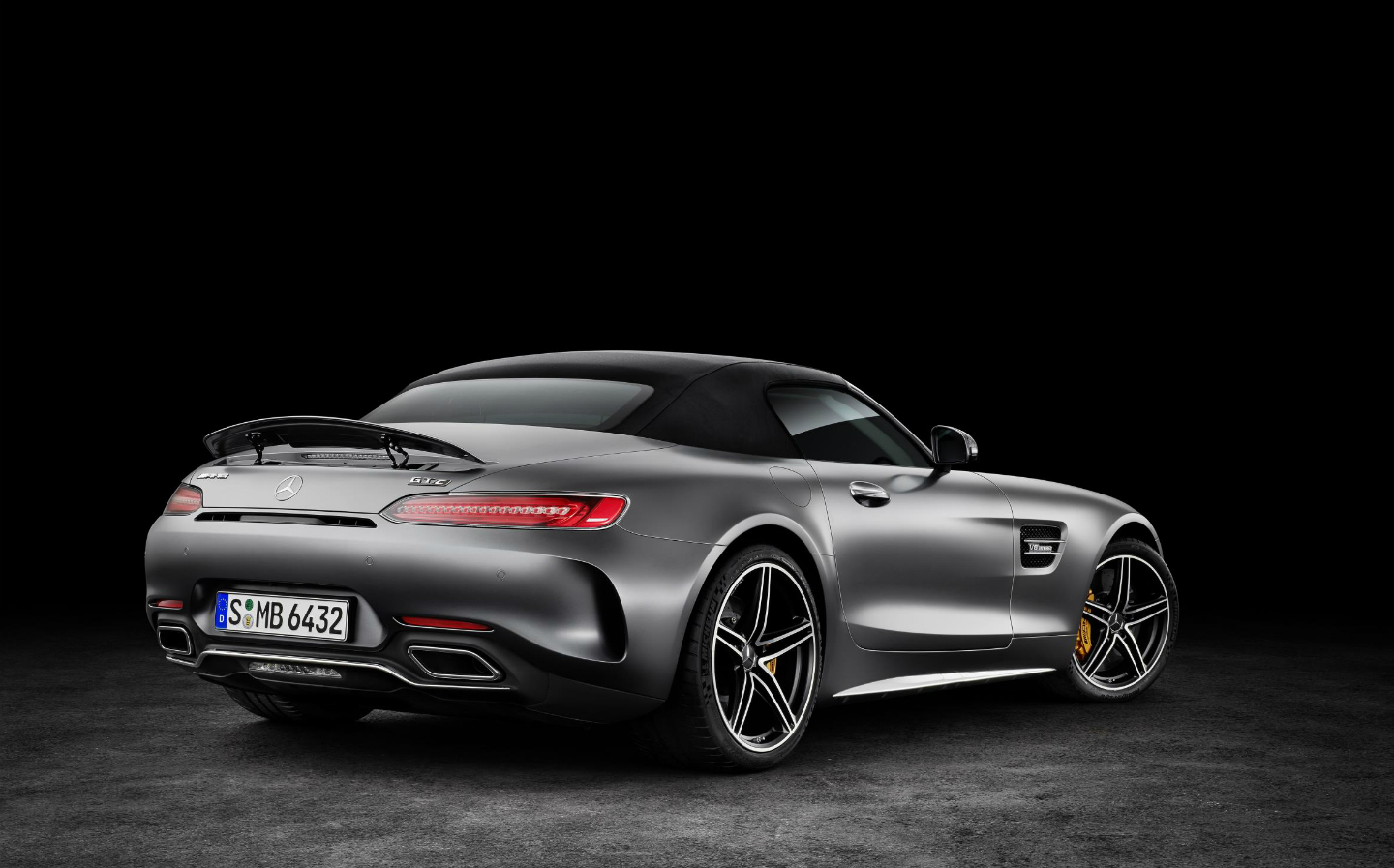 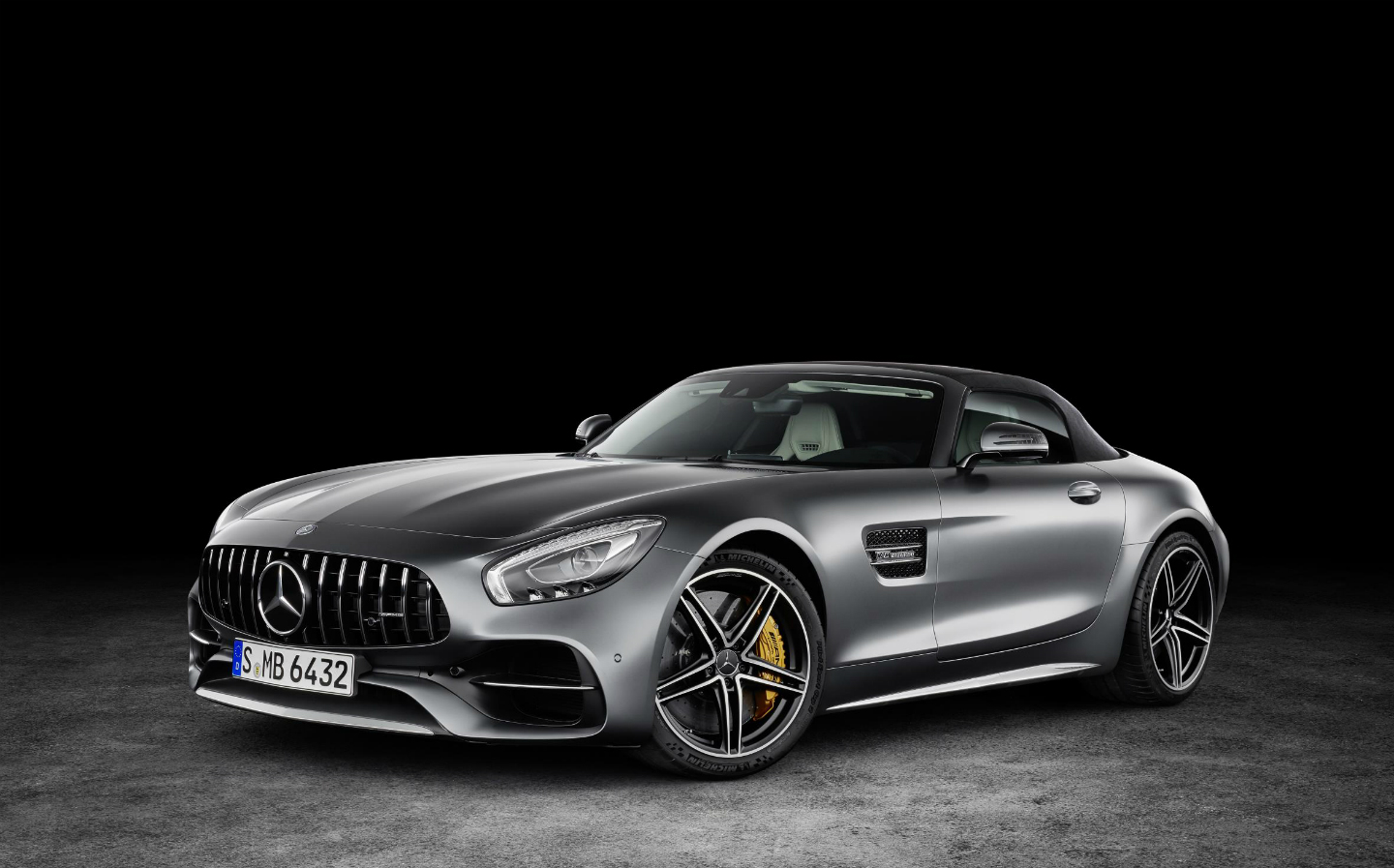 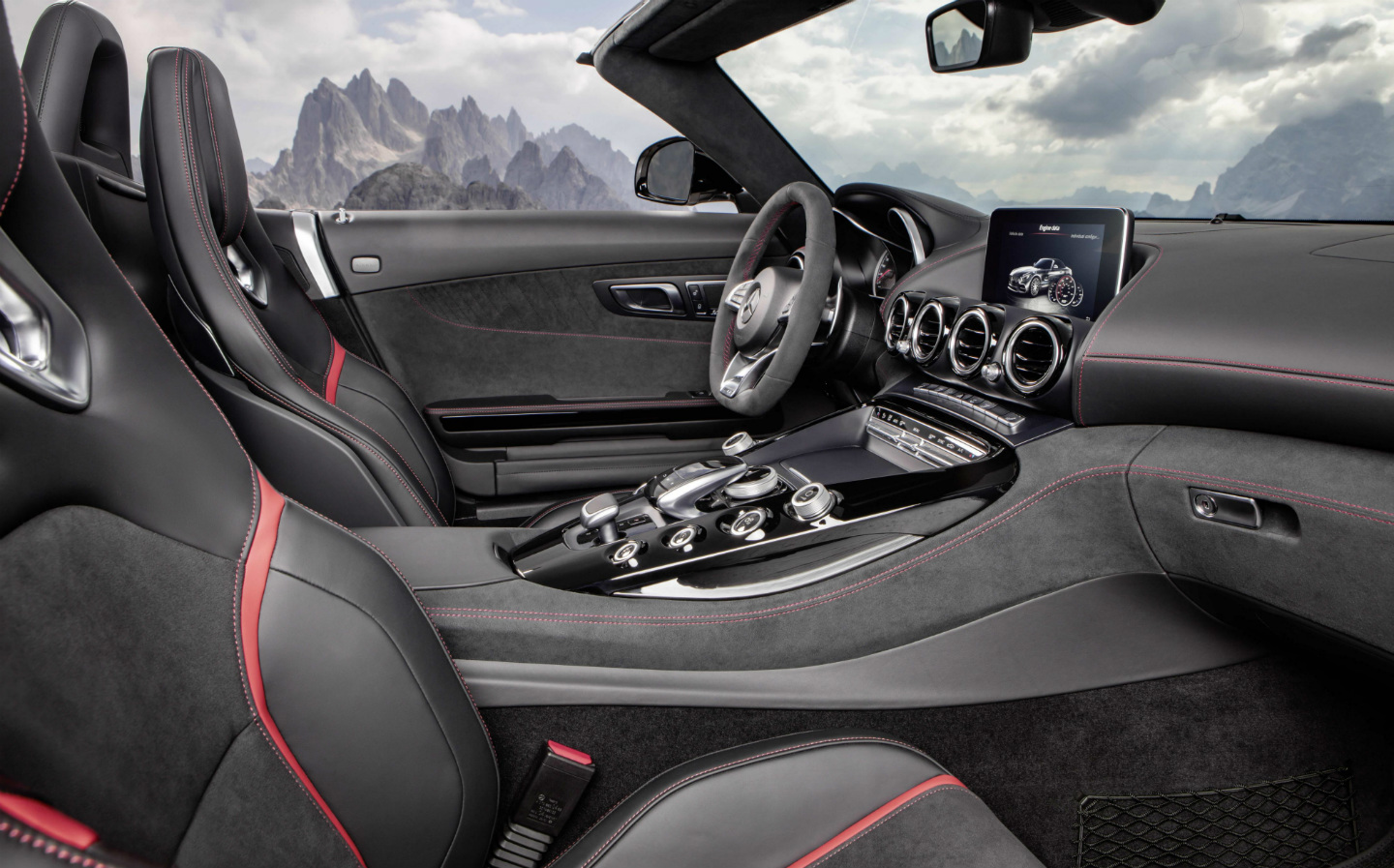 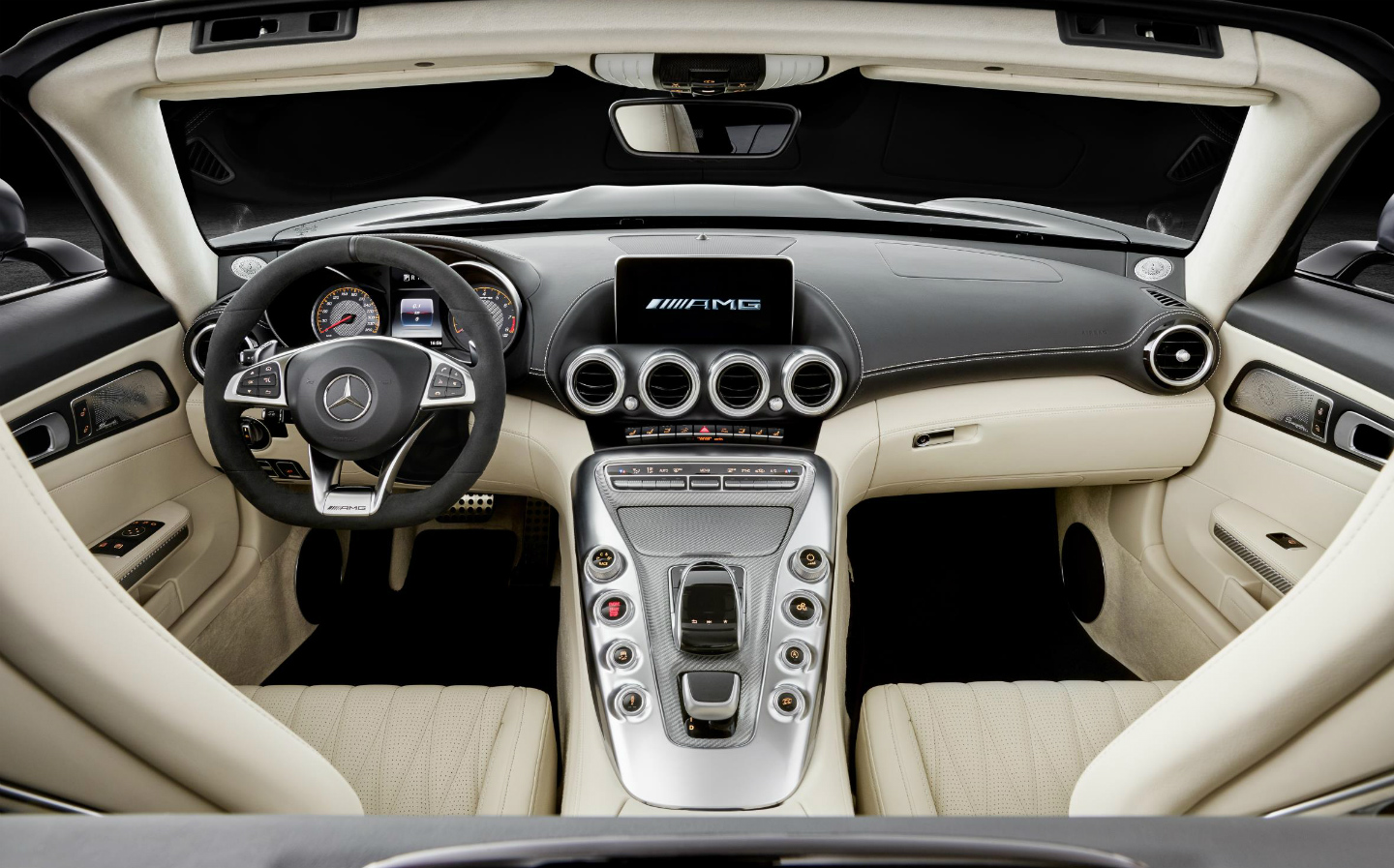 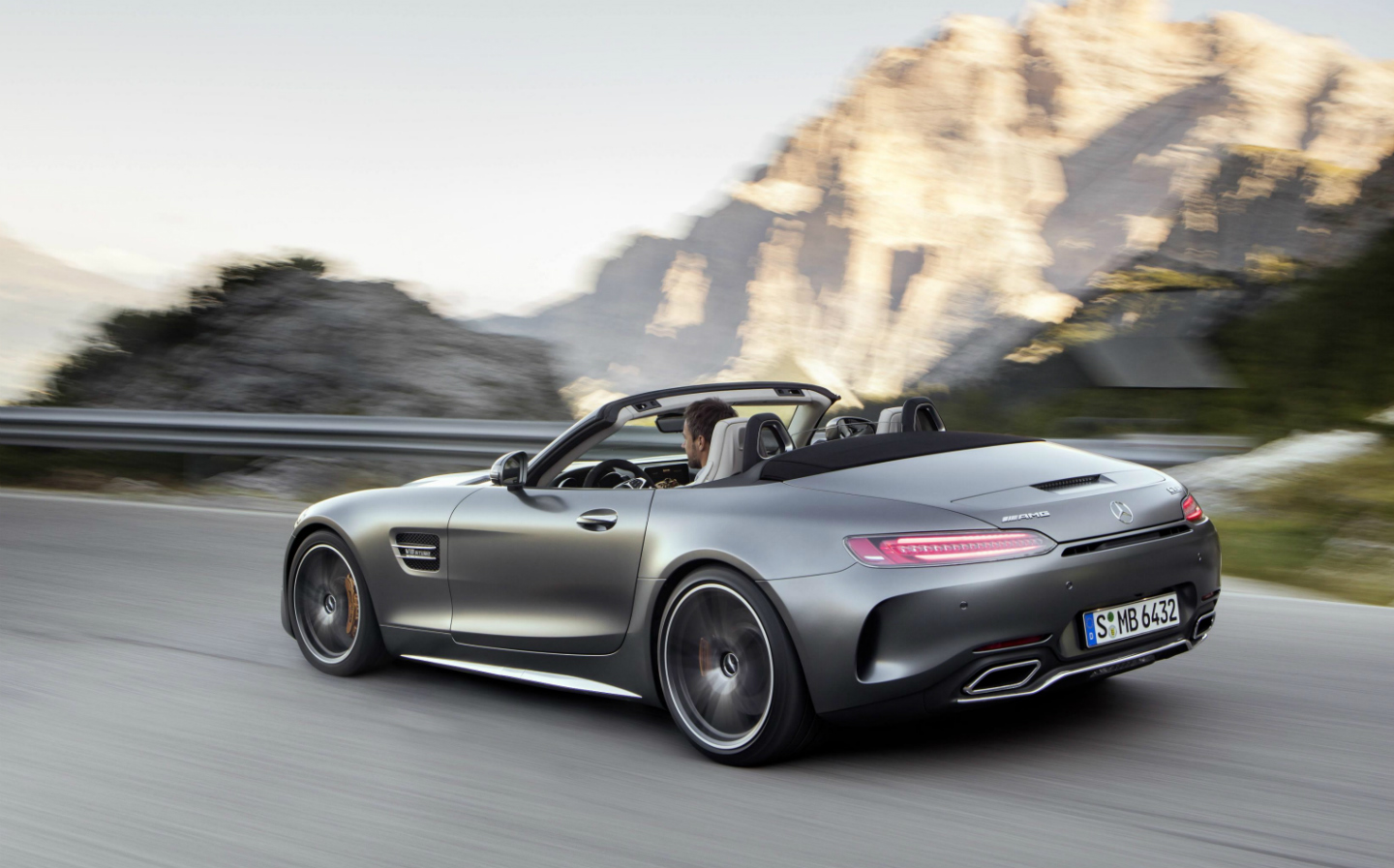 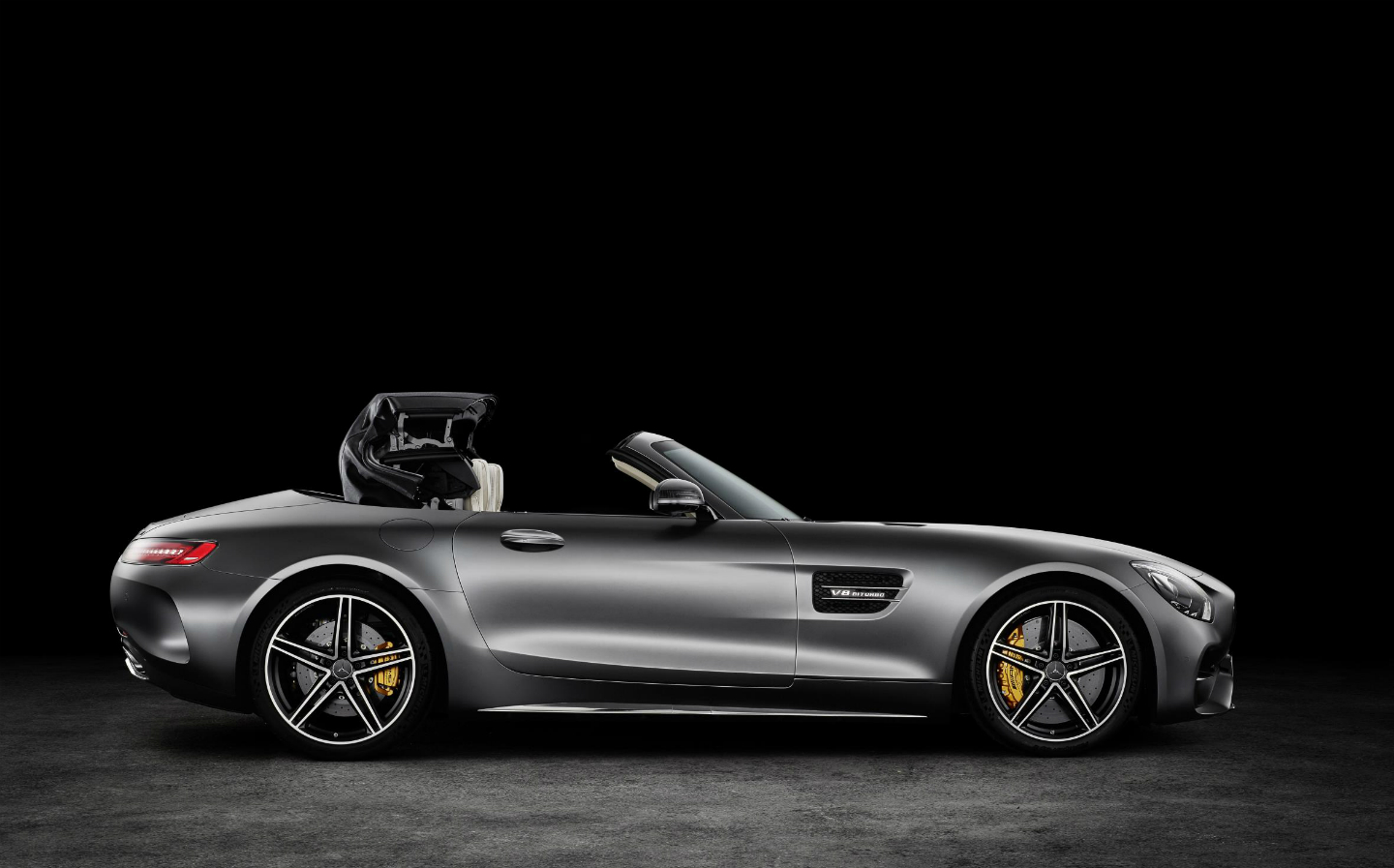 BECAUSE I’M extremely middle class, my children’s prep school organised exchange trips with pupils at a school in Tokyo. This meant that my kids got to spend a couple of weeks eating fish that were still alive and later they got to host little Japanese people who had no clue what to do with a spoon.

I picked up one of these kids from Heathrow and it quickly became obvious the poor little thing spoke no English at all. So she wandered into the arrivals hall after an 11-hour flight, jet-lagged all to hell, and she was met by a man who was bigger and fatter than anyone she’d seen in her whole life. And he communicated in what to her must have sounded like the grunts of a farmyard animal. Bewildering didn’t begin to cover it.

I loaded her luggage into the boot of the family Volvo — I said I was middle class — and she climbed into the back clutching what at the time was a completely amazing translation machine. The idea was that she spoke into it and it then spoke to me in English.

Shortly after we joined the M25 I could see in the rear-view mirror that my microscopic guest was trying to turn the machine on. And by the time we joined the M40 she was starting to get desperate because plainly she was having some difficulty.

Much later, on the twisting and lovely A44, I heard the telltale beep to say she’d been successful and quickly she garbled something in Japanese into the electronic wonder box. She then held it next to my ear while it said with an electronic Stephen Hawking lilt: “Car sick.”

During her two-week stay she was sick after eating tinned tuna, mashed potato, ice cream and pretty much everything that was dead.

But I bet that if you ask her now to define the low point of her stay she’d say it was that moment on the A44, being hugged by a 6ft 5in monster as she vomited the contents of her stomach into the roadside undergrowth.

Motion sickness is hideous. You really do want to die. I saw a man once lying on the floor in a cross-Channel ferry’s lavatory. The voyage had been as rough as any I can remember and everyone had been sick so violently it was a lake of vomit in there. And it was swilling over the poor man who, as I entered, opened one eye and said simply: “Kill me.”

I felt his pain. I’d been on a boat in the south of France once when the gentle rocking brought about a malaise so intense that I invited my friends to murder me. I meant it. I even told them where the knives were kept and where on my rib cage they should stab.

All of which brings me conveniently to the Mercedes-AMG GT. I thought when I first saw this car that it was a toned-down, more realistic version of the mad old SLS AMG with its bonkers soundtrack and its gullwing doors. I assumed therefore that it too would be a headline-grabbing one-off.

But no. Mercedes has turned it into an entire range that’s now so complex you are able to choose how many brake horsepower you’d like and what shade you’d prefer for the seats. Naturally you can also decide whether you’d like a roof or not. And what colour you’d like that to be.

Well, as I’ve already driven the super-hard and bellowy GT R coupé, which I’m not sure about, I thought — it being summer and all — I should try out the slightly less powerful but still pretty nuts GT C roadster.

Like the “I’m a racing car, I am” GT R, it’s fitted with four-wheel steering. And that, if you are going for a record round the Nürburgring — something the GT R holds for rear-wheel-drive production cars, incidentally — is tremendous. When you drive a car that steers with all four wheels you are always amazed by just how readily it changes direction.

“It’s lighter than you might think, thanks to a chassis that’s made from helium and a boot lid made from witchcraft”

However, I was not on the Nürburgring. I was in Oxfordshire and I was not driving particularly quickly when my passenger invited me to stop. Because she felt car sick. And the last time this happened was when I was driving her in a Porsche 911. Which also had four-wheel steering.

The problem is that when you move the steering wheel even a tiny bit, the car darts. It’s very sudden and if you’re a passenger you have no time to brace or send a signal to your stomach to hold on. You, the driver, may like this sensation a lot. But I think it may be a deal breaker for whoever’s in the passenger seat.

Pity, because there’s a lot to like in this car. It looks like a traditional AMG product. Big, lairy and heavy. But, actually, it’s lighter than you might think, thanks to a chassis that’s made from helium and a boot lid made from witchcraft. There’s even some magnesium in there as well.

All of which means that the big turbocharged V8, which responds as quickly as the steering, has much less to lug around than you might think. Which means this car is properly fast. Knocking-on-the-door-of-200mph fast. It also does a fabulous bonnet-up, squatted-back-end lunge when you stamp on the throttle.

I’d like to say this speed is surprising but you know from the moment you fire up the engine and the exhausts wake everyone in a 12-mile radius that it’s going to be mental. What is surprising, however, is that you can enjoy quite a lot of the speed with the roof down. It really is calm and unruffled in there.

And it’s a nice place to sit. Sure, the gearlever is mounted nearer to the boot than your hand and, yes, there are a lot of buttons to confuse you. I once turned off what I thought was the stop-start feature and then spent the whole day in third because I’d actually changed the seven-speed automatic box into a manual.

My only real gripe is the bumpiness of the ride. It really is firm — too firm — and that’s unnecessary because this isn’t a track-day car. It’s a handsome, look-at-me boulevard cruiser. Or a devourer of motorways and interstates. It should be softer. And it really could do without that four-wheel steering.

Mercedes shouldn’t try to make sports cars. That’s Porsche’s job. What it should do instead is take this vehicle back to the drawing board and turn what’s very nearly there back into an AMG Mercedes. Then it would be absolutely brilliant.