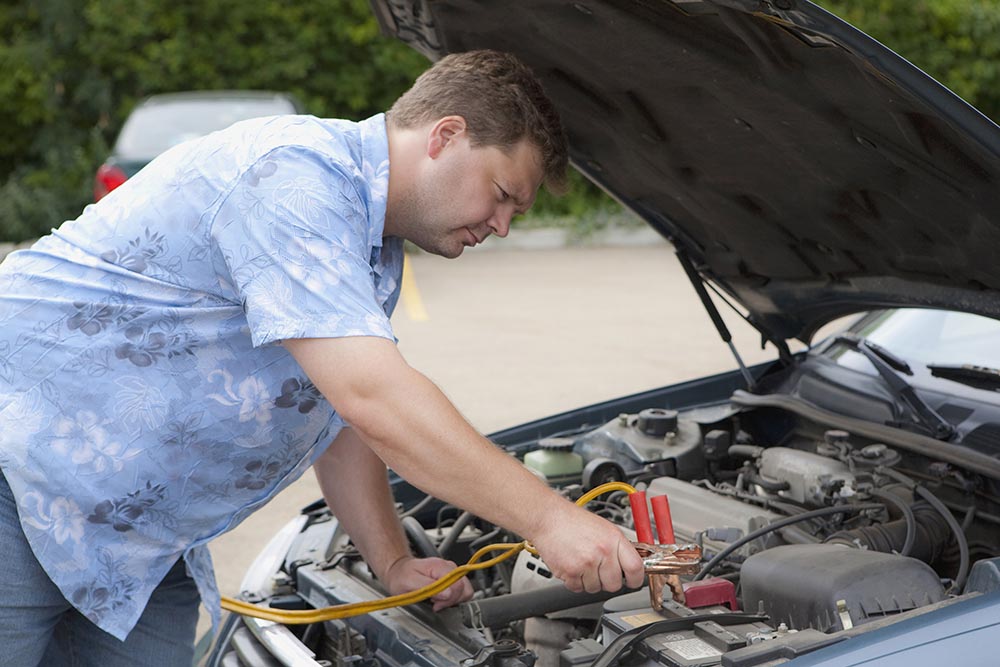 Q. I’m concerned about the impact on the battery of the stop-start technology on my new Volkswagen Golf. Surely sitting in traffic with the engine off but, say, headlights, wipers and radio on is going to take a lot out of the battery, especially if it’s frequently being asked to restart the engine.
GT, Farnborough, Hampshire

A. You’ll find stop-start technology on the vast majority of new cars, and it generally works very well. Not only does it save you from using fuel unnecessarily, but it also keeps pollution and smog down in urban areas (where you’ll find most of the traffic), and that’s good news for everyone.

It’s a key feature in mild-hybrid vehicles, which can harvest energy normally lost while decelerating, then use it to help power important features when the engine is switched off. That means the car can switch off the engine while still moving and then coast to a halt, but the driver still has power steering, and the climate control and radio systems will still work. When the driver is ready to move off, the engine will start again quickly.

While it’s true to say ancillary features, such as air conditioning systems and radios, will slowly drain the battery, car makers have thought of that. According to Tim Shallcross, a mechanic and adviser to the Institute of Advanced Motoring, the on-board computers know how much charge is in the battery and can modulate the stop-start technology accordingly.

“Your car’s computer oversees the stop-start technology,” he said. “If it detects that the battery may have insufficient charge to restart the engine, it will keep the engine running. Other conditions that would prevent the engine from stopping are having the air conditioning running with a high outside temperature, the engine not being fully warmed up and a diesel car’s particulate filter being in its cleaning cycle.

“In addition, in many stop-start cars the battery has a higher capacity (so it takes longer to drain) and the starter motor is made more robust to cope with the extra demand. Changes are also made to the engine management system so that the engine can restart more quickly.”

It’s worth noting that although stop-start technology might stop the engine when you stop the car, it may also restart the engine if the conditions become unfavourable. That’s why the engine will sometimes come back to life if you’ve been stopped for a while – particularly if you have the radio and heating on.