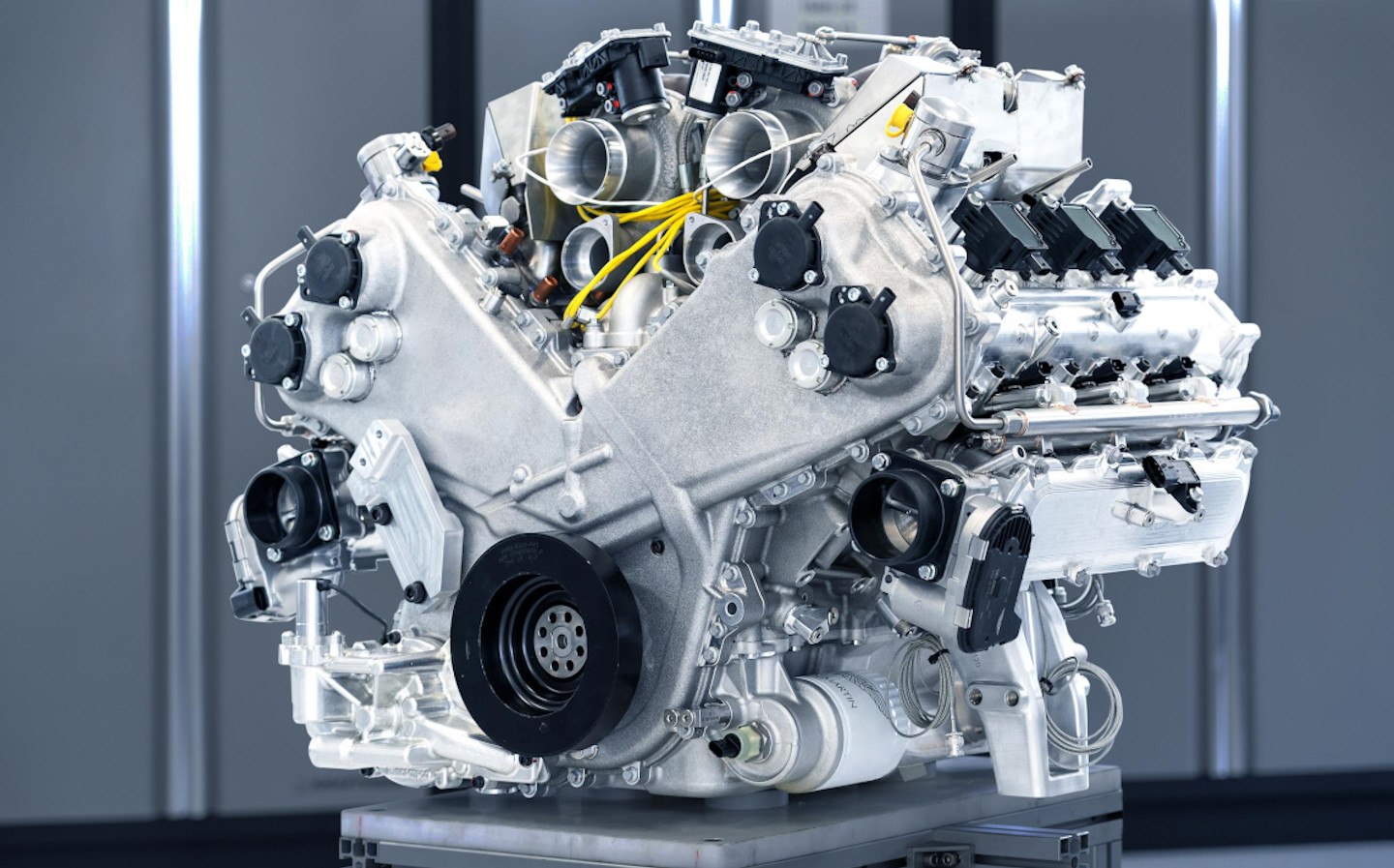 EVEN IF they misunderstand the definition of horsepower, most people can get their heads around it. While they might not apply James Watt’s original definition, which involved calculating the work rate of a horse turning a mill wheel, in the common understanding the higher the horsepower a car has the faster it can go. Torque, however, is another matter altogether, and much less understood.

While it’s relatively easy to grasp the fact that the engine will develop its maximum power at 6,000rpm, what does the torque figure mean? How is torque different from horsepower and what effect does torque having on driving?

Another term for torque that may clarify its meaning a bit is “rotational force”. Torque in cars thus refers to the rotational force produced by the engine’s crankshaft. In other words, it is the amount of work that an engine can do. The torque figure is usually measured in either Newton metres (Nm) or, as is the case at The Sunday Times, pounds feet (lb ft).

What’s the difference between torque and power?

While torque is defined as the amount of work an engine can do, power (often measured in horsepower, brake horsepower, ps or kilowatts), refers to how quickly that work can be done. The two are very closely related considering that the formula for calculating horsepower is:

The latter number is just the mathematical constant needed for the formula to work.

What’s the effect of torque?

While many motorists won’t know very much about torque, they know it when they feel it. As such, torque is often described as “grunt”, “pulling power” or “oomph”.

If an engine develops its maximum torque at higher revs, the engine may feel slower to accelerate and drivers will have to rev the engine higher to achieve more acceleration, when overtaking or setting off from traffic lights, for example.

That’s one of the reasons that engines that develop their peak torque further down the rev range are more suitable and useable for everyday driving. An engine that delivers its maximum pulling power at 2,500rpm, for instance, is going to be easier to live with than one that has to be wrung out to 4,500rpm all the time. Though many keen drivers enjoy engines that have to be kept at a high rpm for maximum performance, as it requires extra skill to wring out its potential. 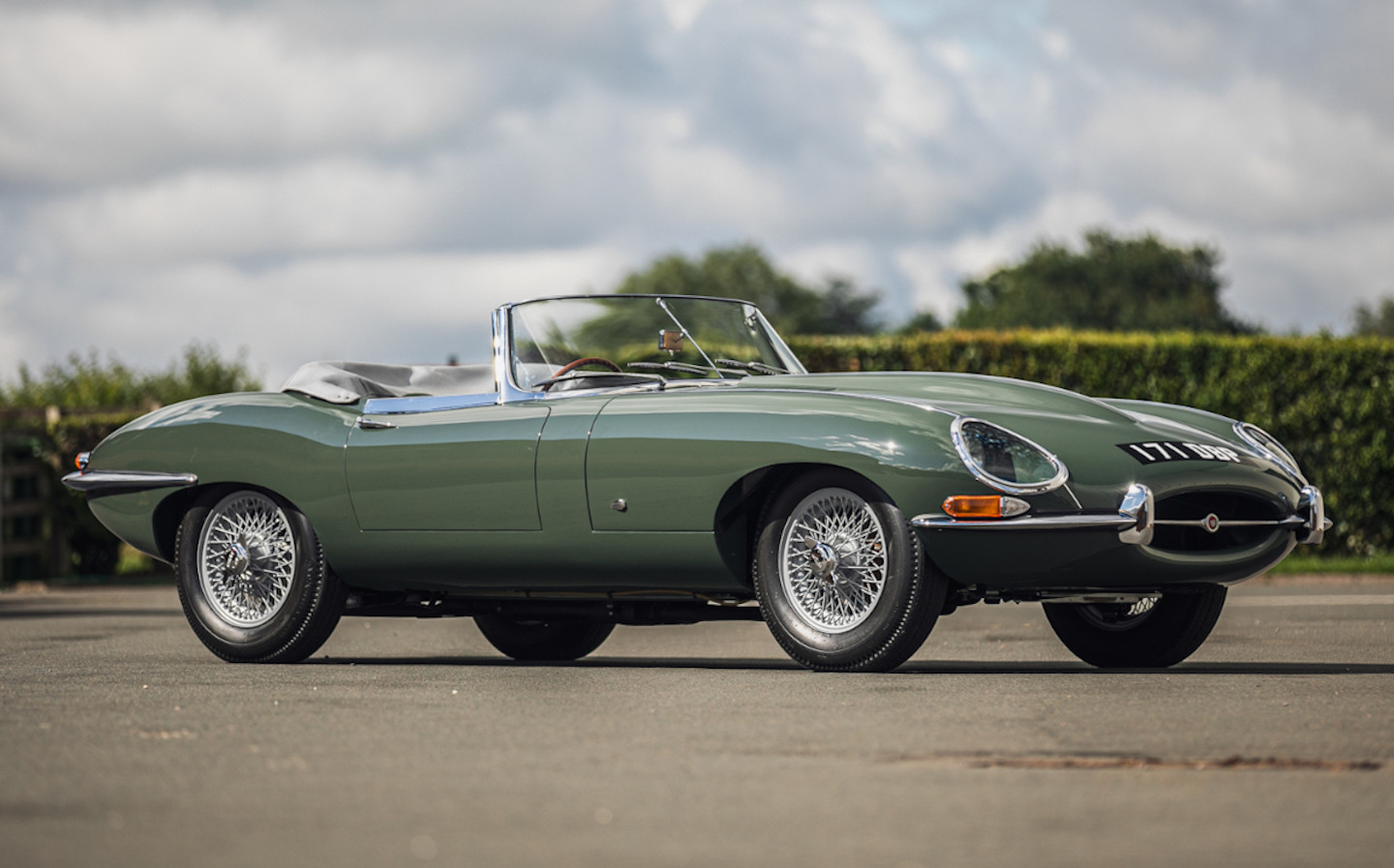 How do different types of engines affect torque?

Back in the 1960s when American manufacturers were developing their new generation of muscle cars, they realised that with the American tradition of drag racing, torque and acceleration were more important than outright power. That’s why, compared with European sports cars at the time, American performance cars had lower horsepower figures but higher torque.

Taking a 3.8-litre Jaguar E-Type and comparing it with a 4.7-litre V8 Ford Mustang, the E-Type could produce 265bhp and 260lb ft of torque at 4,000rpm; the Mustang was capable of 225bhp and 305lb ft at 3,200rpm. This underlines the performance priorities of the Europeans versus the Americans. 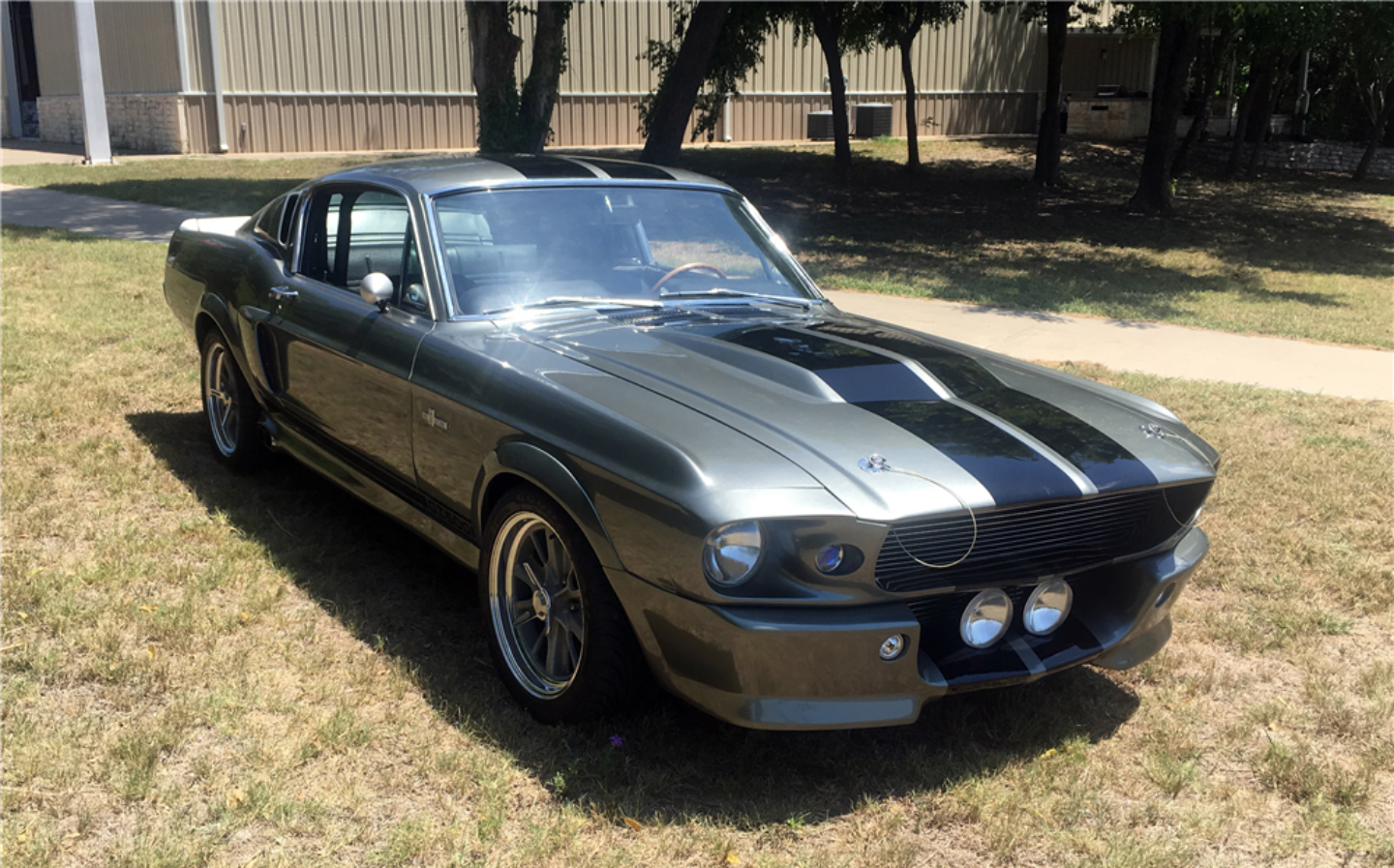 Thanks to the number of bells and whistles on ordinary cars today, they’re heavier than before and so they need extra pulling power, meaning that more torque at lower revs per minute is desirable for them not to feel unresponsive. The same is true for off-roaders and vehicles that do a lot of heavy towing.

Diesel engines tend to offer that particular performance recipe, which is why they’re still the main choice for tractors, off-roaders and vans.

What about electric cars?

Electric cars deliver their maximum torque from zero rpm, unlike petrol-engined cars that need to be revved to a certain level. The main benefit of this is instant acceleration, meaning that even relatively mundane cars such as a Nissan Leaf or Renault Zoe can feel pretty brisk. 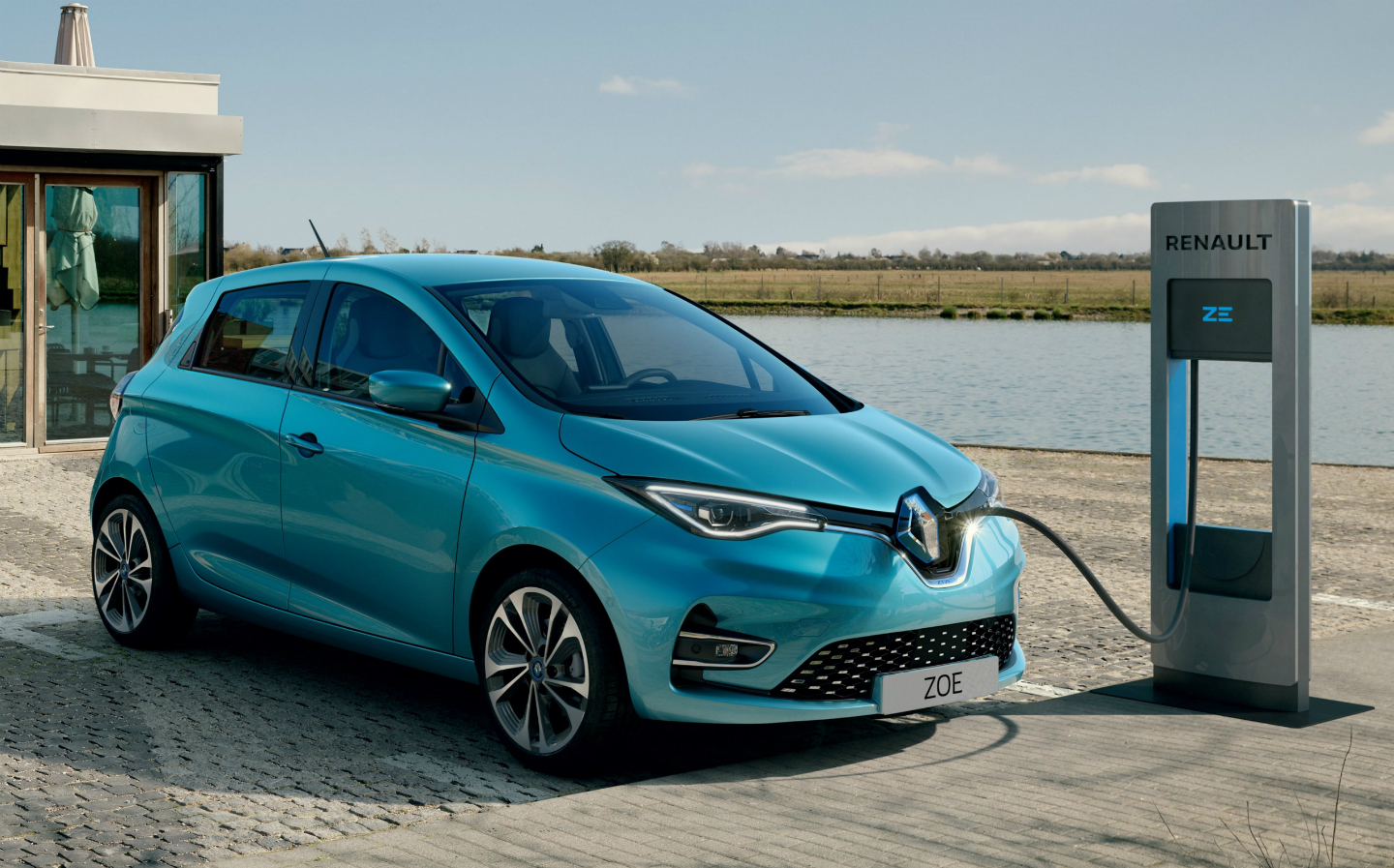 Some high-performance cars will use a hybrid system utilising electric motors to assist the engine, giving the car the benefits of instant electric torque and acceleration that couldn’t be achieved in a road car using an engine alone. They also help reduce the workload of the engine and so improve fuel economy. Current Formula One V6 petrol engines have hybrid assistance in this way.

Given how much electric powertrain technology has developed in the last ten years, the high level of torque offered by electric motors means that mining trucks and airport tugs — both of which require immense quantities of pulling power — are now being sold and used around the world where diesels might once have operated. Buses and delivery vans, too, are increasingly battery-powered, especially in cities where toxic vehicle emissions are an issue for health, and governments are beginning to mandate electric vehicle use for this reason.