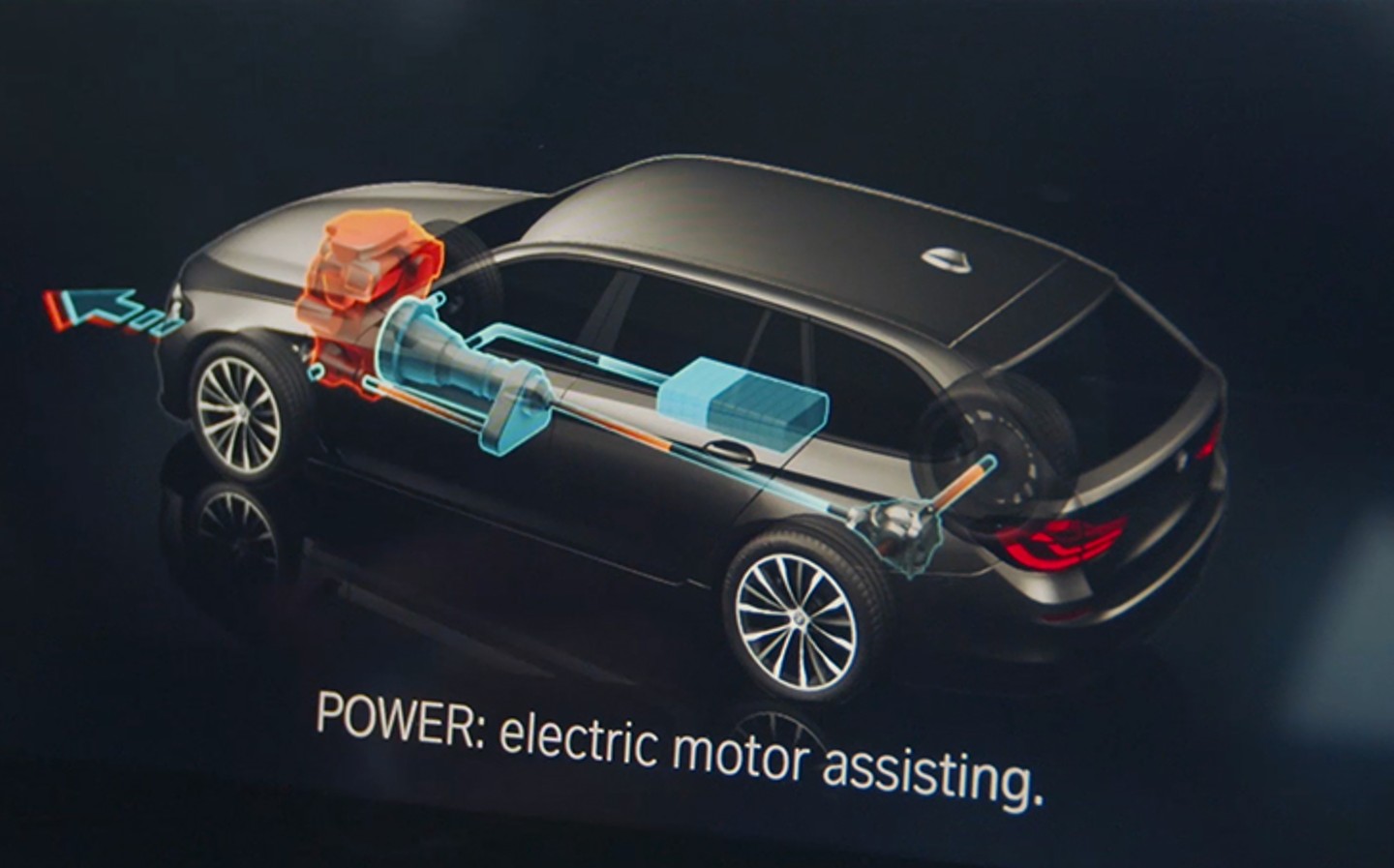 LAST YEAR, some 18% of all cars sold in the UK were mild hybrids. Mild hybrids are now the second most popular type of vehicle in Britain (after petrol-only models), totally eclipsing diesels and still some way ahead of battery-electric vehicles.

Despite their popularity, however, there’s still some confusion about what the term means. After all, the monthly and yearly sales figures from the Society of Motor Manufacturers and Traders (SMMT) don’t just differentiate between full hybrid vehicles and plug-in hybrids, but between mild-hybrid petrol models and mild-hybrid diesels.

So, what’s the difference and what exactly is a mild hybrid?

What is a mild hybrid?

In its simplest terms, a mild hybrid is a vehicle that uses a battery and a small electric generator to assist the petrol or diesel engine, making it more efficient and reducing its emissions. A mild-hybrid vehicle is one that cannot run on electric power alone.

To get technical for a moment, in a mild hybrid the starter motor and alternator are typically replaced by a starter generator, which is connected to the engine, and a small lithium-ion battery.

The generator assists the engine by giving some extra power under hard acceleration and enabling it to restart more smoothly after it has been switched off (in stop-start traffic for instance).

Ancillaries such as the air conditioning, which were formerly run from the engine’s drive-belt, can be powered by the battery, which also helps lower the engine’s fuel consumption.

Mild-hybrid systems are able to harvest lost energy from braking and decelerating, too, using it to recharge the battery.

What cars use mild-hybrid systems?

With lowering emissions targets and calls from governments for greater action from carmakers, an increasing number of manufacturers are turning to mild-hybrid systems as a stopgap in the transition from petrol and diesel models to plug-in hybrid and fully-electric cars.

They’re affordable for buyers, too, as the lithium-ion batteries are small.

Buyers might not even know they’ve bought a mild hybrid as they work just like a regular petrol or diesel car, and can often come with manual transmission.

Do all mild-hybrid systems work the same way?

Although nearly every manufacturer’s mild-hybrid system is slightly different in some way, they broadly use the same principles.

Some are more advanced than others. Audi’s system, for example, allows for the car’s engine to be turned off for up 40 seconds while coasting, working in tandem with the vehicle’s adaptive cruise control when approaching roundabouts and corners and allowing the engine to be seamlessly restarted.

For the most part, mild-hybrid petrol cars and mild-hybrid diesel models work along the same lines as each other.

What’s the difference between mild hybrids and other hybrids?

The starkest difference is between mild hybrids and plug-in hybrids. Plug-in hybrids have a battery that, when fully charged, can deliver in some cases up to 50 miles of electric-only driving.

For a lot of peoples’ day-to-day commutes, this range is sufficient to ensure that, in theory, they’ll rarely need to start their vehicle’s engine, but, as the name suggests, the car needs to be plugged-in to recharge the battery, and as the battery is larger it adds weight and cost when compared with a mild hybrid.

The differences between mild hybrids and the full hybrids (also known as hybrid-electric vehicles, parallel hybrids or self-charging hybrids) are less obvious, as neither can be plugged in for a recharge. Instead, their batteries are replenished while driving, while braking and (in the case of a full hybrid) via the engine.

A parallel hybrid uses batteries and electric motors that not only work with the engine to increase fuel efficiency, but also allow some electric-only driving at low speeds and over short distances of around a mile (unlike mild hybrids).

The best-known example of a full hybrid vehicle is the Toyota Prius, which was a pioneer in its field and, in modern times, helped to popularise the idea of hybrid cars.

Mild hybrids aren’t nearly as eco-friendly (emissions-wise, at least) as full hybrids, plug-in hybrids or battery-electric cars. Compared to most internal-combustion engines, though, they do offer an improvement in fuel economy, the amount of which can vary from car to car.

For those unwilling or unable to make the switch to either a plug-in hybrid or pure-electric vehicle, mild hybrids are something of a stopgap that don’t really alter the experience of driving a petrol- or diesel-powered car, but which can potentially lower fuel bills and emissions.