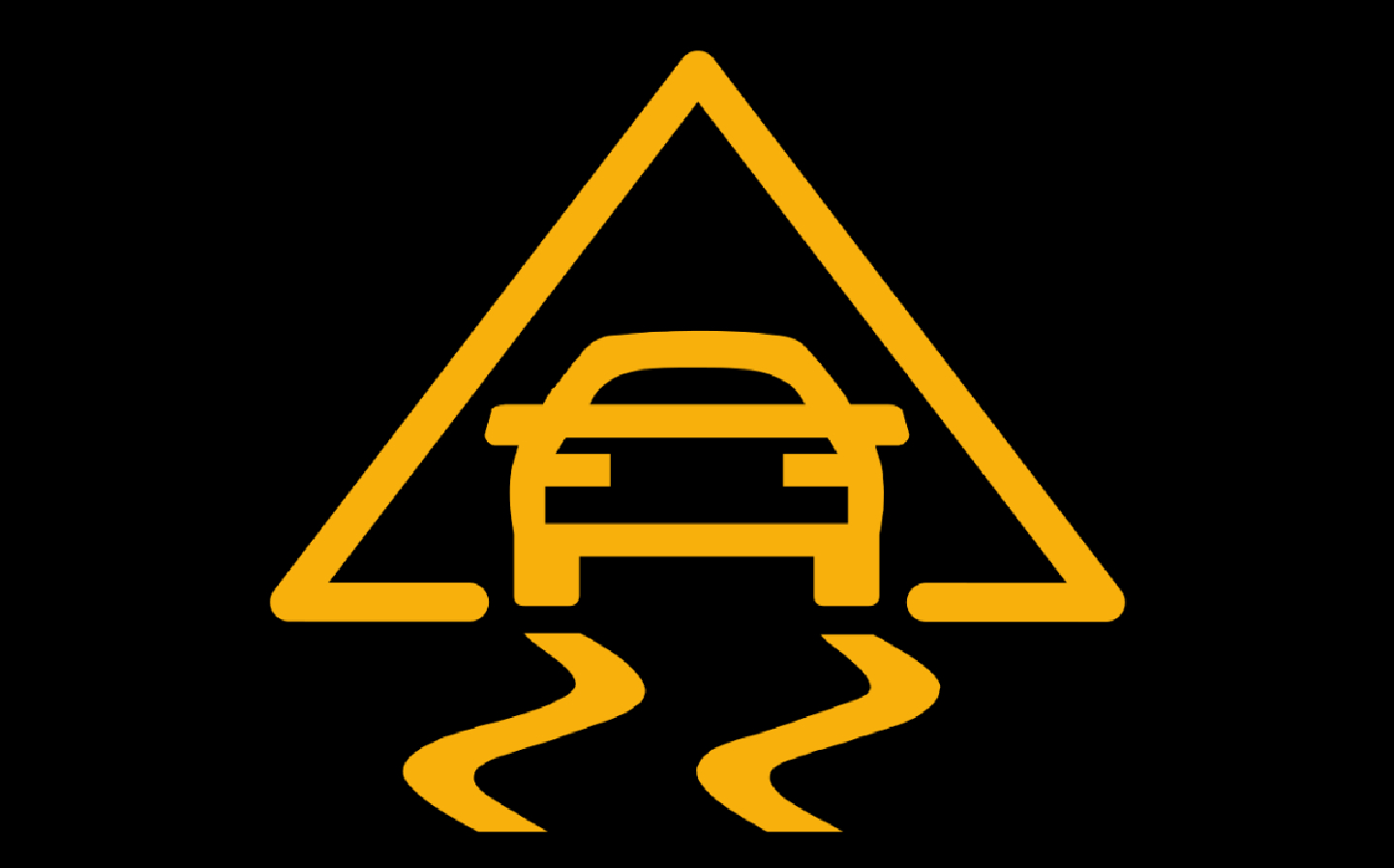 Over the years, there have been many advances in road safety. As well as mechanical (aka ‘passive’) safety devices — rollover bars, crumple zones and advances tyre compounds, for example — there are ‘active’ systems, usually controlled by on-board electronics. This includes something called the electronic stability program, or ESP, which is often more simply referred to as “stability control”.

ESP is a dedicated suite of electronics that is designed to assist in the prevention of a crash. It does this by activating systems that can bring a wayward vehicle back under control. Sensors around the vehicle — usually attached to the wheels and steering, but these days often backed up by things such as cameras and yaw/ roll angle monitors — keep an eye on a car’s behaviour every fraction of a second and can take control when the car’s computer detects that it might be about to skid.

However, car makers highlight that ESP is an assistance system and shouldn’t be relied upon to help a driver get out of trouble. While it can help prevent a spin, it can’t completely mitigate accidents caused by poor anticipation or inputs on the part of the driver.

How does ESP work?

A car’s ESP system will intervene if it detects that the car isn’t travelling in the direction that the wheels are pointing. This intervention can occur whether the car is turning more (oversteer) or less (understeer) than the driver’s steering input, and its intervention should be detectable by the driver, either from the sensations from the driver’s seat, or via a flashing light on the dashboard.

When activated, ESP will apply the brakes to the front or back wheels, or in modern systems to each wheel individually, to help it regain grip and bring the car back into line with the direction in which the wheels are being steered. Some cars have systems that also cut engine power to help with the same outcome.

In some scenarios — such as driving on track in a performance car — ESP can be a hindrance as skilled drivers may wish to induce a loss of grip at times, which is why many cars offer the option to turn ESP off, usually via a button on the dashboard. To switch off ESP, it often required holding the button down for several seconds, to prevent drivers from switching it off by mistake. When off, a warning light will appear on the dashboard.

An extreme example of when a driver may wish to switch off ESP is when “drifting” (which used to be known as powersliding). This is easiest in a rear-wheel drive car, with the driver deliberately spinning the rear wheels through a corner while at the same time counter-steering (steering in the opposite direction to the turn, also known as “opposite lock”) to prevent a full spin.

An ESP system would counter this by applying the brakes and perhaps cutting engine power to bring the car back into line, which makes drifting impossible while ESP is switched on.

The first electronic safety systems appeared in Japan and Germany in the late 1980s and 1990s, usually on high-end luxury models. These systems were soon developed into the more advanced set-ups we see today, with some makers offering systems (usually in sportier models) that can be tailored to suit a driver’s taste.

ESP has become an important device in the pursuit of road safety, so much so that as of November 2011 all new cars sold in the European Union must now have ESP fitted as standard to meet type approval.

What to do if the ESP warning light stays on

While it has been illegal to sell new passenger cars and light commercial vehicles in Europe without ESP since November 1, 2014, there’s no law that says a car is unroadworthy without it because that would mean all classic cars without the system would be outlawed.

However, the Highway Code Annex 6, on vehicle maintenance and safety, says: “Do not ignore warning signs, they could indicate a dangerous fault developing.”

And when your car goes in for an MOT, the tester will check for warning lights, including any for the electronic stability system. They will specifically check that the warning light works and will also look for missing, damaged, or inappropriately repaired or modified components and electrical wiring related to the system, such as a missing ESC switch, or one that is insecure or faulty.

In other words, don’t tamper with the ESC, if fitted, and if the warning light stays on, have it checked out by a qualified mechanic as soon as possible.