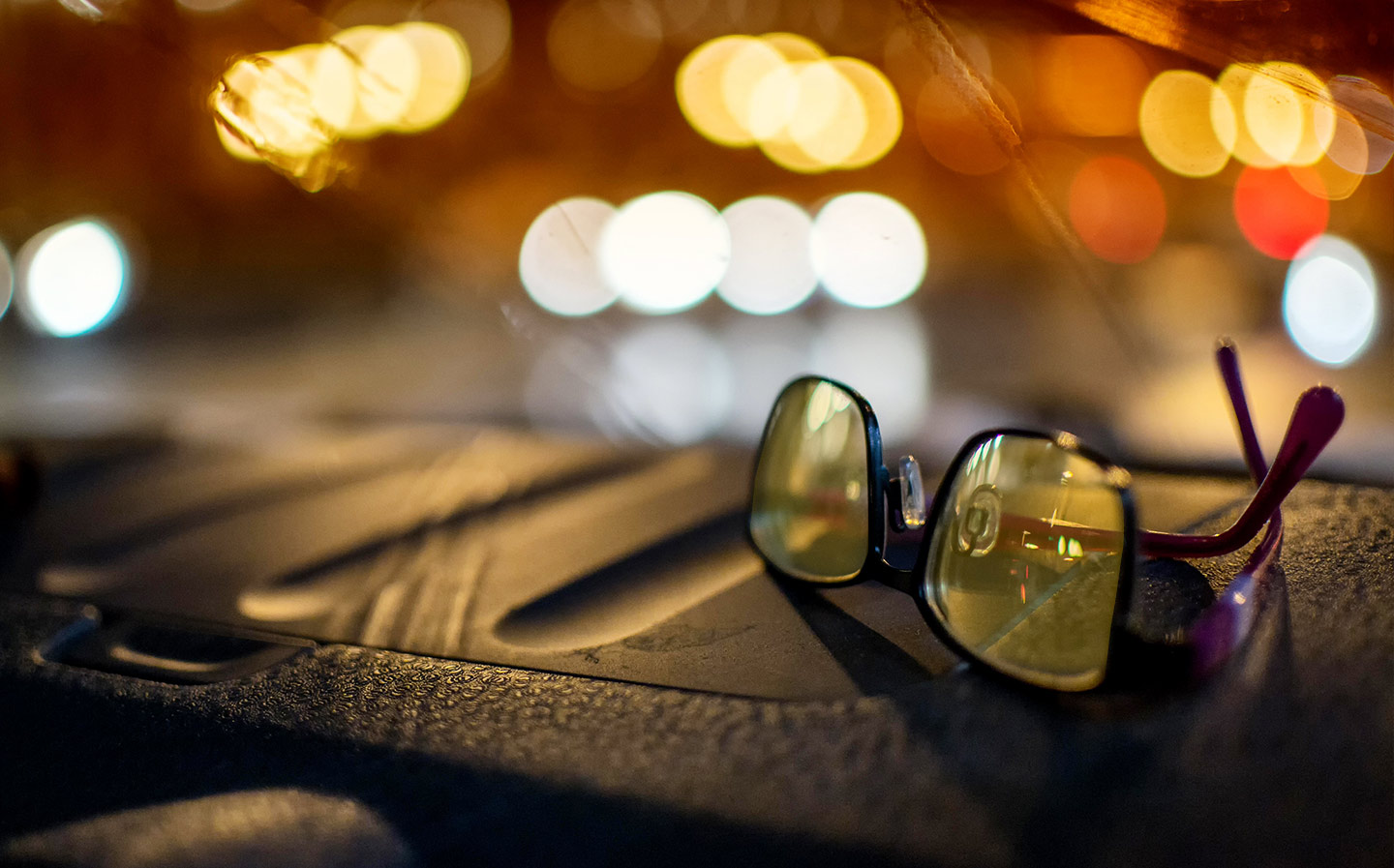 Regarding headlight dazzle (“Do adjust your sets”, Letters, January 22), I experienced the same problem when driving at night in the rain — until I discovered anti-glare glasses. Some are worn alone but the ones I use fit over standard glasses. I even wear them during the day — sunny or not.
Roy Dixon, Cheshire

My biggest problem is that indicator lights are obscured by the dazzle, and not all have repeaters on the door mirrors.
John Godwin, Stoke-on-Trent

Taking the shine off

I am increasingly irritated by motorists who don’t have two working headlamps so use full beam to compensate for a dimmed light. The high intensity is dangerous and having one ineffective lamp makes it very difficult to judge the size and position of an oncoming vehicle.
J Allen, Haddington, East Lothian

Like Graham Paddon (“Unlocked and loaded”, Letters, January 22), I own a Porsche Macan. However, my boot closure appears to operate differently: if I close it on too large an item and it fails to latch completely, I hear an alarm. Then, should I start the car, I see an image of the boot highlighted in red and a warning on the instrument cluster. It makes me think that his vehicle requires a service check.
Adrian Flint, Aberaeron, Ceredigion

James May comments that his Triumph Vitesse “was a product of the British motor industry of the era [the 1960s], so it was crap” (“As pretty as a Matisse, until you see the driver”, January 15). Really? This was a time when the Mini was conquering the world (and the Monte Carlo rally); Austin-Healeys, MGs and Triumph Sunbeams were being shipped to America as fast as we could make them; the Jaguar E-type had been launched (leading Enzo Ferrari to declare it the most beautiful car yet designed); Aston Martin introduced the sublime DB5; and Rolls-Royce produced the Silver Shadow. Not bad going for a decade of “crap”.
Frank Jones, Chester

I drive extensively in France and appreciate the superior surface quality and signage of most of its main roads and autoroutes. However, I’ve experienced a couple of near misses at single, small crossroads without any markings or give-way signs, leading to an incursion into a faster and apparently larger crossing road. Does priorité à droite still apply automatically in France unless indicated otherwise?
Nicholas Goode, Tonbridge, Kent