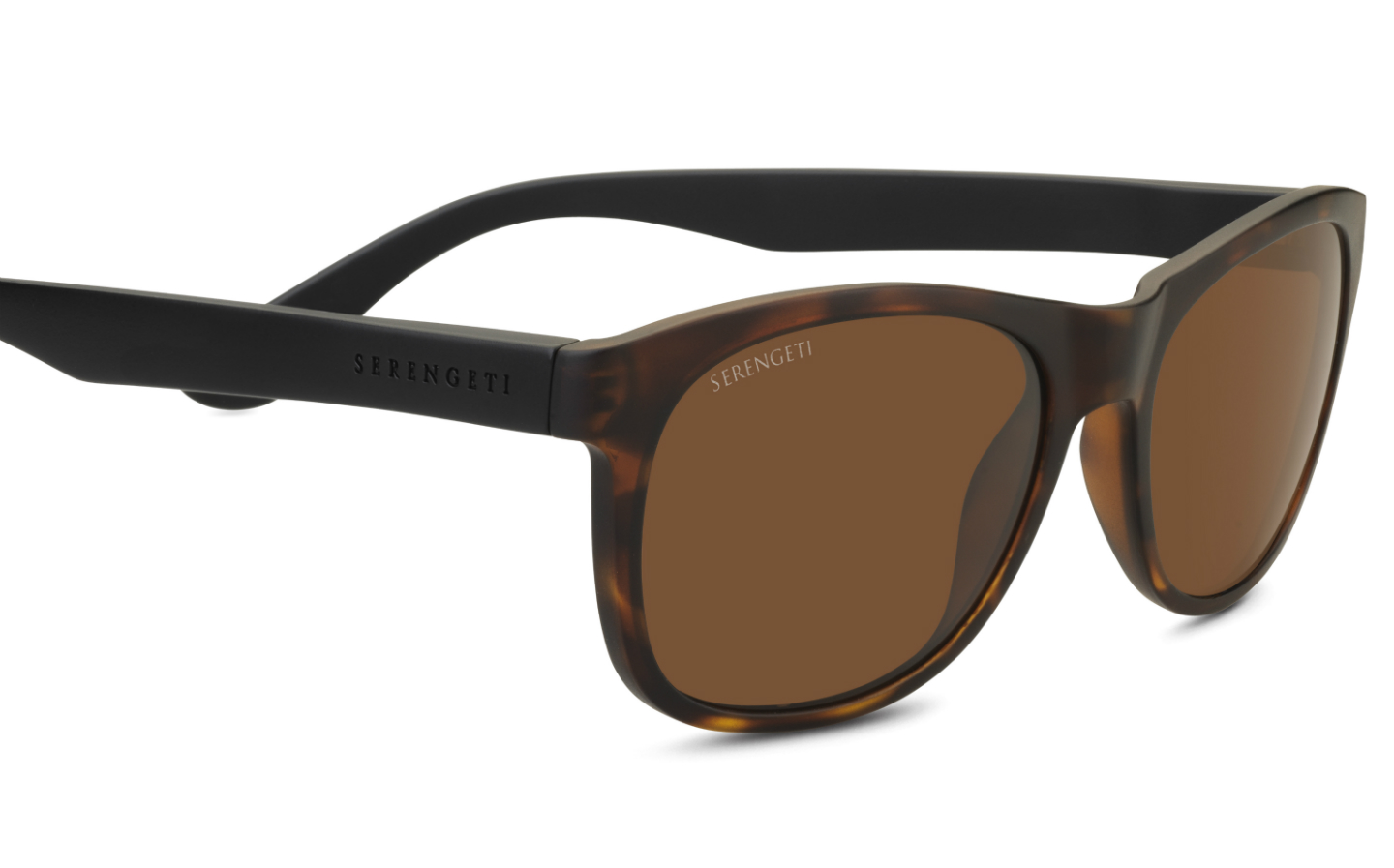 BRITAIN HAS enjoyed one of its hottest summers on record. This presents its fair share of practical challenges for drivers, from working out the quickest way to cool the interior of a parked car that’s been superheated by the sun, to wondering how to remove greasy suncream stains from seats, steering wheels and doors. And on a dazzling day there is also a rather more significant issue: being able to clearly see where you’re going.

For that, drivers need a pair of sunglasses. However, a £5 set from the local market is not going to do anything to protect your eyes from the harmful effects of the sun’s rays, or help you see more clearly when the sunlight is hitting you head-on.

A reputable brand of sunglasses is needed, with high-quality lenses that improve a driver’s visibility, reduce strain on the eye and cut the level of fatigue that a hot summer’s day can bring on.

Driving has reviewed and rated some seriously stylish sunglasses for drivers, from leading brands including: 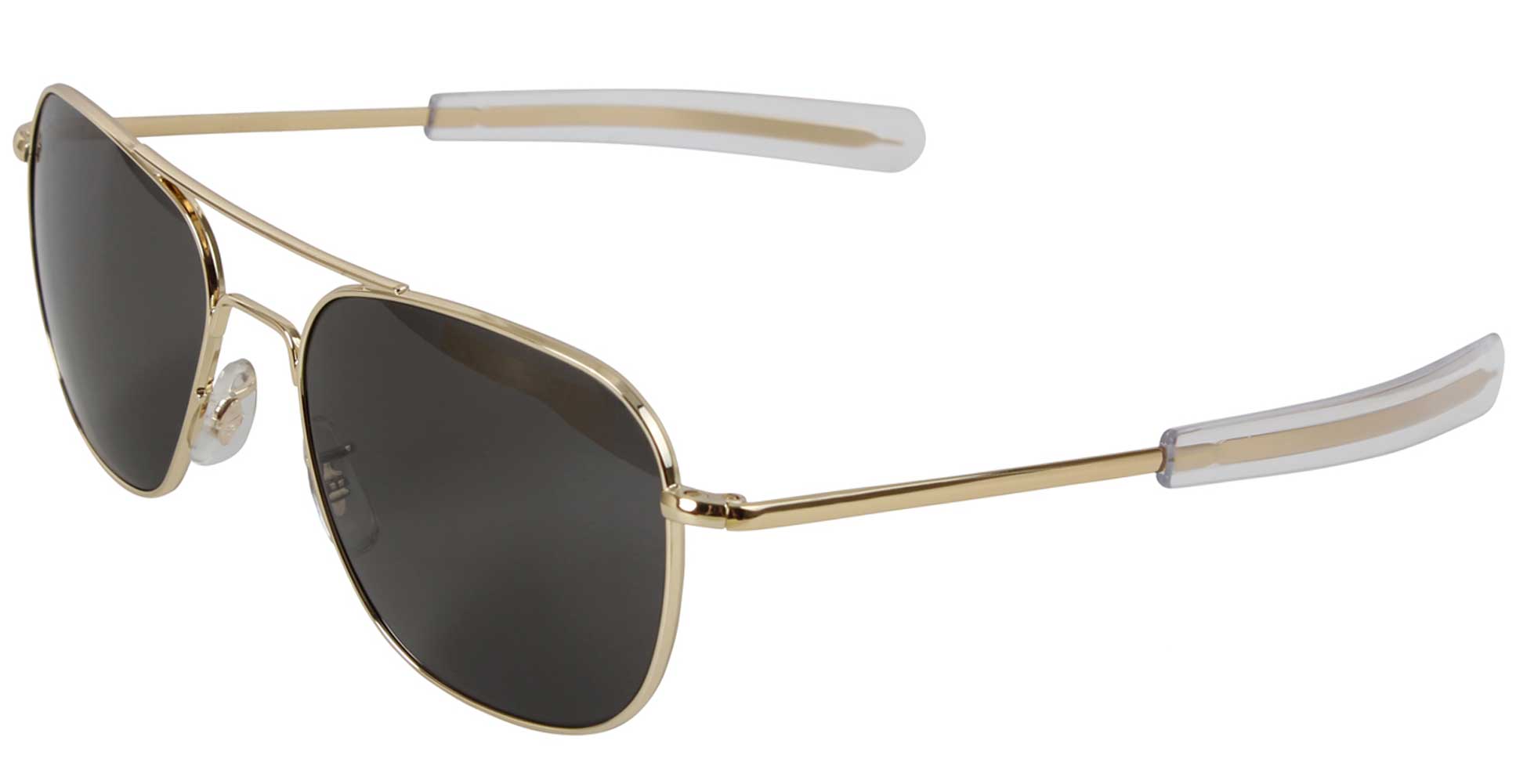