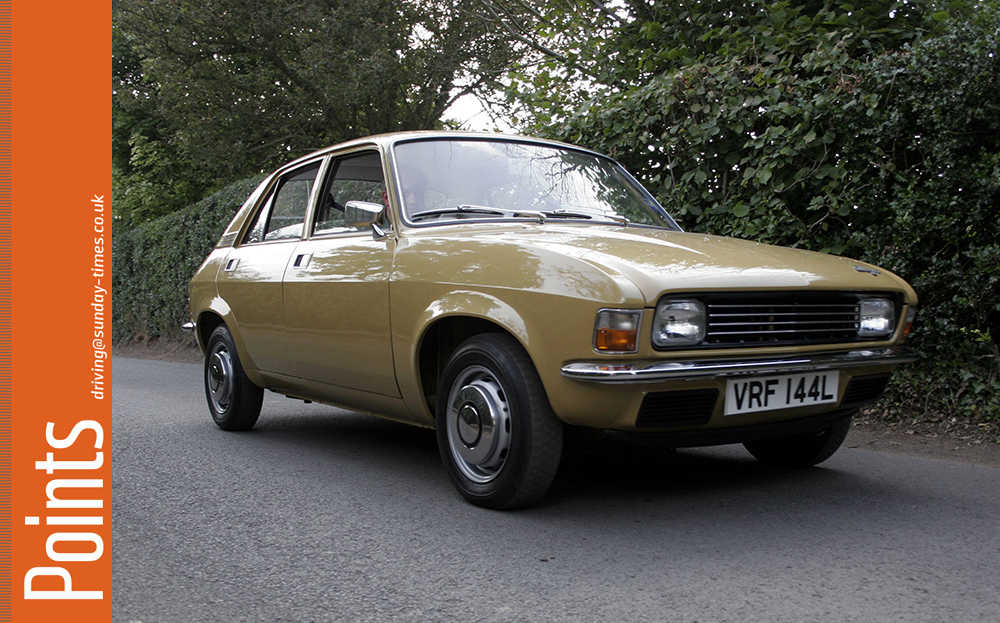 The absurdity of government grants for electric vehicles isn’t just that the wealthy get so much of the benefit of a supposed “green” source of energy (“Rich drive off in supercars subsidised by taxpayers’ £1.9m”, News, last week). Most of the National Grid’s electricity comes from fossil fuels: coal, oil or natural gas.

So women and children should only have priority when abandoning ship (“Priority disembarking”, Points, last week). Unless the ship is Italian.

Robert Warner’s letter on parking spaces only confirms suspicions I’ve had for a long time. Many 4×4 drivers take lessons in arrogance before getting behind the wheel.

I regularly drive through the managed motorway section of the M4 (“Complaints spark motorway ‘stealth’ camera rethink”, News, last week). On every gantry there is a picture of a speed camera. It may be a pain if you are used to racing past, but stealthy? I don’t think so. 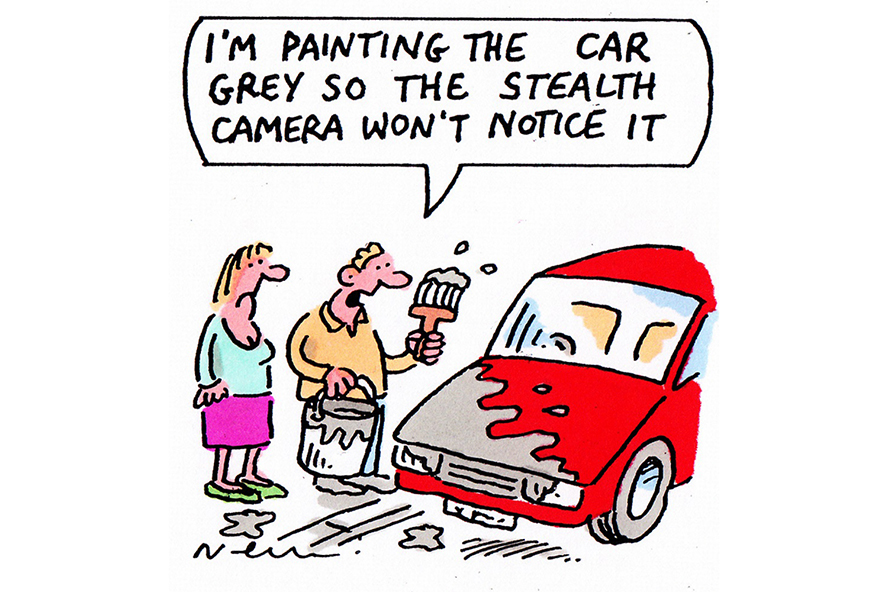 How can any device designed to improve road safety be cunning or underhand? I think the AA, RAC and other bodies that criticise the “grey” cameras need a rethink. Our household’s car insurance policies both include roadside cover from one of these groups; I too may rethink our insurance.

On the M40 while heading for the Oxford exit I am always being passed by coaches, even though I am driving at 70mph (“Heavy penalty”, Points, last week). To say they are restricted to 62mph is untrue.

I am in the process of submitting the patent for a new invention — indicators on cars, which I hope reader Rob Lane’s signal-free supermarket driver will purchase, along with the thousands of other motorists (“Self drive”, Points, last week).

Steve Harley misses the point about means-testing fines (“Come up and see me, pay my fine”, last week). Surely the punishment is equitable if the same amount of financial pain is experienced by rich and poor alike. A £60 fine is more painful to someone on minimum wage than it is to Mr Millionaire.

Why is it that a smoker can have a cigarette in one hand and smoke while driving, but if I hold and eat an apple at the wheel I could be stopped and fined?

The government should consider an engine scrappage scheme in which old diesel units are replaced by newer, more efficient and less polluting ones. A generic 2-litre turbocharged engine could be manufactured by, say, Jaguar Land Rover in the UK. This would cut pollution, capitalise on Britain’s brilliant engineering expertise and create jobs.

Not another prestige car with a steering wheel other than circular (“It’s drizzling, I’m doing 2mph . . . and all’s well with the world”, Clarkson, last week). Is it time for a collective apology to the much-maligned Austin Allegro?