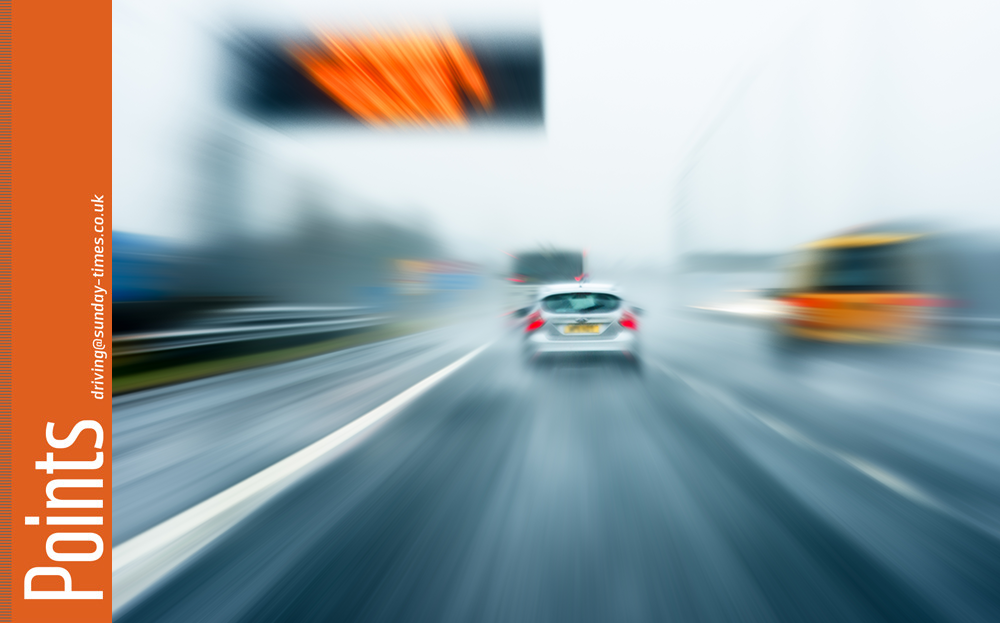 It was interesting to read Will Dron’s piece about his careless driving conviction for undertaking a lane-hogger (“One daft move and I’m seen as a menace for years to come”, last week). As a retired police officer who spent 25 years on traffic, I would suggest readers consider not automatically accepting a fixed penalty notice for a “due care” offence but opt for a court summons instead.

It is the Highway Code (which is only a code of best practice) and not the Road Traffic Act that states that undertaking should be avoided. I have always felt that there are circumstances in which it is perfectly safe to negotiate a poor driver via their nearside and was disappointed to learn that Dron and not the lane-hogger, who was clearly the one driving “without reasonable consideration for other road users”, had been reported for this.

Police must prove that there was an element of carelessness in the “undertake”, and I would argue that, provided that the events took place exactly as Dron describes, a prosecution would not be as easy as the police make out.

Passing a vehicle on the left is legal. For instance, in crawling traffic it would be impractical to apply an “undertaking” law. But if a driver deliberately moves to the left in fast-moving traffic to undertake and moves immediately to the right after passing the slower car, that constitutes a traffic offence. If passing on the left is not a deliberate manoeuvre, it is not an offence.

With reference to the article on undertaking, on motorways I usually drive on the inside lane at about 60mph, but sometimes find I undertake vehicles in the middle lane in light traffic conditions. Am I breaking the law? 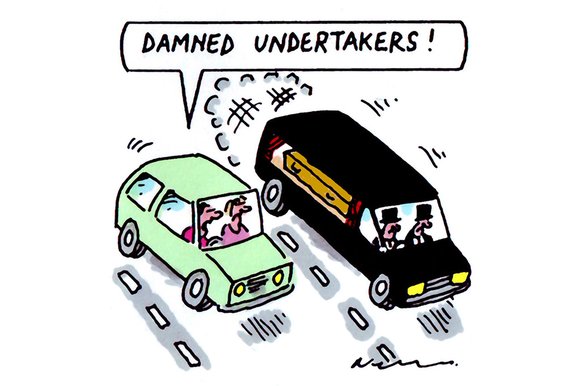 Is Dron really looking for sympathy? Obviously the penalties are not yet harsh enough, because if they were, he’d have considered his actions more carefully. Let’s make the laws more draconian so drivers think before breaking them.

Wrong arm of the law

Dron’s story elicits a sense of injustice about the harsh reality of living with the CD10 code — which indicates “driving without due care and attention” — given for a minor infringement. As Dron has admitted his wrongdoing, the commonsense punishment would have been a caution and a fine.

This heavy-handed justice does not help anyone, especially since the real culprit — the lane-hogger — got away with it under the nose of the police.

What he does not point out is that for the UK to replace the energy content of all the petroleum products from crude oil refining would require the construction of an additional 100 1GW power stations.

Beyond the limit of endurance

What an excellent idea by Terry Wilson for everyone to drive 2mph-3mph under the speed limit (“Less is more”, Points, last week). In order to be extra cautious of not breaking the 20mph speed limit, and to allow for a possible 10% inaccuracy on my speedometer and the fact that my foot might occasionally push down harder on the accelerator when I hit a pothole, I propose to drive around at 14mph to be on the safe side.

If you do not see a further letter from me in these pages in six months’ time, please conclude that I have been the victim of road rage.