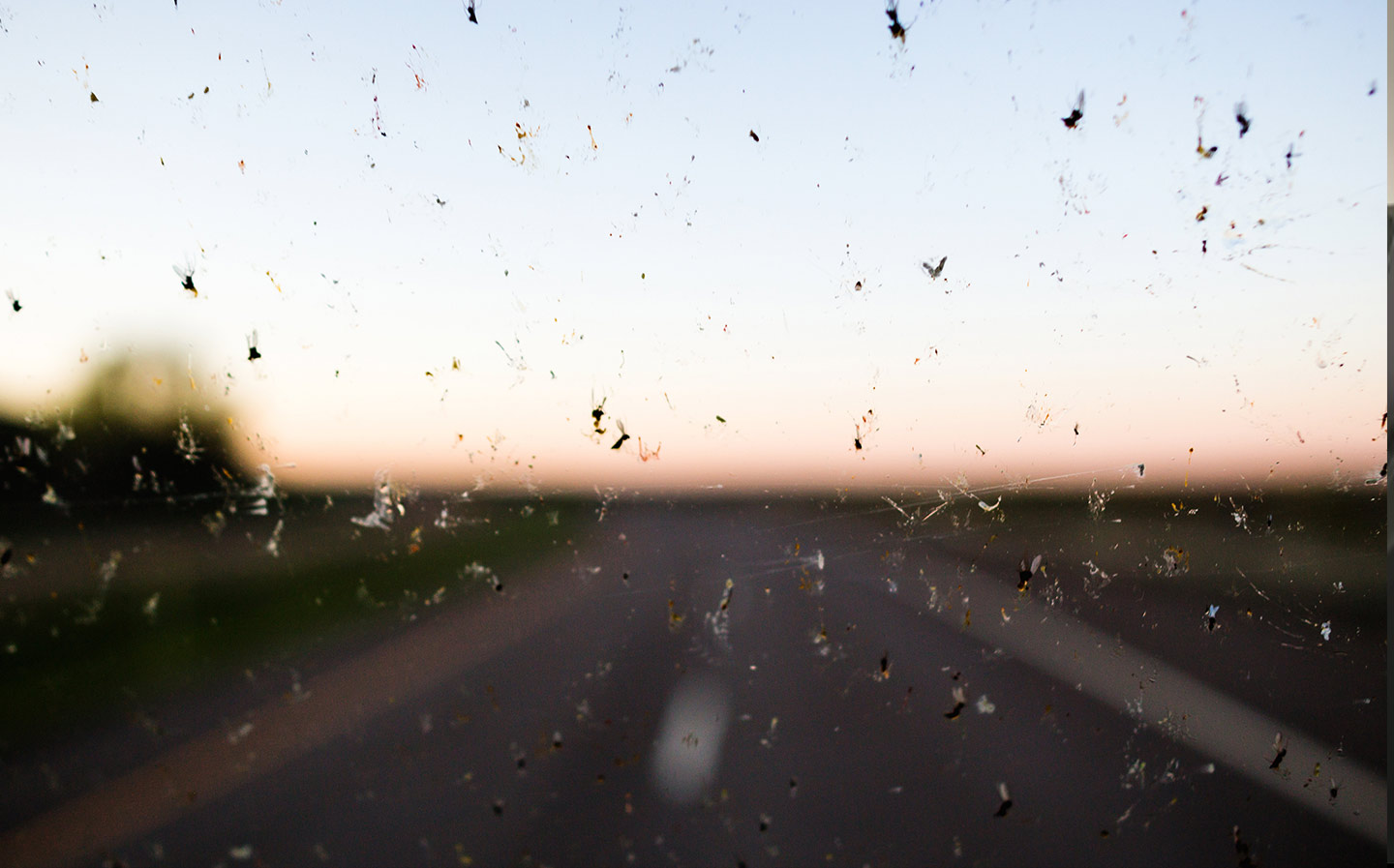 After accumulating what seemed to be most of France’s flies on my windscreen, I followed a friend’s tip and attacked them with a wet wipe. Worked like magic.
Richard Mills Gunthorpe, Nottinghamshire

Jeremy Haworth is pleased with the £20-a-year tax he pays for his fuel-sipping Polo (“Vote winner”, Letters, April 16). I wonder if VW did some of its imaginative testing on that model as well?
Kevin Platt, Walsall

Depending on a vehicle’s age, its tax is determined by one of several sets of rules (“April fuel”, Letters, April 16). So let’s simplify things. If we want to discourage fuel use, nothing beats increasing its price. As for vehicle tax, make it a fixed charge added to the MoT test fee and we remove a layer of bureaucracy.
Kevin Taylor Stoke Mandeville, Buckinghamshire

I sympathise with Peter Neild (“Sign language”, Letters, April 16). The Welsh could take a leaf out of Ireland’s book. Signs there are bilingual: Irish first, in mixed case and italics, with English following in upper case. It’s easy to tell which one you want to read.
John Laws, via email

How does Mr Neild manage abroad, when signs are only in the country’s native language?
S Wallis, Casnewydd, Gwent

I disagree with Gordon Lilly: most recipients of a flash of the lights will know what it’s for (“Flash of insight”, Letters, April 9). But I realise there can be confusion, so if I see a driver hoping to pull out, I prefer a clear wave of my hand once we make eye contact. Concentration, a smile and readiness to respond to a wave or a flash gets us all on our way.
J Jones, Sunnyhill, Derby