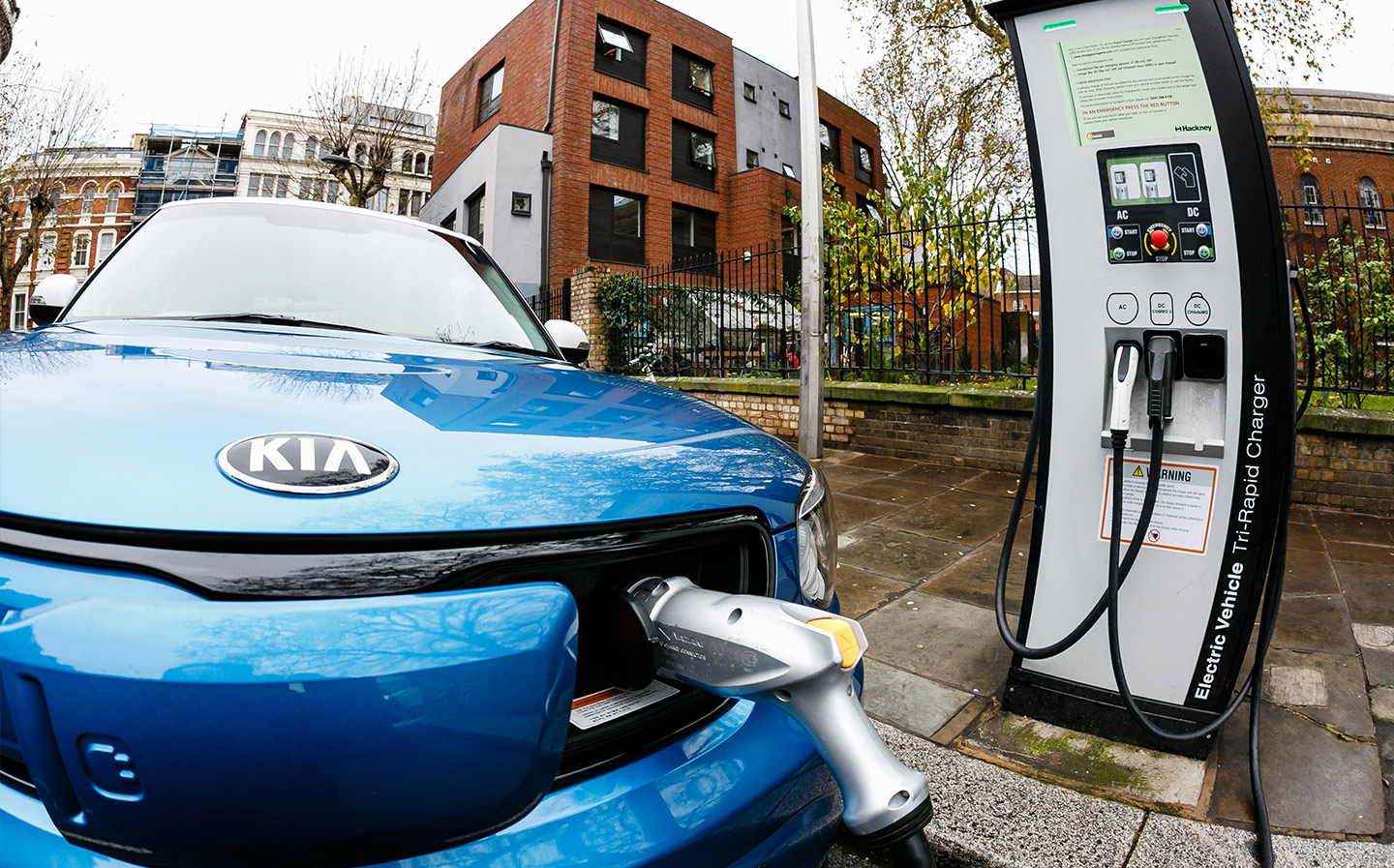 Disconnected strategy
We are charging ahead with electric cars without the necessary planning. The government needs to step in and introduce a fast-charging standard before we have so many charging points that it becomes prohibitively expensive to change them all to a universal system. It must act quickly to ensure all manufacturers’ systems are compatible.
Deborah Moss, Tickhill, South Yorkshire

Frozen out
In the winter I regularly set off for market with a livestock trailer behind my old diesel Saab. Bearing in mind it is dark, cold and probably wet, how will electric or hybrid cars cope with towing in such conditions — which will drain their batteries fast — and still do significant mileage? Is there anything in the pipeline that will handle such journeys, or are all trailers and caravans to be removed from the road? Good idea, some may say.
David Warr, Alresford, Hampshire

Fuelling tax increases
David Lewis has more trust in the honesty of government than I do (“Vive la révolution”, Letters, August 13). Should vehicle excise duty ever be incorporated into fuel prices, I’m sure we would also be saddled with a token vehicle registration fee that soon started to go up. Such a fee would be made more likely by the increasing number of electric vehicles, whose owners pay no fuel duty.
Terry Western, Sudbury, Suffolk

Left in the lurch
Because there was no hard shoulder, we were left in a refuge area on the M42 “smart motorway” in June, on one of the hottest days of the year, for 2½ hours as we waited for our breakdown service. There was no assistance from the traffic control officers driving past on a stretch that had 100% CCTV coverage. We felt like sitting ducks as cars whizzed past us at 70mph or more. Eventually an AA man helped us off the motorway to await our own breakdown service, as he said it was simply not safe where we were. Why were we left unaided? And couldn’t the motorway have been temporarily reconfigured?
Ann Helsby, Chard, Somerset

Taking the weight
Terry Ievers suggests his son is talking rubbish when he says the handbrake should be applied to an automatic vehicle even if it is in “Park” (“Braking bad”, Letters, August 13). His son is correct: the weight of the vehicle should be taken up by the handbrake, with “Park” as a secondary safety device. The less strain applied to the gearbox, the better.
John Williams, Ruthin, Denbighshire

Bottom line
The most important part of a car is the seat. A poor one will cause all manner of discomfort. A car that hits 250mph and accelerates to 60 in seconds may sell newspapers, but whether you’ll need a chiropractor after a 10-minute ride is surely more relevant.
Ken Wood, Almancil, Portugal

CONTACT US
Email letters for publication to driving@sunday-times.co.uk, or write to Driving, The Sunday Times, 1 London Bridge Street, London SE1 9GF, including your name, address and phone number. Letters may be edited

Compare notes with readers who’ve had car problems at driving.co.uk/tag/the-fixer/