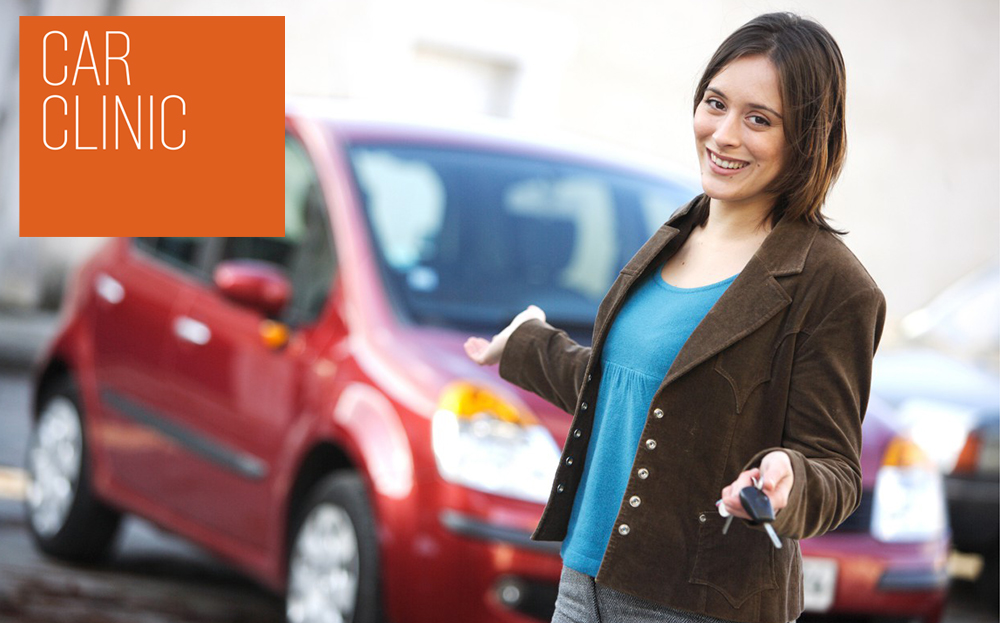 Q. The fob that remotely locks my daughter’s 2006 Seat Leon works intermittently and only when placed very close to the front of the car. Our dealer changed the key fob — which had no effect — and suggests we replace the control unit in the car, at a cost of £270. Is there a cheaper solution?
AS, London

A. The key fob contains a small transmitter that sends a radio code to a receiver inside the car, telling it to operate the locks. Since you have a new fob, we assume the transmitter is working, which means the problem could be that the receiver’s aerial has degraded and is not properly picking up the signal.

Test the theory by holding the fob under your chin when you press its button. This might sound odd but what is happening is that you are effectively converting your entire body into a much bigger aerial for the fob’s transmitter and sending a stronger signal to the receiver.

If you notice a difference, you could boost the signal in the same way every time you lock and unlock from a distance. If this doesn’t appeal, try increasing the sensitivity of the receiver by extending the length of its aerial, a wire about 2ft long wrapped inside the driver’s side front-door pillar.

Replacing it with a longer wire will help it pick up the signal from your fob. This is not a job for an amateur, unless you are experienced in car electrics. A garage will probably charge between 30 minutes’ and an hour’s labour plus a small fee for the wire (probably less than £5).

If holding the key fob under your chin fails to make a difference, though, replacing the entire control unit would be the logical next step, and £270 is a pretty good price — other dealers quoted us in excess of £300.