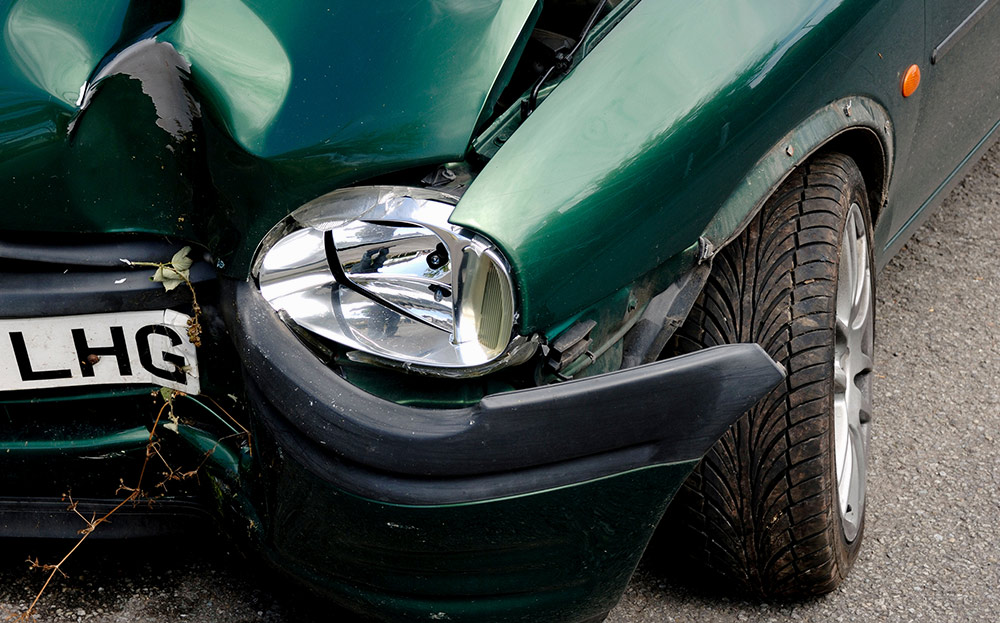 Q. My car was hit by a driver who admits responsibility but says he “blacked out”. His insurer won’t pay and is checking for an undisclosed health problem, which would make the policy void. What can I do?

A. Issue proceedings against three defendants: the driver, the insurer and the Motor Insurers’ Bureau (mib.org.uk). The driver is likely to be found liable. You can then claim against the insurer.

If it succeeds in arguing the policy is void, damages can be claimed against the driver. If he cannot afford to pay in full, the MIB will meet the shortfall. All car insurance premiums include a payment to the MIB to enable it to settle claims against uninsured drivers.