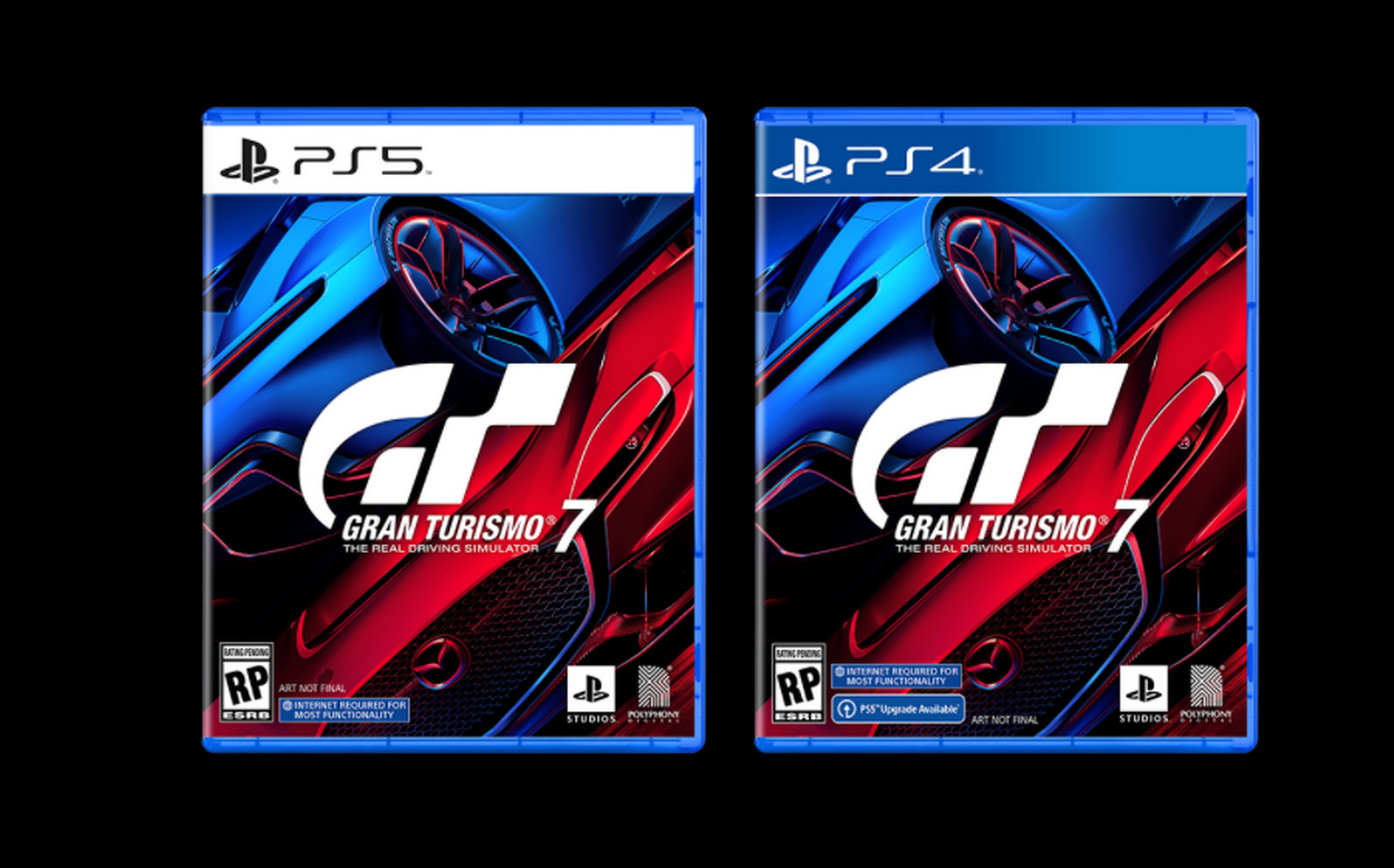 The announcement follows on from the success of Sony’s recent adaptation of the Uncharted game, which hit cinemas this year starring Tom Holland, Mark Whalberg and Antonio Banderas.

Along with Gran Turismo, Sony has confirmed that it’s also working on an adaptation of Horizon (which has been snapped up by Netflix) and God Of War (which will be developed by Amazon Prime).

No streaming service has yet been announced for Gran Turismo.

Gran Turismo, now in its seventh generation, began in 1992 when game designer Kazunori Yamauchi of Polyphony Studios began developing an immersive racing game. The original Gran Turismo took five years to complete and was labelled ‘The Real Driving Simulator’, thanks to Yamauchi’s insistence on high-quality graphics and realistic handling simulations. Along the way, the game made international superstars out of niche cars as the Nissan Skyline GT-R and dinky little Mazda Demio.

Quite how you turn a game that basically involves racing in circles and collecting new cars into a TV series is anyone’s guess. However, Sony is likely looking jealously across at the huge multi-billion-dollar success of Universal Studio’s The Fast And The Furious series, which is currently in production with its 10th film.

Sony will need to tread carefully though, as previous racing game screen adaptations haven’t fared well. The last time someone tried to go down this particular road was 2014’s Need For Speed, based on the cross-country outlaw racing game of the same name.

In spite of such heavy-hitting cast as Dominic Cooper, Imogen Poots and Breaking Bad’s Aaron Paul, that film was a massive flop, and scores a mere 22% on film rating service Rotten Tomatoes.

Empire magazine’s James Dyer reviewed it saying: “Less a three-lane pile-up than a minor traffic violation in a residential area. Three points for [director Scott] Waugh, then, and a £60 fine.”