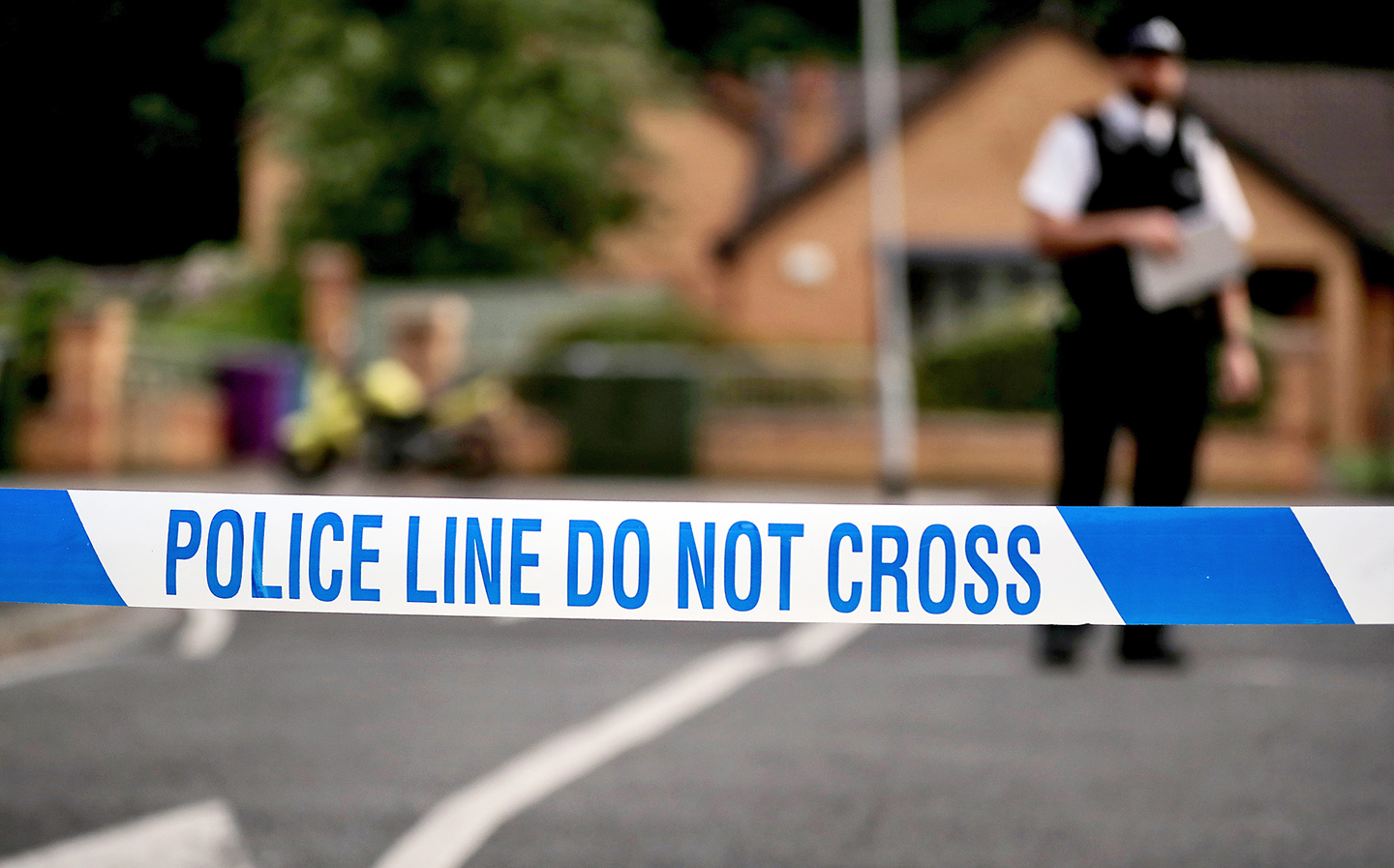 A YOUNG WOMAN was killed and two people were left in critical condition following a police car chase in Birmingham.

According to a report by West Midlands Police, the crash occurred at roughly 8:30pm on July 29 in the Kingstanding ward in the north of the city, after police identified a black Audi A3 that had been reported as being stolen.

The driver of the Audi sped off after ignoring a traffic officer’s orders to stop, and ended up smashing into a Volkswagen Golf moments later.

A young woman who was a passenger in the Volkswagen was pronounced dead at the scene, with the 22-year old Golf driver currently being treated for serious injuries, in hospital. One of the five individuals in the Audi is also reported to be in a critical condition.

Speaking after the crash, Sergeant Alan Wood of West Midlands Police’s Serious Collision Investigation Unit said: “This is a deeply shocking incident in which a young woman has lost her life. Our thoughts are with her family and friends after receiving such tragic news.

We are making swift progress with our investigation. We have spoken to witnesses at the scene and we are examining CCTV, but we would still appeal to anyone who saw what happened and has not yet spoken to us to get in touch.”