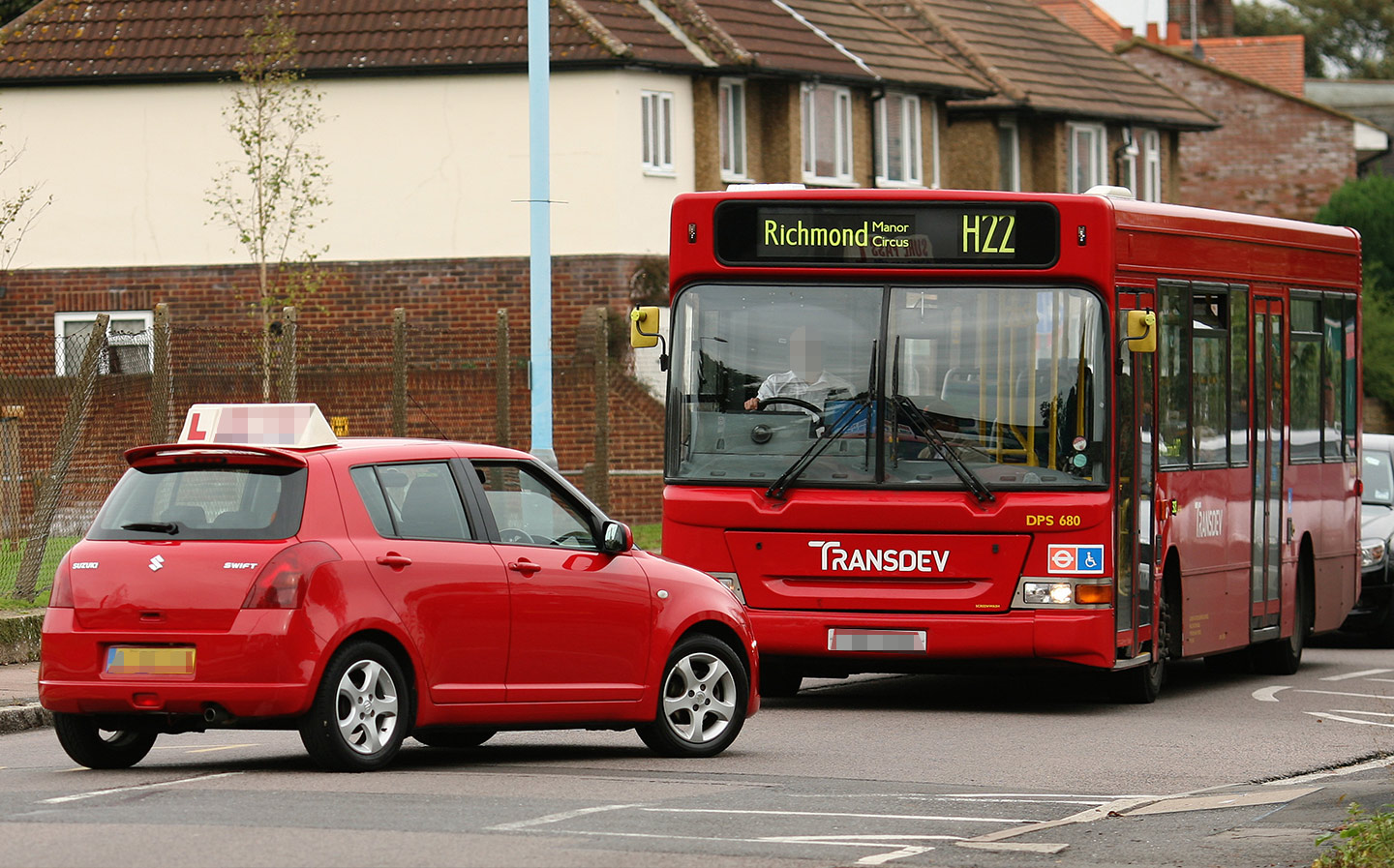 YOUNG drivers could be priced off the road if the government goes ahead with reforms to compensation payouts, which will in turn push up insurance premiums, experts say.

The Ministry of Justice is reviewing the Ogden rate, the formula used to calculate payouts to personal injury claimants. Ambulance-chasing law firms have been lobbying to change the formula to give bigger payouts to victims of crashes, which will also increase the fees that they charge.

The cost of the average car insurance policy will rise by 7.5%, or up to £55, if the government adopts the proposals suggested by the claims industry, according to an analysis of premiums.

Young drivers have already been disproportionately hit by increases in insurance premium tax, which has raised the average cost of cover for 17 to 24-year-old drivers by £72 since 2014.

Simon McCulloch, of Comparethemarket.com, which conducted the research, said: “Drivers under the age of 25 already spend two and a half times more than average policyholders. We are worried this latest increase could be the final straw for many, with some choosing to give up driving, which would be bad for them and bad for the economy, and others will just try to get away without insurance.”

Mr McCulloch is calling on the government to help to alleviate the burden on young drivers if it changes the formula. “Nobody wants claimants to lose out but any further increase in costs will make it harder for young people to stay legal and on the road so perhaps the government should give under 25s a lower or nil-rate band on insurance tax,” he said.

The Ministry of Justice is due to announce its plans today.

The government first proposed changes to the Ogden rate four years ago. It is the discount taken off the agreed compensation paid to account for what the claimant could earn in interest on their lump-sum payment. The rate is 2.5% and has traditionally been linked to the rate paid on gilts, government bonds, which have fallen since the financial crisis.

Claims companies say that the rate should be cut to reflect the changed financial environment. But any cut to the discount rate would increase payouts, which are ultimately funded by insurance premiums.

Direct Line, one of the UK’s biggest insurers, has estimated that even a one percentage point cut in the would wipe more than £100m from its profits, which would inevitably be recouped from drivers in higher insurance premiums.