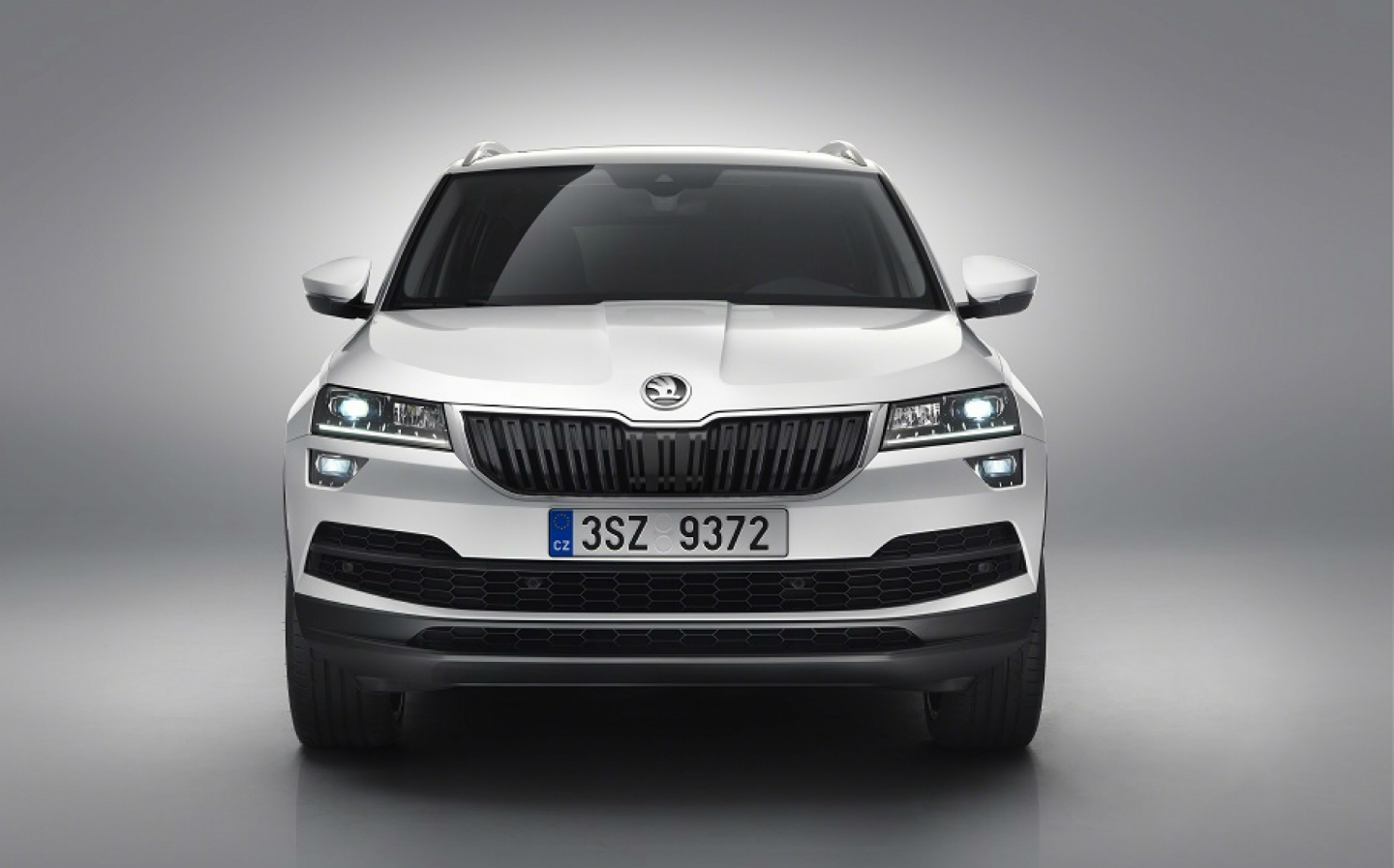 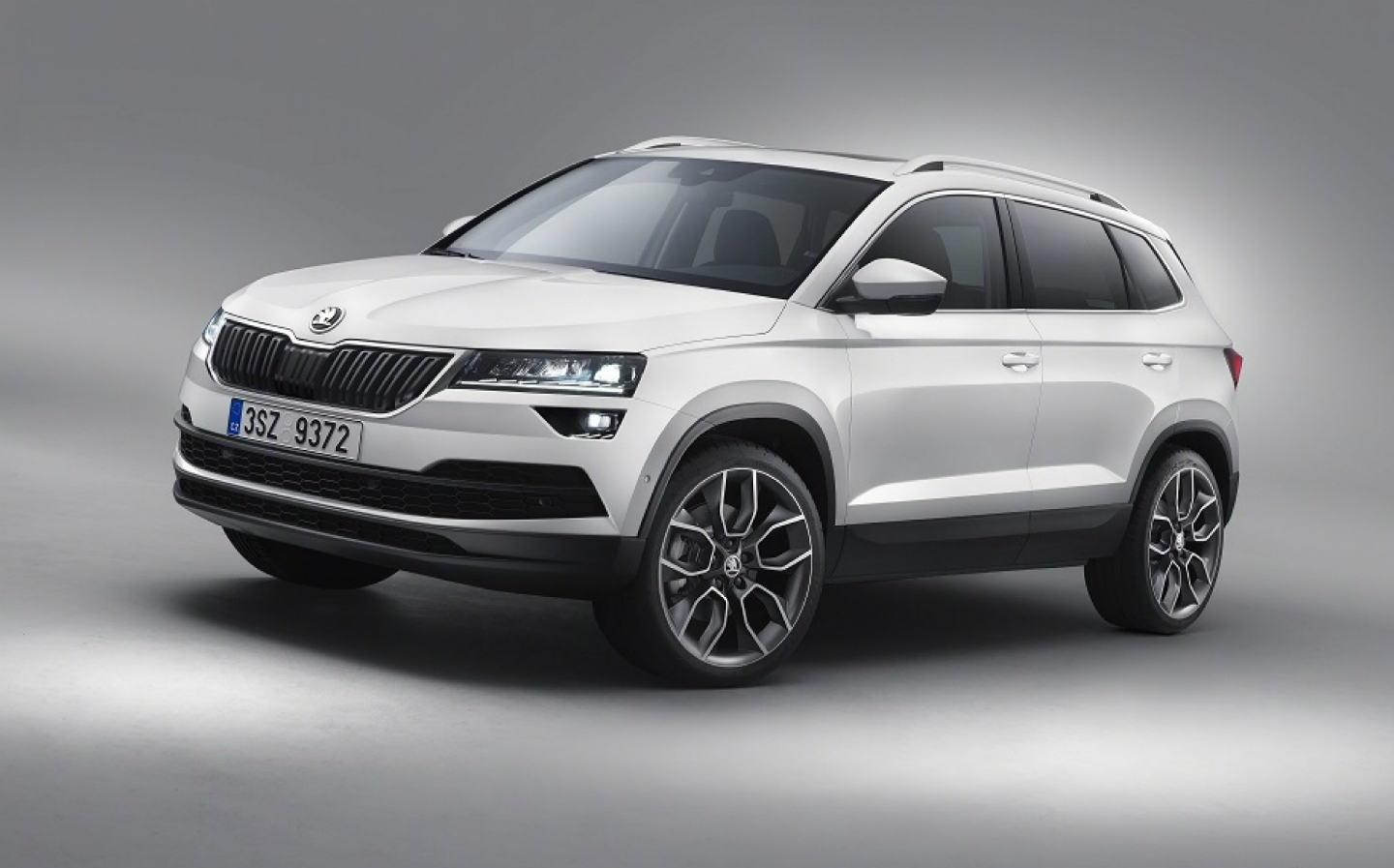 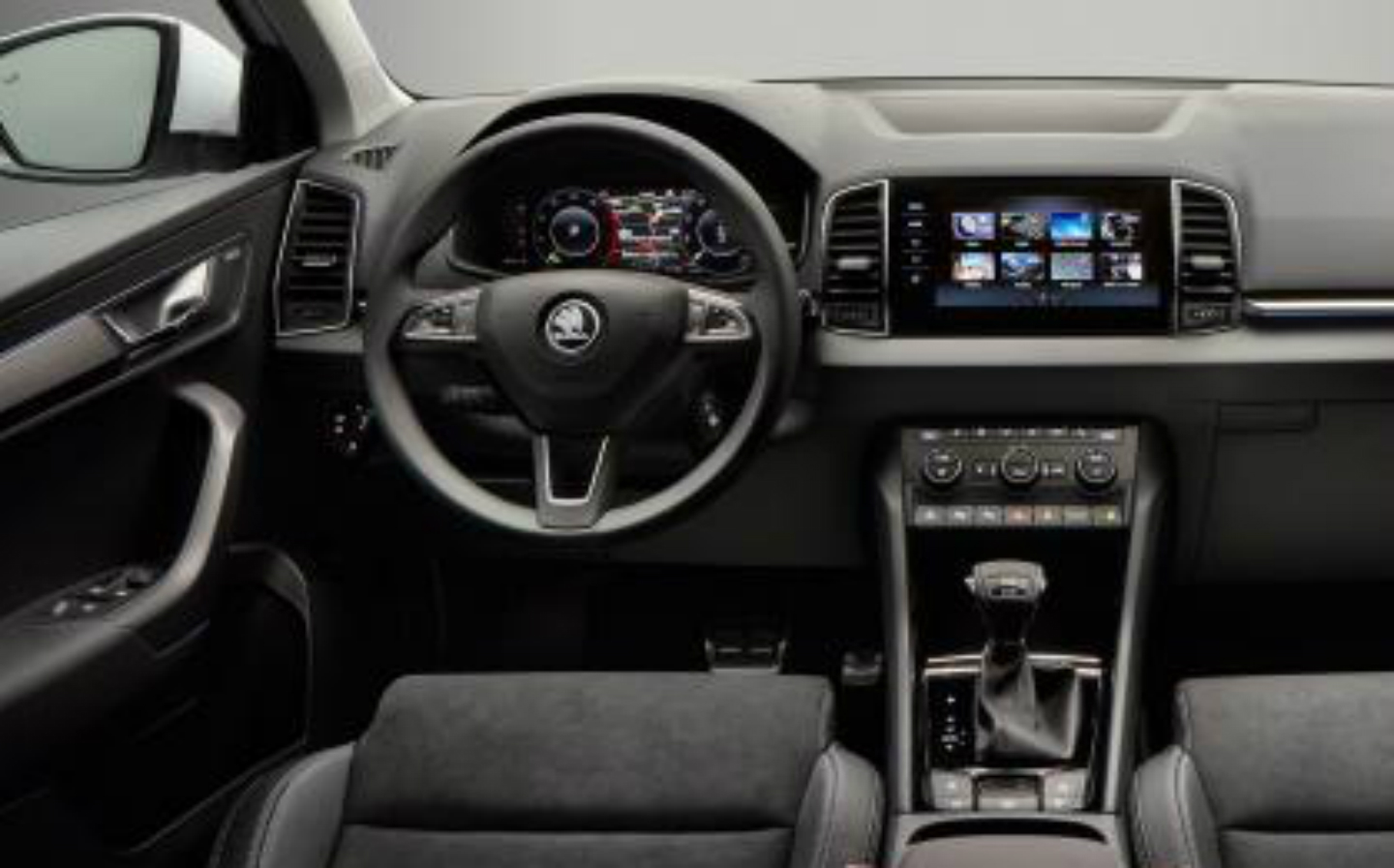 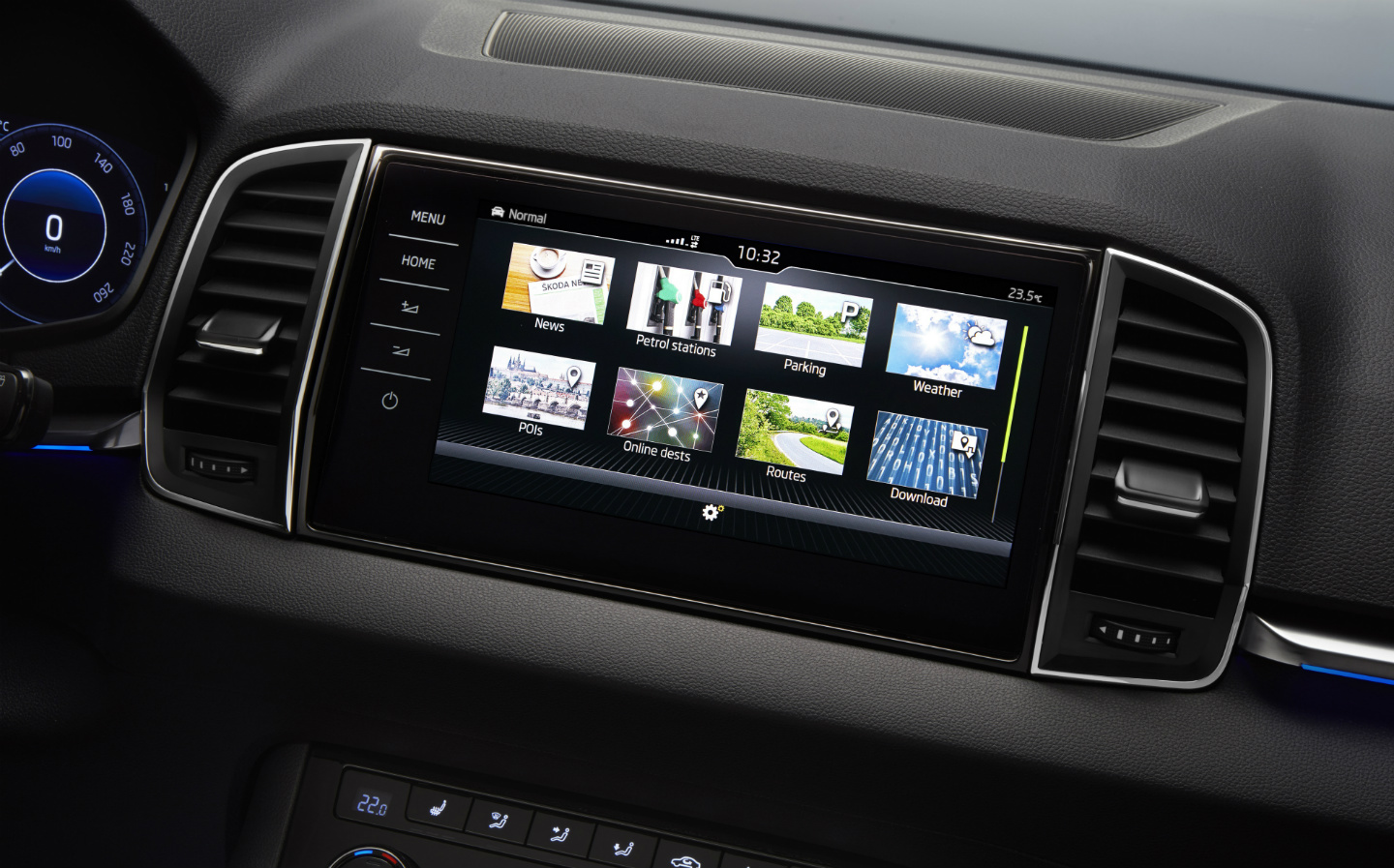 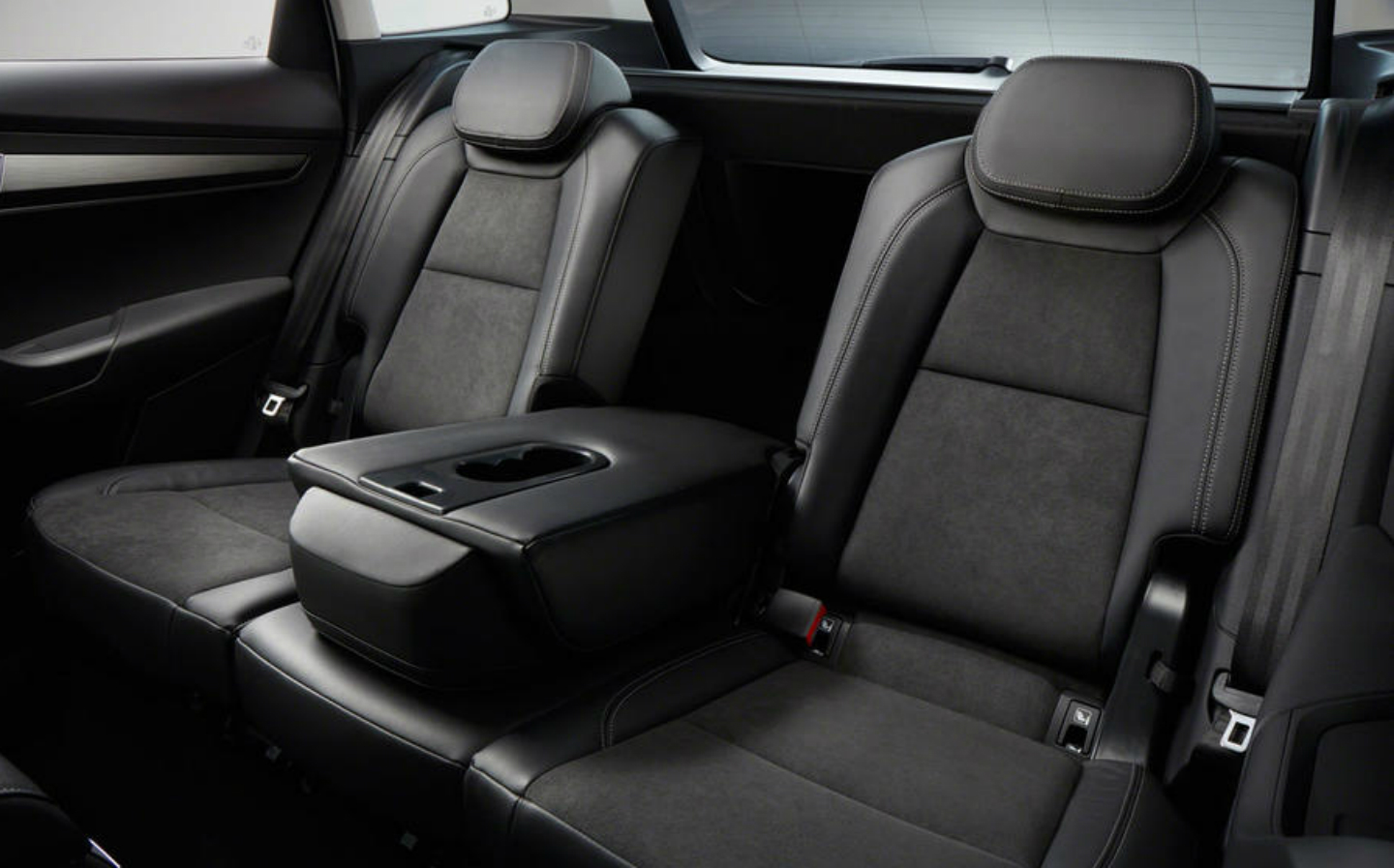 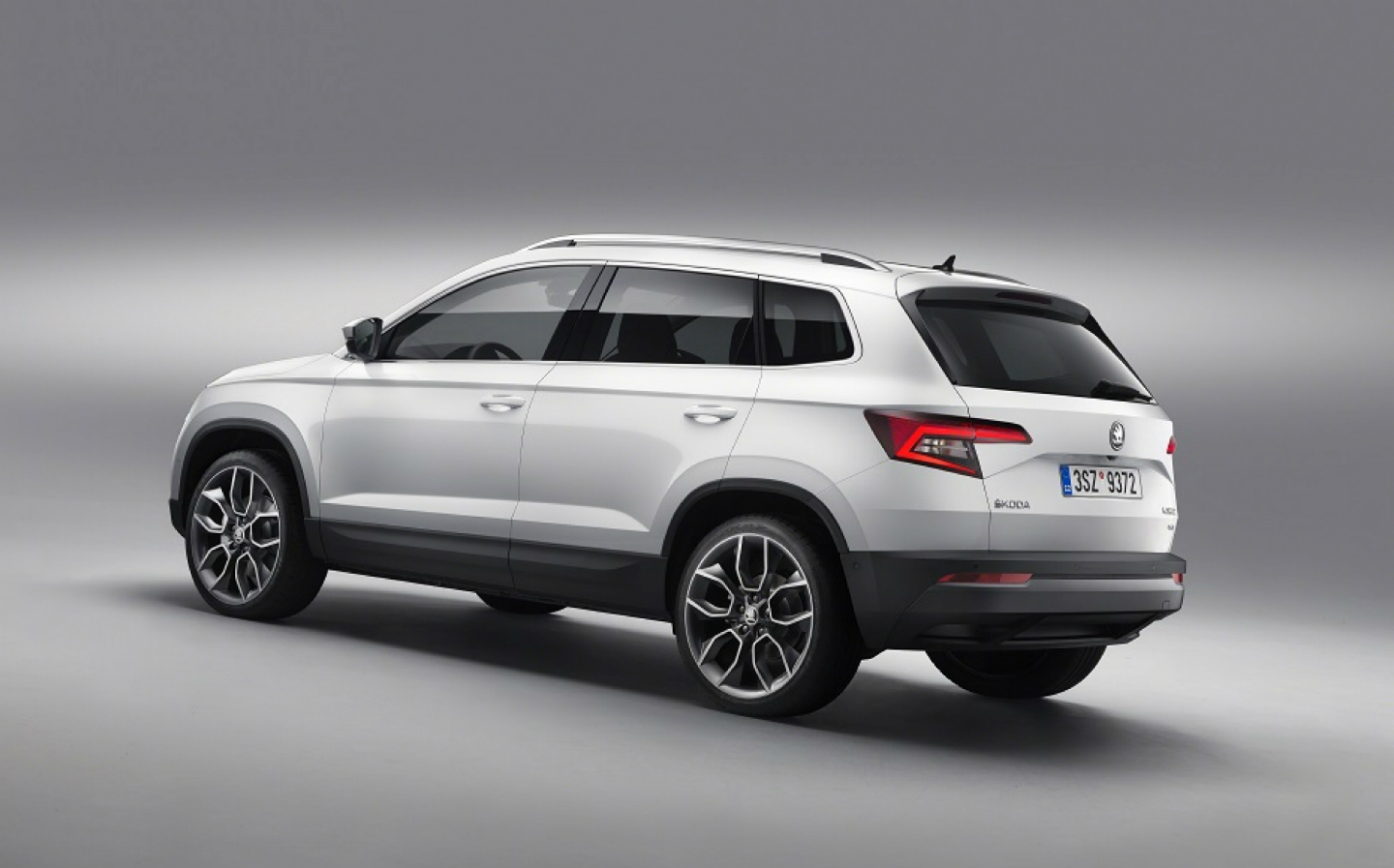 ITS name sounded like a joke, but the Yeti was no laughing matter for Skoda. The distinctive SUV proved a smash hit with drivers, selling more than 600,000 since its launch in 2009. Now, bosses at the Czech car company have turned their backs on it, ditching the name and taking the model out of showrooms.

Taking the Yeti’s place is the Karoq. It shares many components with Volkswagen’s Tiguan and Seat’s Ateca, looks remarkably similar to its sister cars and is built on the MQB platform used in many VW Group models. Some commentators say that cost-cutting by the group to recoup some of the billions lost in compensation payouts and falling sales after the Dieselgate emissions scandal is ending Skoda’s independence.

The Karoq is expected to go on sale in Britain in January 2018, priced from £18,000. It is a five-seat family SUV that will compete against the Nissan Qashqai and Kia Sportage.

Its three rear seats are individual, if the VarioFlex system is specified, making for a practical interior. The boot affords 521 litres of luggage space.

Top-spec cars will have a 9.2in touchscreen. Other features, optional on some versions, include a wireless smartphone charging pad, heated steering wheel, heated rear seats, hands-free boot opening system and an electronically retractable tow bar.

There will be two petrol engines (a 1.0 TSI and 1.5 TSI) and two diesel units (a 1.6 TDI and 2.0 TDI, with the latter in 148bhp and 186bhp outputs), and drivers can choose between a six-speed manual gearbox and a seven-speed automatic. A plug-in hybrid model will be introduced later.

Front-wheel drive is standard except in the most powerful diesel version, which has four-wheel drive and an optional off-road mode that revises the settings of the traction control system, electronic differential lock, antilock braking and hill descent control.

For even more serious excursions into the great outdoors, a Rough Road package will kit out Karoqs with a protective plate beneath the engine, added insulation for the cables and extra shielding for the brake lines and fuel line.

Skoda says a wide range of driver assistance safety systems will be available, and the Karoq is the first Skoda to get a fully digital driver information display. Gesture recognition will activate some functions.

Werner Eichhorn, Skoda’s head of marketing, says Skoda is focused on increasing its SUV sales, in response to worldwide demand. The company sold 550,000 cars in 2006 and more than twice as many in 2016. “The compact SUV segment is the growth segment in the industry,” said Eichorn. “Sales in the segment have tripled in the last couple of years and that will continue.”