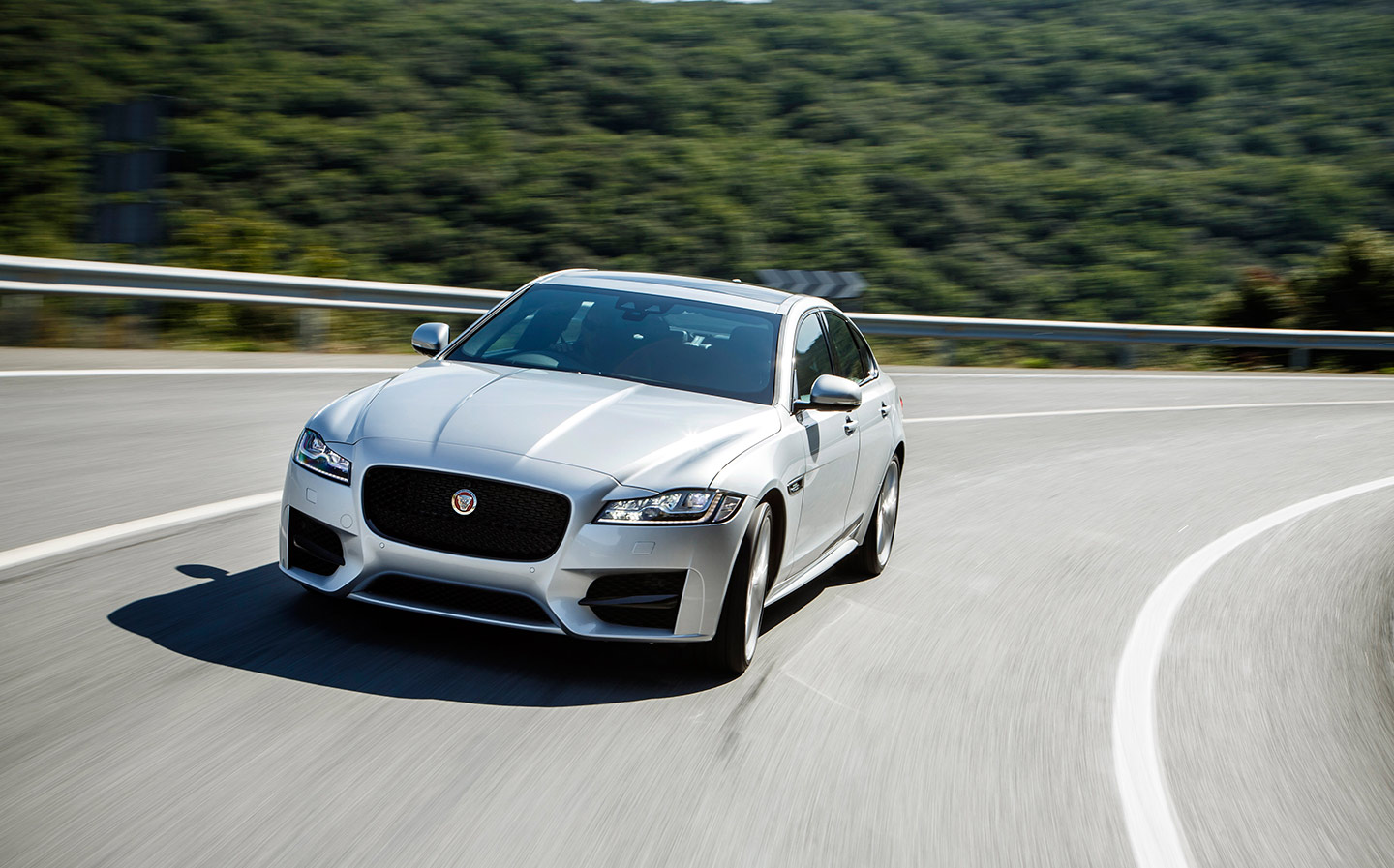 IT’S often said that the best way to choose your next motor is to ask friends and family for their experiences of living with a car. One car-buying website has taken that idea to another level by asking 10,000 drivers the same thing. Their favourite car proved to be homegrown: the Jaguar XF saloon.

Auto Trader, a website that lists about 450,000 new and used cars for sale, asked the drivers, all British, to rate their own car. The only rule was that they had to own a car that was less than three years old.

Respondents rated their model in 16 areas, ranging from reliability, performance and appearance to features and running costs. Armed with this information, Auto Trader was able to cut through the hype and name the most family-friendly cars, the best for city drivers, the most fun and more.

The aim, said Andy Pringle, Auto Trader’s cars editor, “was to make car awards simpler and easier to understand for car buyers” and to provide “an accurate reflection of the cars that are true consumer champions”.

Pringle said the Jaguar XF deserved recognition, having scored high for comfort, safety, power and features and accessories. The Sunday Times Driving named it one of its Top 100 Cars of 2016.

Jeremy Hicks, managing director of Jaguar Land Rover in the UK, said: “We’re extremely proud of any award for our products, but this latest Auto Trader car of the year title for the Jaguar XF is a real highlight. Voted for by 10,000 members of the UK car-buying public, it’s a clear indication that we’re producing cars that speak to everything modern drivers are looking for.”

Also popular was the latest model from Skoda. The Kodiaq is a seven-seat family car with four-wheel drive, and has even earned praise from Jeremy Clarkson: “When you look at it as a sensible, seven-seat school-run car, it makes a deal of sense.”