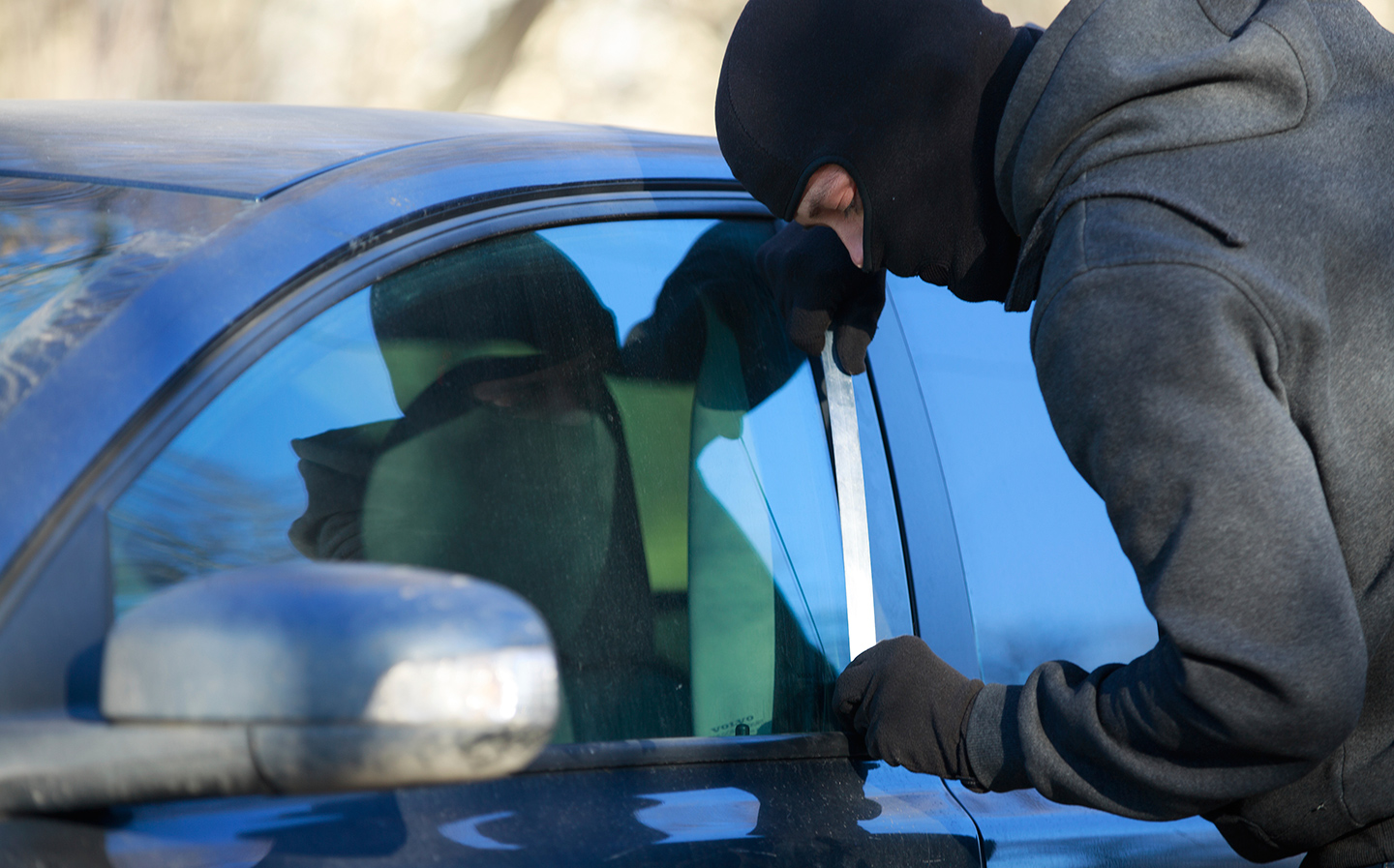 WEST Midlands Police has launched a new campaign to clamp down on “chop shops” who sell vehicle write-offs that have been patched up using stolen parts.

The constabulary has seen a rising trend in bodging cars in this way, with theft rates have risen “significantly” over the last few years, it says.

Write-off cars are understood to be bought at salvage auctions, given unsafe repairs and then put up for sale on websites such as Auto Trader and eBay, with nothing to warn the buyer the vehicle they’re about to purchase is inherently dangerous.

As part of the force’s Shop a Chop Shop initiative, West Midlands Police is calling on members of the public and local businesses to keep an eye out for any suspicious behaviour, such as unusually-located storage units or car engines being left outside workshops.

Noise from workshops and industrial estate units late at night or early in the morning could also be suspiscious, it says.

Three arrests were made in August as a result of a tip-off, said a police spokesperson from the area. Parts from around 90 stolen vehicles were uncovered at another illegal operation, they said.

Chief Superintendent Chris Todd said: “There is a strong correlation between the types of cars being stolen in the region and those being made available as repairable write-offs. And we suspect some of these chop shops are making millions of pounds.

“If anyone has suspicions we want to hear from them so we can investigate. It could turn out to be nothing but equally it could be the information we need to smash a car theft gang − and save motorists from suffering at their hands.”

Crime Commissioner David Jamieson, added: “I have made the theft of vehicles a top priority not only for West Midlands Police, but also for the large car manufacturers who have a responsibility to tighten vehicle security and make them much more difficult to steal.

“I’m pleased to see the force is taking this issue so seriously and is working around the clock to find and shut down the illegal Chop Shops.”