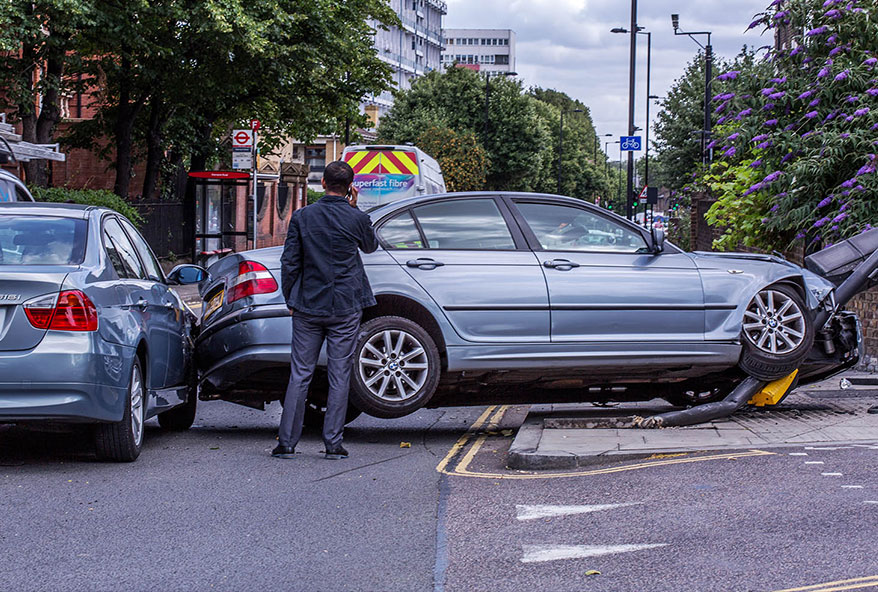 THINK THE mild weather will make your journey safer this Christmas? Think again. Road safety charities are warning of a significant rise in accidents over the festive period as the benign conditions tempt motorists to drive less cautiously.

“The statistics show that good weather doesn’t mean that drivers should be complacent,” said Nick Lloyd, head of road safety at the Royal Society for the Prevention of Accidents.

The Department for Transport issued a similar warning in its annual road casualty report, published earlier this year: “Periods of unusually good weather almost always have an effect of increasing casualties. This is because periods of good weather can often encourage extra trips, thereby increasing exposure.” By contrast, when driving with the risk of snow and ice, “they tend to slow down and take more care, thereby both reducing the risk of collision and mitigating the severity if and when accidents occur”.