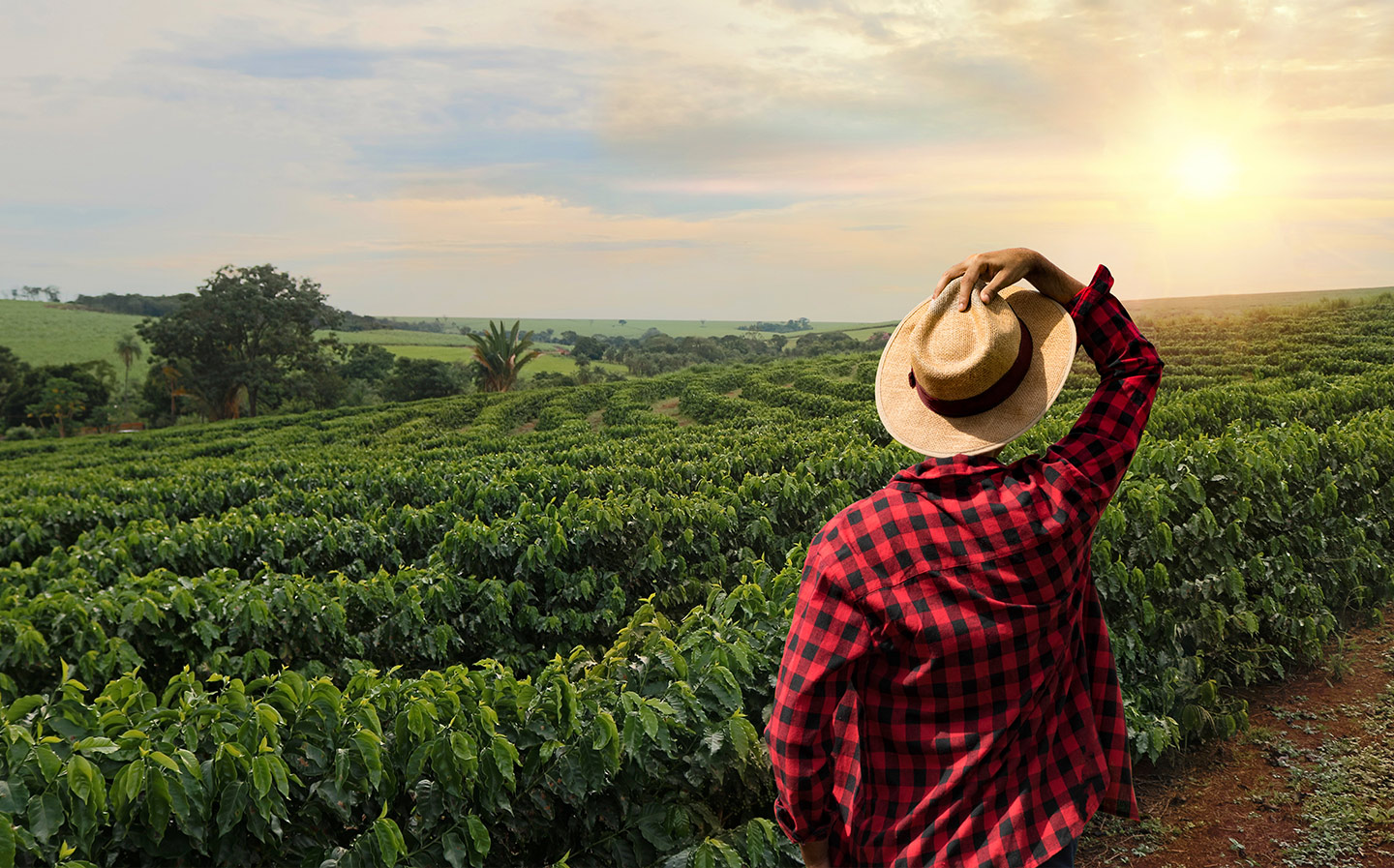 VOLKSWAGEN is in a dispute with Mexican farmers over the use of “hail cannons”, which are believed to be the cause of a drought affecting more than 100,000 people.

Volkswagen de Mexico deployed the shockwave guns in May at its factory near Puebla City.

Every few seconds they ignite a jet of acetylene, resulting in an explosion and a concentrated wave of pressure. The theory is that this disrupts the formation of hailstones or breaks them up into squashy ice, saving new vehicles worth millions of pounds.

According to The Times, in the years around 1900 there was a craze in Europe for firing light artillery at clouds in the vain hope of preventing hailstorms ruining crops. The modern incarnations of the cannons, which cost about £10,000, are popular with French and German vineyard owners.

Volkswagen’s guns are too good at their job, say the farmers involved in the dispute, who blame VW for the total absence of rain since May and are seeking 70m pesos (£2.9m) in damages. Gerardo Perez, a farmers’ leader, said that the guns were “affecting the Earth’s cycles”.

VW has offered to stop firing cannons around the clock and to protect its cars with netting instead.

Scientists say, however, that there is no good evidence that the cannons work in a laboratory setting, let alone that they can manipulate the weather on a grand scale over several months.

In any case, hailstones begin to form only above 20,000ft (6,000m), at which height the shockwaves are likely to be so weak and diffuse as to be useless.

“The conclusion must be that Volkswagen shot themselves in the foot twice here. First, by buying these things, second, it’s going to cost them money because they’re being asked for compensation.”