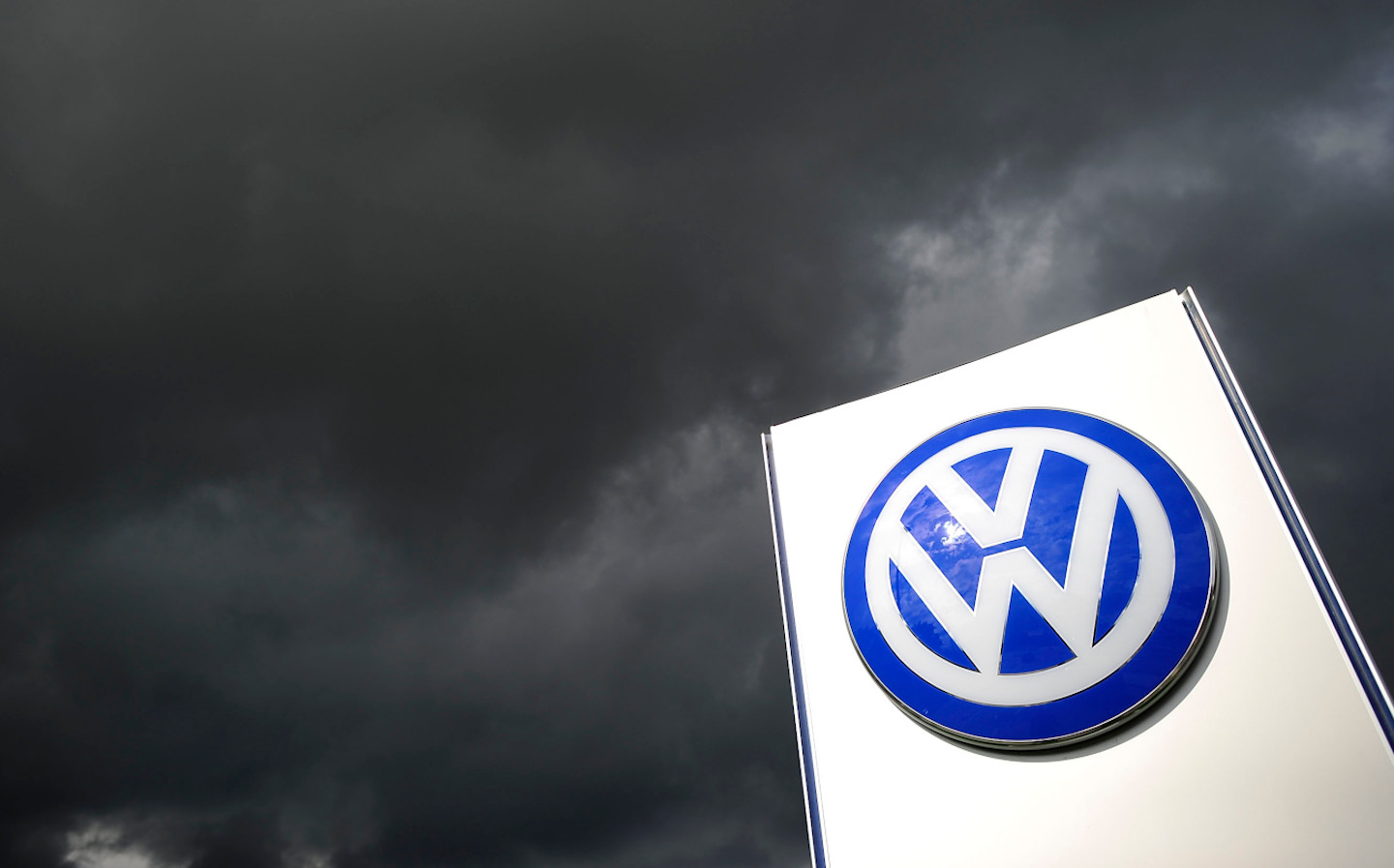 CAR MAKER Volkswagen is facing harsh backlash after an advert it admitted was racist was published on its Instagram page.

The advert, which has since been removed from the brand’s social media, depicted the oversized hand of a white woman, flicking a black man away from a new yellow VW Golf. He is flicked into a cafe/bar called “Petit Colon” a name that some have translated as “little colonist”. A racist slur, in German, then briefly appears on the screen as the slogan for the advert, “Der Neue Golf” (“The New Golf”) fades into view.

VW has said that it will conduct an investigation into how the advert appeared. On it’s Instagram, the company initially said that the advert had been “misunderstood”, but later said in a statement that “we fully understand the disgust and anger in response to the video. It is quite clear that this video is wrong and distasteful. We firmly distance ourselves from the video and apologise sincerely.”

According to the BBC, the advert was one of a series that was intended to depict a love story between a man and a woman. One German viewer, who re-posted the deleted advert on his Twitter account, said that he “could puke” because of the overt racism in the advert.

The company has been mired in controversy over the last few years. It found itself at the centre of the “dieselgate” scandal, wherein it was found that VW had fitted “defeat devices” into some of its diesel cars’ engines in order to hoodwink emissions tests. Volkswagen admitted that the tech was installed in 11m vehicles worldwide, with approximately 1.2m of those in the UK. Thousands of UK drivers won the first round of a legal battle with the company in April. A similar lawsuit is also being mounted against Mercedes. A spokesman for VW noted that the court decision did not determine liability.

Another advert, for the VW e-Golf, was banned last year after it was deemed to enforce gender stereotypes. In the same year, Herbert Deiss, the company’s chief executive, was forced to apologise after evoking a Nazi slogan in an address about the company’s profits.

Making that and the current controversy more poignant is the company’s origins. The company was established in the late 1930s and ordered to build the “people’s car” by Adolf Hitler. In a statement, the company said that “we at Volkswagen are aware of the historical origins and the guilt of our company during the Nazi regime. That is precisely why we resolutely oppose all forms of hatred, slander/propaganda and discrimination.”

It continued: “The Volkswagen Group of today is at home all over the world. And the whole world is at home with us. Every race, every religion, every gender identity. This is our most precious asset. This is who we are. And this video is the opposite of what we are.

“On behalf of Volkswagen AG, we apologise to the public at large for this film. And we apologise in particular to those who feel personally hurt by the racist content because of their own history.”

VW says that it will investigate how the film came about and make the results of the investigation public.