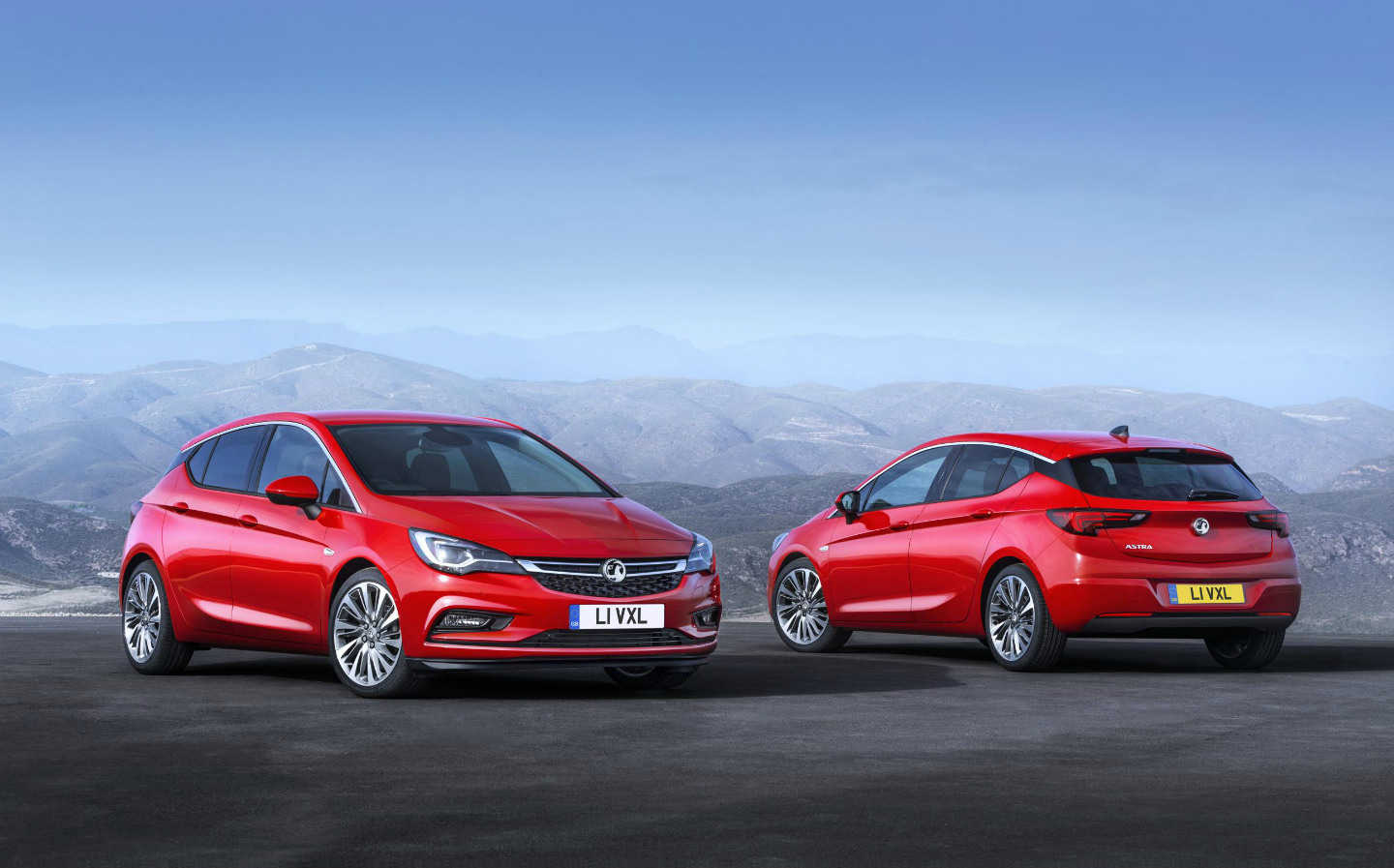 DATA showing the number of new cars registered for sale in the UK last year paints a gloomy picture for Vauxhall, one of Britain’s longest-established car manufacturers, and other popular names in showrooms.

The picture over the past decade is bleaker still, with sales dropping from 331,321 in 2007. Vauxhall’s UK market share is now 7.6%, compared with 13.7% in 2007, and it sells 136,000 fewer cars in a year than it did ten years ago as increasing numbers of drivers switch to premium, German brands. Over the past decade Vauxhall sales fell by 41% while Mercedes sales grew by 120%.

Greg Clark, the business secretary, has rushed to Paris today to meet with Carlos Tavares, the boss of Vauxhall’s parent company PSA, in an attempt to safeguard the future of its factory at Ellesmere Port, near Liverpool. On Monday it was announced that PSA, which also owns Peugeot and Citroen, said it would cut 250 jobs — a third of the workforce — at the factory as it reduces its operation to a single shift.

Len McCluskey, general secretary of the Unite union, also said he was preparing for a meeting with Tavares, where he would would warn him not to close the factory or “we will make sure their market in the UK is finished for good,” he wrote on Twitter.

I’ve just told @bbcmerseyside that I will make it crystal clear to the PSA boss Carlos Tavares that if there is any attempt to close the Ellsemere Port Vauxhall plant we will make sure their market in the UK is finished for good. #strongunion

Vauxhall is not alone in suffering substantial sales losses in the UK over the past year, in which total sales of new cars in the UK dropped 5.56% year-on-year, the first downturn since 2011.

The worst performer, according to the SMMT figures, was Jeep with just 6,380 cars registered compared with 14,090 the year before, or 54.72% fewer.

Mike Hawes, Chief Executive of the SMMT, said: “Falling business and consumer confidence is undoubtedly taking a toll, however, and confusing anti-diesel messages have caused many to hesitate before buying a new low emission diesel car. 2017 has been a very volatile year and the lacklustre economic growth means that we expect a further weakening in the market for 2018. The upside for consumers, however, is some very, very competitive deals.”

And in a sign that the dieselgate emissions scandal has not damaged the Volkswagen brand, it beat the market trend by growing sales to 208,462 cars in 2017, from 207,028 the year before. VW now sells more cars in the UK than Vauxhall.

Other well-known car makers to feel the rise of the German brands over the past decade include Peugeot, which has suffered losses of 16%. Renault is down by nearly 19%, Citroen 18% and Fiat fell by 26%.

Over the same period, Mercedes has increased new car sales by almost 120%, from 82,321 to 180,970. In the process it has overtaken Citroen, Honda, Peugeot, Renault and Toyota, as well as Audi, BMW and Volkswagen.

Only Volkswagen has suffered a slight fall in sales, dropping by 0.9%, from 197,020 to 195,137, further suggesting that the dieselgate scandal has done little harm to the company’s reputation.

Other UK car makers have fared better than Vauxhall. Land Rover has grown sales from 46,552 to 82,653, a 77% increase — and one that illustrates the booming popularity of 4×4, SUV and Crossover-type cars.