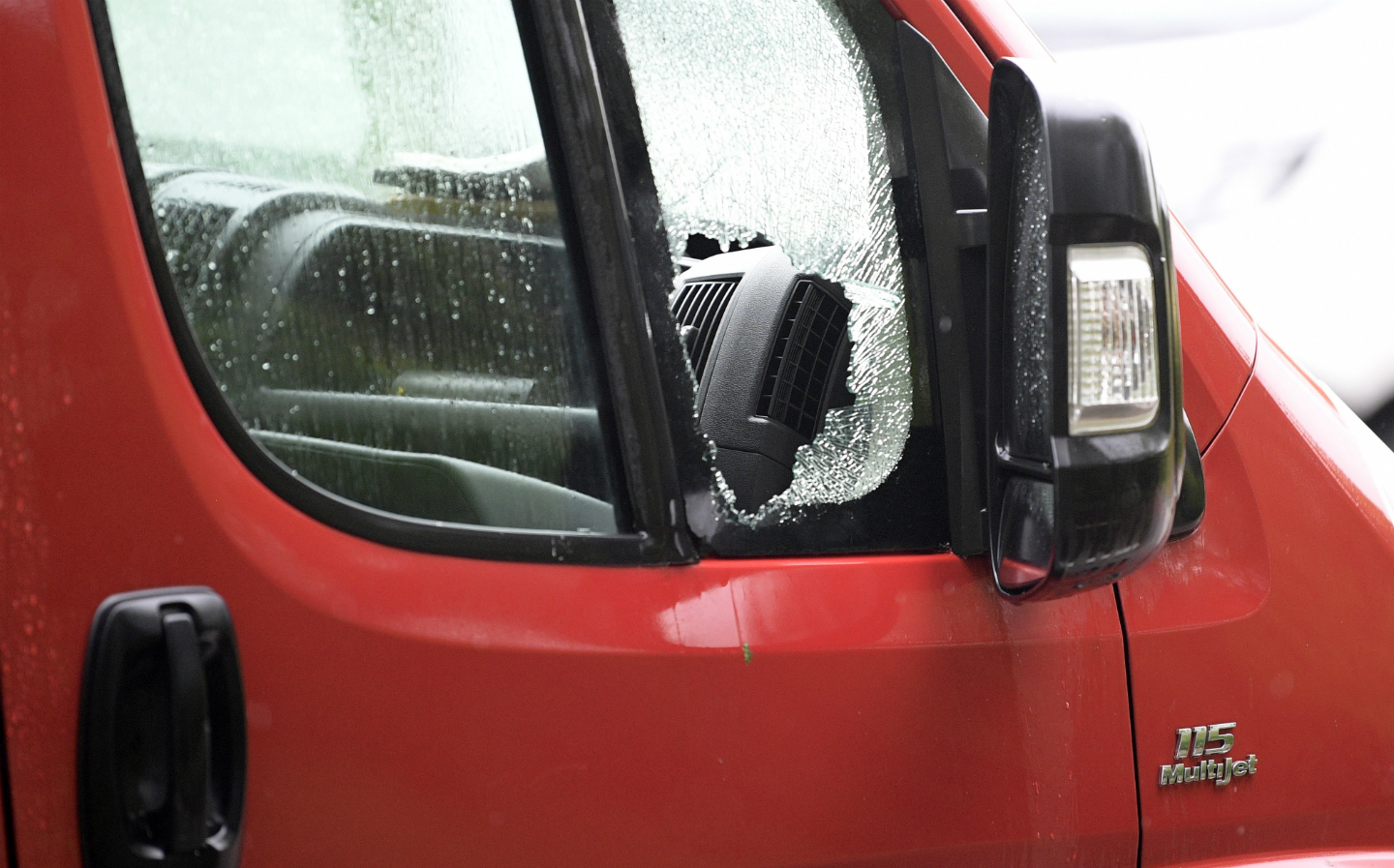 NEW FIGURES  show the number of vans that have been stolen in the UK has increased by 45% over the last four years.

According to research carried out by Volkswagen Commercial Vehicles, using data provided by UK police forces, there were 32,056 reported van thefts between periods 2015/16 and 2018/19.

According to the data, van drivers operating in London appear to be most at risk of having their vehicle stolen, as figures sourced from the Metropolitan Police show 4,777 thefts took place in the capital between 2018 and 2019. As well as accounting for around half (50.98%) of all the reported van thefts during 2018/19, it also represents a 15% increase over the 4,137 cases from the previous 12 months.

By some margin the largest like-for-like rate, however, could be found in Leicestershire, which saw van thefts increase more than eightfold from 40 cases in 2017/18 to 387 the following year.

While Volkswagen Commercial Vehicles’ research didn’t delve into what may be causing the increase in the number of van thefts, it’s suspected the prevalence of keyless entry systems has had a part to play. According to analysis carried out last year, 44% of stolen vans and light commercial vehicles recovered in 2016 were taken without the owners’ keys in 2016, which increased to a considerable 82% in 2017.

In keyless vehicle thefts, criminals can gain access to a car by using a relay device, which can be used to boost the signal of a key fob and trick the vehicle’s security systems into thinking the thief’s device is the real key. The criminal can then use the fake fob to enter, start and drive away. Keyless theft has also been blamed for a rise in car thefts in the UK.

David Hanna, Volkswagen Commercial Vehicles head of service and parts operations, said: “Our most recent findings are concerning as it reveals that the problem of van theft is getting worse rather than better – and it’s a problem right across the country.”

Hanna added: “Vans are the lifeblood of so many businesses up and down the country and it’s not only the emotional stress of replacing the vehicle but also the days and weeks of letting customers down and the cost of replacing tools, often worth thousands of pounds, before you can get back to ‘business as usual’.”

To reduce the chances of van drivers having their vehicle stolen, VW recommends owners should reinforce their vans with additional locks, window bulkheads and security film for the side and rear windows to keep thieves out. It’s also advised van owners who can’t park their vehicle in areas that are well-lit and/or have CCTV surveillance should try and position the van so the doors are blocked by other vehicles and objects.