ASK WEARY travellers to name the worst aspect of international travel and it’s likely they will highlight the time-consuming business of getting from the airport to their final city-centre destination. In London, it can involve juggling any combination of trains, the Tube, taxis or hire cars or even Boris bikes.

Now Audi has offered travellers a glimpse of the future, after the giant German car company revealed how it is helping design autonomous cars that can change into self-flying drones. Its new Pop.Up Next is a driverless car, drone and taxi all rolled into one.

Working with Airbus and Italdesign, a design consultancy now owned by the VW Group, Audi believes that travellers on international flights will soon be able to book an autonomous drone to take them from the airport to a city-centre location, where the pod will be attached to a vehicle chassis to allow the journey to be completed autonomously by road.

According to the promotional film, it might soon be possible to book a seat on a drone before your aircraft touches down.

Passengers would then transfer to their pilotless drone, and be dropped near to their final destination. Next, the drone transforms into an autonomous car and they are dropped outside the address of their choice.

If the idea caught on, it could mean the end of having to worry over registering for the Congestion Charge, finding somewhere to park or understanding local parking restrictions.

However, taxi drivers may not as thrilled as travellers. 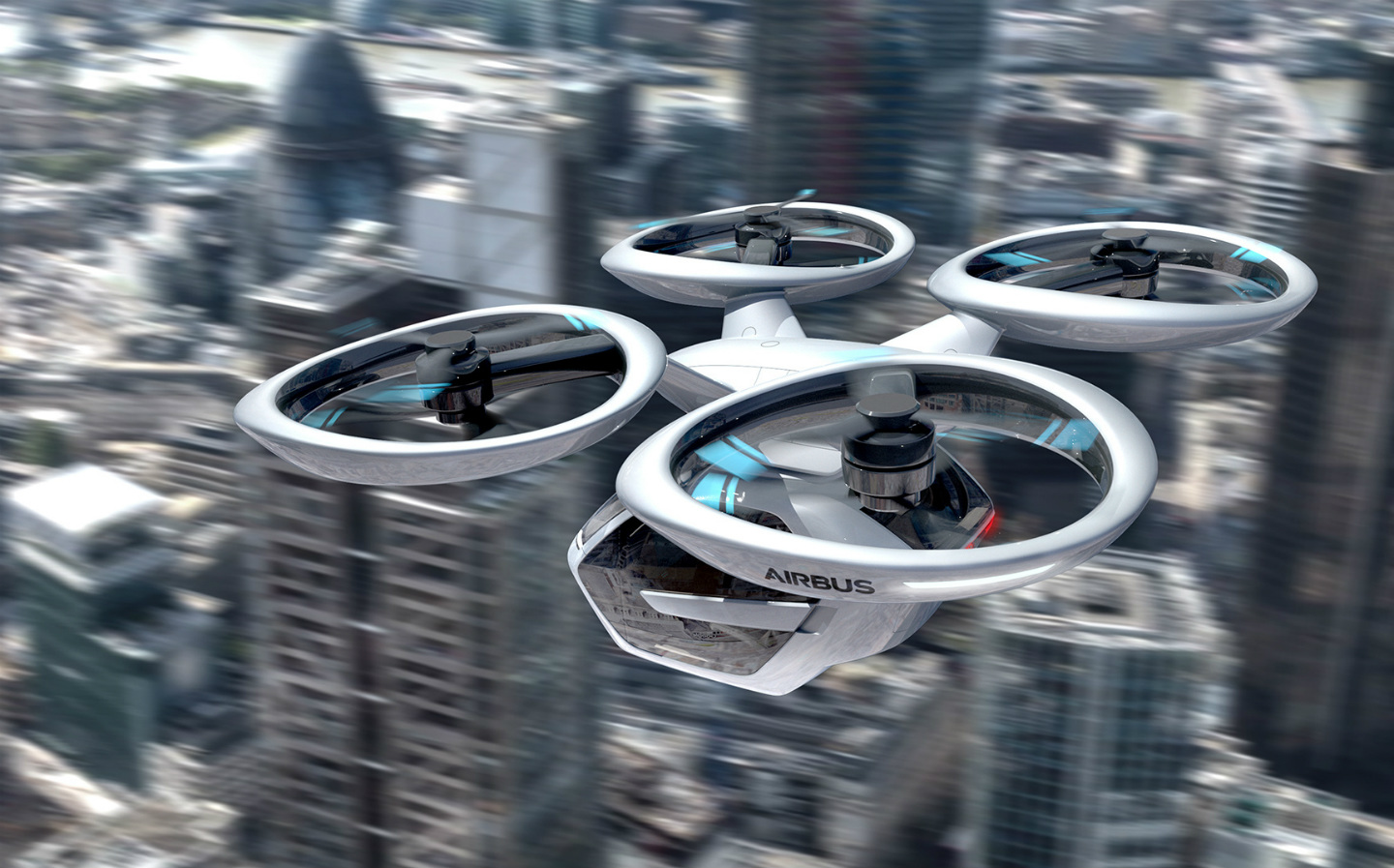 In the cabin, passengers would interact with a 49-inch screen, using a combination of voice control, facial recognition, eye-tracking and gesture control.

Both the drone and autonomous car would be powered by electric motors, meaning zero local emissions, and high-powered induction charging bays would mean the vehicles are ready to roll at a moment’s notice.

Audi calls the concept Pop.Up Next. This is its second attempt at envisaging how international travellers might get from A to B, once on-demand mobility services become a reality.

“Creativity is needed where new mobility concepts for cities and people’s diverse needs are concerned. Italdesign is an incubator for innovative technologies and radical prototyping. Pop.Up Next is an ambitious vision that could permanently change our urban life in the future,” said Dr. Bernd Martens, Audi Board Member for Procurement and President of Italdesign.