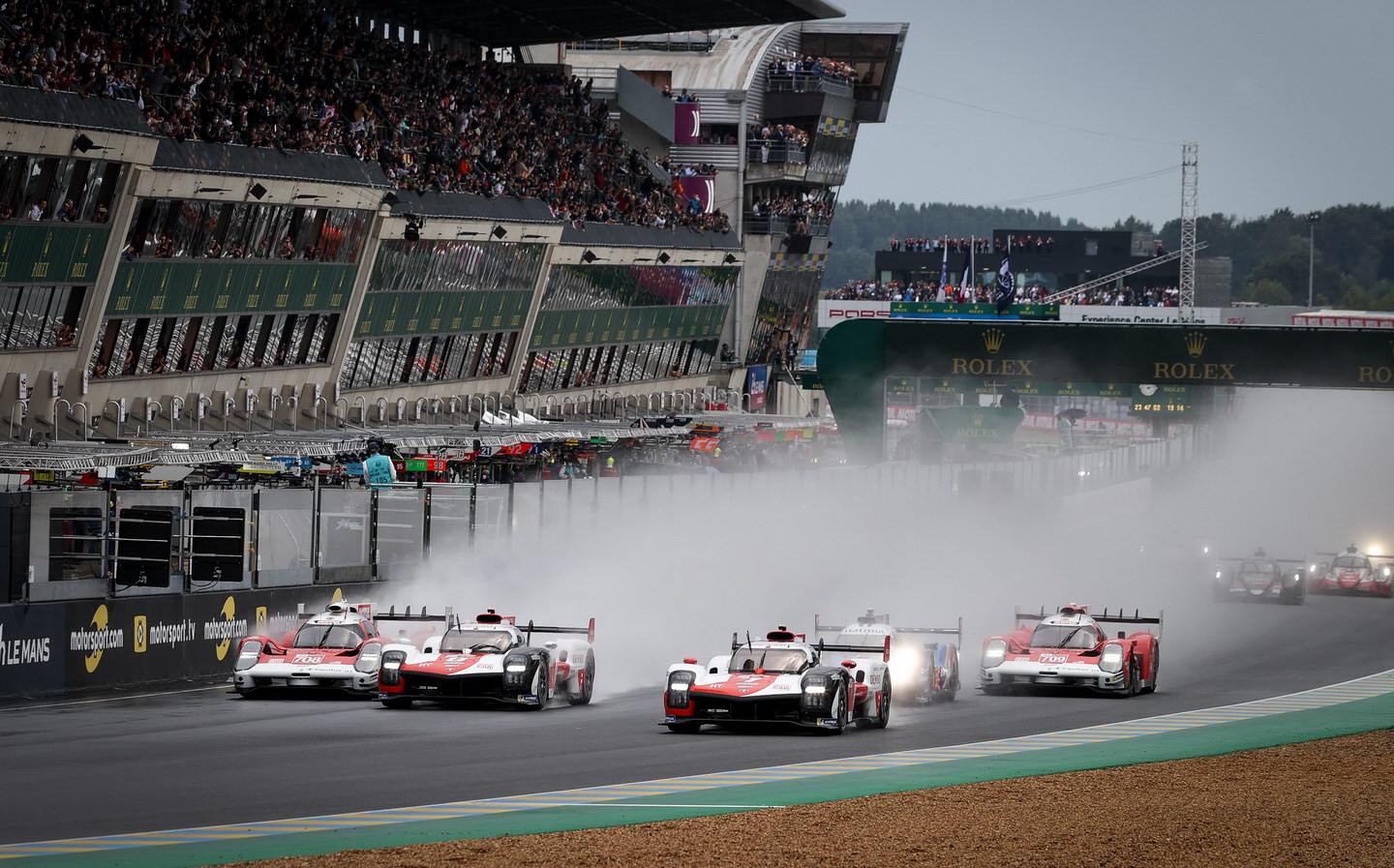 TOYOTA stormed to a dominating one-two finish at the Le Mans 24 Hour race this weekend, the first of the new Hypercar era. The #7 car, driven by Kamui Kobayashi, Jose Maria Lopez and Mike Conway, started on pole and drove a commanding race from start to finish.

A wet start to the race saw the #8 Toyota collide with one of the Glickenhaus cars, but did little to deter the Japanese team as the car driven by Sébastien Buemi, Kazuki Nakajima and Brendon Hartley climbed back up through the field and, despite refuelling issues, it managed to take the second podium step. 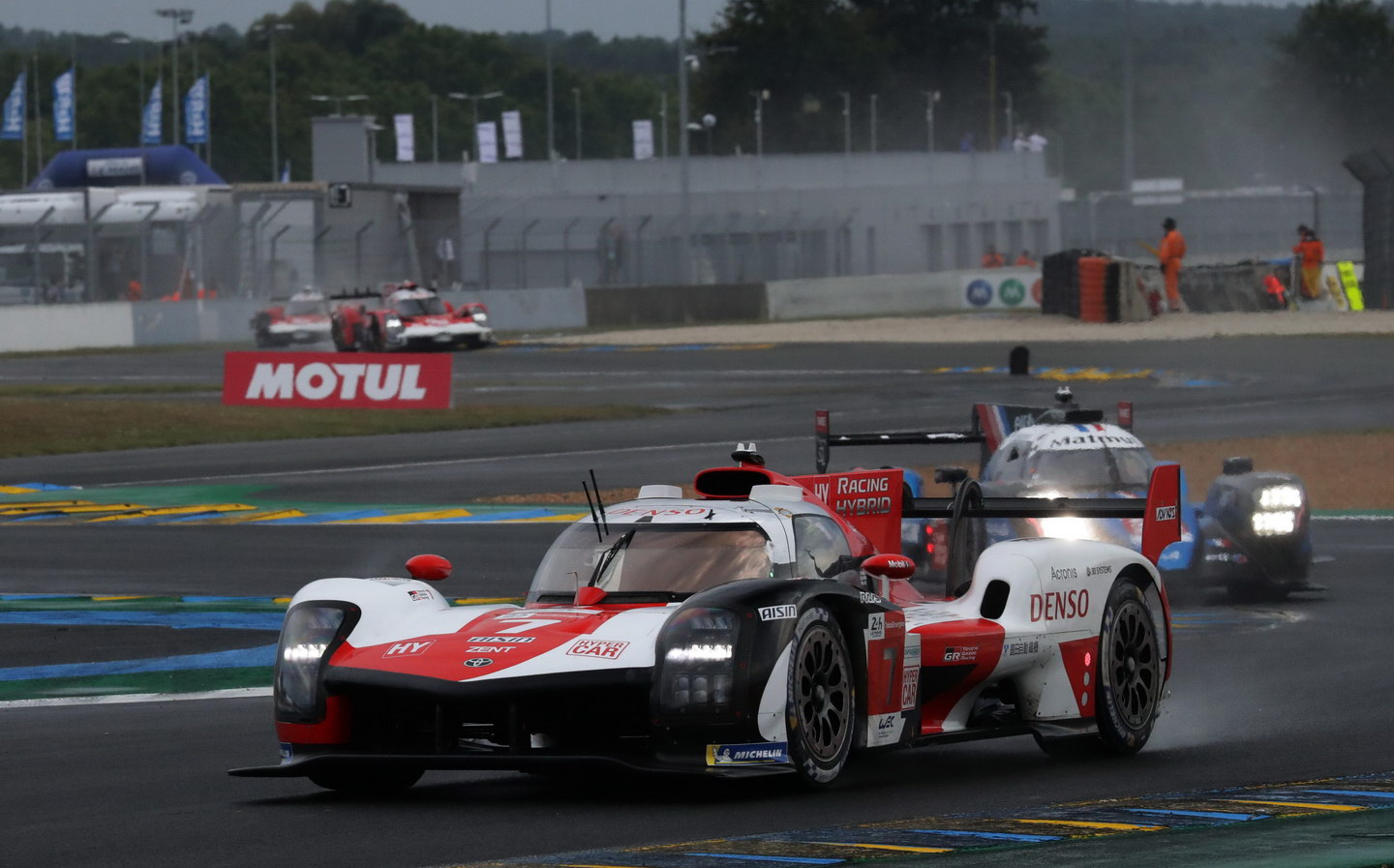 Taking third place, four laps down, was the Alpine A480 of Andre Negrao, Nicolas Lapierre and Matthieu Vaxiviere. Finishing off the podium in fourth was the first of the two Glickenhaus 007 LMH cars.

It was a positive result for the American Glickenhaus team, as it is effectively a private entrant that demonstrated it was capable of challenging the might of one of the world’s largest car manufacturers on track.

Race fans will also recall the heartbreak of 2016 when the #5 Toyota stopped with mechanical issues on the last lap while leading. That cruel stroke of misfortune astonishingly occurred again this year to the WRT Oreca of Robert Kubica, Yifei Ye and Louis Deletraz.

The #41 car had worked its way into the lead of the LMP2 class only for a throttle sensor to fail as the car began its final lap. In an Instagram post after the race, Deletraz said: “I have no words. I’m crying. This is so cruel. Why us, why on the last lap after 23h58min? We had a big lead… we had the win, and the car stopped. I can’t believe it.

“Winning Le Mans has been a dream of mine since I’m a kid. I want to thank all my crew and teammates who did a faultless job. Thank you Robert and Yifei, it was a pleasure. This one hurts but I will come back stronger.”

That left the door open for the sister WRT Oreca car of Frijns, Habsburg and Milesi to take class victory, beating the #28 Jota car by just 0.727 seconds. 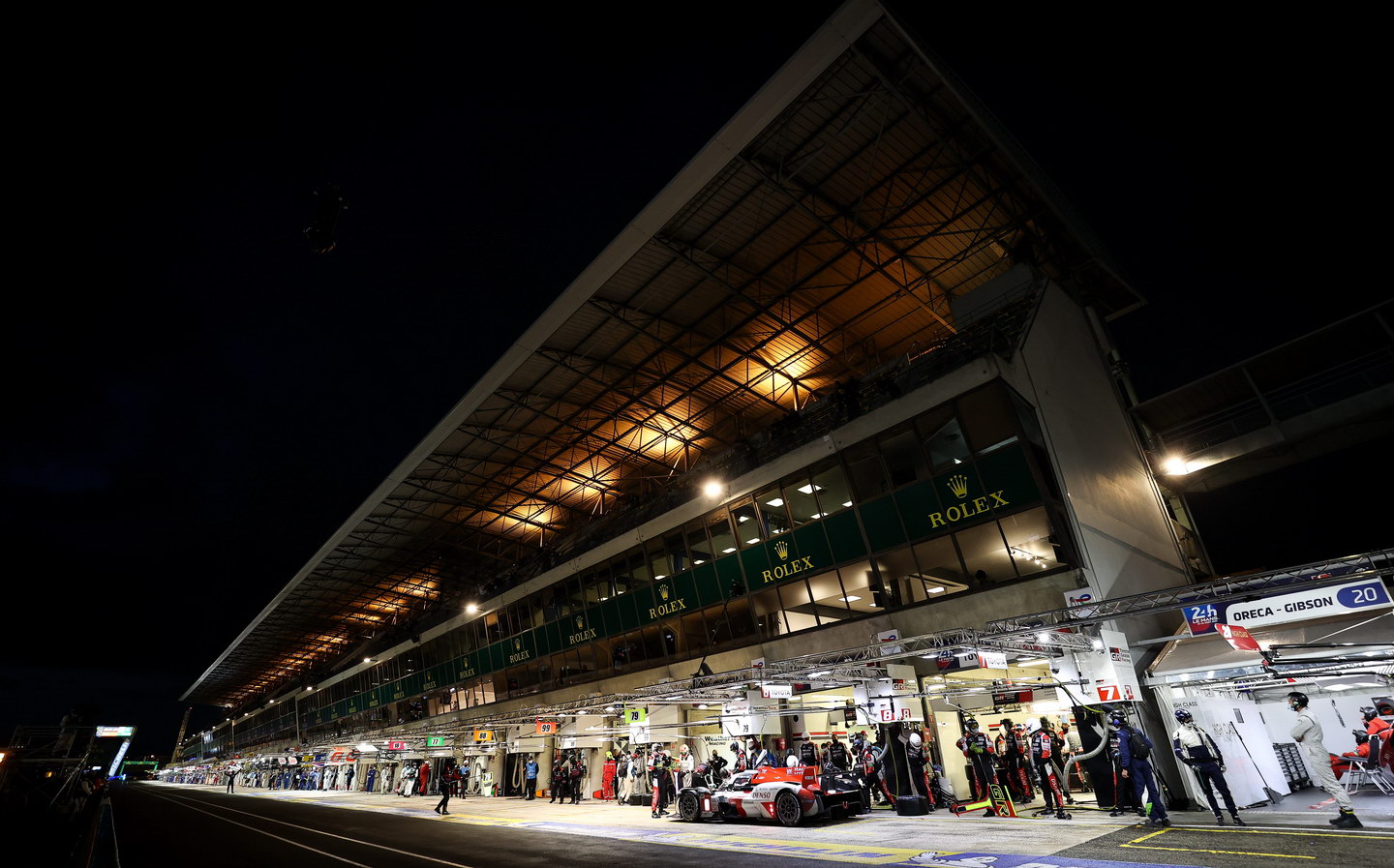 One of the most inspiring stories from this year’s Le Mans 24 Hours was the #84 car of Takuma Aoki, Nigel Bailly and Matthieu Lahaye. Their Oreca 07 was the sole car running in the Innovative Car class.

Both Aoki and Bailly are paraplegic and use hand controls behind the steering wheel for the accelerator and a lever for the brakes and gear shifting.

The car was run by Frédéric Sausset, a quadruple amputee who took part in and finished Le Mans in 2016.

“I showed the way in 2016. This is another milestone and I hope that there will be more. We need to see disabled drivers in races across the board”, said Sausset. 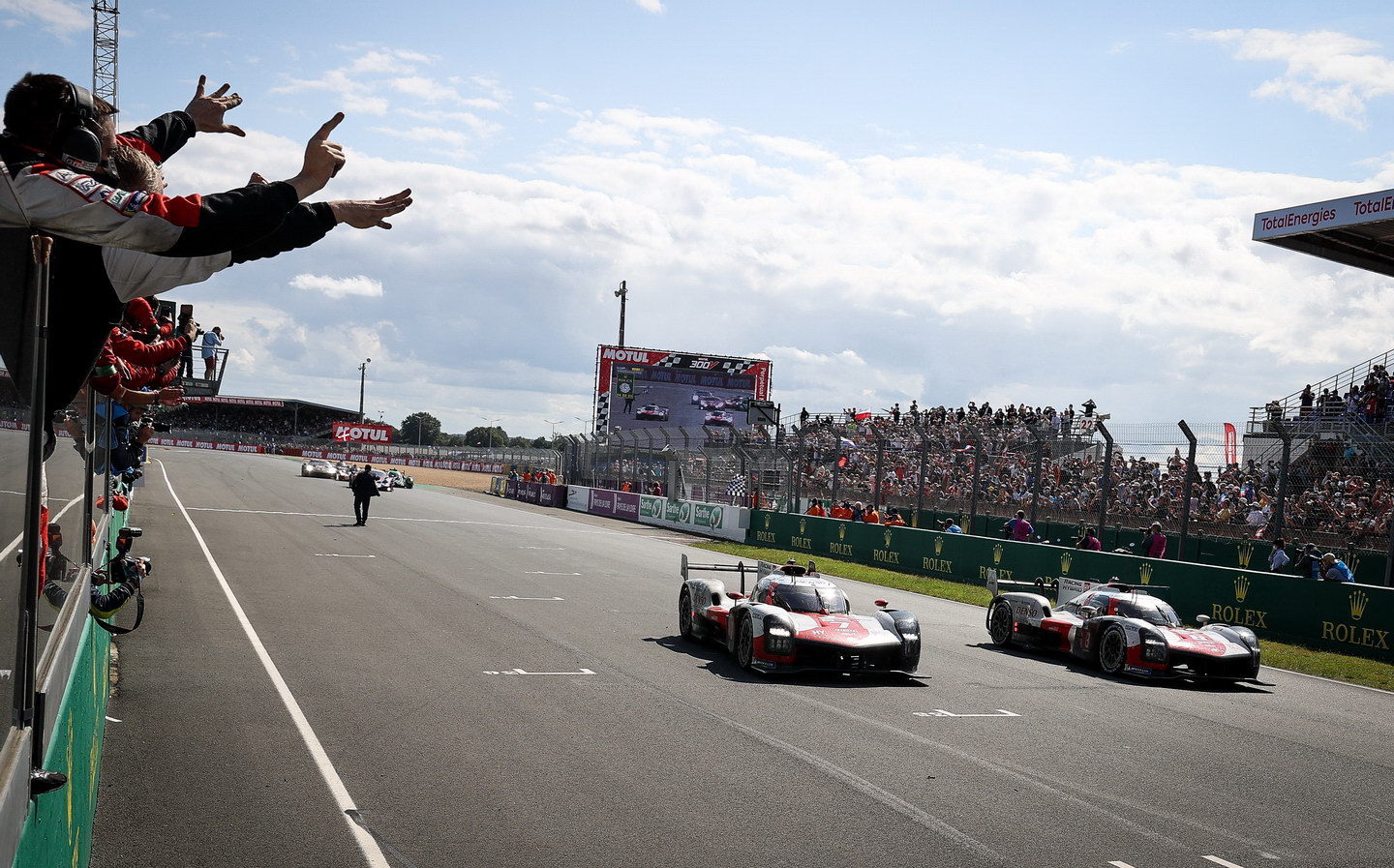 This is Toyota’s fourth consecutive win at Le Mans. Fans will see the #7 Toyota’s win as a form of redemption. In 2017, Kobayashi narrowly missed out on victory due to a clutch issue following a miscommunication when leaving the pit lane.