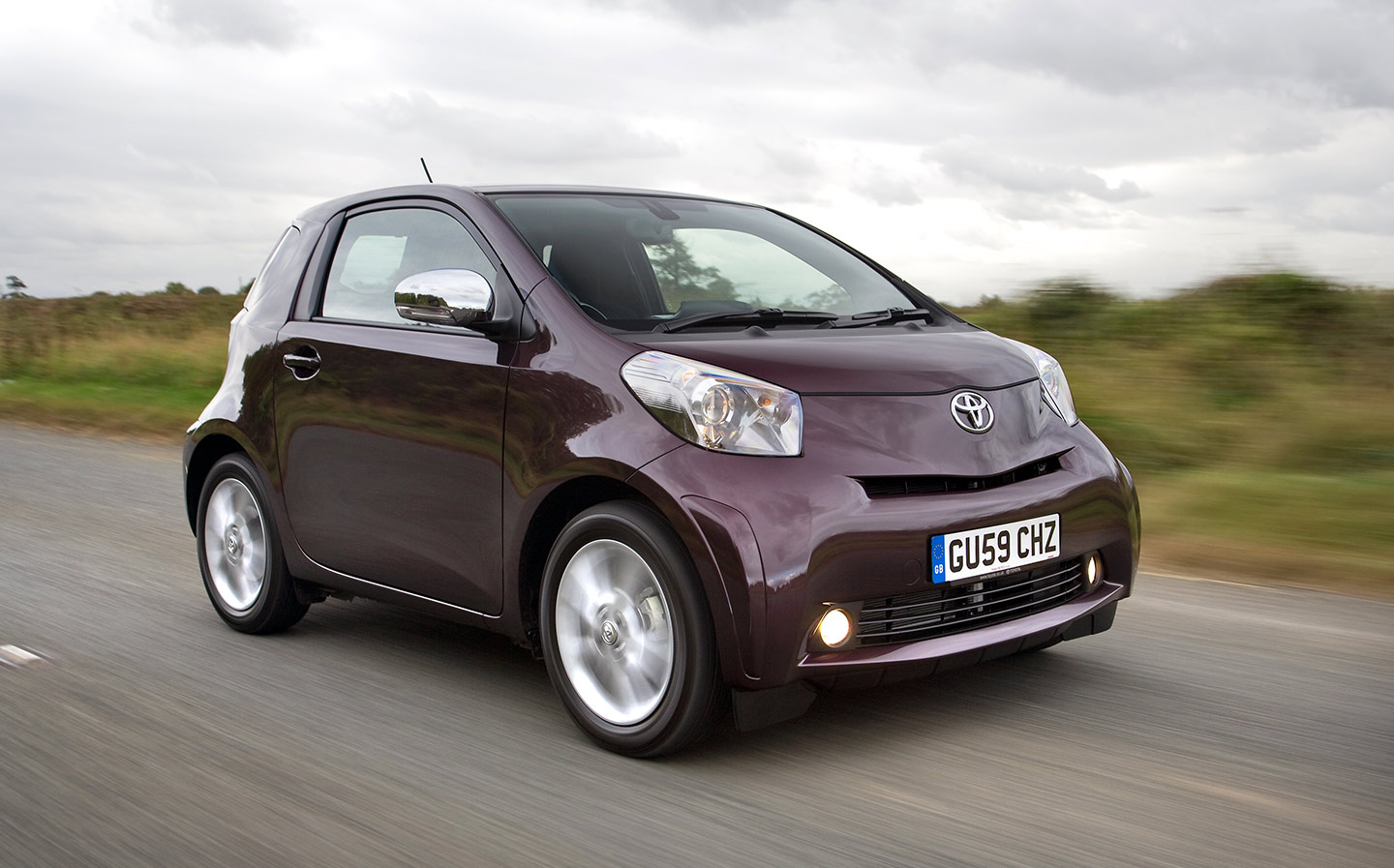 THE TOYOTA iQ has been identified as the best car for students based on low running costs, ease of use and reliability.

Warranty Direct’s Reliability Index looked at 50,000 warranty policies, analysing the frequency and type of faults, the age and mileage of the car and the cost of repairs, before assigning an index score.

The  Toyota iQ, on sale from 2008 to 2014, achieved a reliability rating of three, with an average time off the road of only one hour. Although its average repair cost of £223.94 wasn’t the cheapest, its low number of claims propelled it up the list.

In second place is the Vauxhall Agila (2008-2013), which was found to have an average repair cost that is more than £100 less than the iQ, but it spends more time off the road with claims for axle and suspension issues.

For those on the tightest of budgets, the Suzuki Alto has the lowest average repair cost of £95.16, but it sits in eighth place in the best cars for students table due to a high number of claims.

Japanese car brands dominate the list, featuring four times, and it is believed that this is due to their superior production processes and more diligent testing methods.

The Honda Jazz finds itself in the top 10 twice, with its older model drifting towards the bottom of the table. Average repair costs for models from 2008 to 2015 are at the high end at £371.08 due to a quarter of claims being linked to expensive electrical issues.

Meanwhile, the Maserati Granturismo can be found at the very bottom of the list with a rating of 748, partly due to the average costs of repair reaching £1,157.70.

Simon Ackers, CEO of Warranty Direct said: “Students should prioritise vehicles based on their overall reliability, to get the best value for money. When new or young drivers are looking to purchase their first vehicle, it’s important they are not swayed only by the latest trends or cheap deals.”

He added: “Remember any vehicle can land you with a large bill if they are not regularly checked and professionally serviced.”