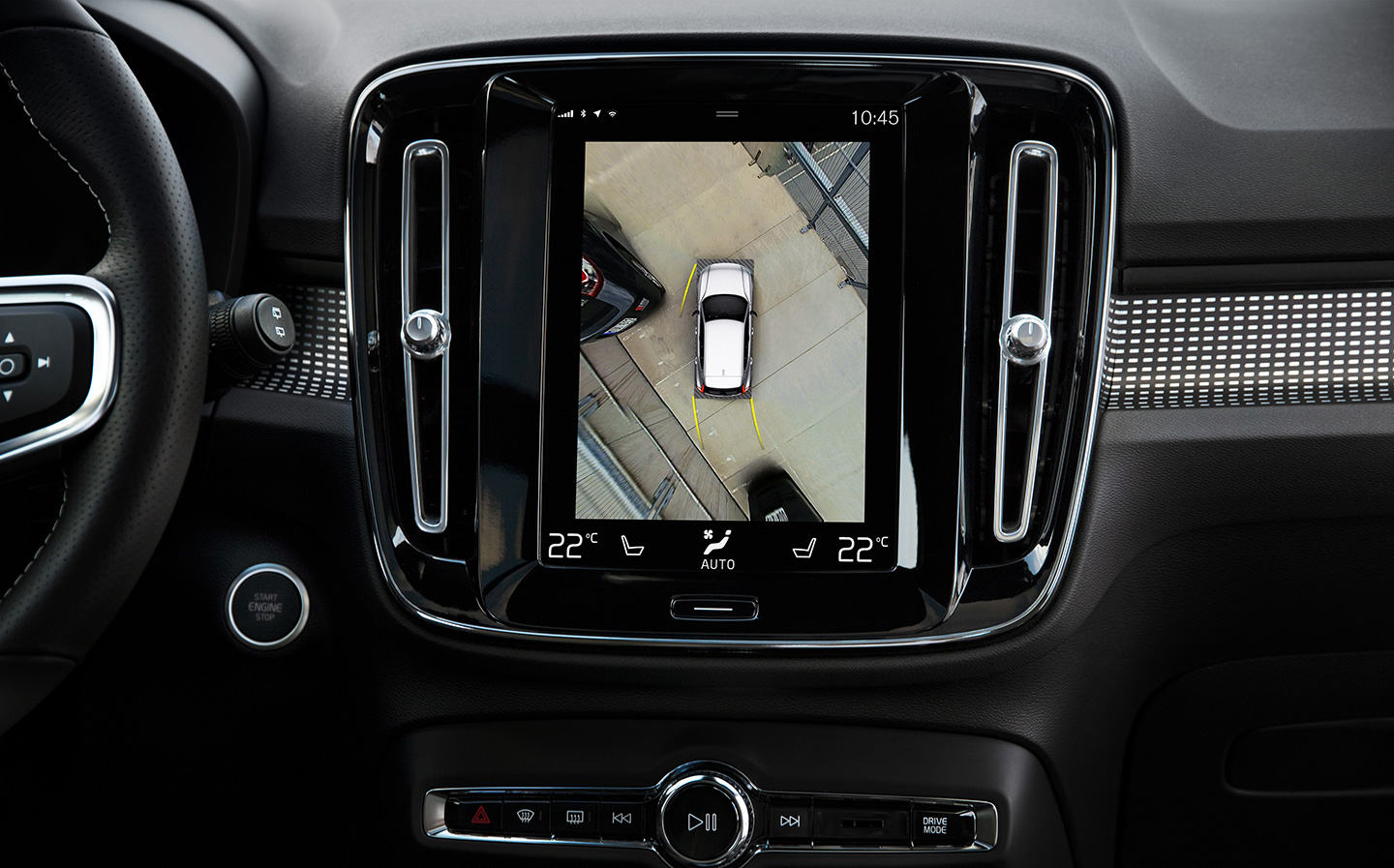 NEW cars may seem to come with more optional extras than ever, but a new survey suggests buyers only want a small amount of what car makers are offering.

In research conducted for Kwik Fit, air-conditioning was the top must-have feature for car buyers, with 35% of those surveyed revealing they would pay extra to have it fitted to their car. Though Bluetooth connectivity is standard equipment on many new cars now, 17% of drivers revealed they would pay more to have the feature.

With temperatures beginning to drop now autumn is starting to grip the UK, the survey perhaps appropriately revealed 16% of new car buyers would fork out a bit more for a heated windscreen.

Some 16% of people questioned also wouldn’t hesitate in adding a built-in sat nav system if one was offered, even though phone apps these days do the job just as well or better.

Rounding off the top five items was a reversing camera, with 13% of motorists classifying the device as a “must-have”.

Contrasting with the must-haves, a considerable amount of respondents were pretty firm when it came to the features for which they definitely wouldn’t pay extra. A solid 81% of drivers stated they wouldn’t pay a penny more to have voice control systems on their car, with 77% turning down a panoramic glass roof.

Despite the safety benefits of keeping your eyes closer to the road ahead, three-quarters of drivers were adamant that head-up displays weren’t worth the extra money, while 74% said they wouldn’t consider specifying adaptive suspension if it was on the options list. An identical percentage of people weren’t interested in forking out for a sunroof.