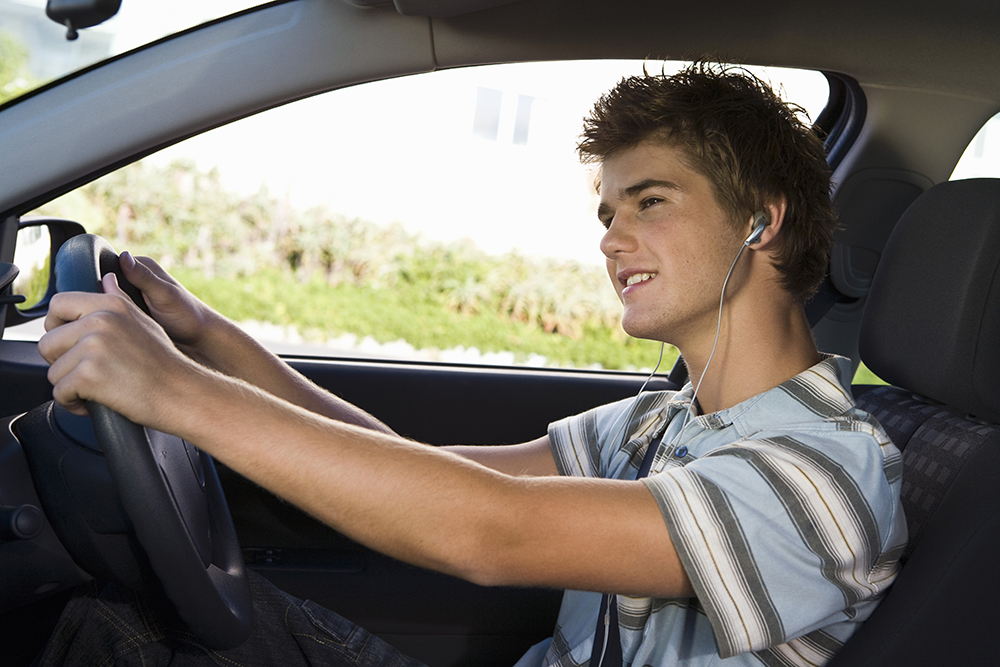 BEETHOVEN COULD be turning drivers into boy racers, according to new research suggesting that the tempo and volume of a song have a bigger effect on driving than its genre.

The study used black box technology to identify the effect of different types of music on driving. Eight motorists took part in the test, driving 250 miles in normal conditions, and then another 250 miles while listening to playlists of either heavy metal, dance, hip-hop or classical music.

Monitoring their behaviour was a black box app downloaded to their smartphone. MotorMate, from Confused.com, the price comparison website, records data on how sharply drivers accelerate, brake and corner, by using GPS and g-force sensors already installed in phones.

The results were analysed by Dr Simon Moore, a psychologist from London’s Metropolitan University. He found that the drivers listening to the classical playlist drove most erratically. One listening to heavy metal music was the fastest.

Moore said that music tempo and volume had a bigger effect on driving than the genre, although he found that listening to music that you don’t like will also lead to poorer driving.

“Fast beats can cause excitement and arousal that can lead people to concentrate more on the music than on the road,” he said. “A fast tempo can cause people to subconsciously speed up to match the beat of the song. The optimum tempo of a song for safe driving should mimic the human heartbeat at around 60 to 80 beats per minute, and 55 to 65 decibels is the optimum music volume for driving.”

The good news for drivers is that the research findings have been used to identify the 10 safest tunes to drive to. The bad news is that they include anthems from Justin Timberlake. And S Club 7.

Perhaps it’s fortunate that one of the drivers in the test identified a flaw in the research: she admitted speeding up to heavy metal music. But only to get to the finish more quickly so she wouldn’t have to listen to the music any more.

The safest songs to drive to