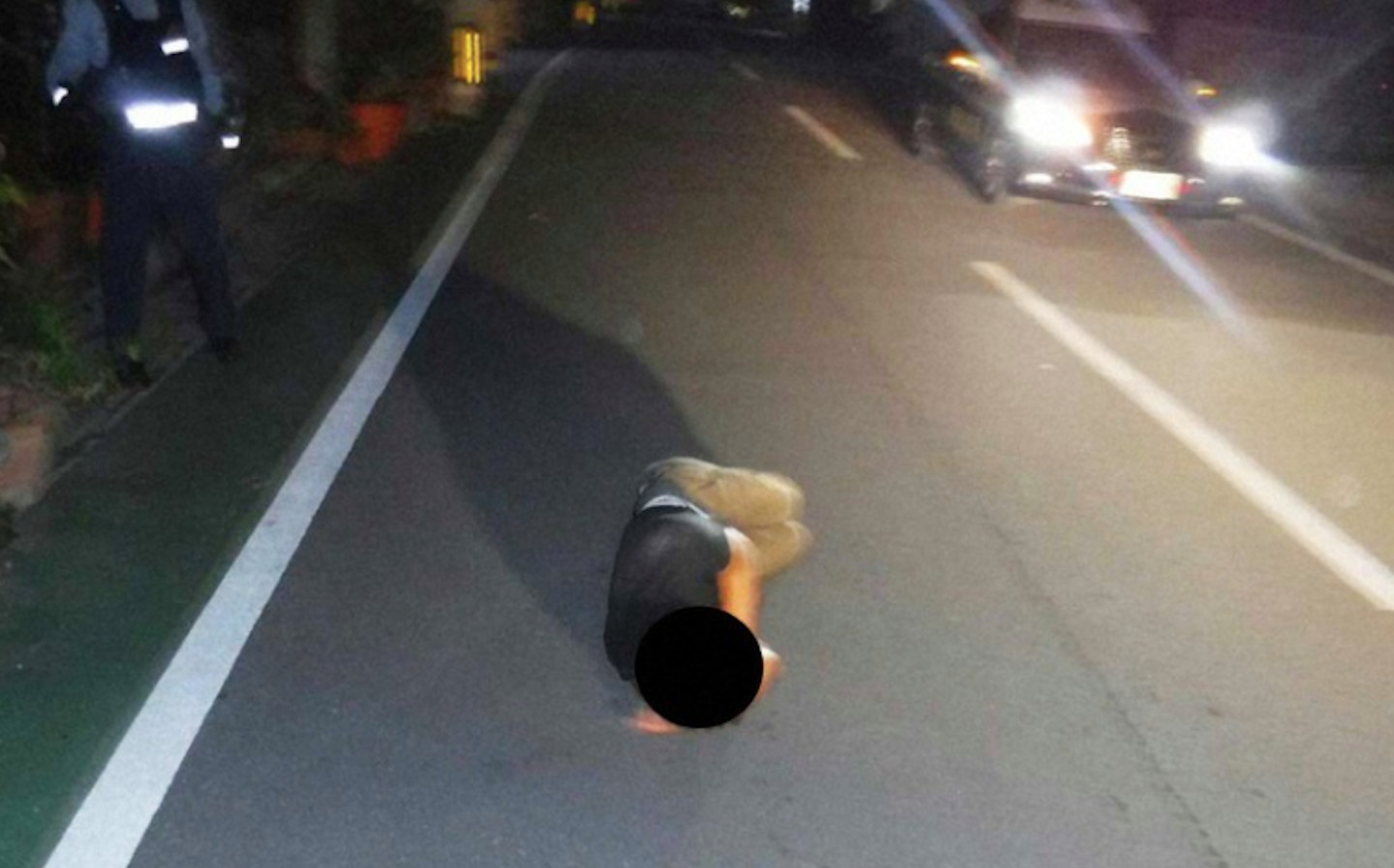 OKINAWANS are famous around the world for their exceptional longevity and healthy diets. However, a taste among some residents for a local brew, alongside the island’s tropical climate, is putting that reputation in jeopardy: more than 7,000 people from the Japanese isle were found asleep on its roads last year, according to its police department.

The phenomenon, known locally as rojo-ne, is thought to be a result of the pacific island’s hot weather, which can hit around 31℃ in July and is known to be humid, mixed with a local taste for Awamori, a rice-based spirit indigenous to the island which is usually around 30-40% alcohol.

According to The Guardian, most of the 7,221 reported cases of rojo-ne reported last year ended with the person being awoken from their slumber unharmed, but 16 ended in accidents, of which three were fatal. All three people who died as a result of rojo-ne were men.

The coronavirus pandemic, which curtailed the island’s nightlife, has reportedly had little effect on the proliferation of the phenomenon, with 2,702 cases reported to the police in the first six months of this year.

It is hard to know whether or not the instances of this odd occurrence are more widespread across Japan. Okinawa is the country’s smallest and least populous island, and its police department is thought to be the only one in the country who keep figures on instances of rojo-ne. Okinawa has a population of less than 1.5 million — comparable to that of Prague.

The prefecture’s police chief, however, thinks that it is a habit unique to Okinawa: “I didn’t even know the term ‘rojo-ne’ before coming to Okinawa. I think it’s a phenomenon unique to Okinawa,” Tadataka Miyazawa told The Mainichi, a Japanese national newspaper that said Okinawans’ easy-going nature could also have something to do with the rojo-ne epidemic.

Police have even reported finding people using the curb as a “cooling pillow” while asleep, and there are reports of people taking off their clothes, believing themselves to be at home.

Falling asleep on Okinawa’s roads is, unsurprisingly, a criminal offence, violating the country’s Road Traffic Act. Offenders can be fined up to ¥50,000 (£360), but increasing instances have led police to hold discussions with the prosecutor’s office regarding how to crack down further. Radio broadcasts warning against it have already been aired.

The head of the prefectural police’s traffic division, Tatsuo Oshiro, made it evident that repeat offenders would not be punished with a soft wake-up call. “We will take a strong position against habitual offenders,” he said.

“Don’t get me wrong, alcohol isn’t bad,” he continued. “It’s just bad to drink to excess. We want the residents of Okinawa to drink appropriately.”