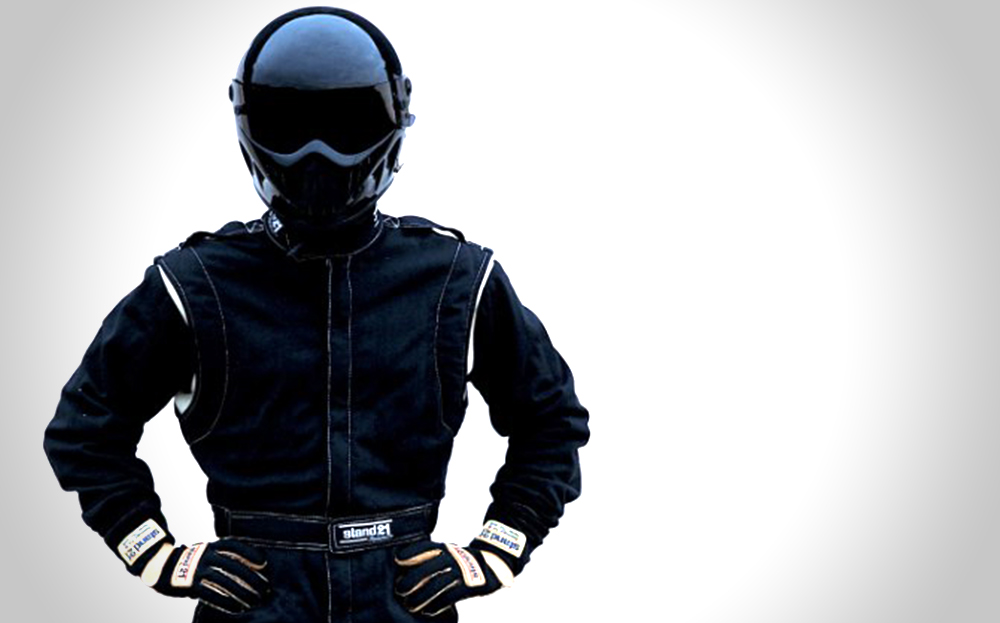 WHISPER IT… Top Gear’s The Stig is a character played by a normal, human racing driver. More than one, in fact. That’s right, contrary to what Top Gear would have us believe, he doesn’t have a digital face, nor does he shed his skin like a snake.

If that revelation has shocked you then we must apologise, but everyone finds out at some point. In other news, Father Christmas is… oh, never mind.

In September 2010 Ben Collins revealed himself to be the second of Top Gear’s “tame racing drivers” in his controversial book The Man in the White Suit.

However, before the white Stig there was the original character, dressed in black, who made his way into the very first show of “new Top Gear” in October 2002.

Black Stig, as he has since become known, lasted 22 episodes before unmasking himself after series two of Top Gear. Do you remember his real name?

Some say the answer will be revealed below. Scroll down to reveal it… 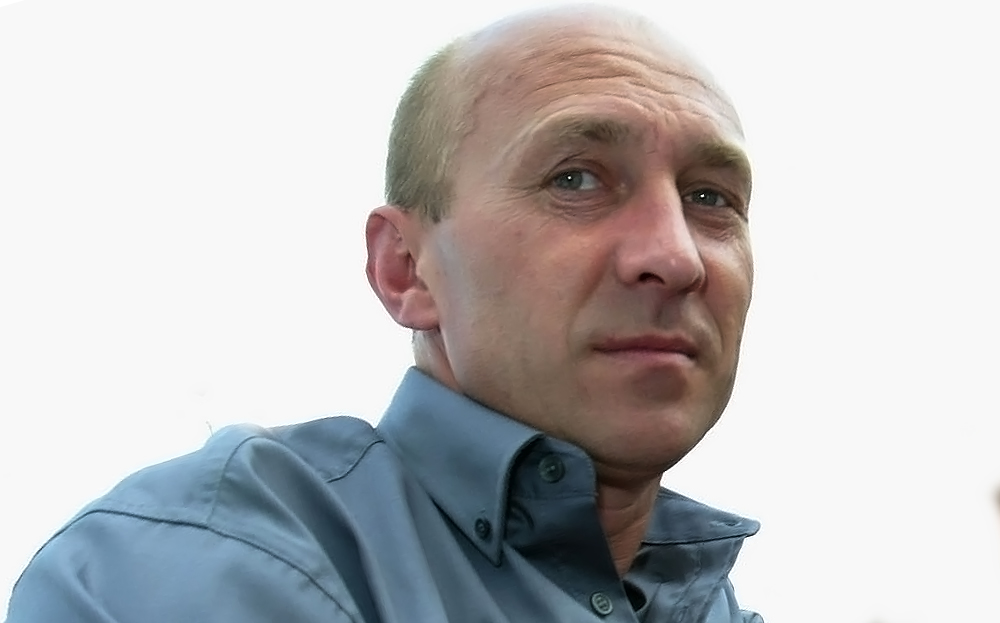 The original (black) Stig character was played by Perry McCarthy, the London-born racing driver. His identity was first published in a Sunday newspaper in January 2003 but it was later confirmed by McCarthy in a re-issue of his own book, Flat Out, Flat Broke: Formula 1 The Hard Way.

McCarthy’s contract was not renewed for the following Top Gear series and the producers went further by killing off the black Stig character; his car was shown being driven off the end of an aircraft carrier in a dramatic, Bond-style action sequence.