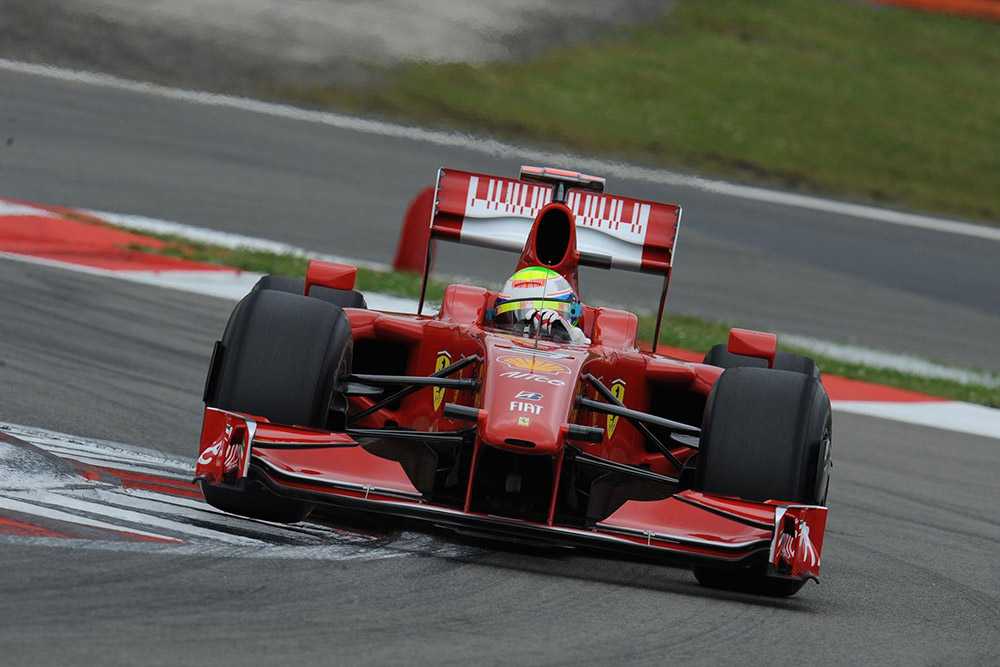 KERS: IT’S an expression that has entered the F1 lexicon and with the Formula One British Grand Prix just around the corner (July 6) you’ll be hearing the acronym, because that’s what it is, a lot more over the coming days. But what does it stand for?

We’re not sure this will make it any clearer: Kinetic Energy Recovery System. In simple terms, it’s a way of capturing and using the energy generated by a moving racing car, and using it to boost acceleration.

But when was KERS hybrid technology first introduced into F1, and which four teams had it that year?

KERS was first used in F1 in the 2009 season and was used by four teams: Ferrari, Renault BMW and McLaren. For more on KERS and similar systems, see our interview with F1 team Red Bull Racing.