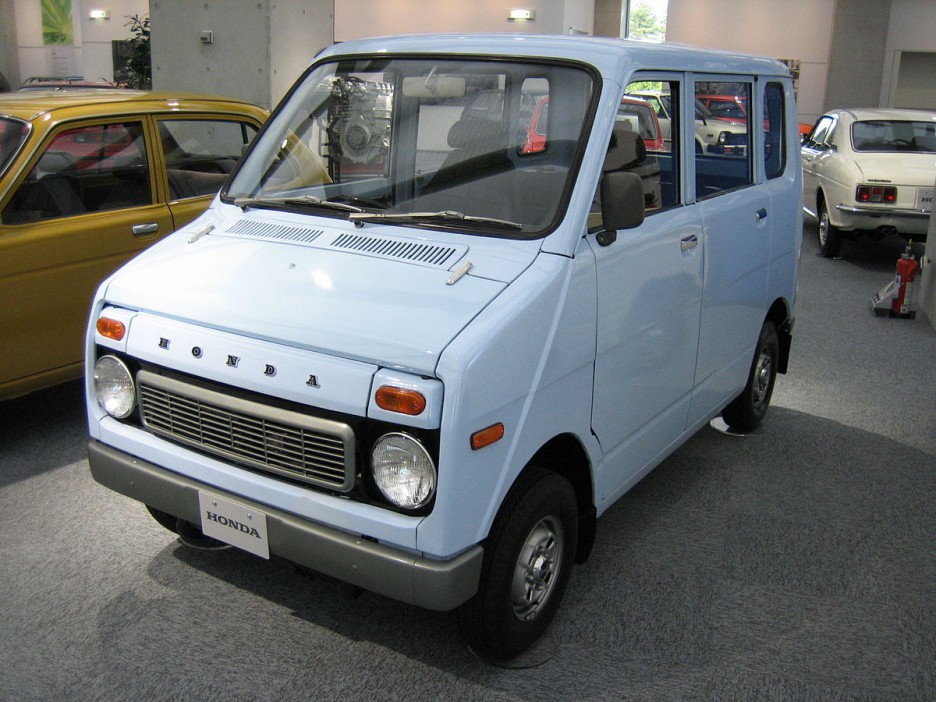 WITH ITS bonsai trees and capsule hotels, Japan may seem to love the miniature. And there’s one other example of Japan’s obsession with downsizing: a type of tiny vehicle designed to be ultra-low cost by meeting the government’s toughest tax and insurance regulations by limiting length, width, engine size and horsepower. They also get around Japan’s rule that all motorists must provide proof that they have somewhere to park their vehicle.

What is the name of this tiny class of car? Scroll down for the answer.

The Japanese kei car category was originally created for low-income people who could barely afford the motorcycles and motorised bicycles being created by Honda in the post-war era.

Engine sizes are limited to just 660cc, power cannot be more than 63bhp and the length and width must not exceed 3400mm and 1480mm respectively, though this hasn’t stopped microvan and mini pick-up kei vehicles being created. They have proved popular with tuners, too, with turbocharged, supercharged and even nitrous oxide-endowed versions battling it out on the back streets of Tokyo.

Last year tax was increased markedly on kei cars, however, reportedly to close the gap in levies between them and larger vehicles; it seems kei cars, which are not popular overseas, are not good for the Japanese economy as a whole. Could the game be up for the kei?