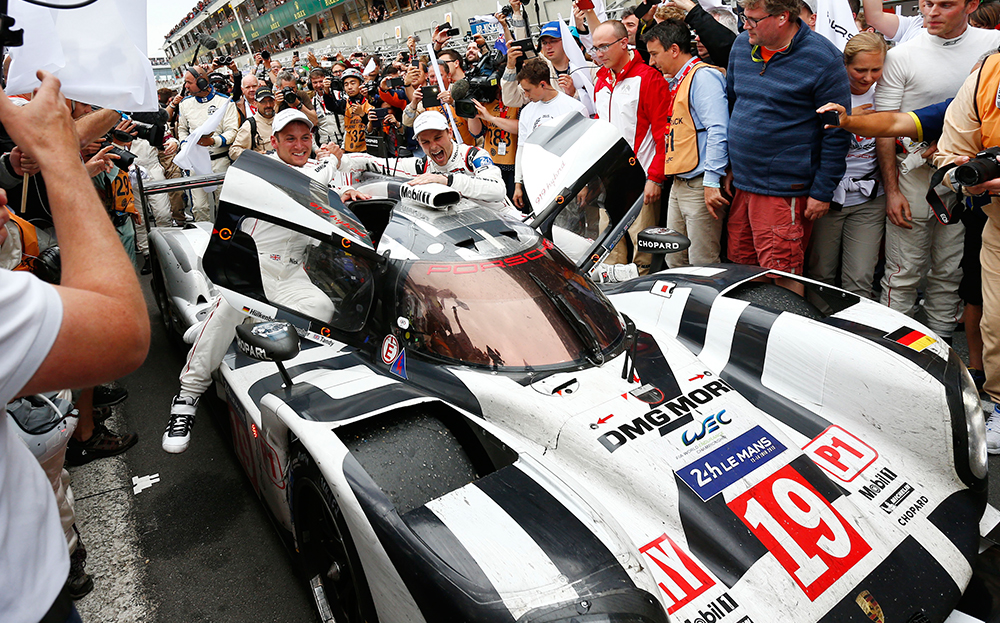 PORSCHE took a scintillating victory at this year’s Le Mans 24 Hours. After battling with Audi for much of the race, the Stuttgart-based marque came out on top and the Porsche 919 of Nick Tandy from Bedfordshire, Nico Hulkenberg, the German Force India F1 driver, and Earl Bamber, from New Zealand, took the honours.

Browse the Porsches for sale on driving.co.uk

It was Porsche’s first outright win at Le Mans since 1998, yet the company has racked up more victories than any other, including Audi, which has dominated in recent years.

Do you know how many times Porsche has won Le Mans? Scroll down for the answer. 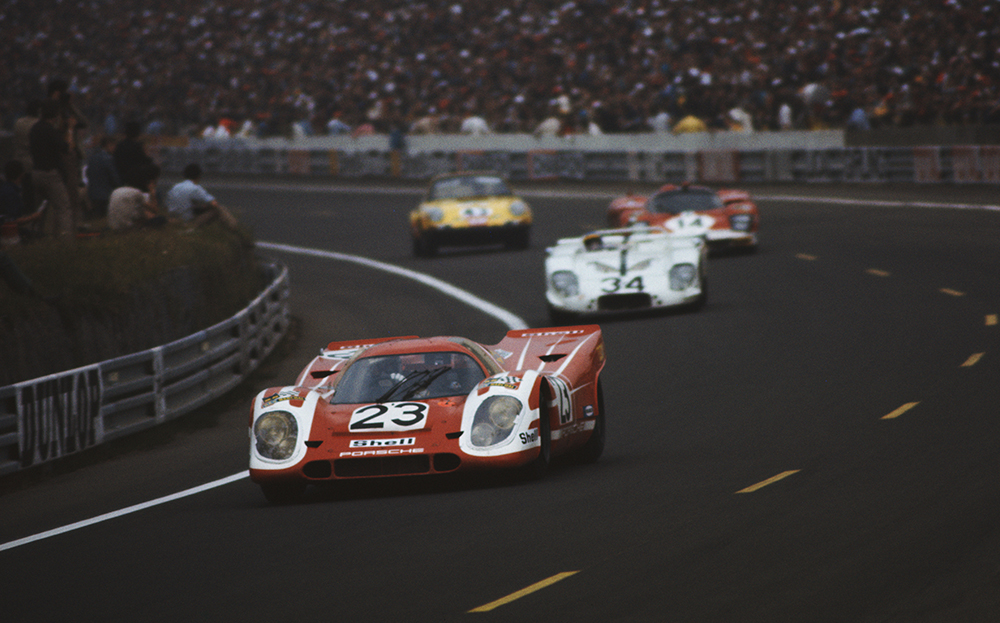