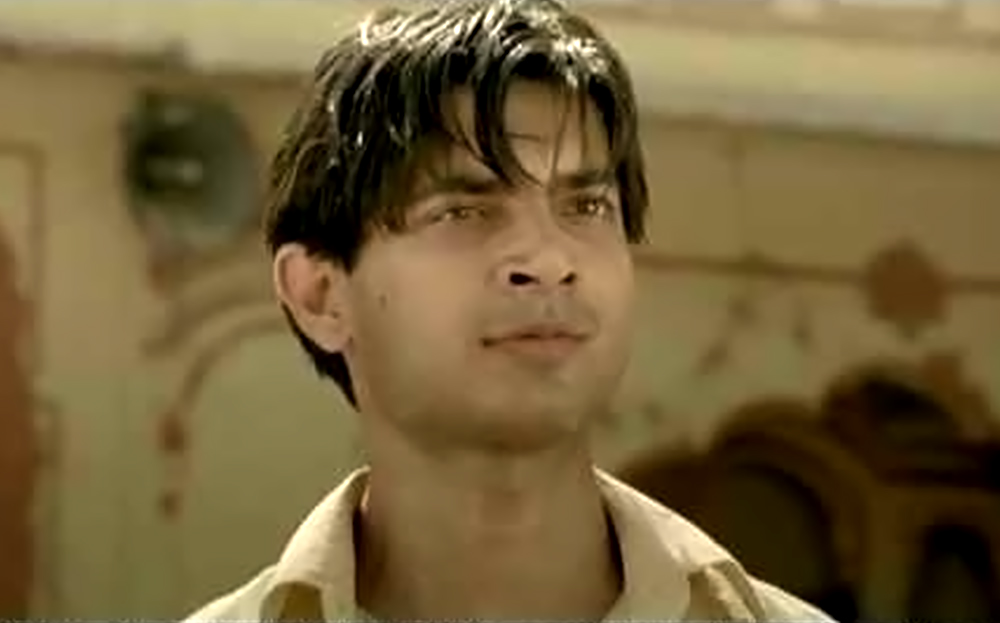 IT LOOKS like it could be the end of the road for the Hindustan Ambassador, the Morris Oxford-based car that once accounted for 70% of the cars on the road in India, after production was suspended this week.

But in what way is the man pictured above connected to the car? Scroll down for the answer…

The man pictured was the actor from 2002 Peugeot advert “The Sculptor”. Those who remember it will recall how his character smashed and bashed (and crushed, with the help of an elephant) a Hindustan Ambassador until he’d managed to make it resemble the Peugeot 206.

The commercial was voted The Nation’s Favourite Advert in a 2003 poll by BBC Radio 4 programme You and Yours, and was credited by Peugeot’s marketing director with helping the 206 become the UK’s best-selling retail car in 2002.

See how we got on when we drove a Hindustan Ambassador in London.