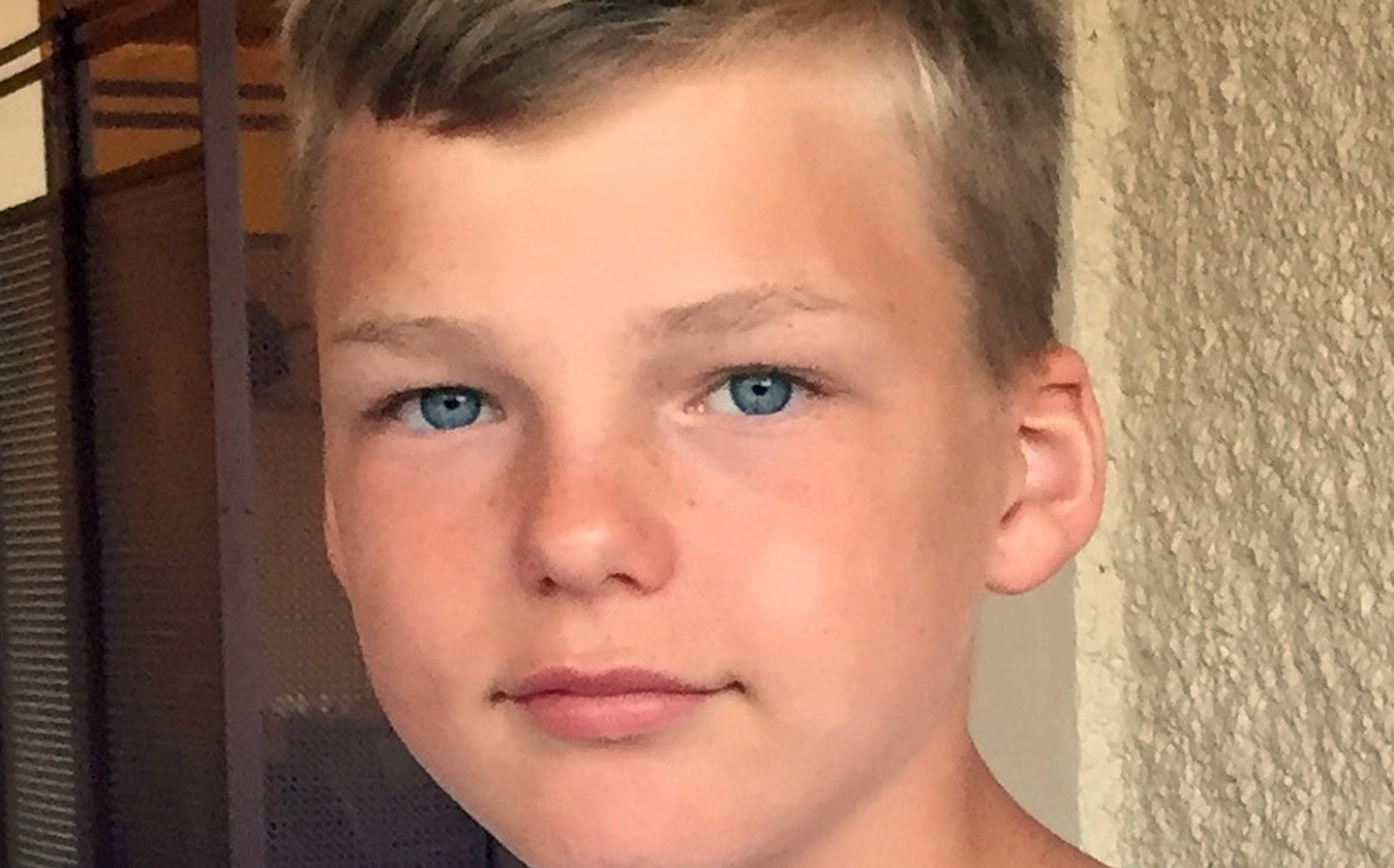 A DRIVER who gave a car-mad teenager a short ride in a Ferrari on a private road has been accused of careless driving, after causing a crash that led to the boy’s death.

A court heard how Alexander Worth’s mother’s partner, Justin Smith, asked Matthew Cobden whether Alexander could pose for a photograph with the rare Ferrari F50.

Cobden, the defendant, offered to give 13-year old Alexander a ride in the supercar.

Thomas Wilkins, prosecuting, said that Mr Cobden, who runs a storage business for classic cars, had been moving the £1.2 million Ferrari when he was approached by Justin Smith, who was delivering a battery.

Cobden and Alexander then took a brief drive along an access road, between Newlyns and Lodge Farms in North Warnborough, Hampshire, on 22 August, 2016. Neither of them fastened their seatbelt, Winchester Crown Court heard.

The Ferrari struck a fence post was flipped into the air, rotating 270 degrees and killing Alexander. 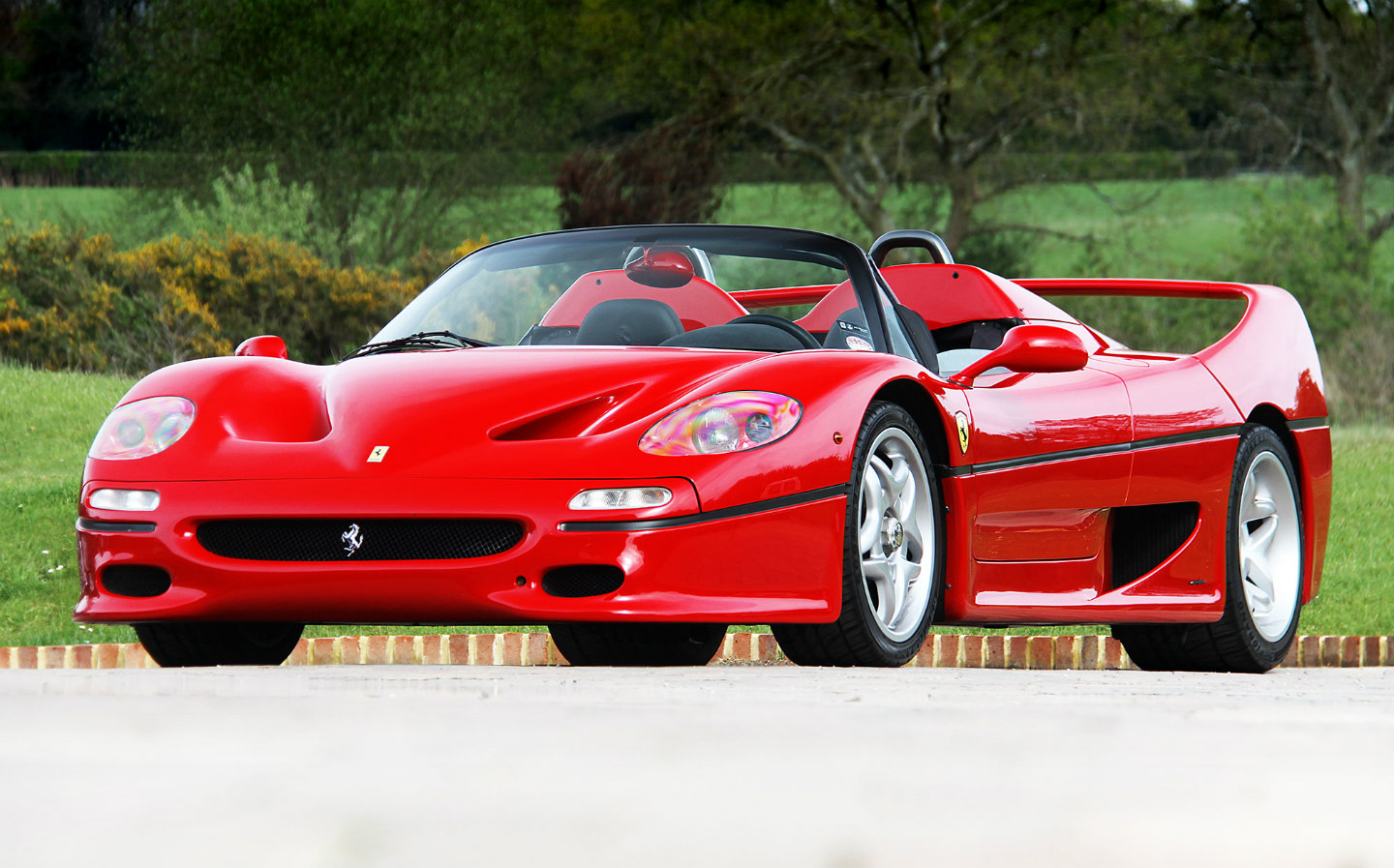 The prosecution argued that the fatal incident was caused by driver error and that “Mr Cobden’s driving fell below that required of a careful and competent driver,” said Thomas Wilkins.

“When asked afterwards how the incident happened, the defendant described that shortly before he had put his foot on the accelerator and the vehicle just took off uncontrollably.

“He doesn’t say he experienced any difficulties with the car prior to that point and there is ample evidence the car was in good working order earlier that day.”

The Times reports that the morning before the accident, the V12-powered F50 had been driven for a photo shoot at Bruntingthorpe airfield, in Lincolnshire, as it was being prepared for sale at auction.

Motoring journalist Richard Meaden drove it that morning and described the car as a fabulous example of the Ferrari F50.

Mr Cobden, of Walton-on-Thames, Surrey, denies causing death by careless driving and has argued that the car was faulty. The trial continues.