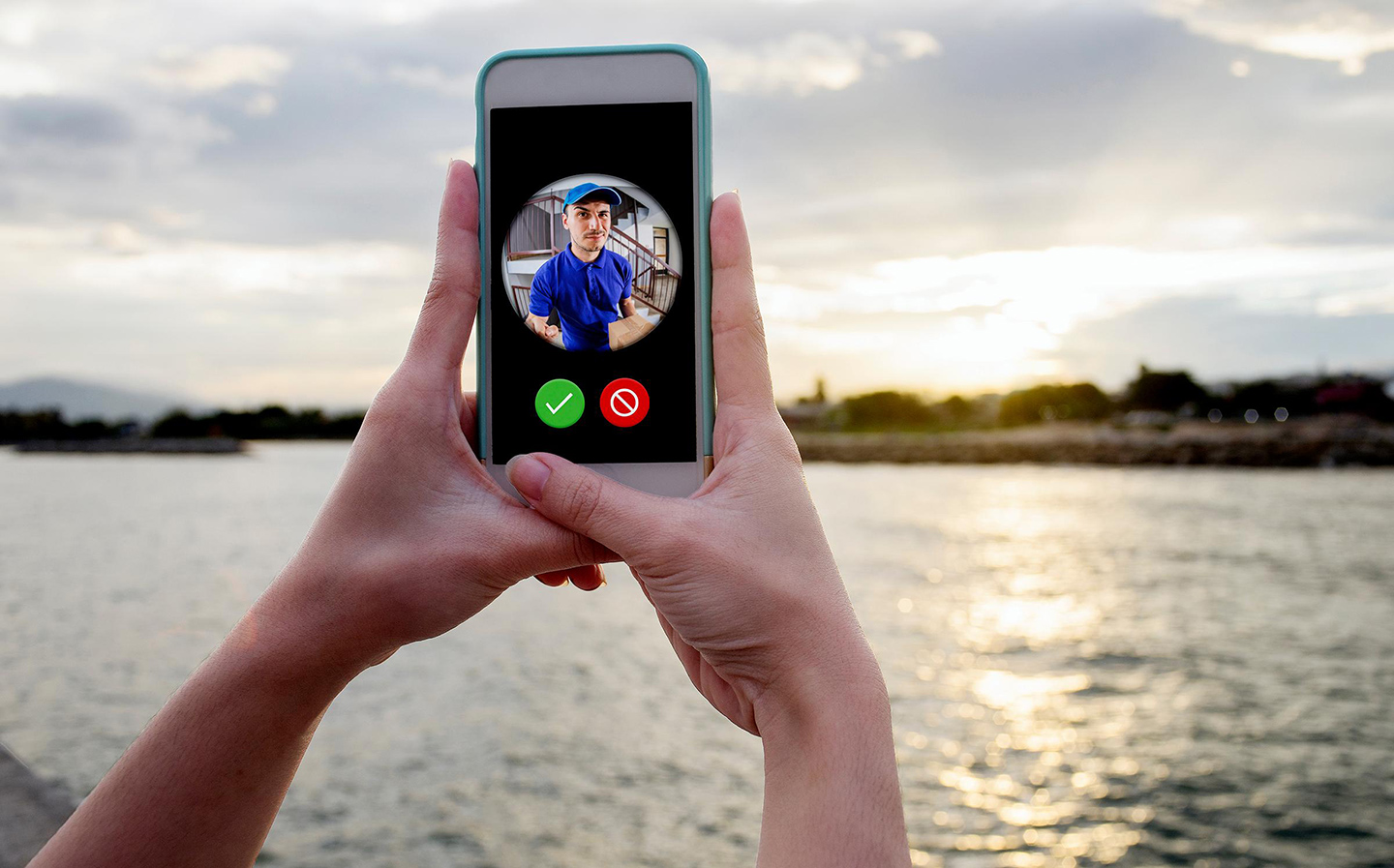 About 20 years ago I was on a fact-finding mission to Helsinki. I met an inventor who had hacked together a doorbell with a mobile phone so that when someone pressed the button at his front door, his phone rang wherever he was in the world.

That concept was one of the best things about the trip, but, given the technology at the time — we’re talking pre-3G — I knew it was going to be a while before we would see it in every home.

Fast-forward to 2018, and the connected doorbell is not only a reality but set to be the next big thing in the smart home. Amazon, Google, Apple and others are fighting to make sure your next smart home purchase is a doorbell that connects to your wi-fi and tells you instantly, wherever you are, that someone is at your front door so you can speak to them.

This next step in the evolution of the smart home is no surprise. In that quest to control things, we first turned to smart heating, lights and sockets. Go to the home of any “early adopter” for a dinner party and you’ll be sure to be treated to a display in their kitchen or living room from Philips Hue wireless lighting — I’m certainly guilty of that. If you’re really lucky, you’ll be shown a voice-controlled plug turning on the kettle.

But once you’ve conquered heat, light and power like a demigod, you’ll want the next thing to command. In steps the humble doorbell and a bevy of security cameras, complete with monthly subscription services, to watch your house when you aren’t at home or make sure that parcel doesn’t end up back at the depot.

Ring, recently bought by Amazon, has been at the vanguard of the connected doorbell. But Nest Hello and Netatmo Security want to help you too. Amazon is already testing a service in America that will allow you to open your door from afar to let in its delivery people — maybe a step too far for some of us.

More troubling to some will be the possibility that you give away too much information by — for example — “answering the door” from abroad. Do you want callers to know that you won’t be at home for a while?

Stuart Miles is the founder of Pocket-lint.com 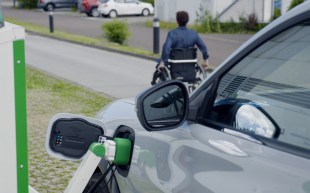 Ford has developed a robotic electric vehicle charging station that allows drivers to stay inside their cars while they charge. 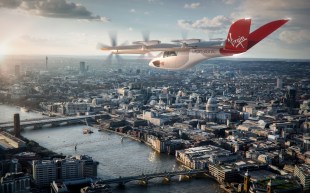 A new consortium could begin trials of a flying taxi service operating between UK airports and city centres by 2024.