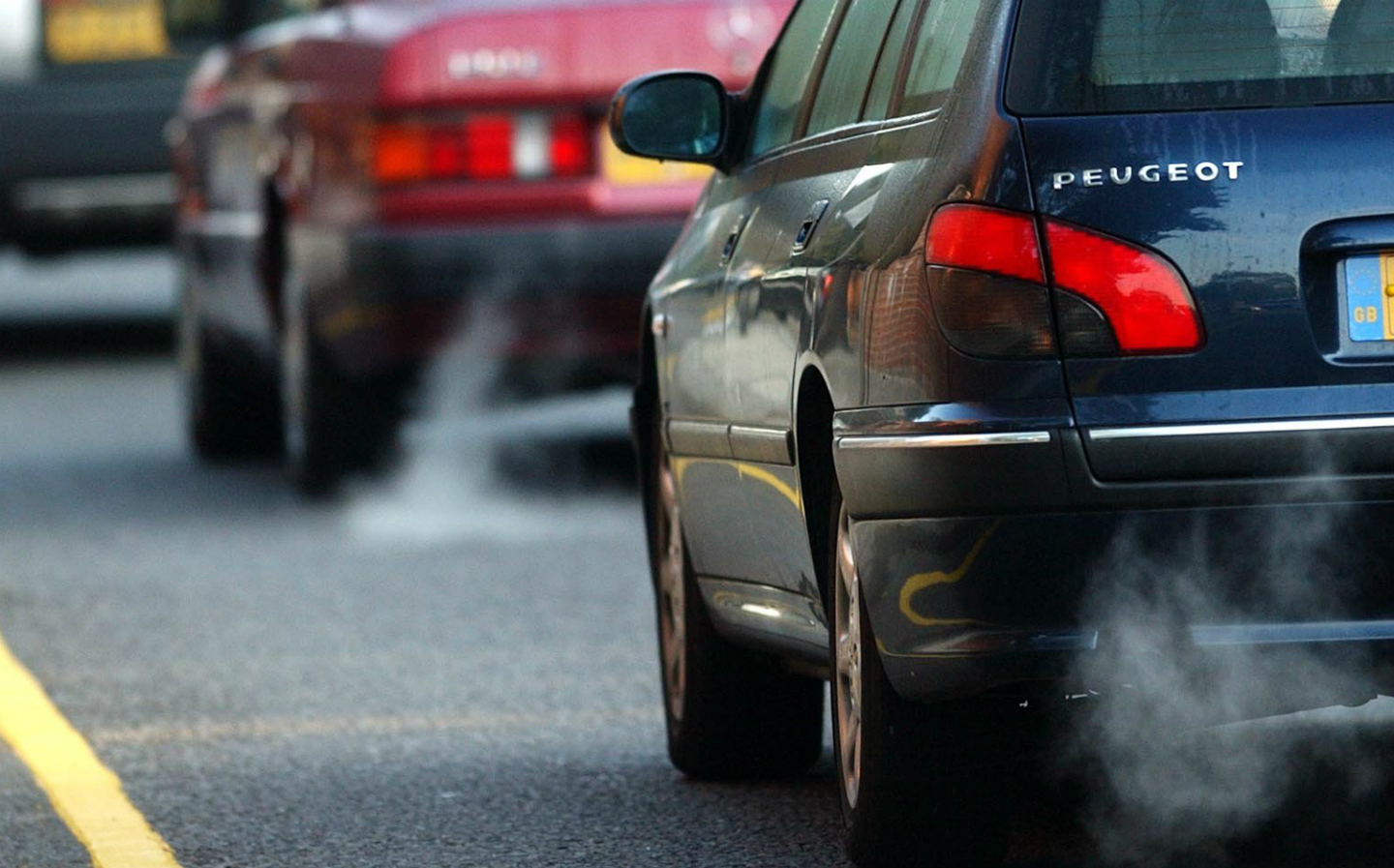 NOT BEING able to drive up to the school gates might make dropping off children more difficult for hard-pushed parents but teachers are in favour of banning cars from the immediate vicinity, according to a new poll.

The study of 840 people in teaching roles from across the UK found that nearly two thirds (63%) would back a government ban on vehicles outside school gates at the start and the end of the day. More than half wanted the government to act urgently.

Sustrans, the walking and cycling charity that conducted the survey, said the majority (63%) saw air pollution as the chief concern, with 43% saying that car engines left running was an issue.

The survey follows a report from Public Health England, the government body responsible for protecting and improving the nation’s health and wellbeing, that said air pollution was the biggest environmental threat to health in the UK.

It claimed that between 28,000 and 36,000 deaths a year can be attributed to long-term exposure to air pollution, and called for measures aimed at improving air quality including stopping cars idling near school gates, promoting car pool lanes and providing priority parking for electric cars.

Sustrans CEO Xavier Brice said: “Idling car engines and snarled-up roads poison the air and our children’s bodies across the UK. For too long now, dangerous levels of air pollution near schools have been ignored.

“Our survey makes it clear that teachers want urgent action to clean up toxic fumes.”

However, closing roads outside schools will not be easy to implement, with 59% of Sustrans’ survey participants identifying a lack of alternative routes as one of the main difficulties to overcome.

Rosamund Adoo-Kissi-Debrah, a teacher and activist who has campaigned for a new inquest into her daughter’s death and its possible link to air pollution, told the Guardian: “Councils should paint double yellow lines all round schools so no one is able to park, and local councils must help plan the closure of streets. Parents need to make their voices louder in support of their children.”