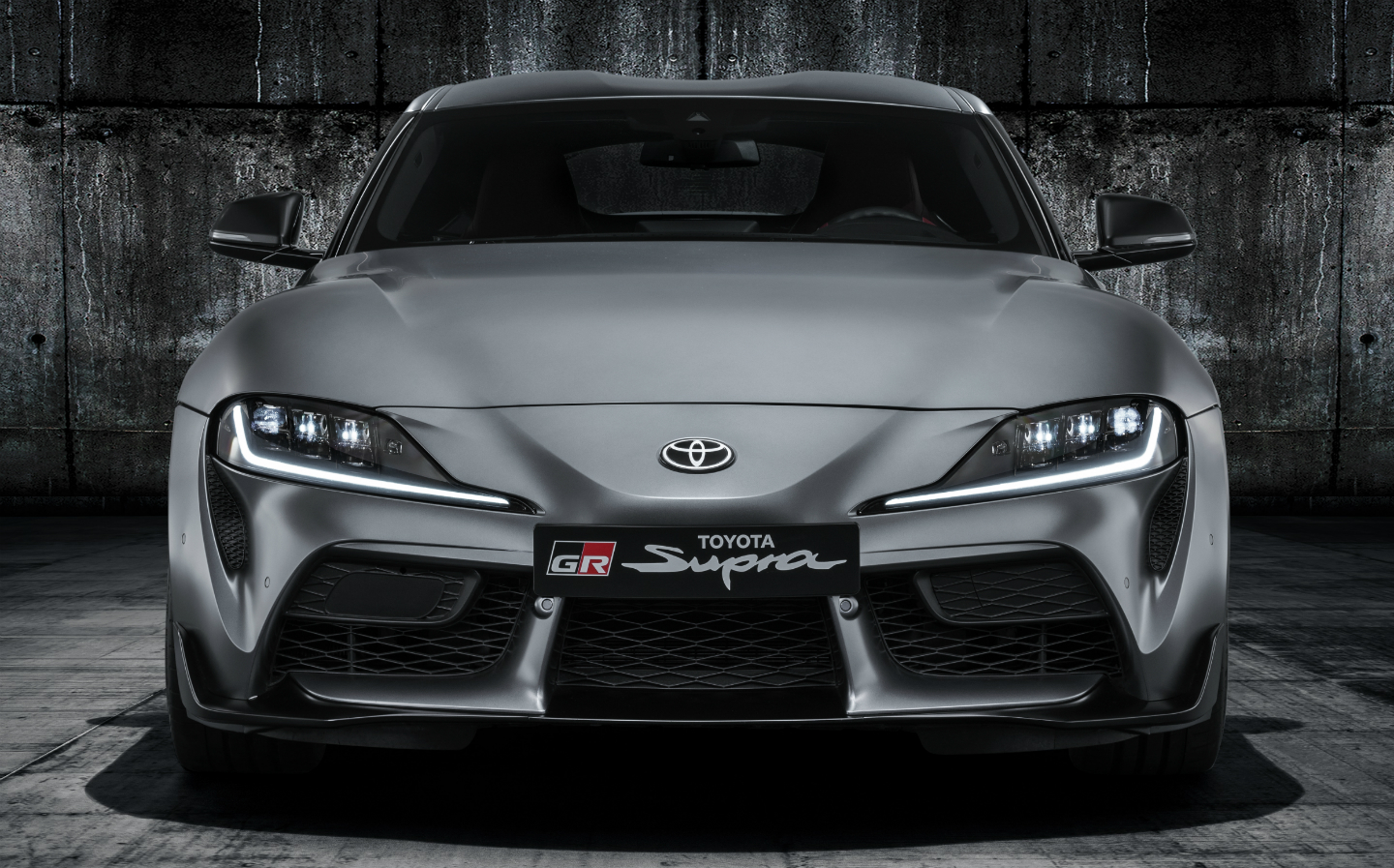 THOUGH mostly catering for the United States market, the North American International Auto Show (NAIAS, aka the Detroit motor show) is often a popular one for big international reveals by virtue of the fact that it’s the first major motoring expo of the year.

The 2019 NAIAS is no exception, with some stunning models that should be on your radar, including the undisguised production spec Toyota Supra and the latest crop of pure-electric cars; anathema to the traditional Detroit muscle car enthusiasts, perhaps, but even oil addicted America can’t ignore the rise of plug-ins.

Below are our picks of the highlights from the 2019 Detroit motor show. 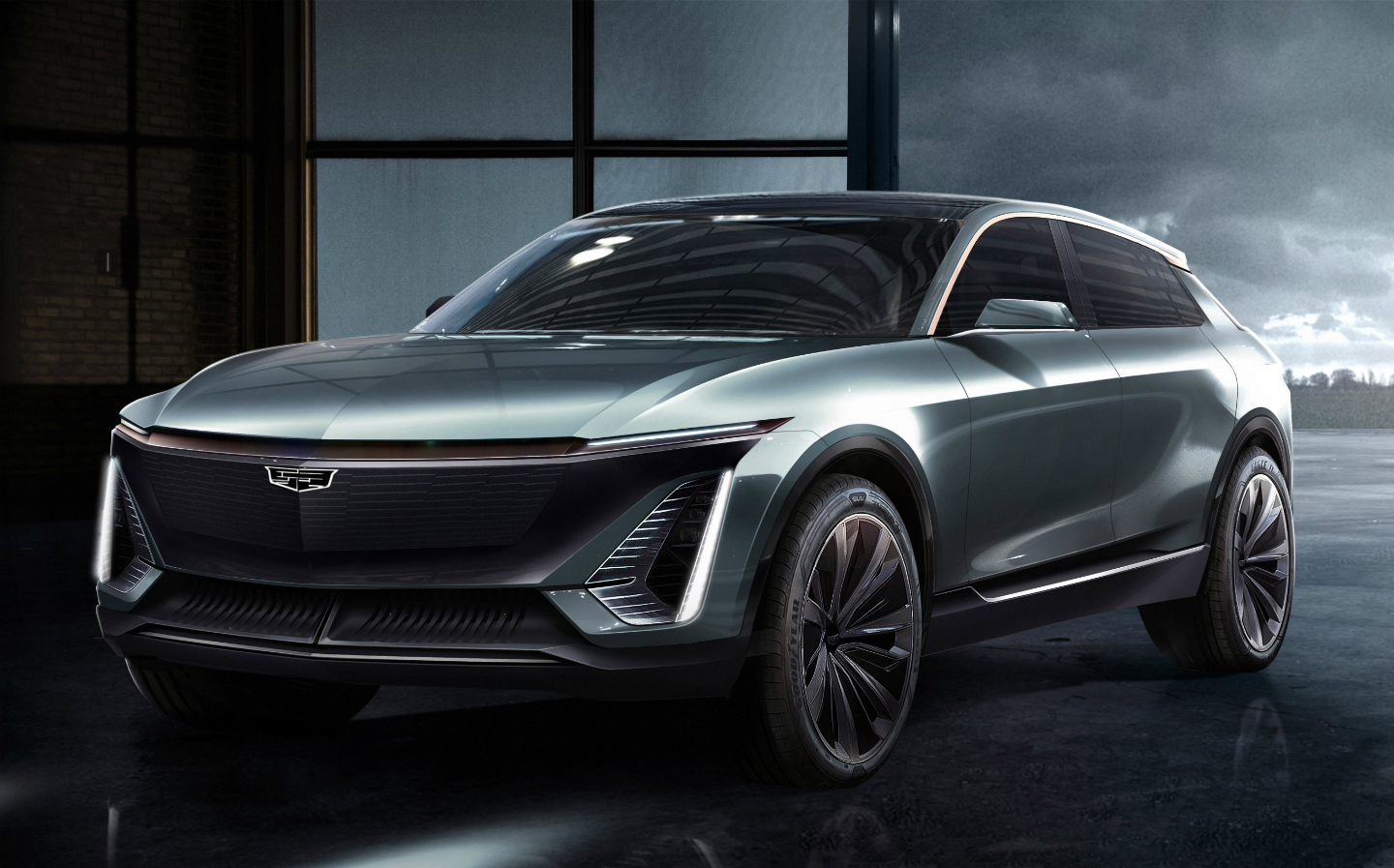 Car manufacturers tend to announce their new wares well in advance of the motor shows they’ll be debuting at, so it’s refreshing to see Cadillac hold something back for the opening day of the Detroit Motor Show. Even more interestingly, this as-yet unnamed SUV is a hugely significant model for Cadillac, as it will be the firm’s first pure-electric model in its 116-year history. 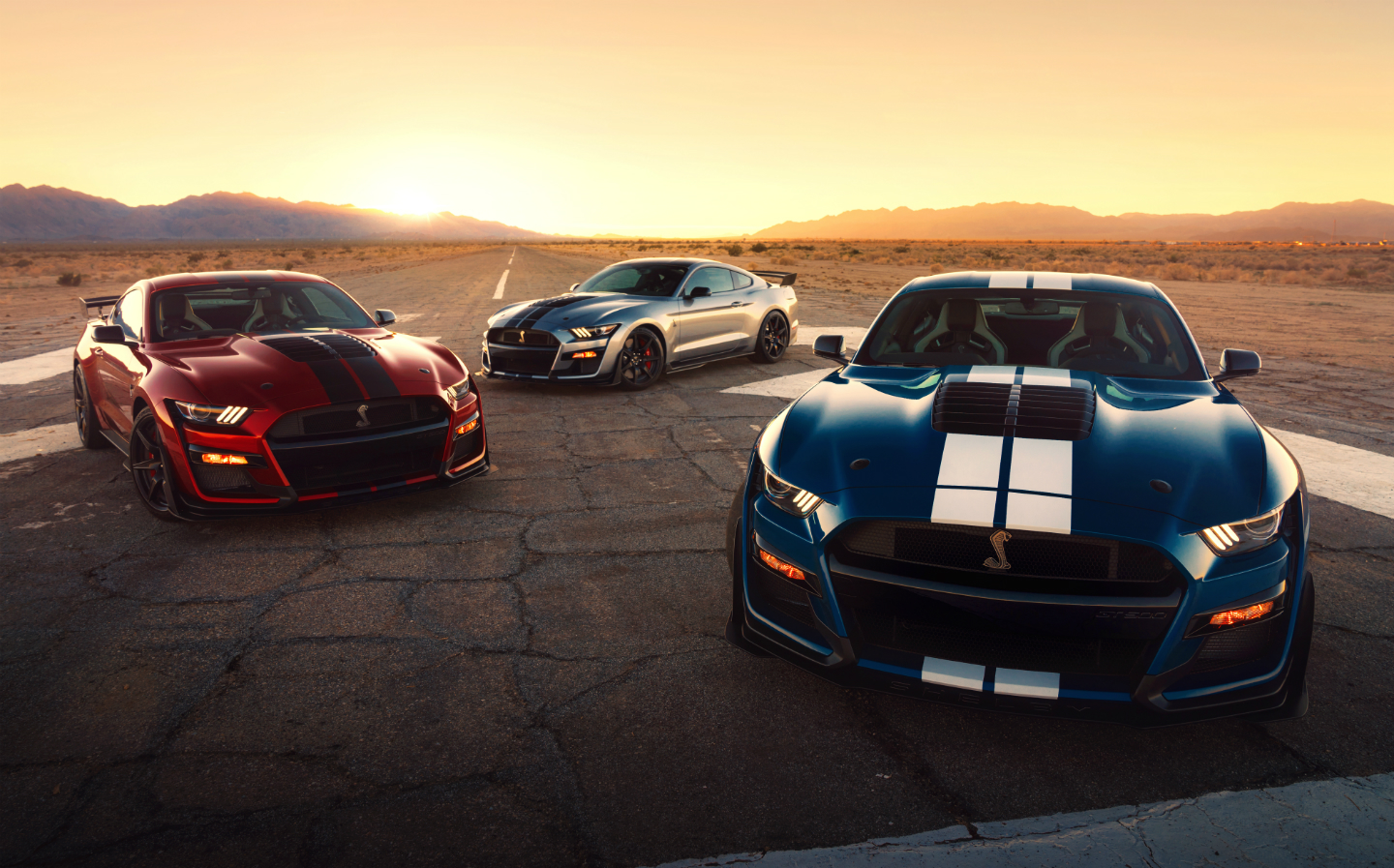 For buyers who feel the 526bhp in the Shelby Mustang GT350R just isn’t enough, there’s now an even more potent version: the wild GT500. Amazingly, Ford reckons buyers will be able to make use of the car’s 690bhp+ power output, as it claims the car “features the best Mustang track times, the best cornering and the largest brakes of any domestic sports coupe”. 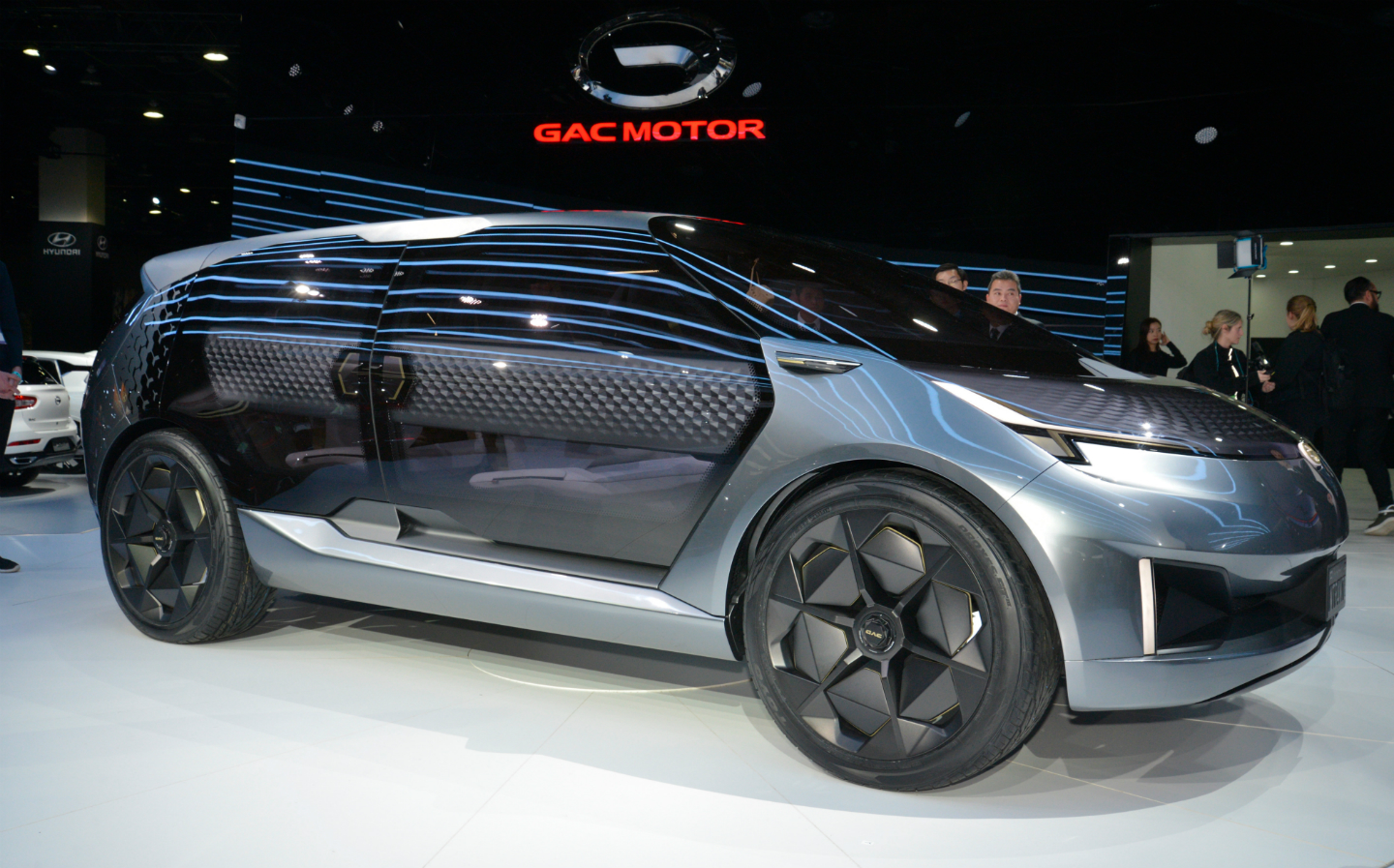 It may be a huge people carrier that was designed in Los Angeles, but the Entranze isn’t from a domestic car maker. Instead, the pure-electric concept comes from the Chinese company GAC Motor, which has been a regular attendee of the Detroit Motor Show since 2013. Though it’s unclear whether the seven-seater Entranze will enter production, expect to see a lot more from GAC Motor over the coming years. 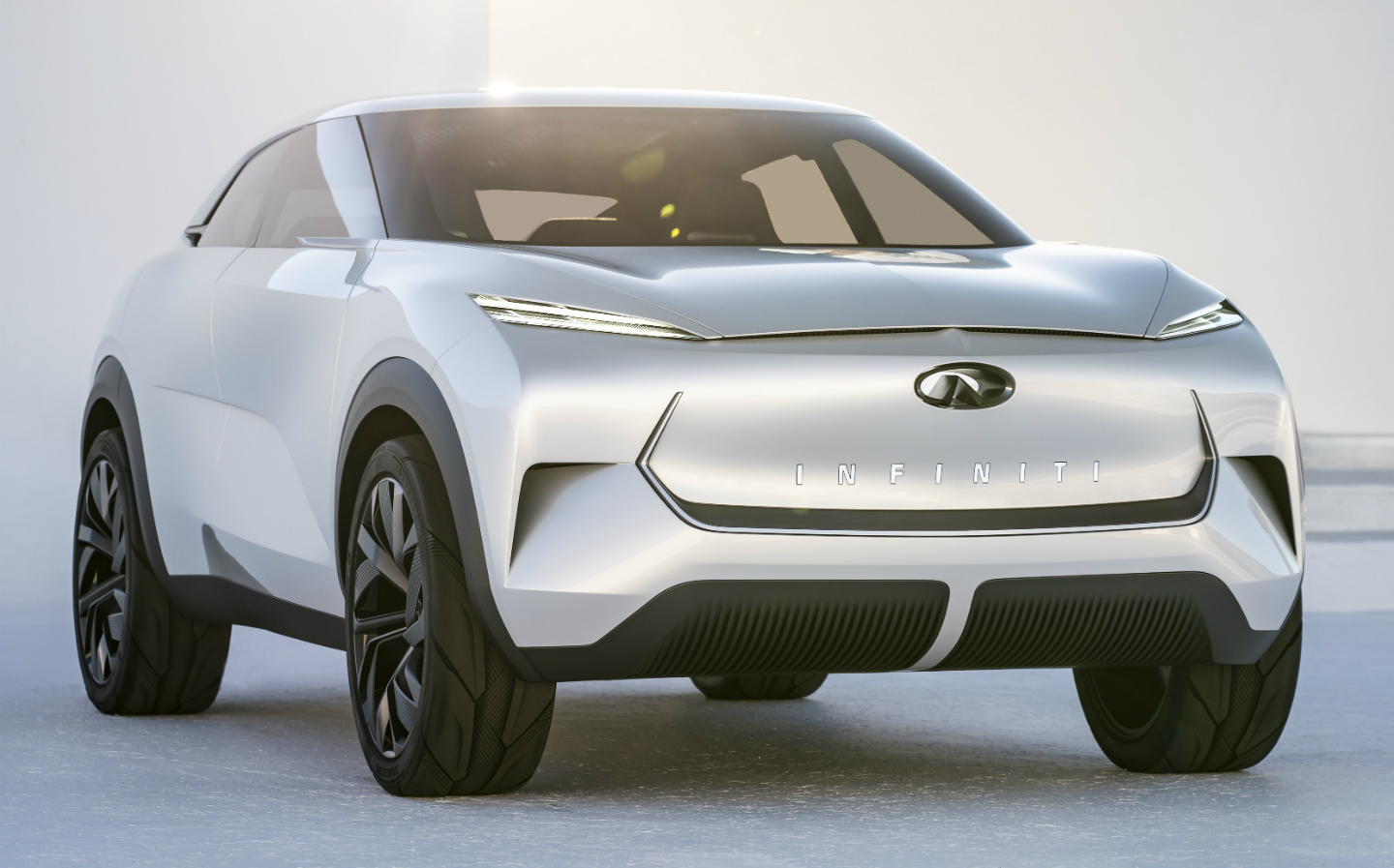 The Detroit Motor Show is an important event in Infiniti’s history (the brand was launched there 30 years ago), so it’s perhaps fitting the car maker has showcased its vision of the future at this year’s expo. Dubbed the QX Inspiration Concept, the SUV design study previews what is expected to be the company’s first pure-electric model, as well as ushering in the design language it will use on these pure-electric models. 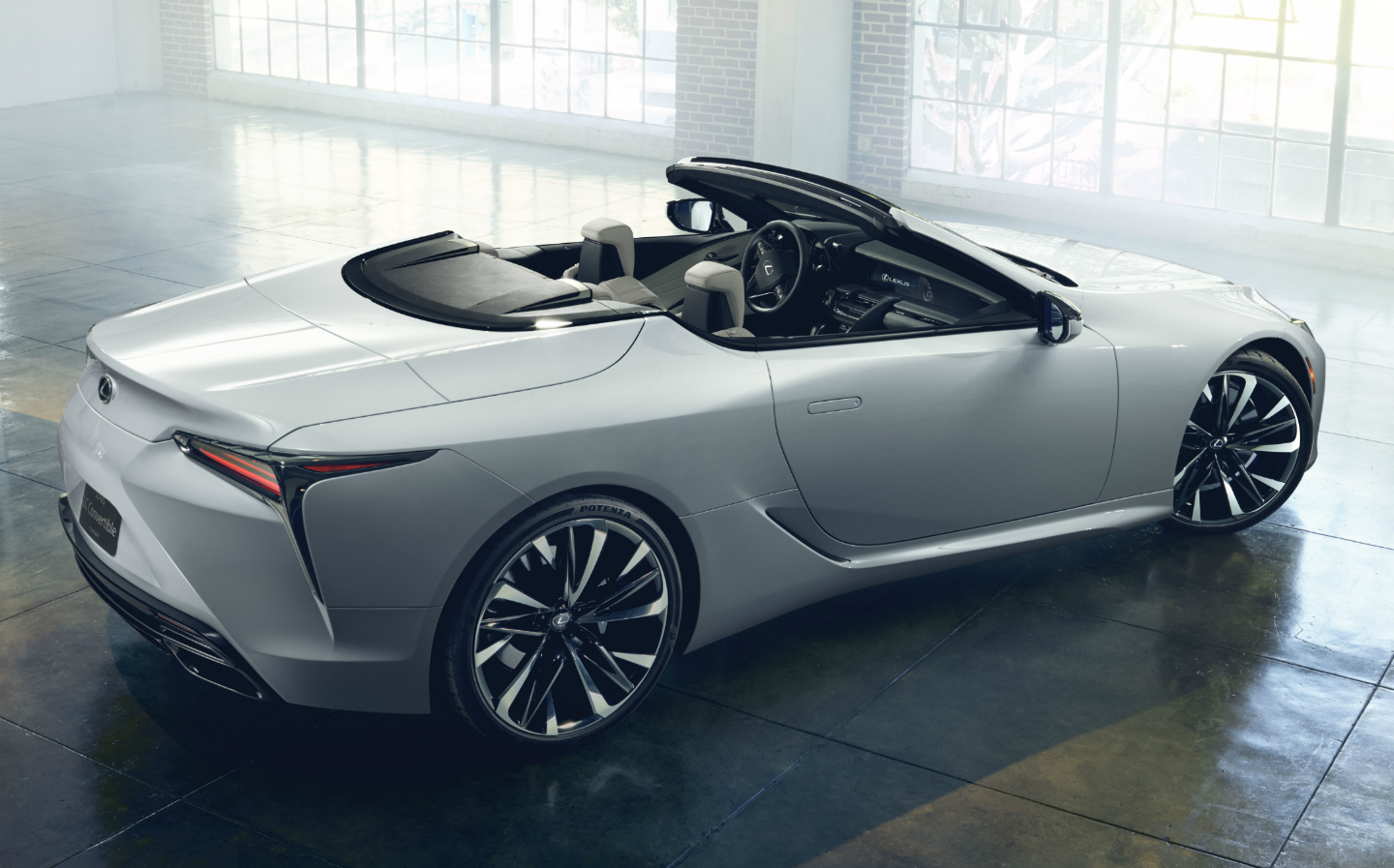 It’s officially still a design study at this stage, though the Lexus LC Convertible Concept will highly likely make it into production. As well as being based on a car Lexus currently makes, the fixed roof LC’s impeccable grand tourer credentials bode incredibly well for a possible drop-top version. 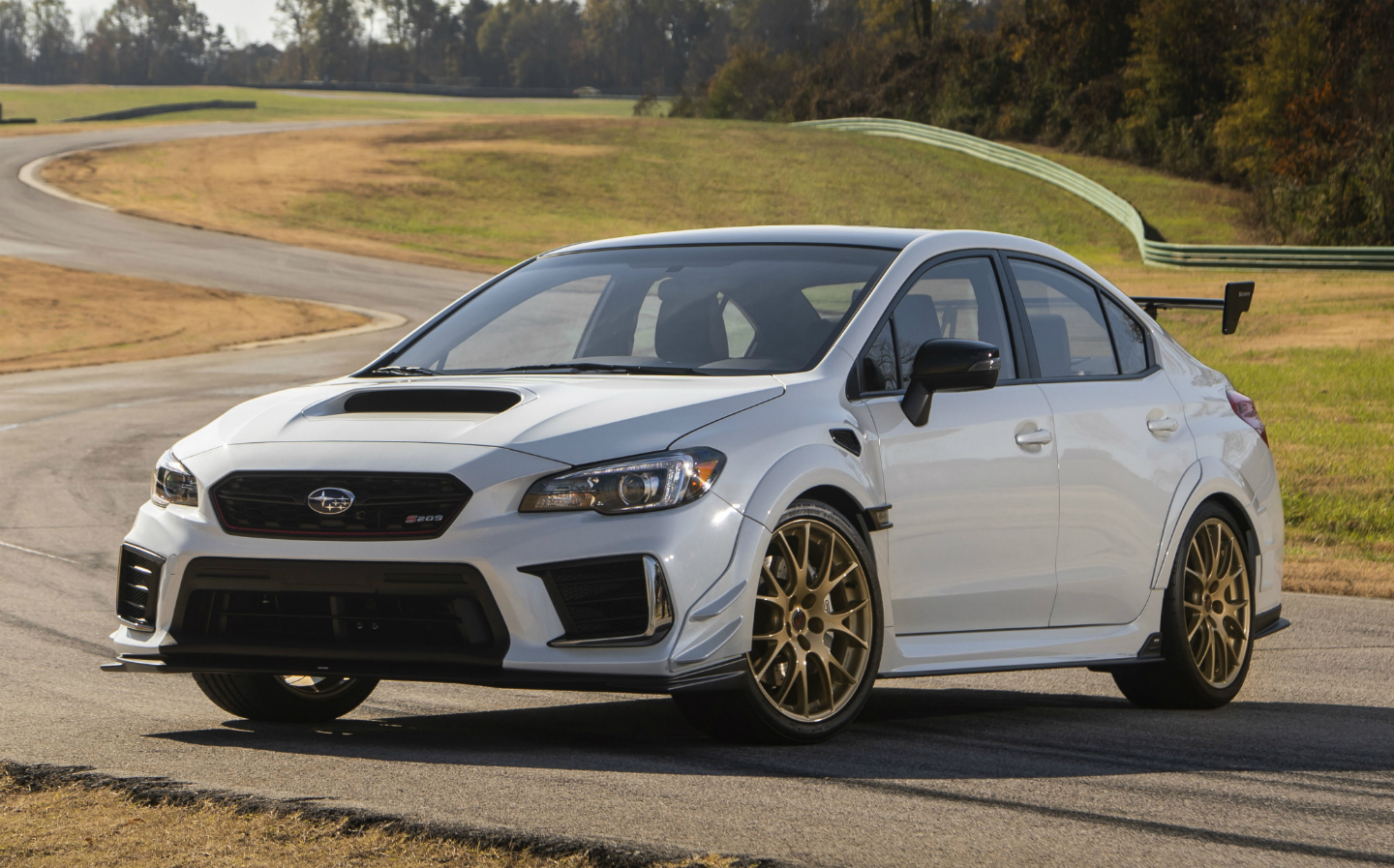 Subaru has unveiled the most hardcore version yet of its WRX STI performance saloon. Exclusive to the United States (sadly), the WRX STI S209’s turbocharged engine produces 336bhp. Though it likely won’t be the last ever WRX STI, the S209 is also expected to be the swansong for the current generation of the car in the United States.

It’s been a long time coming, but Toyota finally has a Supra sports car back in its range. Though sharing some components and underpinnings with the new BMW Z4 (Toyota and BMW worked together when developing both models), the new Supra promises “an exhilarating blend of power, agility and precision handling” that is unique to the Toyota. It won’t be long until customers get their hands on one either, as the first new Supras will arrive on UK roads in summer 2019.