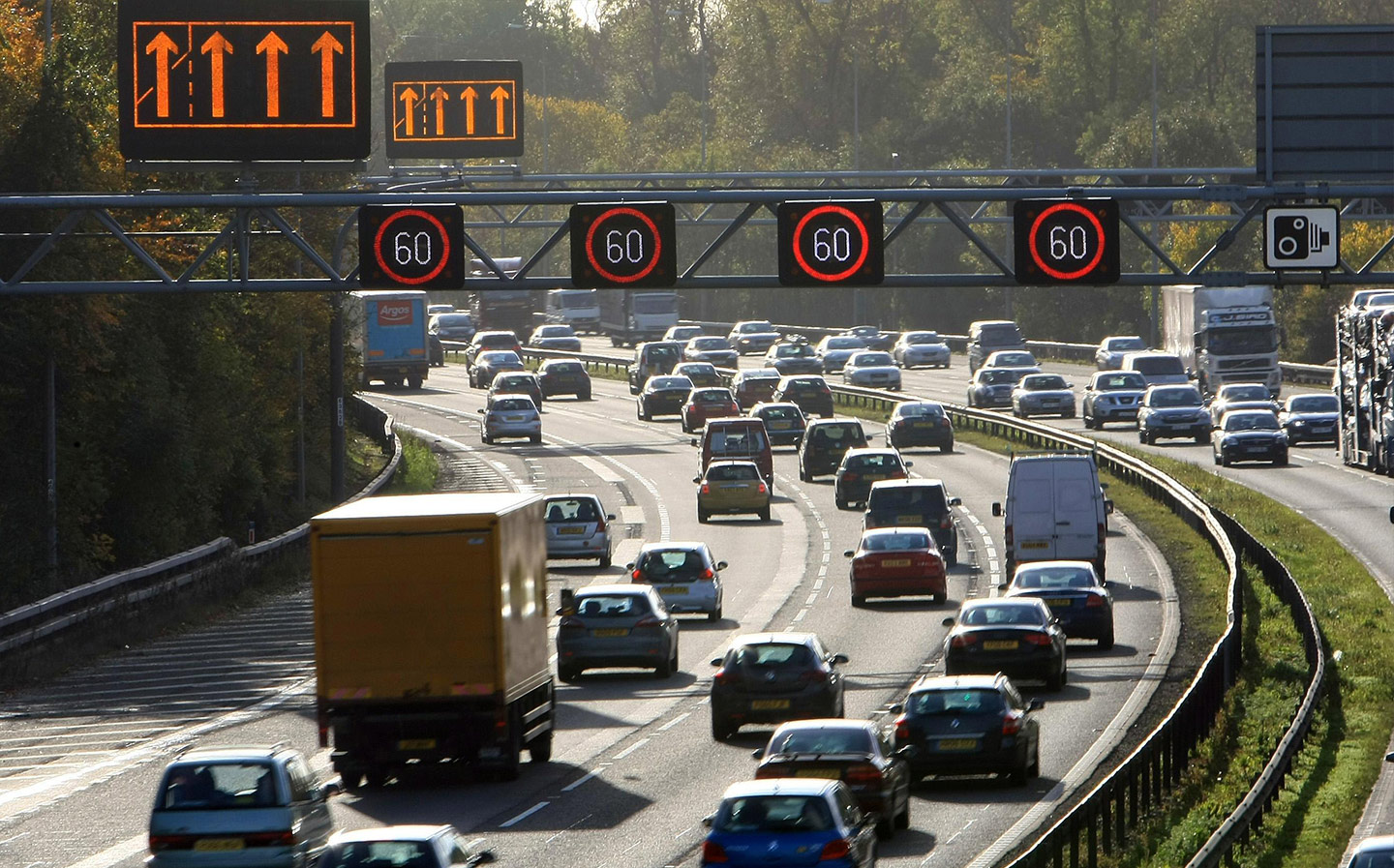 DRIVERS who ignore smart motorway lane closure signs will soon risk being caught by cameras and issued an automatic fine of £100 and three penalty points on their licence.

The new legislation, which comes into effect on June 10, will allow cameras to monitor the traffic on smart motorways and catch drivers who ignore the red ‘X’ gantry signs that denote a closed lane.

Currently, it’s up to traffic police to enforce motorway lane closures, meaning they have to observe a driver ignoring the X sign before issuing a penalty. The penalty is a fine of up to £100 and three penalty points on the driver’s licence, but could result in a court appearance for more serious cases.

Though the law allowing them will come into force next month, the cameras won’t be in operation until late summer, according to Highways England. This is to allow the Home Office to give the formal go-ahead for the necessary camera upgrades, and to ensure a “period of testing” can be conducted before the system enters full operation.

Research by The RAC Foundation in March 2019 found nearly a third (23%) of drivers have either accidentally or deliberately driven on a closed lane of smart motorway, which at the end of 2018 accounted for 416 miles of the 2,300-mile motorway network.

Highways England’s safety director Mike Wilson said: “Red X signs over closed lanes help protect drivers from dangers ahead. Most drivers comply with lane closures, but the minority of people who don’t are putting themselves and other road users at real risk. We welcome this auto-enforcement and the increase to driver safety it will bring.”

What are the rules for driving on a motorway?