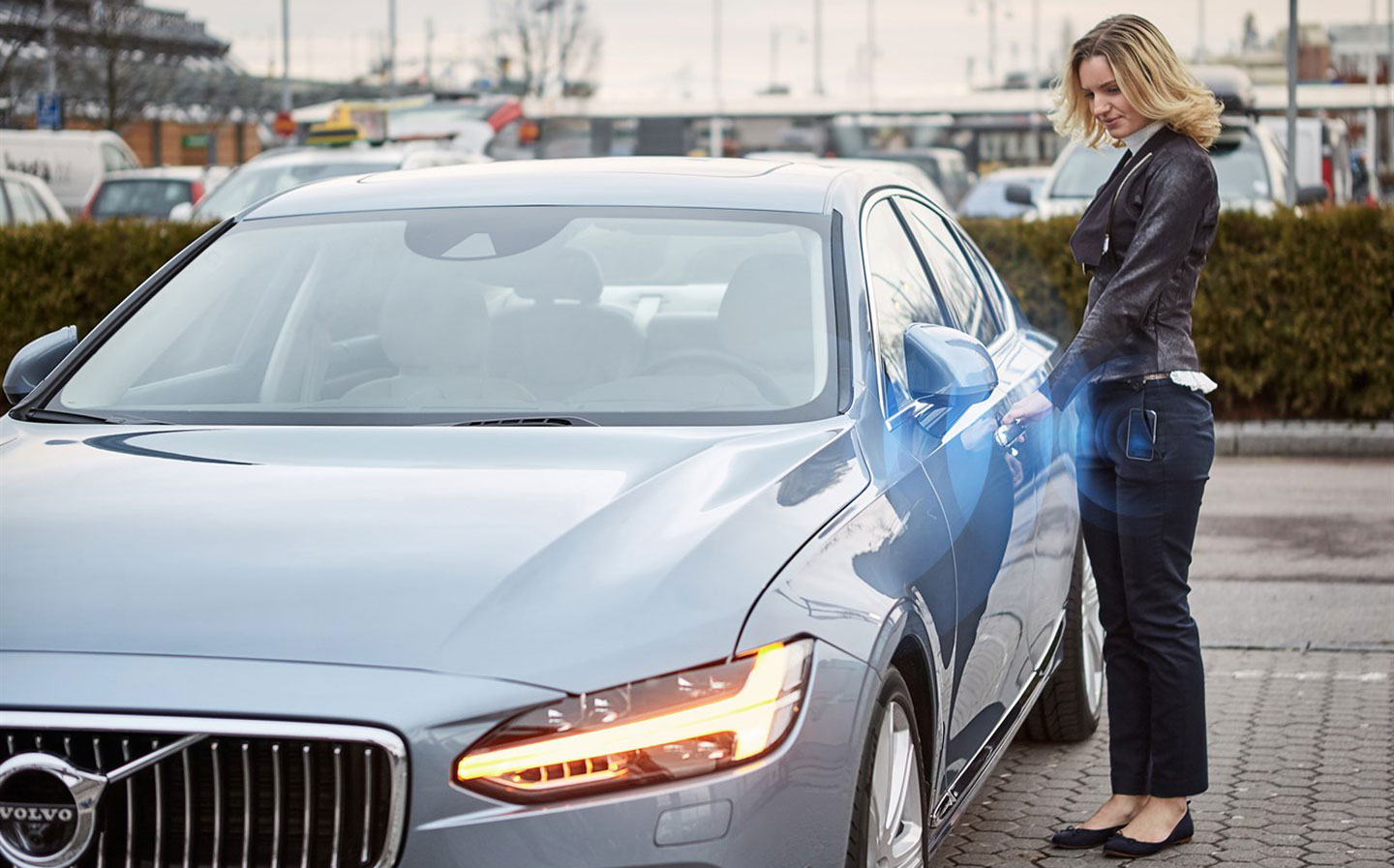 THE TRADITIONAL car key could soon be phased out, as part of a new collaborative effort to replace them with mobile phone-based “digital keys”.

As part of the new proposals, advancements in car connectivity technology will allow car owners to unlock and even start their cars using apps on their mobile phone.

To reduce the risk of car thefts, users will need a “direct link to the secure element of the device” in order to lock, unlock and start their car using the application. All information sent through this link will also use a secured short-range connection, meaning owners will need to be in close proximity to the vehicle — in a manner not too dissimilar to current keyless-entry cars, or contactless debit and credit card payments.

The plans are part of new developments from the cross-industry technology body, the Car Connectivity Consortium. As well as consisting of technology companies such as Panasonic and Apple, the group also lists as members car makers such as General Motors, Hyundai, BMW, Audi and Volkswagen.

Currently, the contactless car key technology only exists in a preliminary ‘Release 1.0’ phase, which “provides a generalised deployment method that allows vehicle OEMs (suppliers) to securely transfer a digital key implementation to a smart device”.

An in-development ‘Release 2.0’ version, which is due for launch in early 2019, will allow the technology to be more scalable and affordable to implement.

With so many car makers involved in its development, the digital key feature will likely be introduced to many car brands once the technology has reached maturity.

Though the Car Connectivity Consortium is aiming to make this technology more widespread, it isn’t the first group that’s had a crack at the digital car key whip. For example, Volvo began trialing a similar smartphone-based system as early as 2016.

However, there will be concerns over security. Existing keyless-entry systems, which work when an associated fob is close to the vehicle, have been exploited by criminals who use a number of methods to gain entry and start the car, including via electronic devices that can be bought online at little expense and allow access in around a minute.

Some gadgets even allow thieves to programme blank fobs to work with specific cars within seconds.

Gone in 90 seconds: how thieves hack into and steal keyless-entry cars

Ford Fiestas at risk of keyless theft by gangs