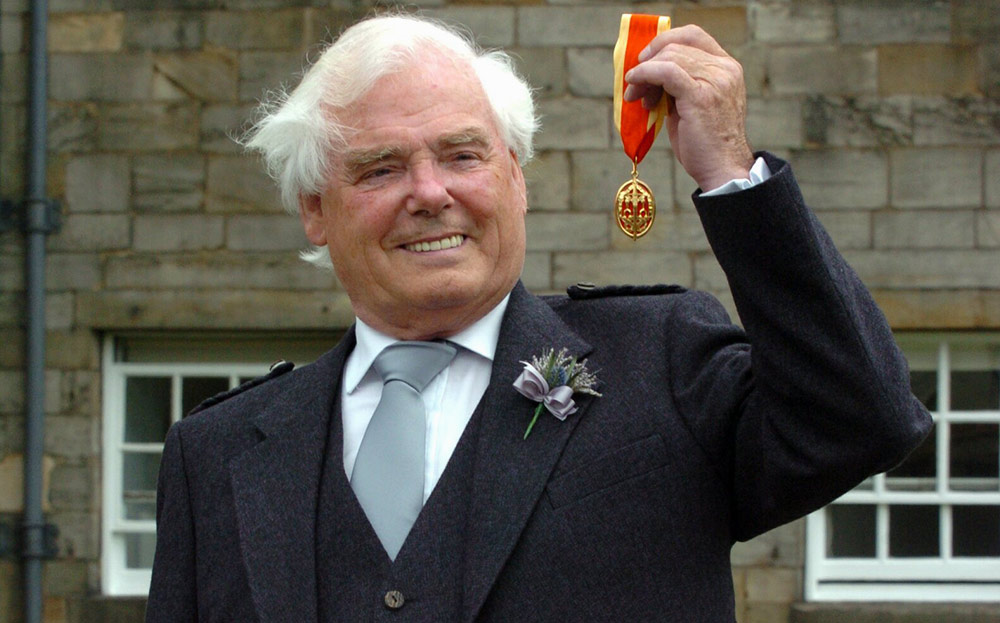 SIR ARNOLD CLARK has become the first billionaire car dealer after the wealth of his family rose £350m in a year to £1.025bn.

Clark, 88, has greatly increased the gap between himself and Lord Edmiston, the second-wealthiest car dealer, according to The Sunday Times Rich List 2016, published tomorrow. It will say that Arnold Clark Automobiles, based in Glasgow, saw profits rise sharply in 2014 to £107.2m on record sales of £3.2bn. Other family assets include the yacht Drum, once owned by Simon Le Bon.

The business was founded in the early 1950s, after Clark, who worked for a car hire company, saved up enough money to buy a Morris Ten Four for £70. It was restored and then sold for a profit, and Clark began buying and selling more cars. He opened his first showroom in 1954.

Sir Arnold Clark and family are worth nearly twice as much as Edmiston, 69, who owns IM Properties, one of Britain’s biggest importers of Far Eastern cars. Its profits doubled to £33.2m in 2014.

Last year the Conservative peer, whose wealth is calculated at £540m, donated £25.6m to Christian Vision, a global ministry he founded; it spent £17m in the same period.

Other new entries in the list include Michael Hunt, who made his fortune building the £1bn Nissan UK car operation, Guy Harwood, whose father established Harwoods of Pulborough, and John Collins, who made his millions seller classic Ferraris (read more here).

Return to driving.co.uk next week for the full Driving Rich List.